With hundreds of careers and opportunities, the Filmmaking industry can be a unique experience for a Filmmaker. Options include pitching an idea, or a commission through screenwriting, casting, shooting, editing, and screening your project. Filmtools decided to take a deeper look into the world of a Filmmaker. This week, we had the opportunity to speak to Filmmaker Barry Cheong about his work. This is what he said: 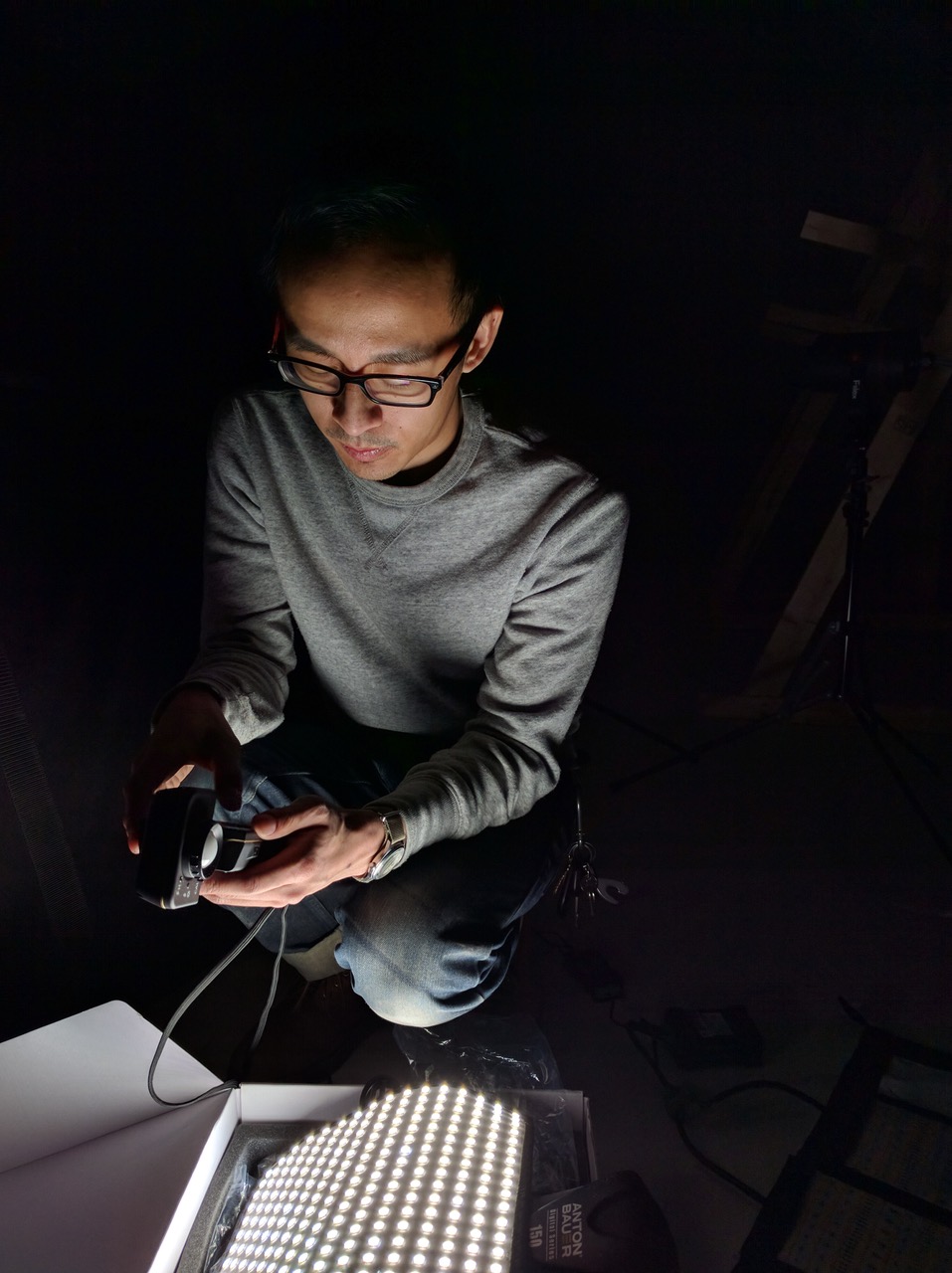 Barry Cheong: My name is Barry Cheong, originally born in South Africa, but have been in Toronto, Canada for most of my life.

Barry Cheong: I work as a freelance Cinematographer.  More recently, in addition to my freelance work, I’ve also started as a content producer for 2D House, an equipment rental and production facility company in Toronto.

Barry Cheong: As a Cinematographer, I’d have to say, Roger Deakins.

Barry Cheong: Hmmm…  that’s a tough question – Youtube wise I started a channel called “Cine In the 6” doing tech/gear reviews, which was well received for the limited time I was doing it.  That parlayed into my job at 2D House now, where I’ve started making similar content.

Barry Cheong: For hot subs – I’d have to go with a classic, Mac, and Cheese.  If I’m going to the table myself,  I’m generally going for something salty.. or the gummy worms…hahaha.

Barry Cheong: I’ve been a part of all kinds of different projects over the years.  I’m not sure I can nail down just one!

Barry Cheong: Scope out the best place to park.

Barry Cheong: I started as a high school co-op student, then an office PA, then a production coordinator, eventually went to film school, camera/lighting assisted very briefly on mainly corporate type shoots, and then started shooting.

Barry Cheong: If I have the time and I really get into it, I’ll binge a little.  Generally, I’ll try to pace it out.

Barry Cheong:  It honestly really depends on your own situation. Truthfully I would probably never drop the money on an Alexa or high-end RED system, but I have owned several DSLR’s, a C100 and I own an FS7.  They’ve all made both professional and business sense for my own situation.

Barry Cheong:  I’d like to think I’m pretty camera agnostic.  Yes, I own several cameras, but if I don’t think it’s the right tool for the job I won’t push it just to get the rental.  I think it’s important to have a good relationship with a rental house for this reason.

Barry Cheong:  Work hard and try your best to be nice to everyone. 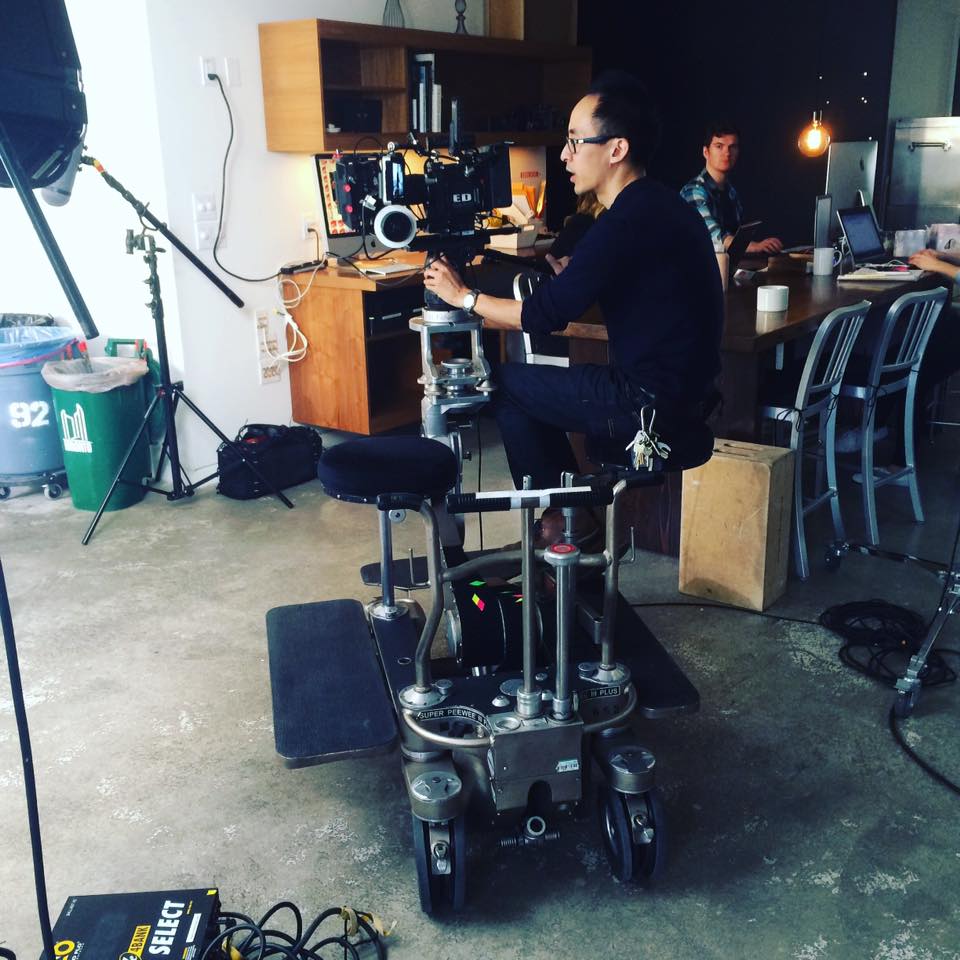