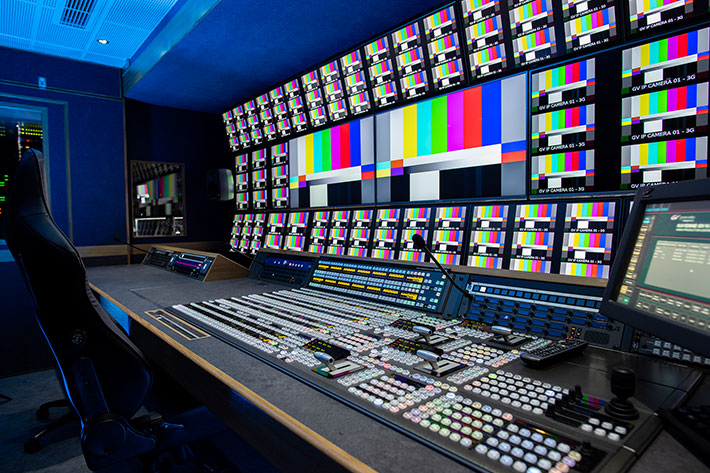 Working with Arena in a close partnership, BBC Sport chose to acquire footage in HDR for the FA Cup Final, but also produce an HD SDR feed, as it knew a majority of the audience would watch the match in that format. This decision reflects a trend that reflects the changes in Europe, and to a certain extent, around the world. As broadcasters across Europe look to reinvigorate the audience experience, production professionals are rapidly getting on board with HDR. But viewers have HD SDR TVs, so a solution was needed.

Professionals are aware that video acquired in HDR and delivered in SDR can still enhance the viewing experience, which has production teams looking at how they can best deliver simultaneous live HDR and SDR feeds. Being able to capture HDR means footage is preserved for the future, even if delivering in SDR now, when HDR displays are not standard in most homes. 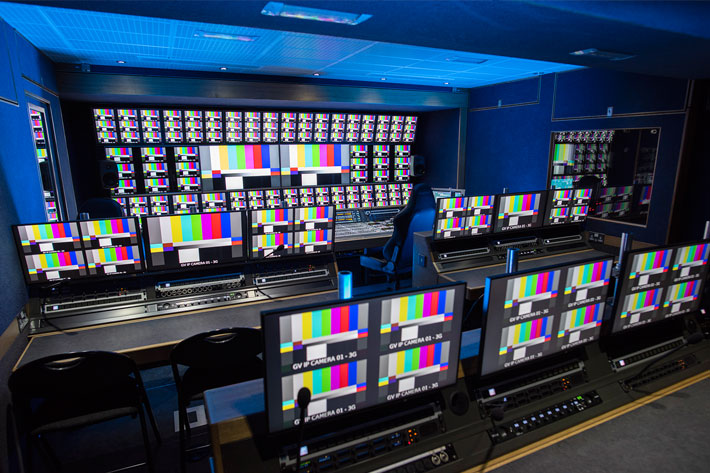 This trend introduces new challenges that Outside Broadcast (OB) powerhouse Arena Television is looking to solve. Drawing on its experiences with clients like the BBC, ITV and Sky Sports, the company has established a single HDR workflow concept to deliver live broadcasts in HDR and SDR, with SDR gaining from the HDR source and transformation. Recently deployed during the FA Cup Final broadcast, the workflow harnesses AJA’s FS-HDR HDR converter/frame sync, FS4 converter/frame-sync, and Hi5-4K-Plus Mini-Converters.

Ahead of the event, Arena perfected a single HDR workflow concept it had been developing and put it to the test with impressive results. “The FA Cup Final production was the culmination of three years of work that involved collaboration between our team, the BBC, and AJA, as well as countless hours of R&D,” shared Dafydd Rees, Deputy Director of Operations, Arena TV. “FS-HDR was the key to unlocking the entire concept, giving us the highest possible quality HDR up- and down-mapping to bring audiences much more dynamic HDR and SDR pictures.” 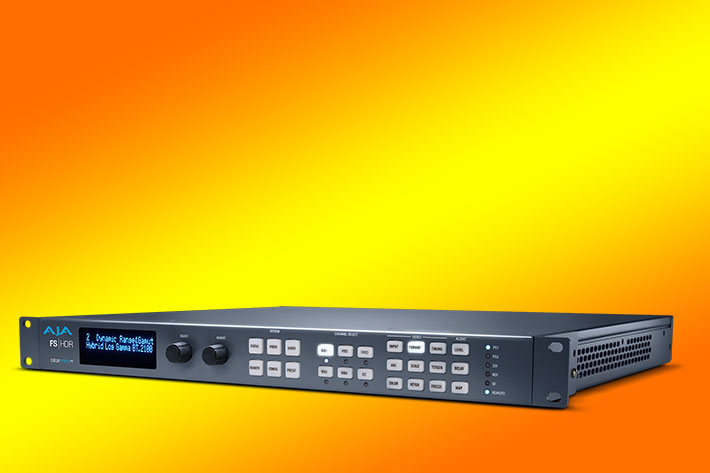 AJA FS-HDR for conversion to SDR

Arena’s workflow includes a myriad of equipment, starting with Grass Valley cameras that output the main feeds in HLG or PQ HDR. 3G-SDI outputs are then fed into AJA FS-HDR for conversion to SDR for shading. For replays, slowed down replay materials are fed through FS-HDR for pass-on for simultaneous SDR and HDR output. Additional materials that require HD to 4K up conversion are then run through an AJA FS4 to ensure pristine 4K output. Pre-recorded SDR materials are then fed from an EVS device to an FS-HDR for SDR to HDR transformations.

After the content is routed through other equipment, an AJA Hi5-4K-Plus enables SDI to 4K HDR HDMI monitoring. Graphics for each broadcast start as 4K SDR sources that are sent through a combination of FS-HDRs and FS4s. The FS-HDRs support 4K SDR to 4K HDR conversion and processing of the graphics fill, while an FS4 is used to control the key delay for final sync up of the two items that are then fed into an EVS server. Cisco products are used as a routing backbone throughout the pipeline. 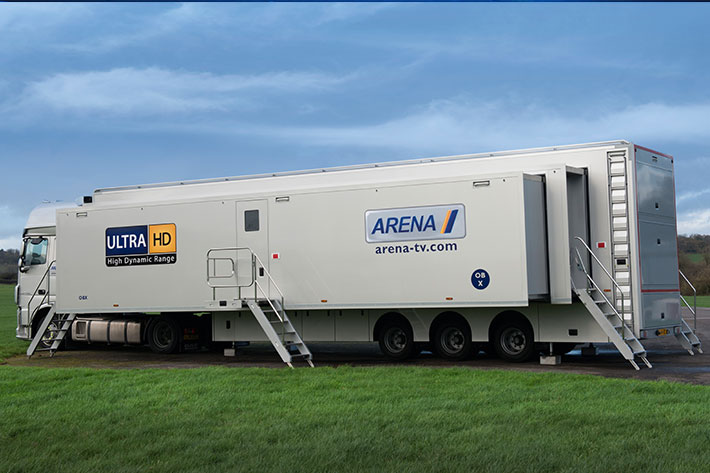 Nearly every pipeline decision Arena made was designed to minimize the likelihood of feed failure, as the company knew it could be catastrophic to the broadcast and its reputation. “We picked FS-HDR because we know AJA FS gear is reliable, plus FS-HDR’s dual power supplies also give us redundancy,” noted Rees. “Overall, we found FS-HDR to be a powerful device that does all that it claims to do; it gives you all the tools you need to get the job done, from an intuitive interface to powerful processing, and that’s a dream in this industry.”

Arena will continue to refine its single HDR workflow concept with each new production it takes on and collaborate with AJA’s development team as it does. “In this business you learn something new from every project, and failure to do so means you’re not doing your job. The FA Cup Final was a huge, complex undertaking from which we gained valuable takeaways that we can apply to future HDR productions,” added Rees. “FS-HDR is extremely valuable kit, our Swiss Army Knife for HDR production, and we love that AJA is open to feedback. We look forward to continued collaboration with their team to achieve new goals.”

As the demand for high-end production continues to surge alongside growing consumer appetite for 4K HDR content, production company...

As more HDR workflows are implemented, companies hasten to release updates that follow development of new options. One example...