Hasselblad’s new camera is a “game changer”, Canon announced new large format professional paper for their printers, Pentax has a film duplicator for 4×5 and Sony explains how to use flash with the Alpha 7. These are some of last week’s news. 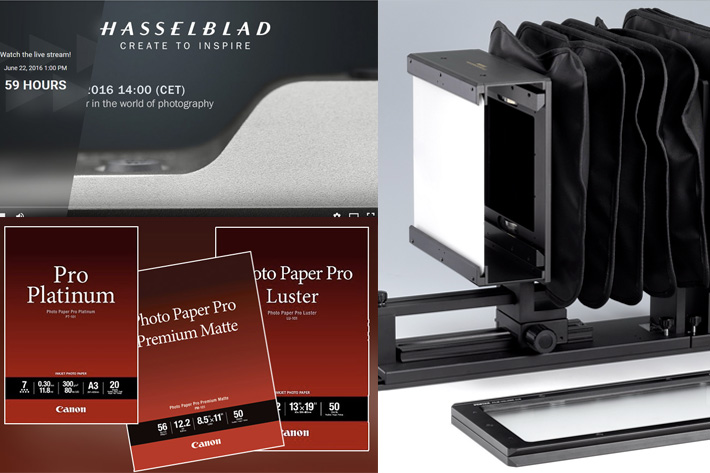 A digest of last week’s news is a selection of some of the news from week 24 from 2016 related to the worlds of photography and video, covering multiple topics, always rounded up with a reading suggestion.

Confirming the rumours, Hasselblad announced last week that on June 22 at 14.00 Berlin time the company will have a new camera, a model which is presented as a “game changer in the world of photography”. Considering that the days of the nonsense Lunar models are gone and that Hasselblad wants to return to a logical path, everybody is following the news – or rumours – with interest. No information from Hasselblad, yet, to confirm if any of the ideas about the camera – medium-format, mirrorless, panoramic – is correct. Hasselblad’s YouTube channel will go live on the 22 to reveal the new model. 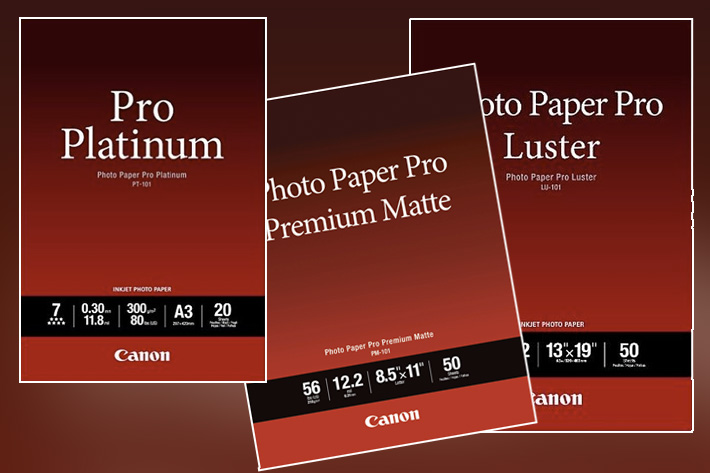 Sony shows how to use flash

Sony published recently a set of three videos explaining how to use wireless flash (optical) with the Alpha 7 cameras. The videos go from a basic setup, with one unit, to a more complex setup, controlling three groups, and cover the essential aspects of setting the whole system to work. Last week Phottix announced the launch of their wireless radio trigger system for Sony, but these tutorial videos are all centered on the use of the traditional way of communication between flash units. 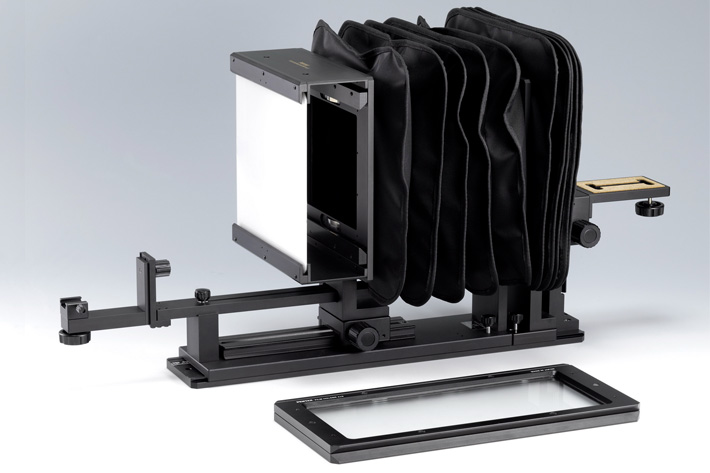 A 4×5 film duplicator from Pentax

For those aiming to transfer their negative and transparency film to digital, Ricoh announced a new accessory, the Pentax Film Duplicator 4×5. Produced on order, indicates Ricoh, this optional accessory saves the images on large 4×5-format (100mm by 125mm) film as digital files, by working in combination with a digital SLR camera, a macro lens and a dedicated flash unit. This accessory allows the user to easily duplicate the images found on the film, as if taking pictures of them. Unlike conventional film scanners, it doesn’t require a lengthy read-out time, so it greatly reduces work time. 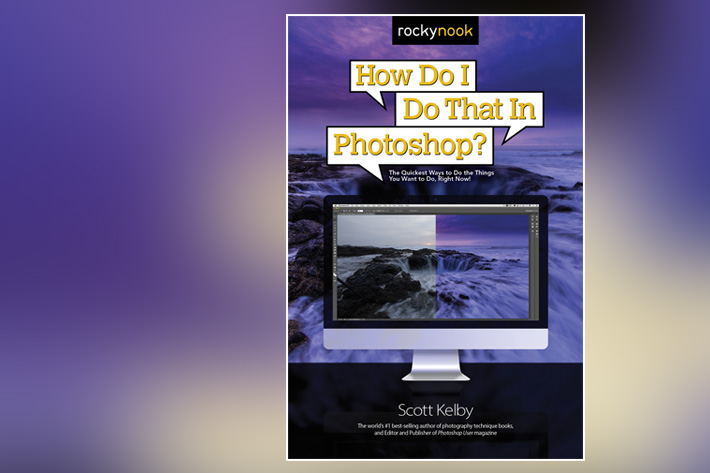 How Do I Do That in Photoshop?