The new laptops and mobile workstations from Dell, HP and Microsoft give creators more choices to turn their imagination into actual creations. These new products have one thing in common: NVIDIA GPU graphics and performance. 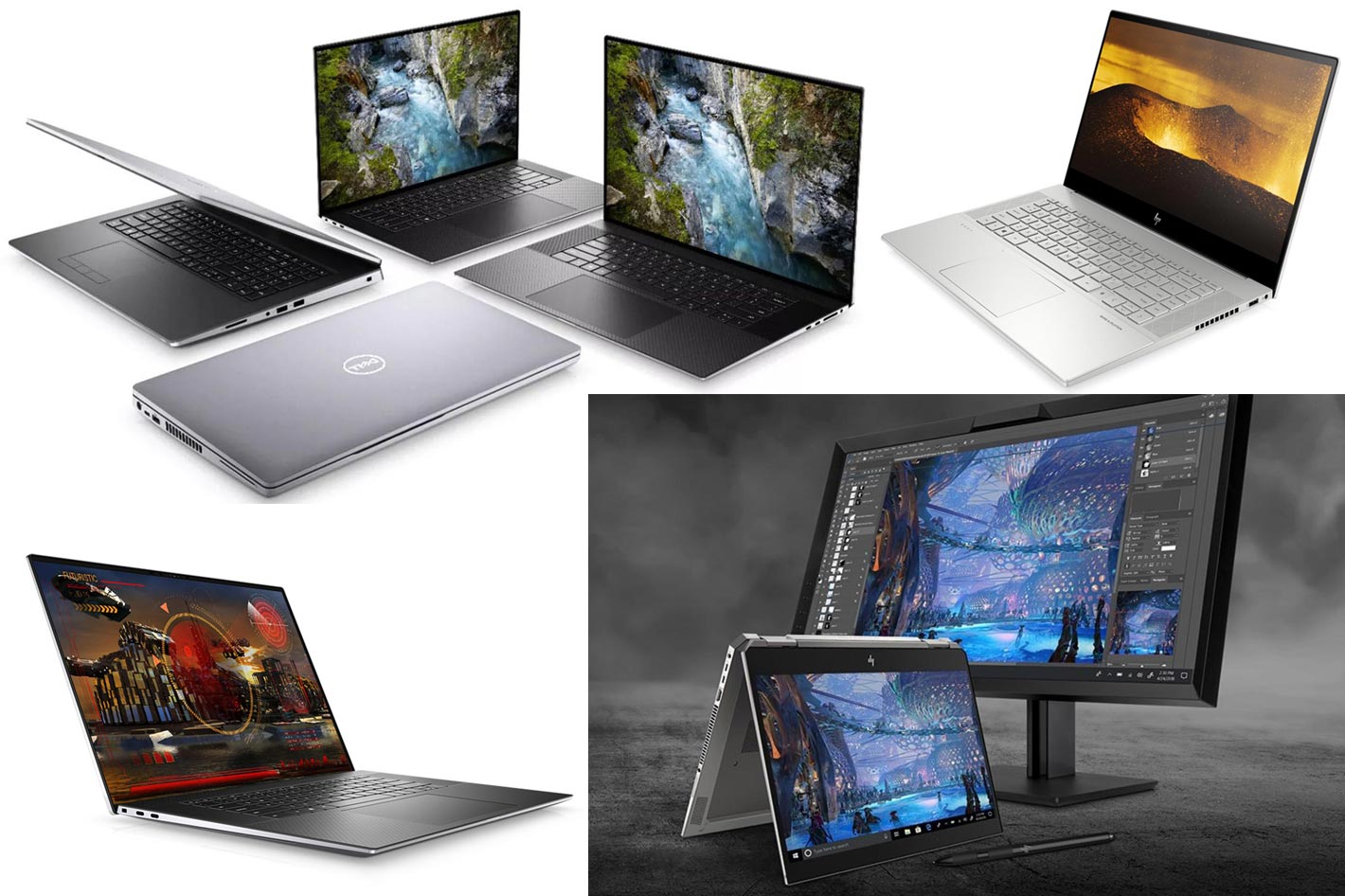 With project timelines shrinking, working from home as the new normal and creative workflows more demanding, fast and reliable computers are needed. Dell, HP and Microsoft have new solutions.

Microsoft’s Surface Book 3 is a good laptop to open this note about the options available for creatives working from home. The most powerful laptop ever coming from Microsoft, providing up to 50% more performance than Surface Book 2 and up to 17.5 hours of battery life (on the 15-inch model), the laptop is powered by Quadro RTX and GeForce GTX graphics from NVIDIA and 10th Generation Intel Core processors.

For developers that push the computing and IO performance of their device, Surface Book 3 now comes with up to 32GB of RAM and the fastest SSD Microsoft has ever shipped. The Surface Book 3 starts at $1,599 and will be available starting May 21. He’ve published more info about the Surface Book 3, so just follow the link to discover more details about Microsoft’s laptop. 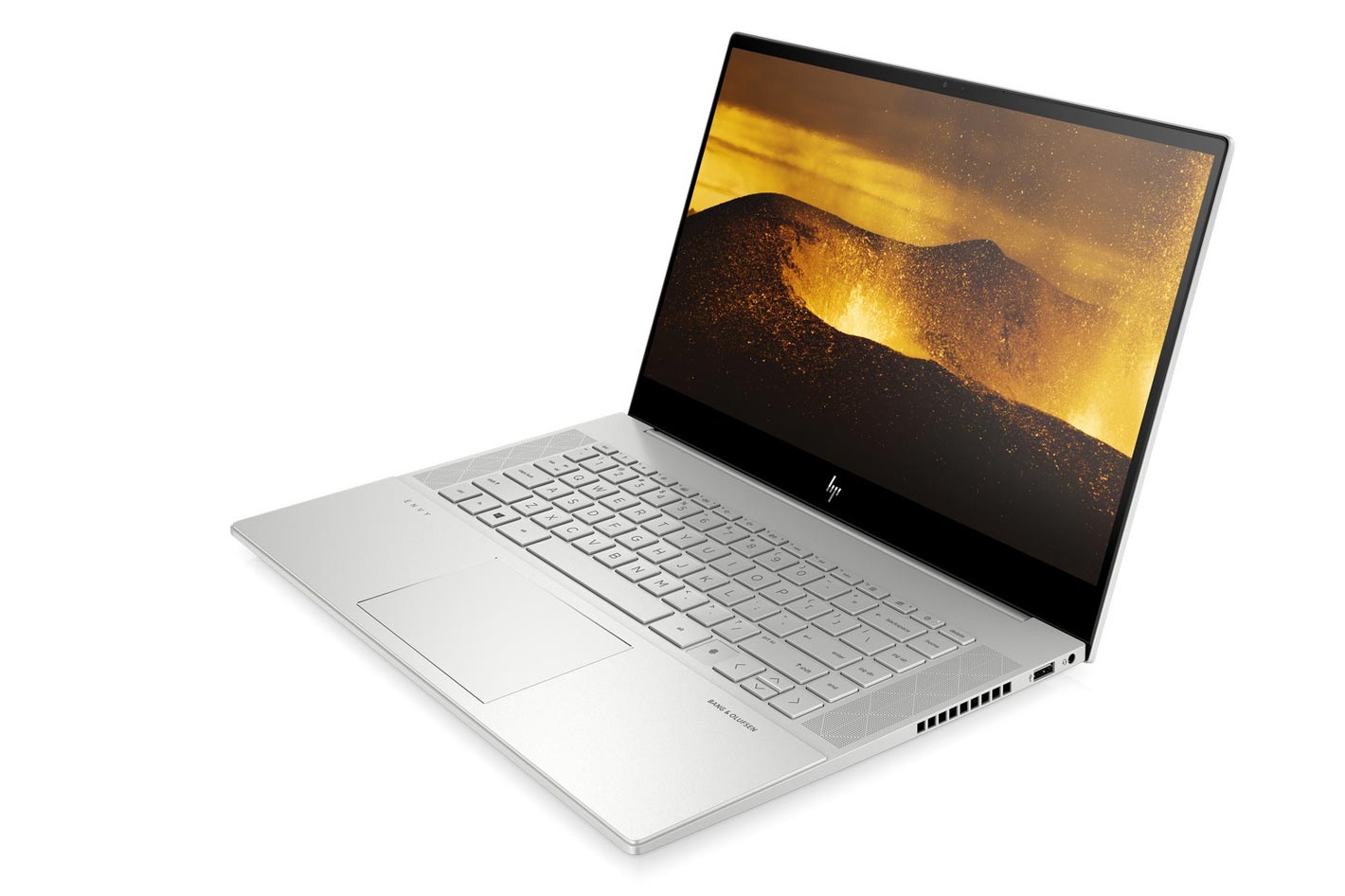 Available later this month from HP, the HP ENVY 15 is part of the new Create Ecosystem from the company, designed to empower creators of all types. The ENVY 15 is an RTX Studio laptop that can be configured with up to a GeForce RTX 2060 GPU for the ultimate in creator performance. It also features an all-aluminum chassis with 82.8 percent screen-to-body ratio, up to a 4K OLED VESA Display HDR 400 True Black display with touch interface display, 10th gen Intel processors, and gaming-class thermals.

The new solution from HP expands the growing collection of RTX Studio laptops and workstations, and does it close to the one-year anniversary of NVIDIA’s introduction of the NVIDIA Studio, a platform featuring dedicated drivers, performance-enhancing software development kits, and thin and light RTX Studio laptops purpose-built for creators. 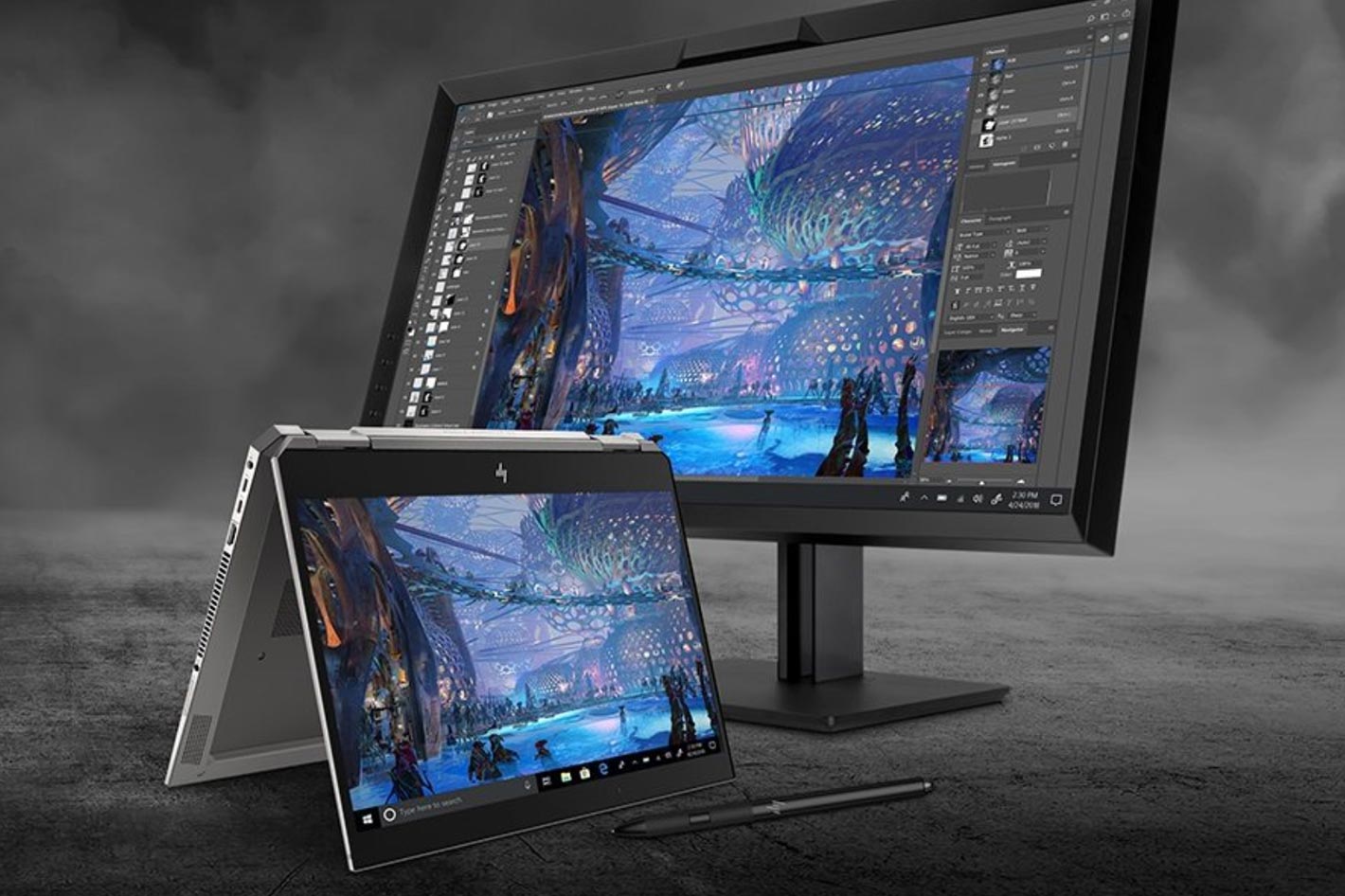 NVIDIA has worked with every major system manufacturer to expand the RTX Studio lineup since its introduction, and provide a wide range of choices that feature NVIDIA Quadro and GeForce RTX GPUs. In total, there are now 78 RTX Studio systems. The lineup is going to grow later this year, when the new HP’s ZBook Studio and ZBook Create begin to ship.

Creative pros will want to keep an eye for these new ZBook solutions, which provide true mobility without compromise, thanks to Quadro and GeForce RTX GPUs, respectively. These systems also feature an 87 percent screen-to-body ratio and bring creators the first DreamColor display with all-day battery life. Presented as the new standard for the serious creator, the HP ZBook Create  notebook “does it all”, says the company. Able to do real time rendering, the device combines NVIDIA GeForce RTX graphics with Z power to offer “pro-grade performance” that has never been better. 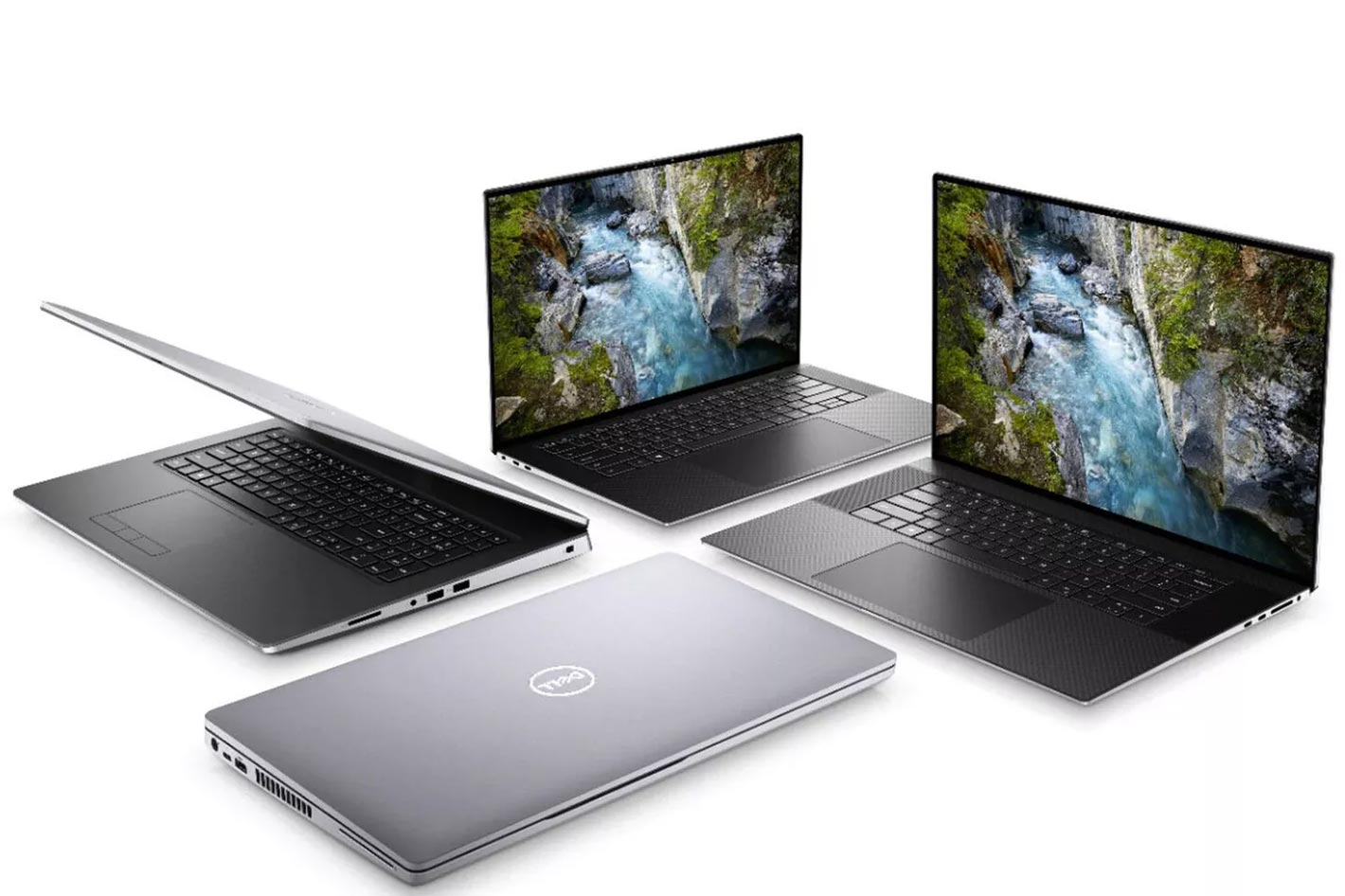 Dell XPS 17 and other laptops

Designed to be Dell’s most powerful XPS laptop ever, the XPS 17 muscles through intensive creative projects and gaming alike, with up to NVIDIA GeForce RTX 2060 graphics. Thanks to a thin bezel design, it’s the smallest 17-inch laptop, with similar dimensions to a typical 15-inch one. Packing this much performance into an RTX Studio laptop of this size requires a little engineering ingenuity to keep the system performing smoothly. Under the hood is a new proprietary thermal design that provides more overall airflow and higher sustained performance to fuel the most demanding projects. 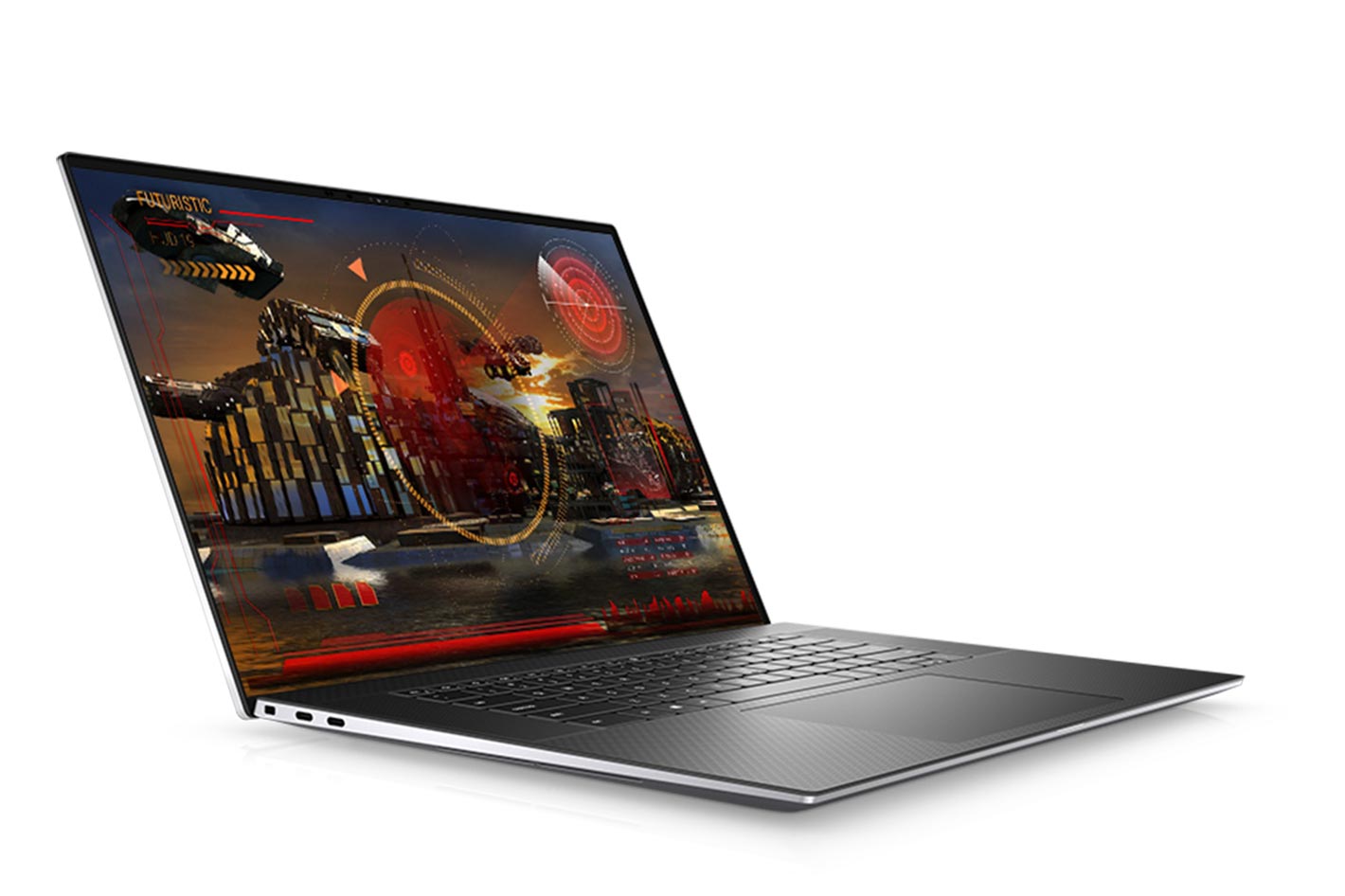 Dell Precision 5750 is VR/AR and AI-Ready

Designed for creators and professionals wanting high performance and stylish design without the size and weight of a traditional mobile workstation, the Dell Precision 5550 and 5750 are the world’s smallest and thinnest 15-inch and 17-inch mobile workstations, according to Dell analysis using publicly available data to compare 15″ and 17” mobile workstations, January 2020.

NVIDIA is the common denominator for these laptops, which take advantage of over 200 NVIDIA GPU-accelerated creative and design applications, like the Adobe Premiere Pro, now with NVENC support. With NVIDIA encoder acceleration in Adobe Premiere Pro, editors can export high-resolution videos up to five times quicker than on CPU, helping them to go from concept to completion faster.