Blackmagic adds a ton of new features to DaVinci Resolve 12.5

Blackmagic adds over fifty new improvements to DaVinci Resolve helping the Color Grading tool and editor become the post-production tool they want to be in everyone’s edit bay. One cannot deny Blackmagic has heaped and heaped improvements into DaVinci Resolve. All of this to turn a fantastic coloring/finishing tool into an in-demand editor. I’ve edited in Resolve for a number of spots. Most of my work is pretty simple yet I enjoy not needing to round trip my projects. Plus, I have a few professional friends who praise DaVinci Resolve as an editor.  It helps that one can pick up a version of DaVinci Resolve for free. 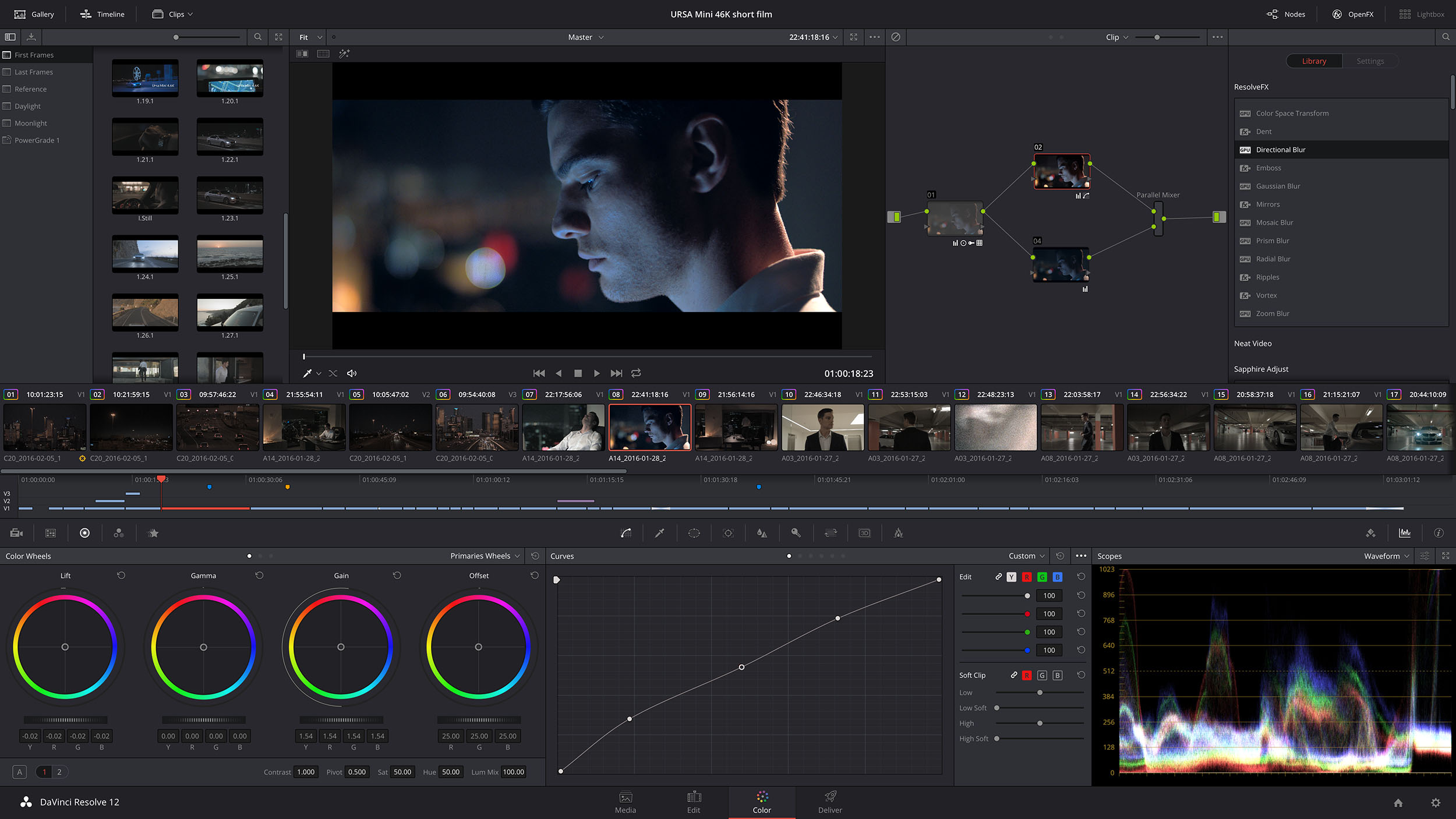 If you are a PC user then you might find the new support for QuickTime ProRes as a feature needing to be added to DaVinci Resolve. I know in my Avid-centric world at work we typically use DNxHD, but I like having choices and ProRes is the preferred choice. For Sony F5 and F55 shooters who are also taking advantage of Sony’s new X-OCN format… well DaVinci Resolve now has your support. I cannot wait to try out this new format from Sony with its 16-bit color files.

These 50+ improvements is another update in a long line of updates we can expect Blackmagic to make to DaVinci Resolve. Personally, I hope they release a DaVinci Resolve 13. 13 being my lucky number. The full list of improvements can be found below. 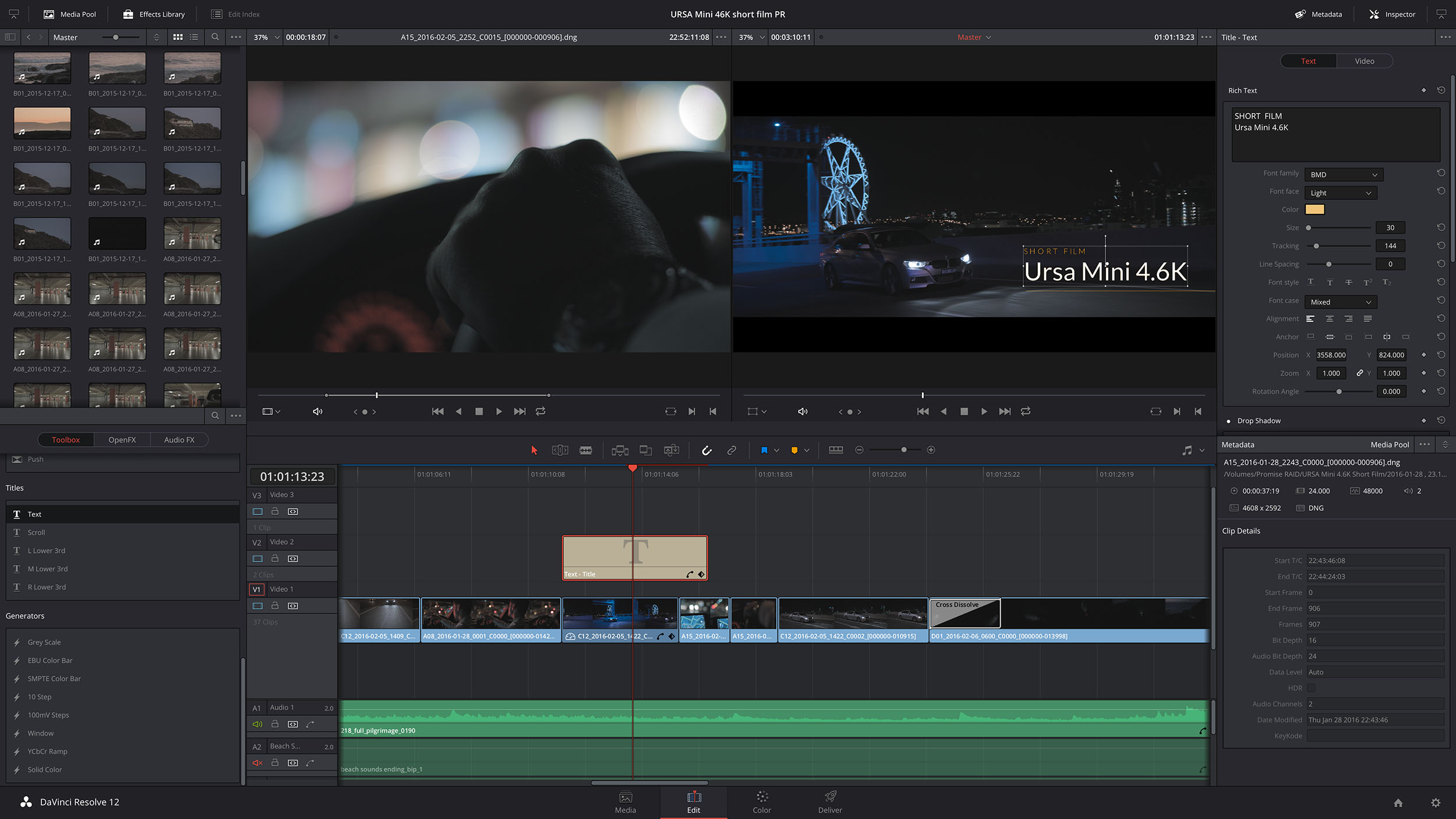 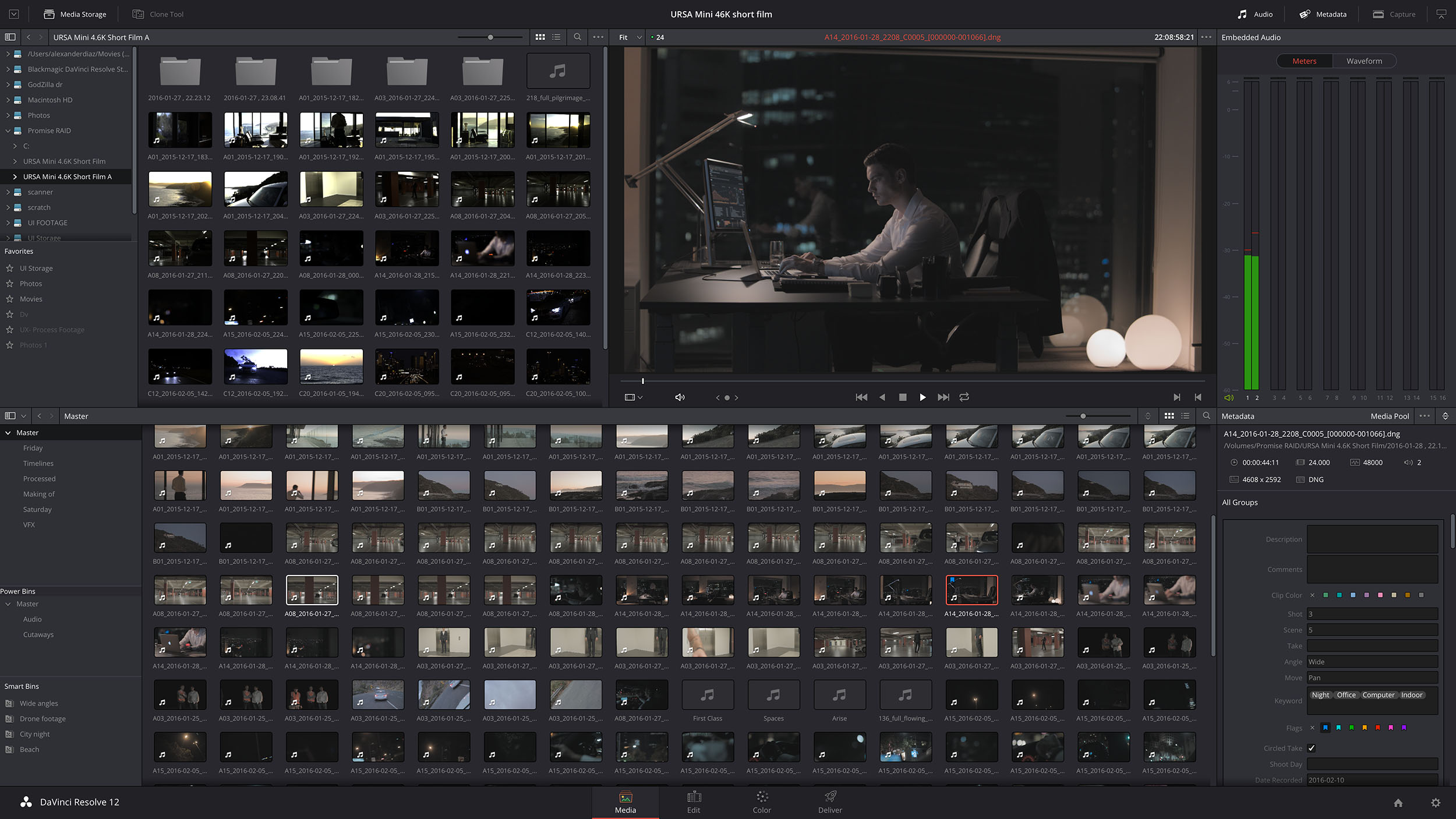