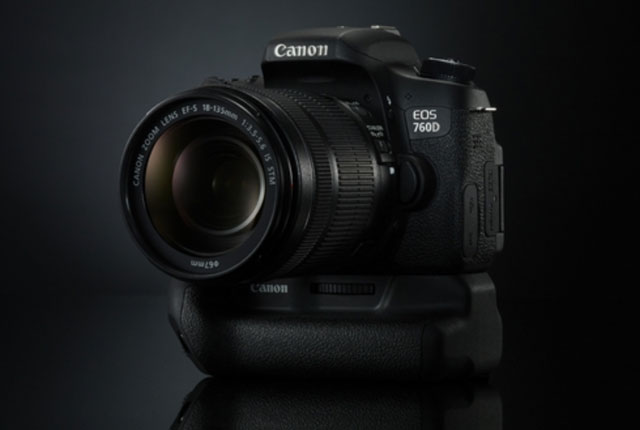 The new Rebel options from Canon, the EOS Rebel T6s and EOS Rebel T6i cameras (EOS 760D and EOS 750D in some markets), may well be models that videographers should look at with some attention. They still only offer Full HD, but for those users that do video, there are some aspects to consider if looking for an accessible camera.

Usually prices come at the end of one article, but there’s one reason to mention them right at the start. In fact, the difference in price makes one of the cameras, the EOS Rebel T6s, a wise choice if one wants to do photography and video. This is because this model is the only one of the two to offer HDR movie capabilities, something that some users will appreciate and put to good use.  But there is more: the T6s also offers manual exposure control, an external stereo microphone jack and digital zoom ( no more info on this but I guess it will be like the EOS 600D, which still is one of the best cheap DSLRs for video... or was, until now). 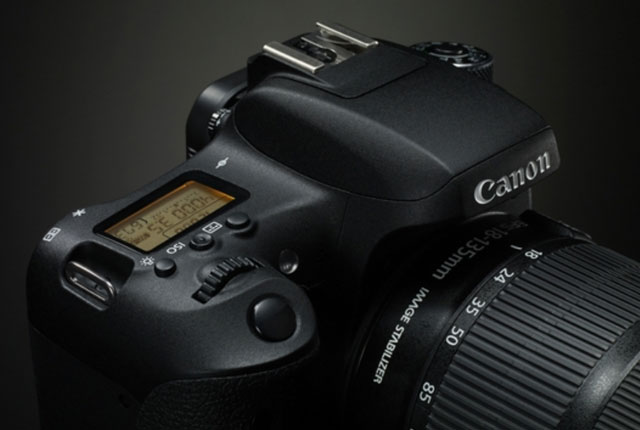 With this double Rebel launch one could say that Canon has started to segment their cameras a little bit more. In fact, with multiple features most commonly found in advanced amateur cameras, the EOS Rebel T6s is designed for photography enthusiasts, or those who are already experienced with entry-level cameras, want to take high-quality photos and videos, and look for more advanced features and functions. For more casual photography needs, or for users looking to purchase their first DSLR camera, the EOS Rebel T6i camera prioritizes affordability, without sacrificing basic SLR performance attributes like quick shutter response, and compatibility with Canon’s impressive line of interchangeable lenses and accessories. 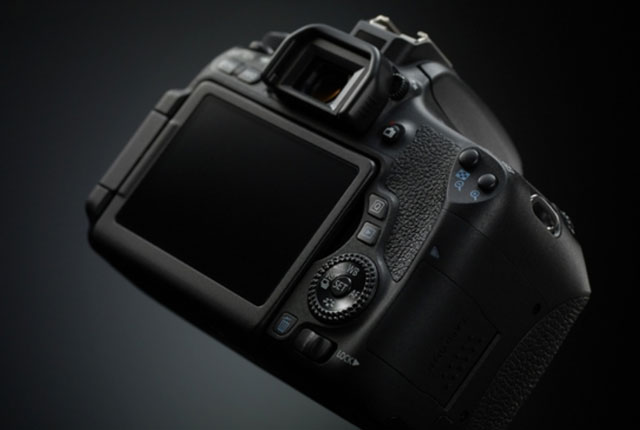 “The Canon EOS Rebel series is one of the most popular lines of DSLR cameras on the market, and we are proud to continue to innovate and upgrade this line with features such as wireless connectivity and improved image capture capabilities,” said Yuichi Ishizuka, president and COO, Canon U.S.A., Inc. “As the popularity of this line grows with consumers, we’re excited to launch the EOS Rebel T6s as our new flagship camera in the Rebel line, as well as have another budget-conscious offering in the line with the Rebel T6i.”

Building on the image capture functionality of their predecessors, the EOS Rebel T6s and EOS Rebel T6i cameras feature Canon’s new Hybrid CMOS AF III image sensor-embedded autofocus system, which allows for high levels of speed and accuracy when capturing Full HD video or high-resolution photos in Live View. The Dual-Pixel AF used in previous models and pointed as one of the main advances in video capture with a DSLR, seems to be something of the past now and is not to be seen on the models now announced, both Rebels and the new EOS 5DSi and EOS 5DS Ri. The Hybrid CMOS AF III offers, it seems, the same functionality and speed as the Dual-Pixel AF, which may have been a transitory solution or something Canon wants to keep for their Cinema EOS line. The future will tell. 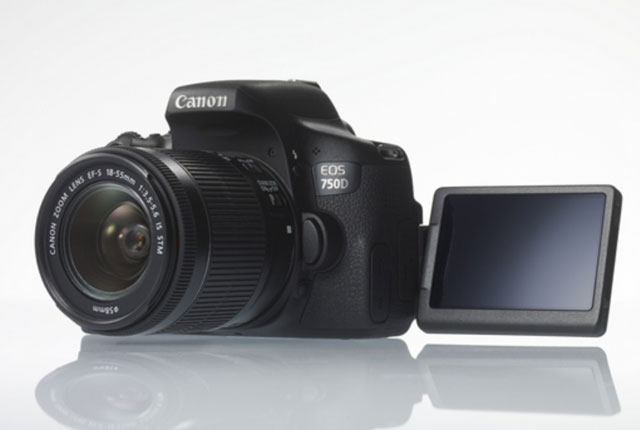 The new EOS Rebel cameras have an extensive ISO range of 100-12800 (expandable to 25600) to accommodate shooting situations ranging from bright sunny days at the beach to dimly lit indoor dance recitals. The high-performance DIGIC 6 image processor helps provide outstanding image quality and speed, so pictures are clear and sharp. 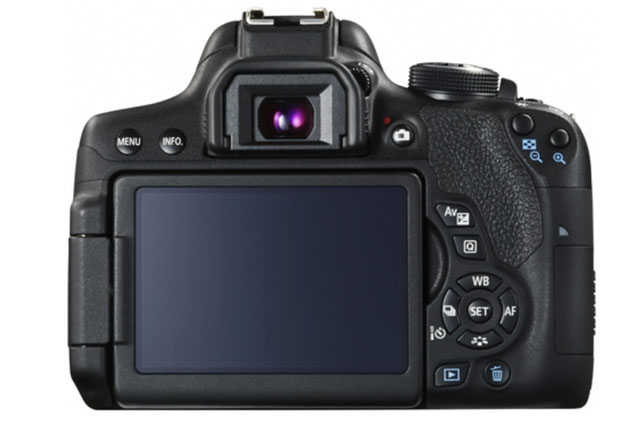 With an intuitive design that allows for an optimal photographic experience, the new EOS Rebel cameras have a three-inch Vari-Angle Touch Screen Clear View LCD monitor with approximately 1,040,000 dots. This design enables flexible positioning for high or low framed shots, as well as clear viewing even when outdoors in the sunlight. Additionally, the cameras feature the latest version of Canon’s EOS scene analysis system, which helps photographers capture beautiful images in a wider range of situations by detecting near-infrared light and flickering light sources. Also new to the entire EOS system, both models feature color tone detection, which helps ensure individuals in photographs are properly focused and/or exposed by adjusting both autofocus and exposure metering.

Both cameras have high-speed continuous shooting up to five frames-per-second (fps). For photographers “who prefer to compose their images through a viewfinder, the new EOS Rebel T6s and EOS Rebel T6i cameras have a 19-point all cross-type AF system that allows for superb autofocus, as well as focus area selection modes.” States Canon’s press-release, just to remind us that optical viewfinders are still around for those that like to use them.