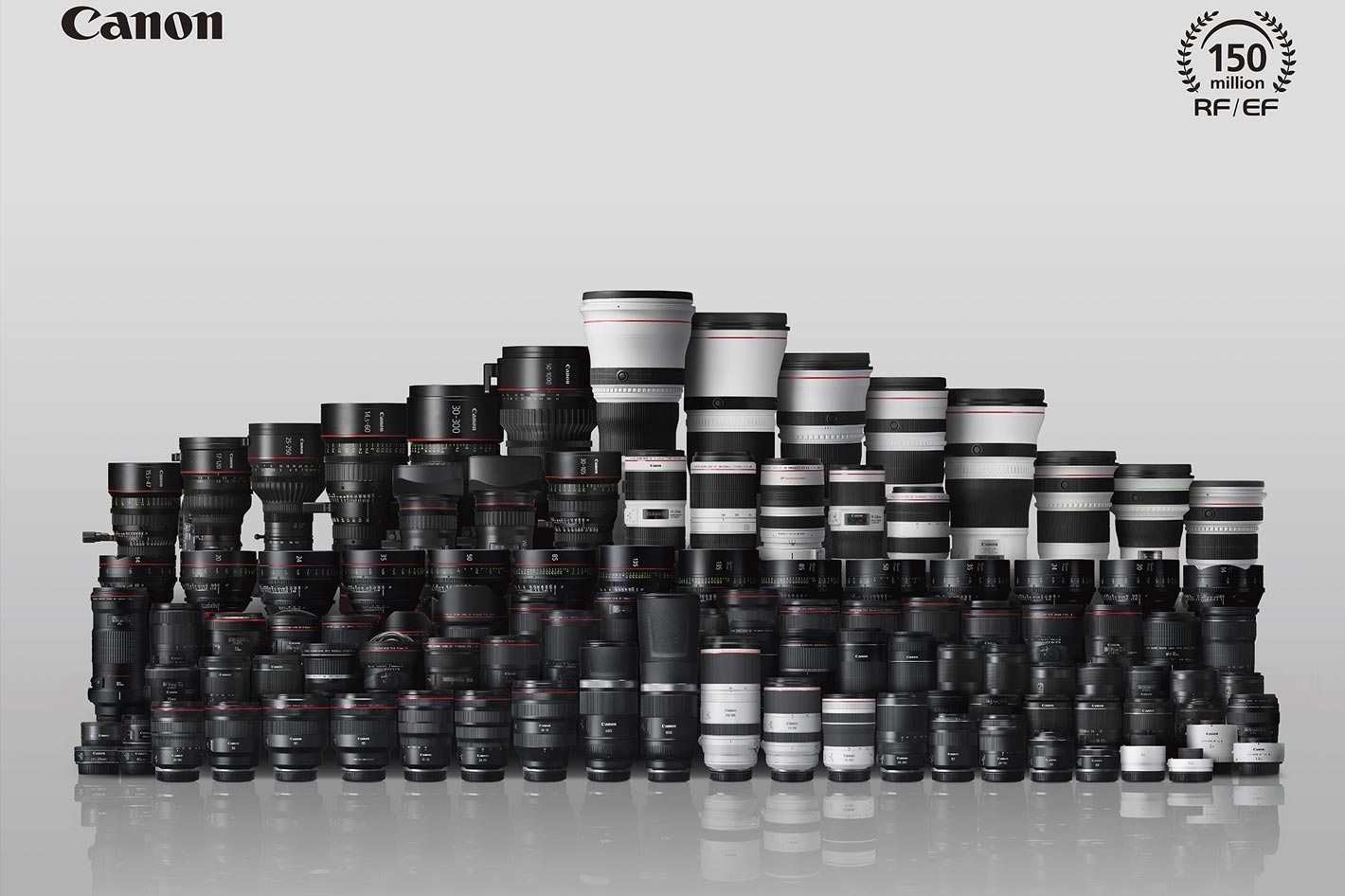 Canon celebrates a significant milestone with the production of 150 million interchangeable RF and EF lenses, a total reached January 2021. But Canon’s total lens production is, in fact, much larger. 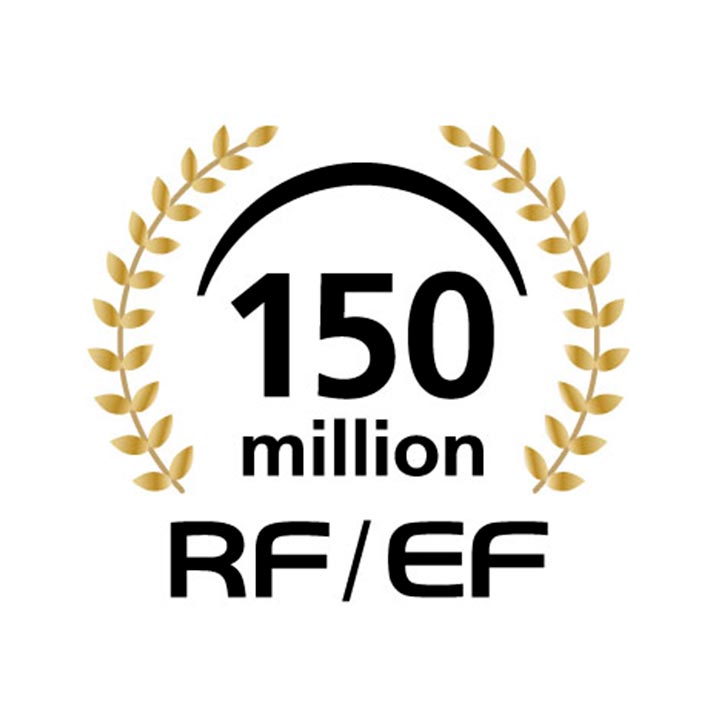 Production of interchangeable EF lenses for Canon EOS-series AF (Autofocus) single-lens reflex film cameras began in 1987 at the company’s Utsunomiya lant. Over the years, EF lenses have gained support from a wide range of users and production has since expanded to a total of four manufacturing bases, including Canon Inc., Taiwan; Canon Opto (Malaysia) Sdn. Bhd.; and Oita Canon Inc. in southern Japan.

EF lens production passed the 10-million-unit mark in 1995 and crossed the 50-million-unit threshold in 2009. In April 2014, the company celebrated its first-in-the-world achievement of having manufactured 100 million interchangeable lenses, and now, setting a new world record for the most interchangeable lenses produced, Canon manufactured its 150-millionth RF and EF lens in January 2021. Laid end-to-end (calculated based the length of the lens’ bodies and based on Canon research), all of the RF and EF lenses Canon has manufactured thus far would measure approximately 7,736 miles in length — nearly equivalent to the Earth’s diameter, which measures approximately 7,917 miles. 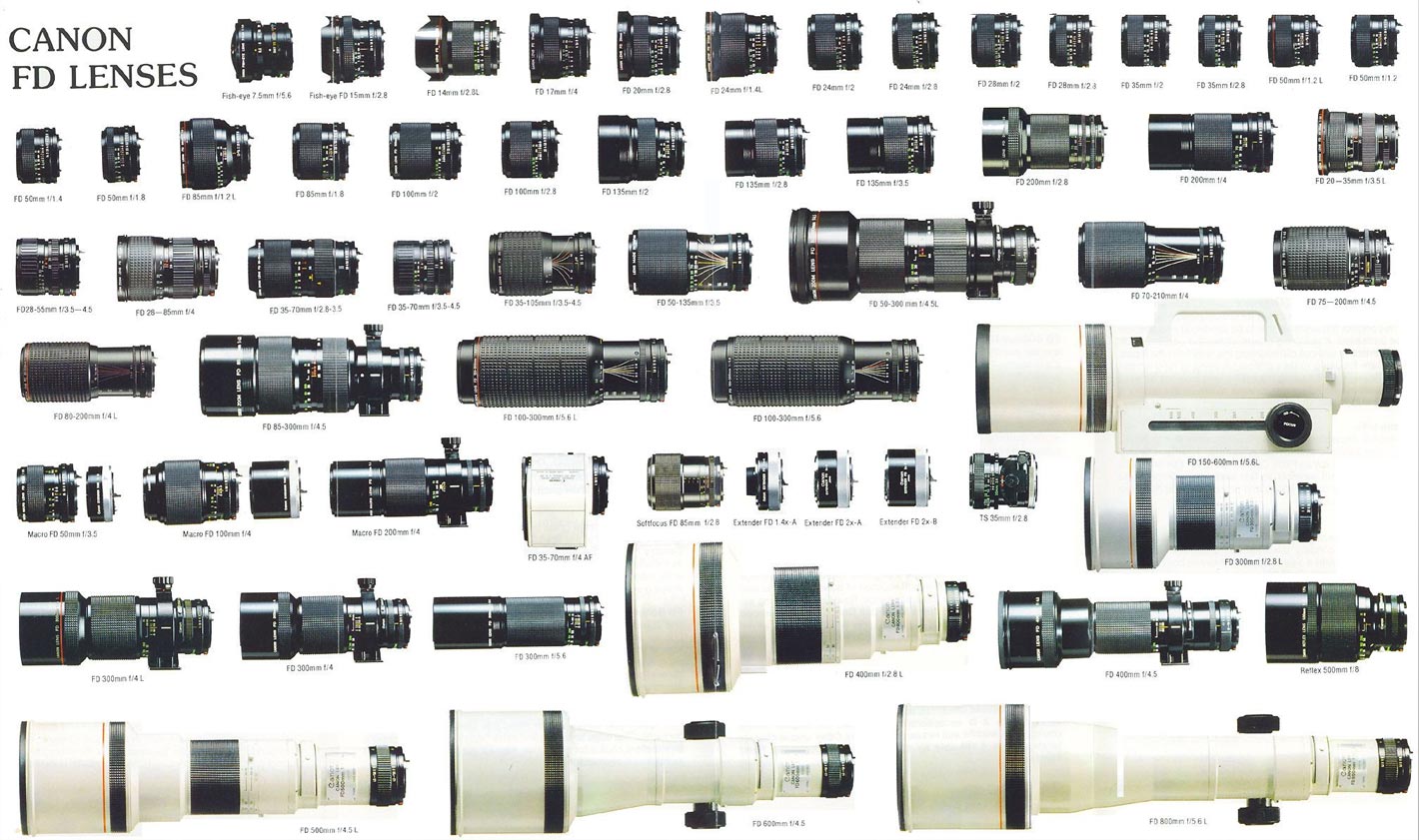 Canon’s proprietary EF lenses, launched in March 1987 along with the EOS SLR camera system, have continued to evolve since their introduction, leading the industry through the incorporation of a wide range of innovative technologies, including such world’s firsts (among interchangeable SLR camera lenses. Based on Canon research.) as the Ultrasonic Motor (USM), Image Stabilizer (IS) technology, and a multilayered diffractive optical (DO) element.

It’s a times like these that it makes sense to look back before turning a page to modern day lenses. Because, before EF mount lenses where introduced, Canon produced millions of FD lenses, first introduced in 1971, with the Canon F-1 camera, to replace Canon’s original FL mount (which replaced the R mount). The FD mount was very popular in the 70s and 80s – last century. The system survived until mid-90s, even though Canon introduced their EOS SLRs and EF lenses in 1987.

In fact, when Canon introduced the New F-1 SLR, in 1981, the company made a commitment to support it and the FD system for 10 years. The production of FD mount lenses can be traced all the way into 1993, meaning that it lasted for nearly a quarter of a century. Over that period Canon introduced 134 different FD lenses ranging from 7.5mm through 1,200mm in seventeen different fixed focal lengths and nineteen different zoom ranges, one of the most, if not the most, extensive manual focus lens lines ever produced, according to some. 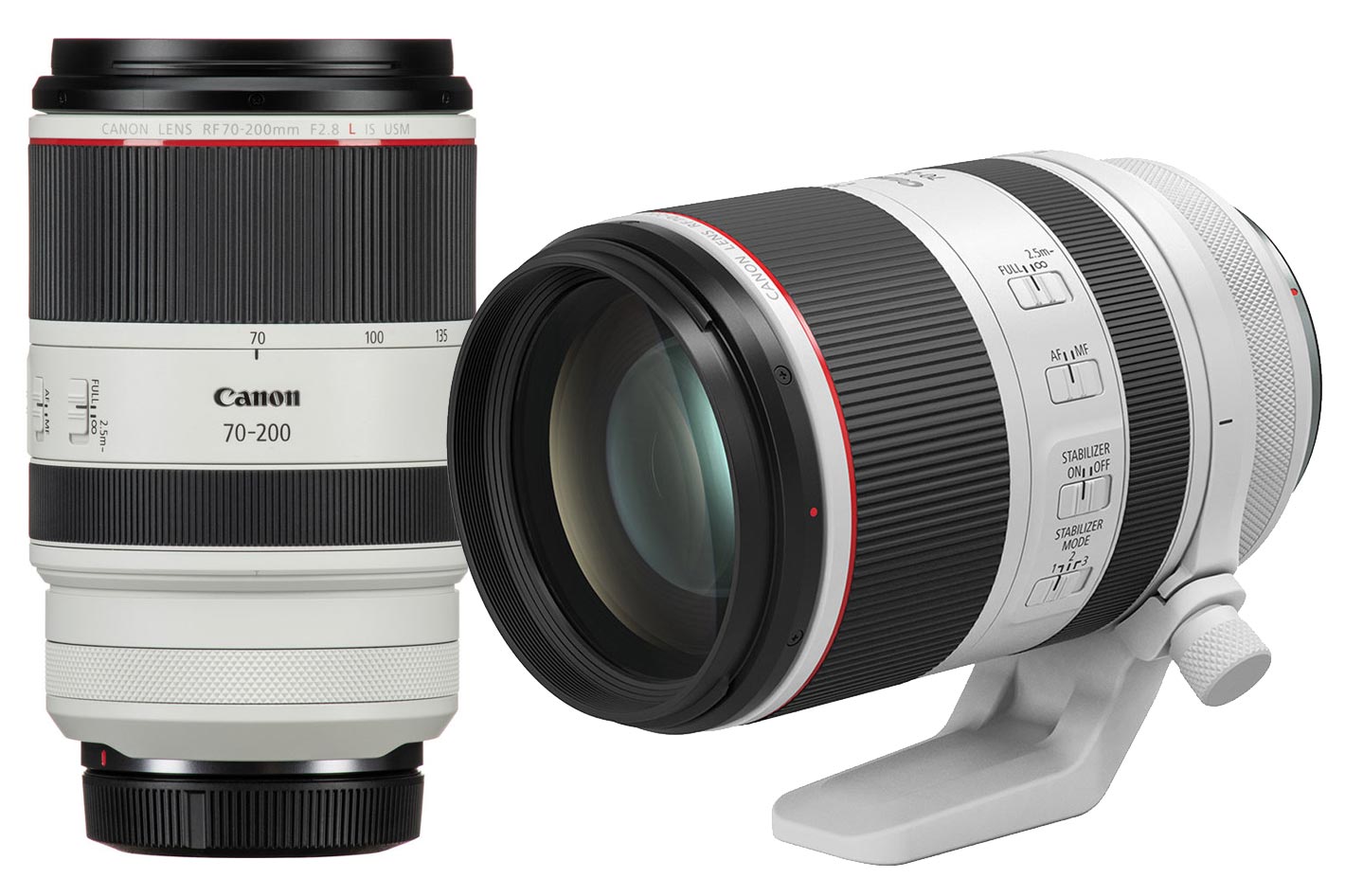 Moving to the EOS R system

I’ve contributed to the number of FD lenses acquired by photographers in that period:  besides multiple bodies, ranging for the FTb QL to the T90 – and a battered black A-1 that was stolen and I still miss to this day – I’ve had some 15 FD lenses, ranging from wide-angle to telephoto. I’ve equally contributed to the number of EF lenses produced by Canon: besides some lenses that were broken and one way or another were discarded, I still have 15 lenses – including two 100-400mm and three macro, two 100mm and one 60mm – and five EOS bodies, not counting a Cinema EOS camera.

In 2018, Canon introduced the EOS R system and the RF series lenses, which, according to the company, pursues new heights of quality under the core concept of “Speed, Comfort and High Image Quality.” Today, the company’s extensive RF and EF lens series lineup currently comprises a total of 118 models (includes four lens extenders. As of February 3, 2021), expanding the possibilities for image capture.

In addition, thanks to the extensive lineup of lenses, Canon has maintained the number one market share for digital interchangeable-lens cameras since 2003 — a total of 17 years (in terms of market share by number of units sold. Based on Canon research) — and in September 2019, the company celebrated the production of 100 million EOS-series interchangeable-lens cameras. That’s a number to which I’ve also contributed, I guess, since I acquired my first EOS D30 with a 1GB IBM Microdrive HDD, a kit sold by Canon in 2001. 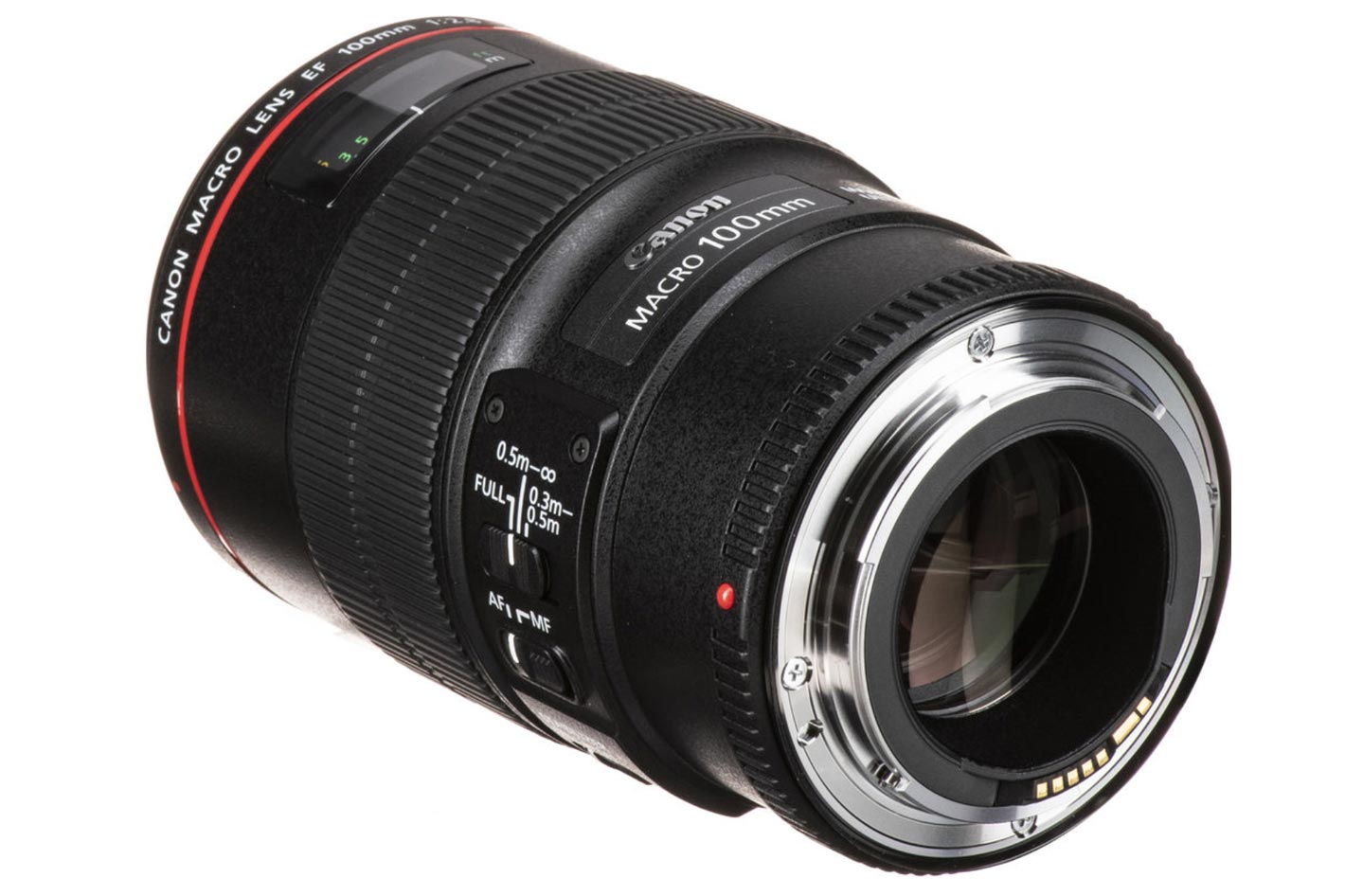 A timeline for EF and RF lenses

Canon will continue refining its imaging technologies centered on its RF and EF lens lineup, striving to cater to the varying needs of photographers — from first-time users to advanced amateurs and professionals — while contributing to expanding the photographic and video imaging culture.

Here are some of the highlights of Canon’s lens history:

EF75-300mm f/4-5.6 IS USM – September 1995
World’s first (among interchangeable SLR camera lenses) use of Image Stabilizer (IS) technology. Users can see the results of IS technology through the viewfinder. Delivering high precision and stability for superb image stabilization results, this technology expands the possibilities for handheld photography. 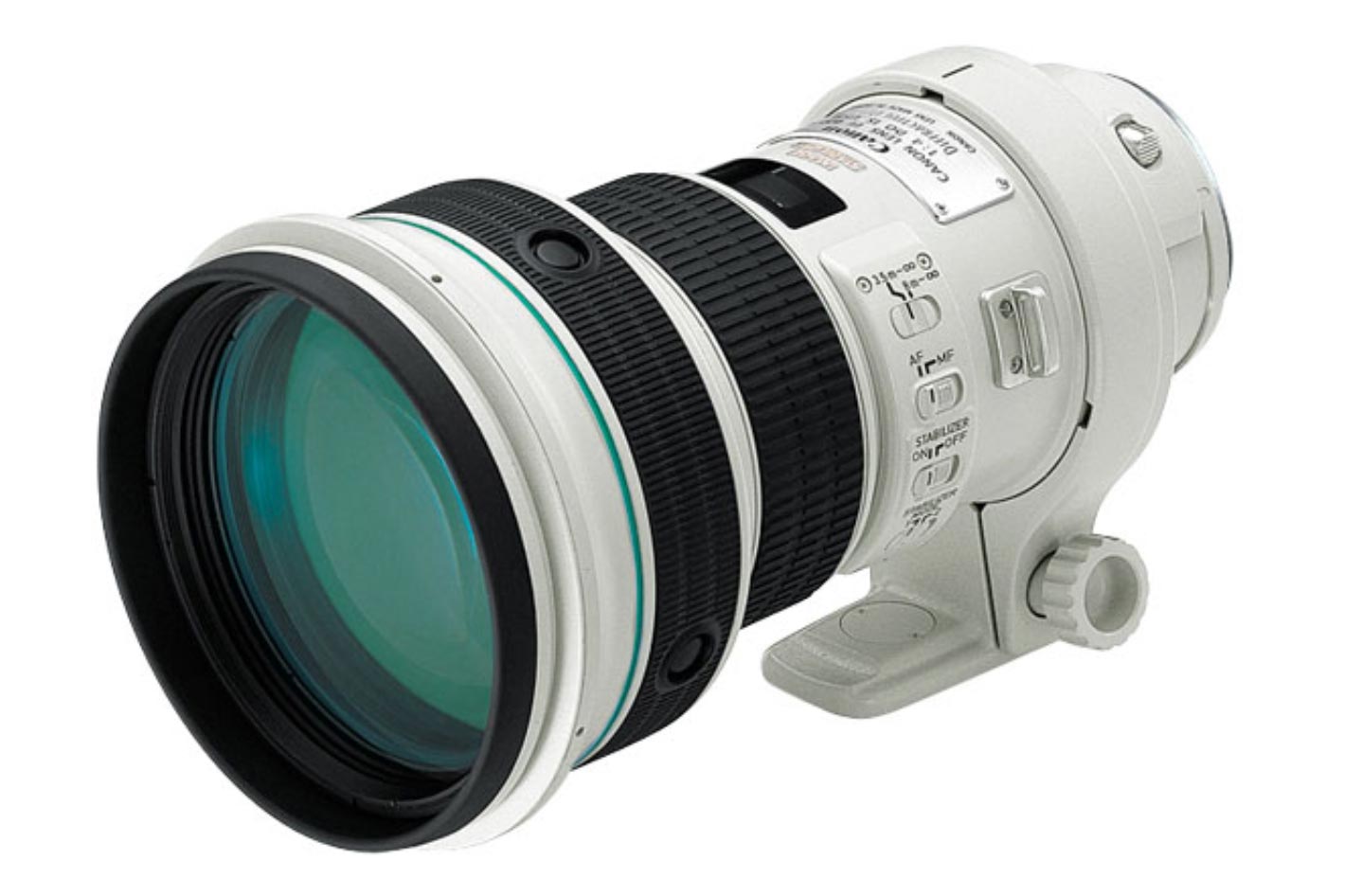 EF400mm f/4 DO IS USM – December 2001
World’s first (among interchangeable SLR camera lenses) use of a diffractive optical (DO) lens element. Diffraction is an optical phenomenon in which light waves bend as they pass around the edges of an object. DO lens elements use this phenomenon to correct for a variety of aberrations by controlling the path that light travels.

EF8-15mm f/4L Fisheye USM – July 2011
World’s first (among interchangeable SLR camera lenses) fisheye lens to deliver both 180-degree diagonal angle of view and 180-degree circular fisheye. The EF8-15mm f/4L Fisheye USM enables the capture of images with dramatic deformations, exaggerated perspectives and extreme depths of field, making possible images that are significantly distorted, similar to what a fish might see were it to look skyward from under the water surface. 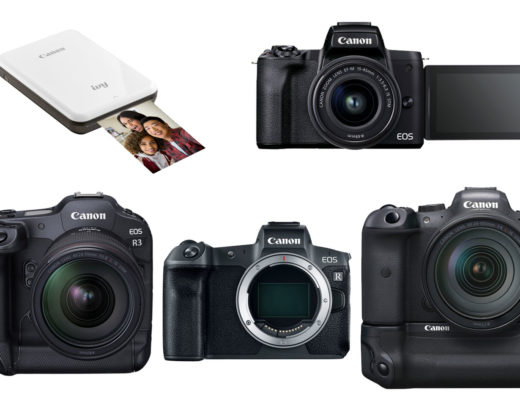 It’s time for Black Friday, Christmas and all those things that make people give – and hope to receive... 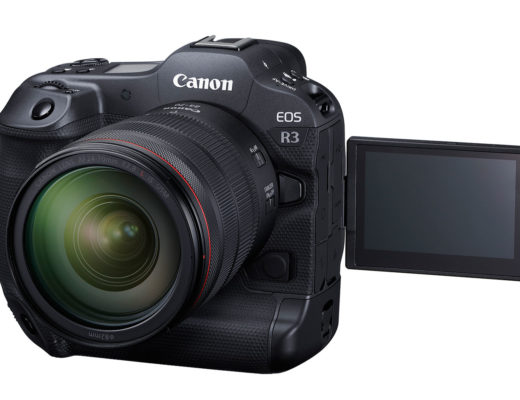 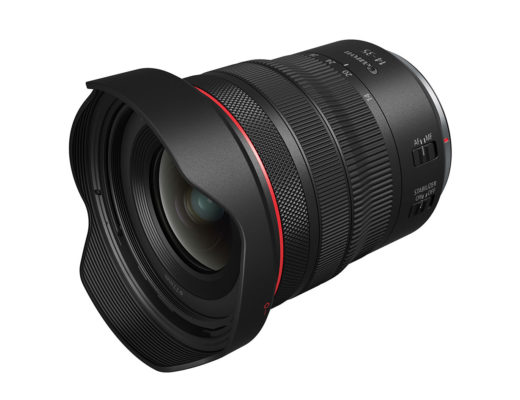 With high speed, smooth and quiet autofocus thanks to Canon’s Nano USM, the RF14-35mm F4 L IS USM lens...