Able to record internally 8K RAW up to 29.97fps, the Canon EOS R5 is set to redefine mirrorless cameras by offering features seen only in high-end cinema cameras many times its price, says Canon. 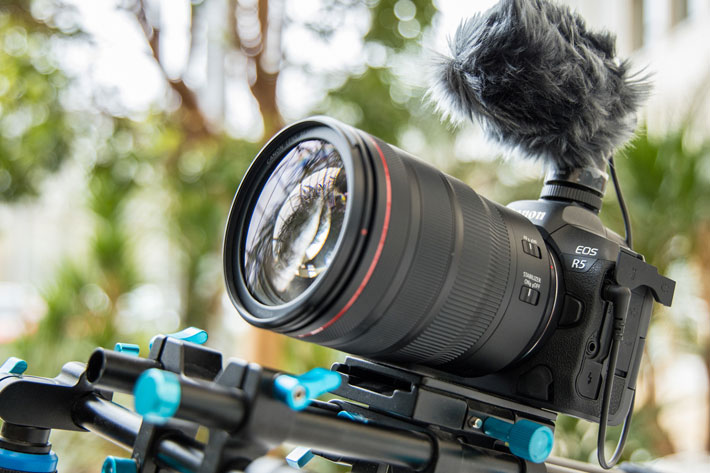 Canon continues to reveal more details about its revolutionary EOS R5 mirrorless camera, claiming, now, that it is the ideal partner to the likes of Canon’s brand-new EOS C300 Mark III.

Canon’s continuous drip-drip of information about the EOS R5, a full frame camera currently in development built on the revolutionary EOS R System, reaches a new chapter this month, as Canon not only reveals more about the model but claims the EOS R5 is an ideal partner to the Canon brand-new EOS C300 Mark III, a next generation modular Cinema EOS System camera launched today, about which you can read more in another piece of news here at ProVideo Coalition.

Although there is no information available, yet, about launch date or price for the EOS R5, Canon has taken the unprecedented step to announce more specifications of the camera, building expectations that many pray will not be shattered when the model arrives. Aware that so many tend to say that Canon tend to cripple its cameras, “because it’s in its DNA”, the company has, since the first announcement of the model, February 13, revealed more details about its EOS R5, which will, says the company, “far exceed what others cameras offer”. On March 13 the company added more info, shutting down speculation that some specs are ‘impossible’. 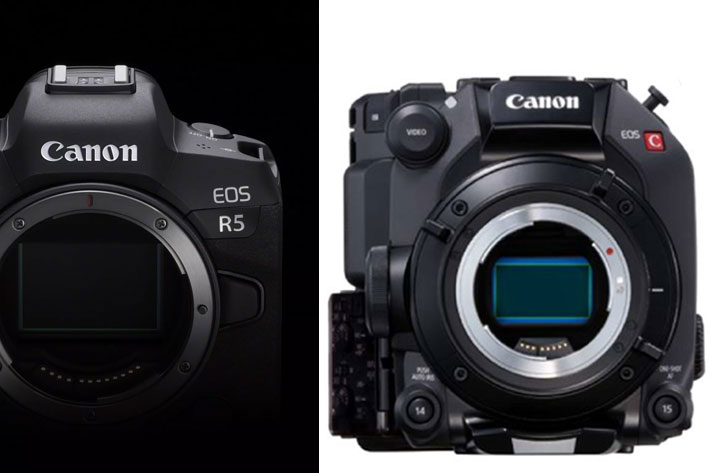 For this third round of the information drip-drip Canon says that the incredible recording capabilities of the EOS R5 including internal 8K RAW up to 29.97fps and the availability of Dual Pixel AF in all video modes at all resolutions and frame rates, make the model a suitable option for high-end production workflows. Canon also claims that  on the set of high-end productions such as commercials, dramas and documentaries, the EOS R5 is an ideal partner to the likes of Canon’s brand-new EOS C300 Mark III – a next generation modular Cinema EOS System camera launched today.

The Canon EOS C300 Mark III, about which you can read in another article, is Canon’s response to industry demands, a next generation Cinema EOS System camera with a new Super 35mm 4K CMOS DGO (Dual Gain Output) sensor, modular design and the ability to record in multiple formats. The model is announced simultaneously with a new lens, the CN10X25 IAS S – a versatile, 8K-capable 25mm-250mm 10x power zoom CINE-SERVO lens with exceptionally broad focal length range and capabilities to extend up to 375mm using its built-in 1.5x optical extender. Canon also announced a new 2/3” 4K broadcast lens, the compact and lightweight CJ18EX7.6B. 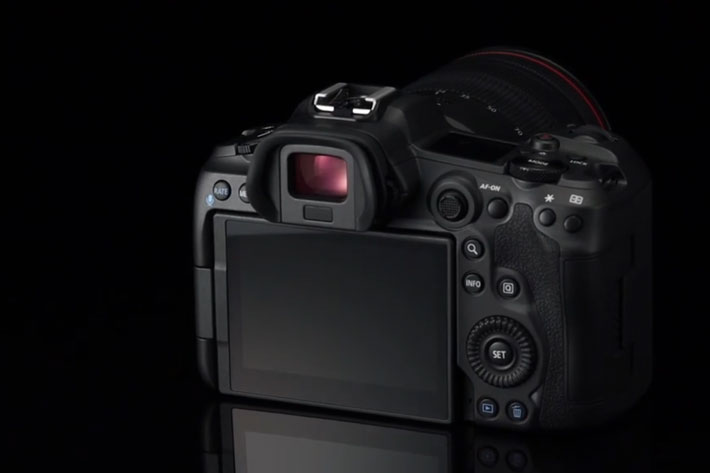 The EOS R5 as the lead camera in productions

Proving Canon is an innovative industry-leader that pushes the realms of optical technological possibilities, the EOS R5 boasts features seen only in high-end cinema cameras many times its price point and video features no other mirrorless camera on the market offers. Created as a direct response to growing demand for content creators to shoot both high-quality film and stills, the EOS R5 holds its own as the lead camera in productions – going over and above industry standards and achieving outstanding 8K.

The EOS R5 seems set to represent for mirrorless cameras – at least within Canon – the same that the EOS 5 series, developed 15 years ago, represented for the introduction of full frame digital cameras accessible to consumers. As Jason McLean, Director – Consumer Imaging & Services, Canon Australia, stated last March, “… Today, that purpose remains steadfast as we continue achieving the ‘impossible’ to deliver the hybrid needs of content creators who are demanding uncompromised performance to generate more still and motion visual content than ever before.” 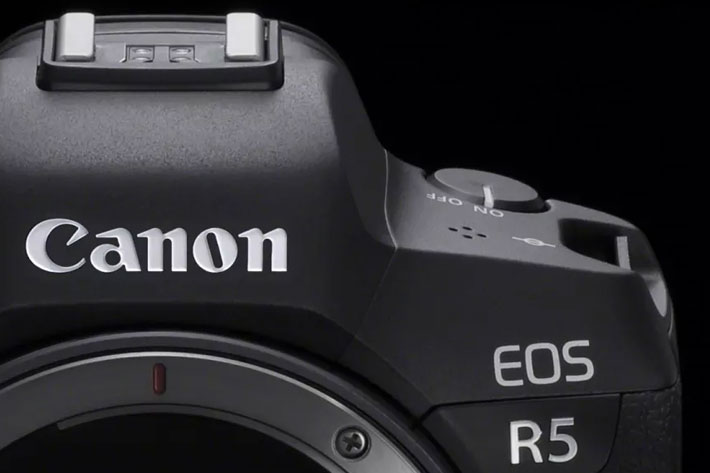 In addition to the EOS R5’s outstanding still photography specifications, some of which we mentioned in previous articles, and which make it ideal for behind the scenes capture, the camera is an ideal support filming camera offering: 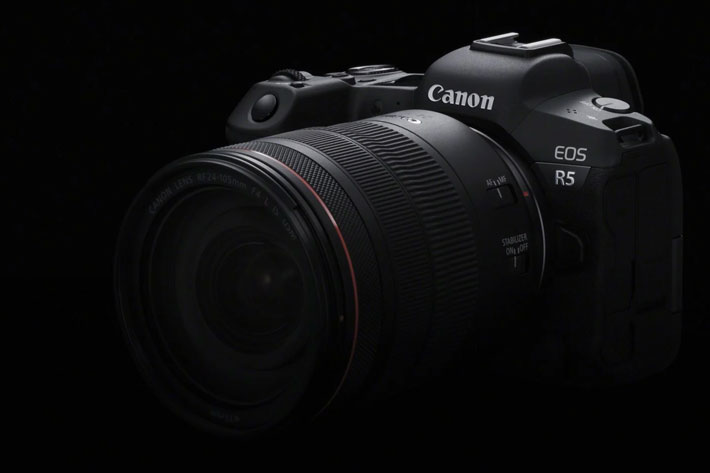 Richard Shepherd, Pro Product Marketing Senior Manager, said: “Last month we revealed specs confirming that we have achieved the ‘impossible’ with the EOS R5. Today, we go one step further in showing we are challenging the market and showcasing our unparalleled strength – revealing the camera will offer video recording capabilities unseen in any other mirrorless camera.

“With its ability to record in cinema industry-standard formats and codecs, the EOS R5 is an ideal lead camera for many productions but also, given its compatibility with cinema workflows, the camera will shoot comfortably on high-end production sets.”

Other EOS R5 specifications confirmed by Canon Inc. so far, in the camera’s two previous development announcements (13th February and 13th March 2020) are: