The EOS 77D and EOS Rebel T7i DSLRs, designed to meet the needs of entry-level and advanced amateur photographers, celebrate the 30th year since the introduction of the Canon EOS System. 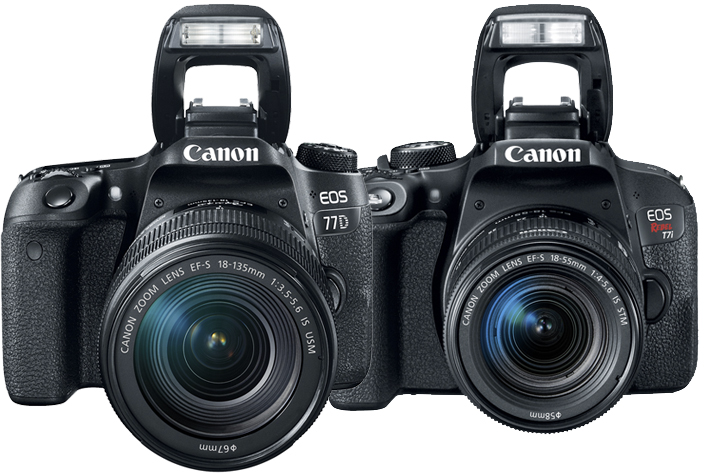 With features that make them look like “baby” EOS 80D systems, the EOS 77D and EOS Rebel T7i DSLR launch with prices that make a lot of technology accessible to more people.

The confusion the nomenclature – T6s and T6i – created seems to have made Canon decide to name differently the new models, and that’s the reason why we see the EOS 77D appear. In fact, had Canon followed the logic of the T6 series, the EOS 77D would have been named EOS Rebel T7s, as the specifications are very similar, as is the body size. Besides some changes in button placement, the difference – like the T6s – is that the EOS 77D has a LCD on top, besides a dial on the left side of the camera. As I wrote in another article, the new nomenclature introduces some confusion in the EOS XX series of cameras.

Looking at the information from Canon, it is immediately perceived that video is the least important aspect of the new cameras. No 4K, as I mentioned in one article I started to write before the official announcement was available, and the first information about the cameras does not even mention much about video. Canon continues to separate its professional Cinema line from the consumer products, although we may see 4K appear in an advanced DSLR – not professional – in the near future. Not in these two models, which, nonetheless, offer specifications that will appeal to a lot of people, both photographers and videographers. 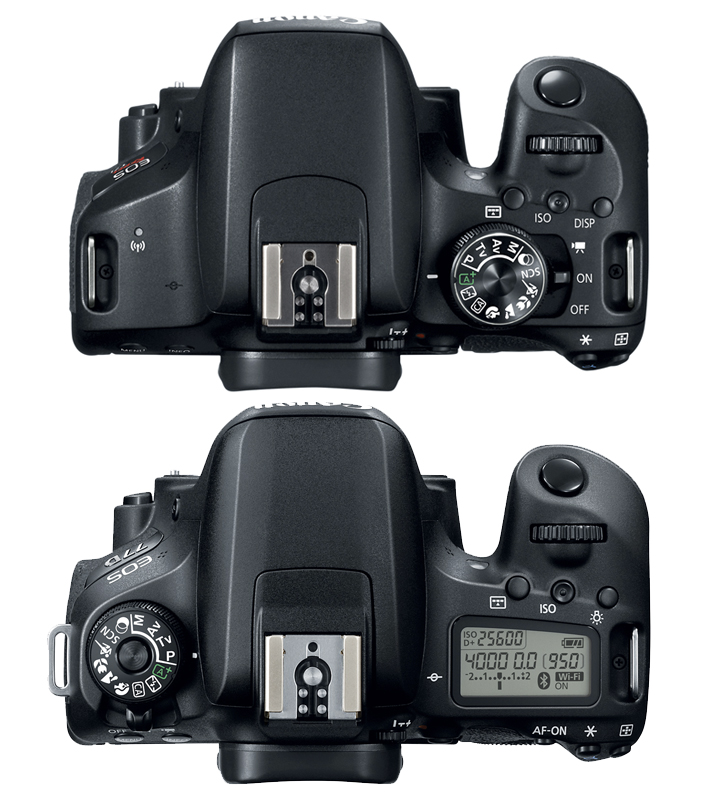 HDR Movie continues to be a feature available in the new DSLRs. This mode captures correctly exposed and under-exposed images, then blends them into one video with more highlight detail for stunning results. The third option, when it comes to movies and is, my opinion, the most interesting, is the Time-Lapse Movie mode takes long stretches of time and condenses it down to a single high-speed video (minimum settable shutter speed of 1/25). Rapidly moving pedestrians on a busy street, fast-moving clouds in the sky – the possibilities are only limited by your imagination. The creative filters present are usable both for photography and video.

The features above and the presence of Dual Pixel CMOS AF and touch screens for control make the cameras interesting if you want to explore both video and photography with them. Both models also have built-in Wi-Fi, NFC and Bluetooth technology for easy transfer of images. The latter is responsible for the introduction, by Canon, of its first-ever remote utilizing Bluetooth technology, the Wireless Remote Control BR-E1. This new remote allows photographers to capture images from within a 16-foot radius of the camera. This camera accessory is useful for photographers who are looking to capture images remotely in situations where there could be issues with signal reception or line-of-sight to the camera. The Canon Wireless Remote Control BR-E1 will be compatible with both the EOS Rebel T7i and EOS 77D cameras. The Canon BR-E1 is schedule to be available in April 2017 for an estimated retail price of $50.00. 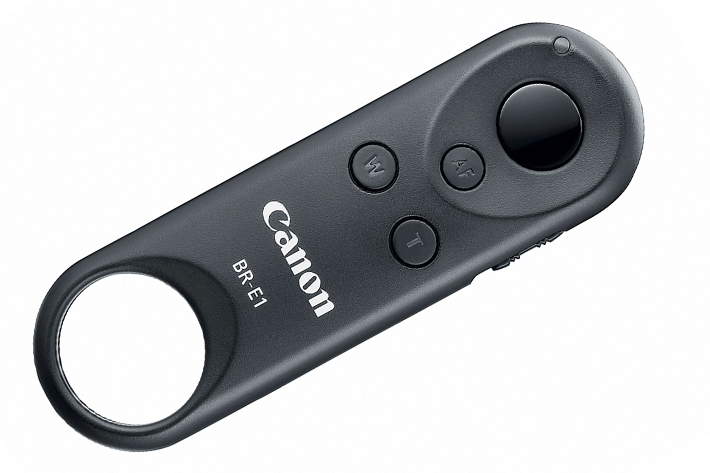 “In what marks the 30th year since the introduction of the Canon EOS System, the announcement today of these two new DSLR cameras exhibits Canon’s commitment to providing our customers with the tools they need to grow their passion for capturing the best possible pictures of the moments in time that mean the most to them, or inspire them to one day shoot professionally,” said Yuichi Ishizuka, president and COO, Canon U.S.A.

Looking at the specifics of each camera, the EOS Rebel T7i is the first camera in the EOS Rebel series with a 45-point, all cross-type AF system within the optical viewfinder. It is also the first in the series with Dual Pixel CMOS AF with Phase-detection and the first with a DIGIC 7 Image Processor.

Canon states in the information provided that when designing the new EOS Rebel T7i, the engineers “took into consideration feedback from entry-level photographers who expressed interest in learning to go beyond the program mode of a DSLR camera. Users will now be able to see on-screen how switching modes on the mode dial or tweaking settings can alter the image they are about to capture, guiding photographers on their way to capturing more compelling images, such as ones with a shallower depth-of-field or being able to give moving-subjects a frozen or flowing look.” 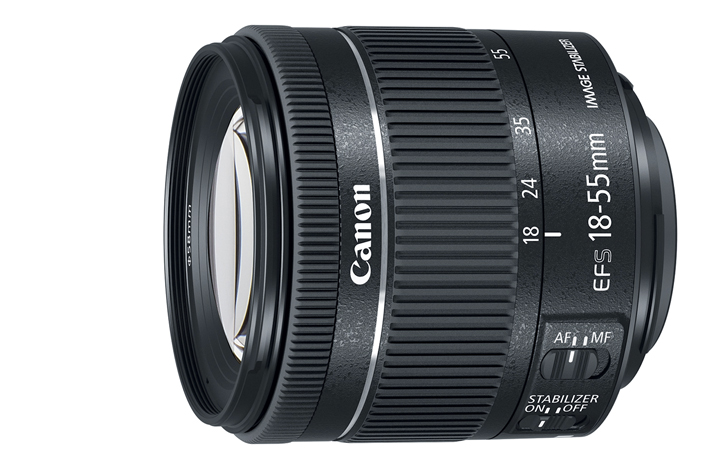 The EOS 77D represents, says Canon, “a new category of advanced amateur EOS cameras, a step above the Rebel series. Users of the EOS 77D DSLR camera will benefit from features like the 7650-pixel RGB+IR Metering Sensor, similar to the one found in the EOS 80D camera and Anti-Flicker shooting mode to help combat the on-and-off repetitive flickering from artificial lights found in high-school gyms or auditoriums. The EOS 77D also features a top LCD panel and quick control dial for photographers who desire quicker and easier access to changing and controlling settings on the camera.”