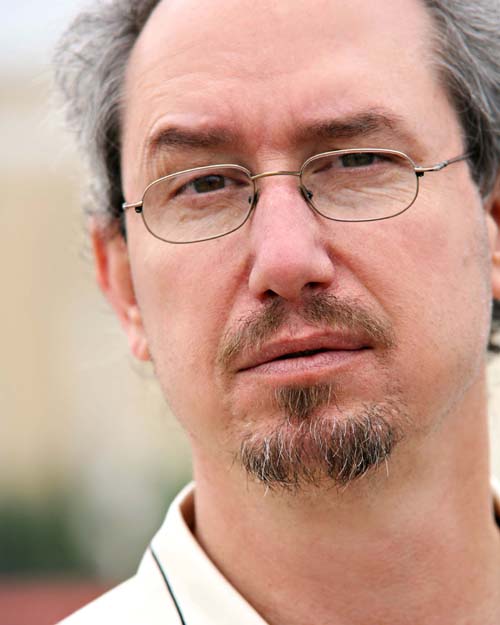 Broadcast Pix™ announced today that Paul Lara has been named director of marketing. Lara has worked in the television industry for more than 25 years, including five years as producer and news director for KCEN-TV in Waco, Texas, and eight years in video production for Scott & White Hospital in Temple, Texas. Most recently, he spent 11 years marketing video products for NewTek.

“We are very happy that Paul has joined the Broadcast Pix team,” said Ken Swanton, president, Broadcast Pix. “He truly understands our industry, with his wealth of experience both in marketing and as a broadcast and video production professional. We know he can effectively share our message of creating compelling live video cost effectively with our Granite™ and Slate™ video production systems.”

About Broadcast Pix
Broadcast Pix is the leader in live video production systems. Its Granite native HD systems are the only switchers with a content server, to provide the best file-based workflow for clips and graphics. Its Slate systems create highly affordable hybrid HD/SD/analog productions. Both systems create compelling live video by integrating a production switcher with a suite of Fluent file-based software tools, including clip and graphic stores, CG, multi-view, watch-folders and macros. Broadcast Pix systems are a fraction of the cost of a conventional control room to buy, staff and operate. Customers include leading broadcast, webcast, entertainment, mobile, corporate, education, religious, and government studios in more than 75 countries. Learn more at www.broadcastpix.com.