DaVinci Resolve 16.2 is a major update with new Fairlight audio features to allow low cost audio post production with a simple mouse and keyboard. There is also an update to Blackmagic RAW. 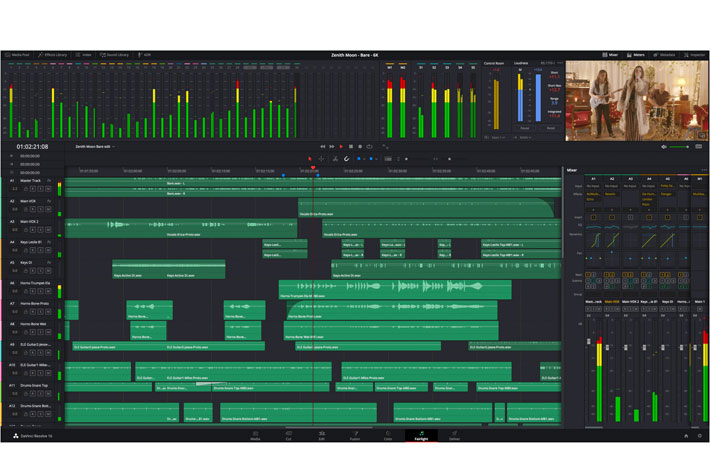 A mouse and keyboard is all you need to have low cost audio post production, says Blackmagic on the announcement of new Fairlight audio features in the new DaVinci Resolve 16.2.

This new update has major new updates for editing in the Fairlight audio timeline when using a mouse and keyboard. This is because the new edit selection mode unlocks functionality previously only available via the audio editor on the full Fairlight console, so editing is much faster than before. In addition, the edit selection mode makes adding fades, cuts and even moving clips only a mouse click away. New scalable waveforms let users zoom in without adjusting the volume. Bouncing lets customers render a clip with custom sound effects directly from the Fairlight timeline.

Adding multiple clips is easier as they can now be added vertically to the timeline, not just horizontally, making it easier to add multiple tracks of audio at once. Multichannel tracks can now be converted into linked groups directly in the timeline so users no longer have to change clips manually and reimport. 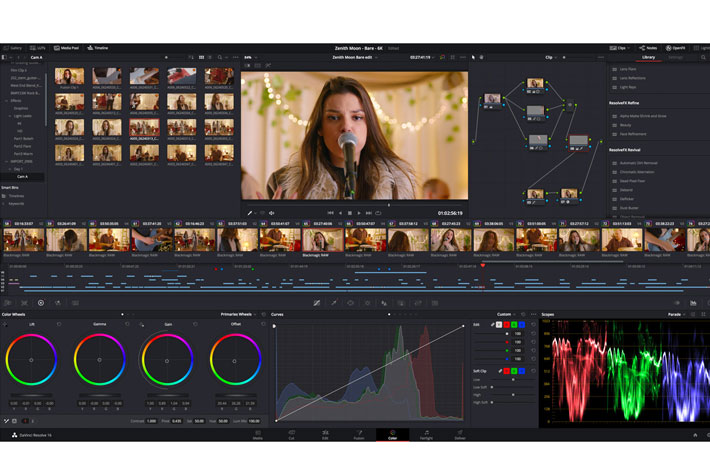 DaVinci Resolve 16.2 also includes support for the Blackmagic Fairlight Sound Library with new support for metadata based searches, so customers don’t need to know the filename to find a sound effect. Search results also display both the filename and description so finding the perfect sound effect is faster and easier than before.

Finding audio effects is also faster with automatic sorting that will separate them first by category, and then by native or third party plugins. Effects can also be marked as a favorite so they move to the top of the list, making navigation easier than ever. 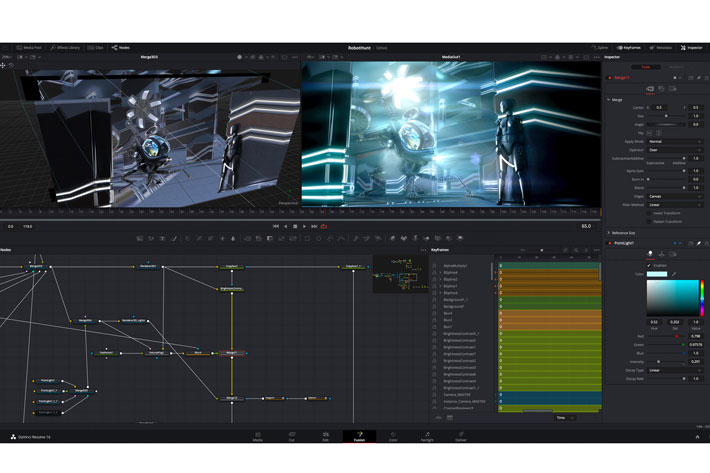 The  DaVinci Resolve 16.2 has many new features, which include:

“We are excited about this update as it has more new features for audio post production,” said Grant Petty, Blackmagic Design CEO. “These new features allow complex audio post production work in the Fairlight page using a simple mouse and keyboard. That allows many more people to add professional audio quality to their work because DaVinci Resolve is a free download. That’s very exciting.”

DaVinci Resolve 16.2 is available now for download from the Blackmagic Design web site. 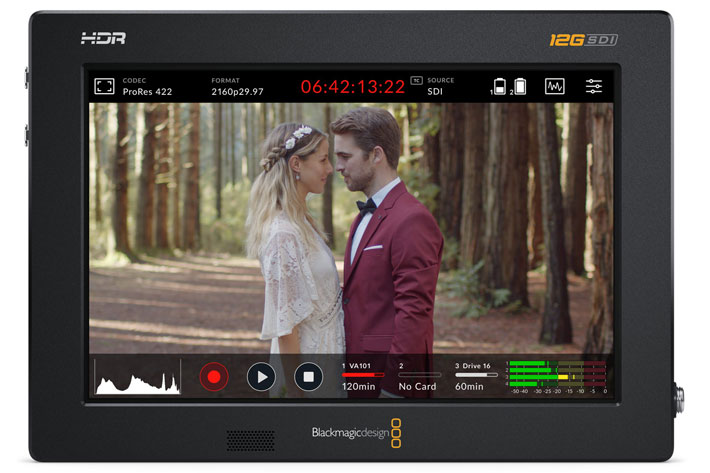 The new Blackmagic Video Assist 12G HDR adds professional monitoring and recording to any SDI or HDMI camera in all HD, Ultra HD, 2K and 4K DCI formats. The new improved design includes innovations such as brighter screens for HDR work, tally indicator, 4 built in scopes, enhanced focus assist features, 3D LUTs and native Blackmagic RAW recording from supported cameras. With 12G-SDI and HDMI 2.0 on both 5″ and 7″ models, customers get support for recording from virtually any device in all formats up to 2160p60. 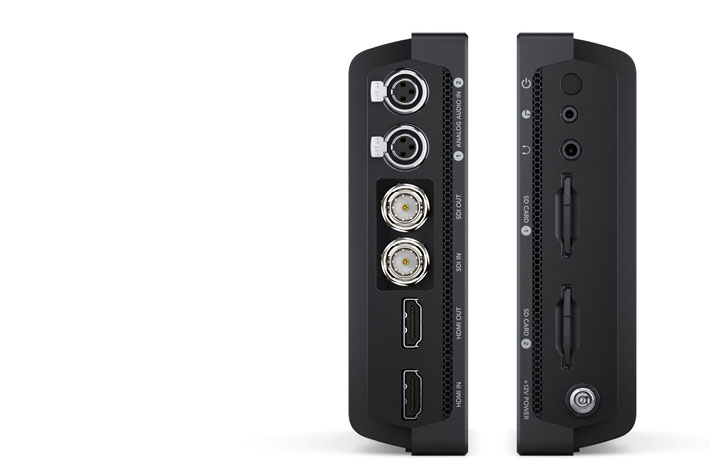 “The new Blackmagic Video Assist 12G monitors and recorders are very popular and have become a great way to upgrade the monitoring and recording quality from a wide range of cameras” said Grant Petty, Blackmagic Design CEO. “This new Blackmagic RAW recording feature will be welcomed by customers and will dramatically improve the quality of these cameras. We think it will also greatly assist the post production pipeline when used with editing and color correction in DaVinci Resolve.”