Serif has made this Christmas even more exciting for many of the users of the Affinity apps, by showing a sneek peek of their next program: Affinity Publisher. A beta is coming in 2018. 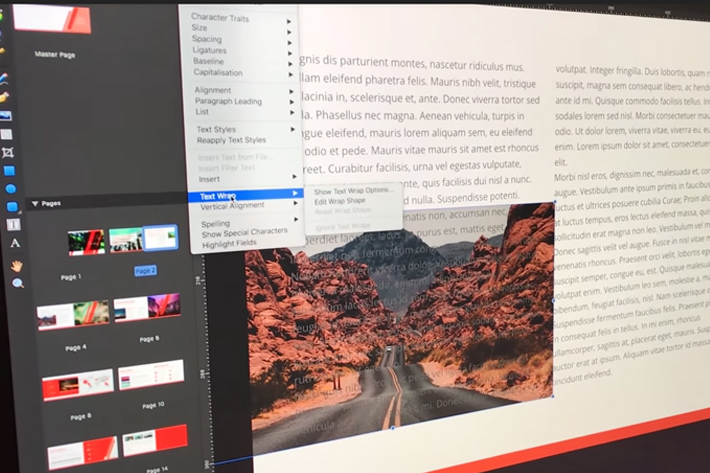 If you need a software to create everything from leaflets or posters to a whole eBook, the new Affinity Publisher is coming your way. Serif just published a short video showing how the interface works.

Expected to be in beta this 2017, Affinity Publisher, Serif’s solution for those looking for a InDesign alternative, has been delayed until 2018. Serif has been very quiet about the program, but the recently launched book about Affinity Photo had a note about Publisher that made me believe news were coming soon. Well, here they are: a sneak peek of the long awaited Affinity Publisher.

Serif has been busy at work and to end 2017 they reveal a bit about what Affinity Publisher will be. The video, published to confirm that they’re not making the whole thing up, shows the interface of the DTP solution they are building. There is still a lot of perfecting to do, and a beta may be expected for next Summer… or a little earlier. The aim is to get a stable program that users will be happy to use, and the team, while stating that “we are very aware that Affinity Publisher has ended up taking longer than we originally planned”, adds that it is a “challenging project, but it is coming on really well” and end by saying that they really appreciate the patience of those who have populated the forums with questions.

This early build of Serif’s DTP app Affinity Publisher is not the only thing the team is working on, and that explains the delay. The program will, very probably, be launched as final version by the end of 2018. For those looking for an alternative to use the coming months, one option is to get the old PagePlus from Serif, still available at an accessible price. That’s a solution some have used, while asking if there will be a special price for owners of the PagePlus software. No word from Serif on that, yet, but the question has been put to them. 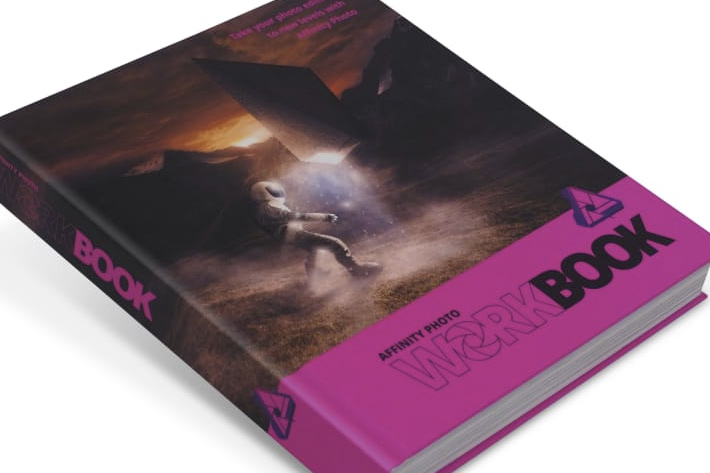 The other program to be launched in 2018 is Affinity Designer on iPad, which follows on the path of Affinity Photo for iPad, one app very well received by users. Affinity Photo for iPad was launched on stage at Apple’s WWDC in June and then only a couple of weeks ago Apple selected it as their best app of 2017! Two updates to the program since launch and one coming very soon confirm the promises from Serif to continually update the program.

The new update will include a much improved algorithm for adjusting shadows, highlights and clarity on RAW images, opening and editing files in place directly from the Files app, a new solo layer view mode, improved iOS 11 drag and drop functionality and tons of other useful performance enhancements. Also, because Serif has seen many people creating fantastic tutorials for Affinity Photo for iPad the developer will introduce a new “show touches” option in preferences to make it better for screen capture videos.

Finally, because it is Christmas, and to round off the year, the company is running a 20% off end of year promotion on all its apps until 5 January. This includes Affinity Photo and Affinity Designer for macOS and Windows and Affinity Photo for iPad. So, if you were thinking about purchasing one of these award-winning apps now is the perfect time to treat yourself.