Affinity Photo is officially Apple’s best iPad app of 2017 and to celebrate, you can grab it at an incredible half-price – for 48 hours only: only $9.99. 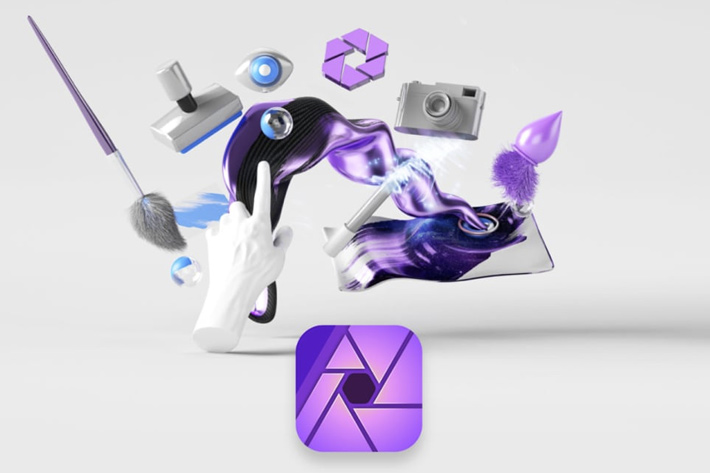 Affinity Photo for iPad is a pro grade editor that professionals have received very well since it was launched a few months ago. Now it is Apple’s best iPad app of 2017.

Six months ago Affinity Photo was unveiled at Apple’s WWDC2017. Since them, the first fully-featured, truly professional photo editing tool for iOS has received rave reviews from the world’s media, backed up by endorsements from customers who demand complete, professional photo editing capability, free from the confines of the studio or the desktop. Now Apple elects it App of the Year for 2017, describing it as “an uncompromisingly excellent tool,”  and adding: “Affinity Photo is a pro grade photo editor and illustration tool that has wowed not just us, but the professional users and enthusiastic amateurs that it serves, too. This isn’t a jack-of-all-trades app, it’s a master of all.”

Ashley Hewson, Managing Director of Affinity developer Serif, adds: “From launching on-stage during the keynote at WWDC to being named Best App of 2017, this has been an unbelievable six months for Affinity Photo for iPad.

“We’ve been blown away by the response, not just from within the tech and photography industries but from thousands and thousands of customers who have justified our vision that a no-compromise, professional photo editing app was possible on iPad.”

Affinity Photo for iPad redefines photo editing by exploiting the explosive power of the iPad’s hardware and touch capabilities. 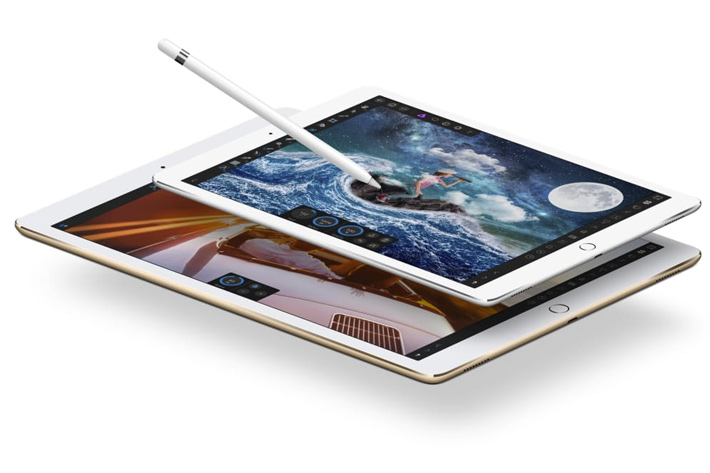 Each tool, panel and control has been completely reimagined to optimise for touch – either with fingertip or Apple Pencil. All rendering, adjustments and filter effects have been fully hardware-accelerated and the result is a genuinely unique new way to interact with your images and your iPad, with performance you’ll find hard to believe.

Using iOS 11’s Files app, users can simply drag and drop a chosen image, or multiple images, and start editing. This harnesses the full power of techniques such as HDR, panoramas and focus merge, which require the selection of multiple images.

Affinity Photo for iPad draws its heritage from the desktop version of Affinity Photo, which was selected by Apple as Mac App of the Year in 2015.