Affinity Photo and Affinity Designer creative apps will be available for Windows! After a successful launch for Mac, Serif shows that the apps can also run on other platforms. 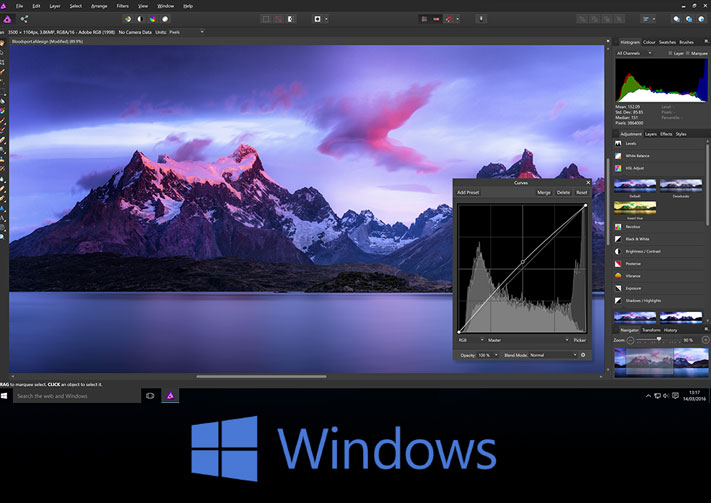 Launched for Mac and rapidly enjoying tremendous success, both Affinity apps have made a regular presence on the top 10 of the Mac App Store, gaining thousands of 5 star reviews from users. Meanwhile, PC users grew frustrated. Well, the wait is almost over.

Serif announced today that the two Affinity creative apps that some thought and said could only run on a Mac are going to be available for Windows in 2016. Serif has been inundated with requests to produce Windows versions of both programs and although they had already suggested that Windows versions would be available in the future they had not committed to a specific date. Now they have! 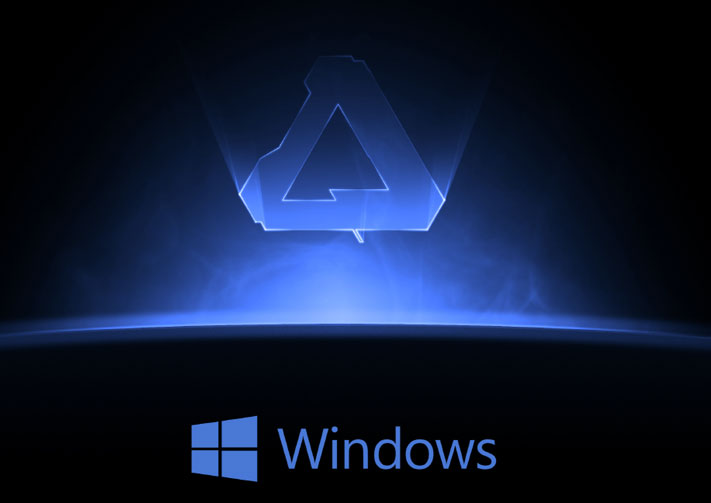 “Pretty much any article, blog or social post about our Affinity apps now seems to attract a rush of comments from users asking why we don’t make them available on Windows. Well, I’m really excited to finally reveal we are working on it and the development team are making incredibly rapid progress.” said Ashley Hewson, Serif’s Managing Director. “We already have an early build of Affinity Designer running on our PCs in the office here, and we will be making it available as a free public beta early in the summer”.

Affinity apps for Windows will have exactly the same feature set as the Mac apps that have set the creative world alight, as well as sharing the same single file format that has become a core feature of the Affinity suite. Coming to Windows makes the Affinity range ideal for inter-agency collaborations, cross-platform creative workflows, and for a huge number of design studios, photographers and freelancers who have a PC based set-up. 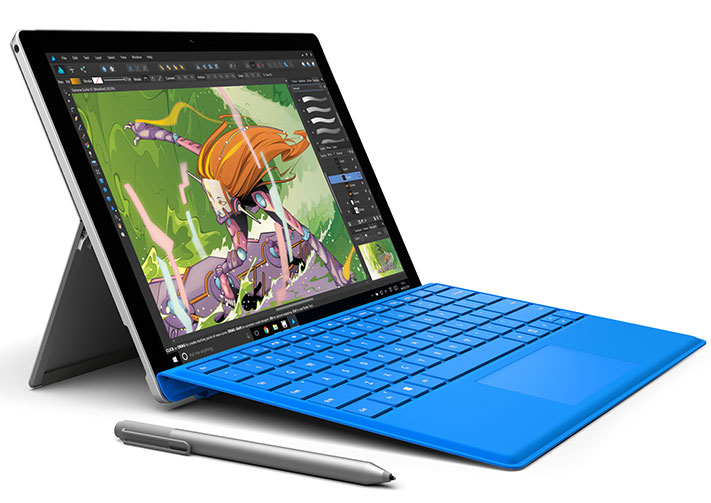 The news about the future of the Affinity suite do not stop here, though. The team is interested into having a  separate DAM – Digital Asset Manager like Lightroom or Aperture in the future, to extend the suite. There is no estimated date of arrival for the DAM app but it will be an integral part of the suite for seamless working with all he other apps, indicates Serif.

There are also plans, according to info available on Serif’s blog, to create fully-featured apps for platforms as iPad. Windows users will have theirs running on Surface too, as the images now made available by Serif suggest. And finally, Publisher, which will be similar to inDesign, will have a beta by the end of 2016, for Mac. A Windows version is expected to become available afterwards. When that happens, photographers on both platforms wanting to create their own books/eBooks on one app not bound to a printing company will have a new option besides Lightroom and InDesign.

Right now Serif will show their Windows versions – Photo and Designer –  for the first time at this weekend’s Photography Show at the NEC, in UK, and promise that there will be some footage available on Facebook for all those that can not travel to the show.

You can sign up for the free beta of Affinity for Windows following the link.