The market for 27-inch 4K UHD monitors continues to expand with solutions for professional use and Acer announced this month the U.S. availability of the Acer ProDesigner BM270. 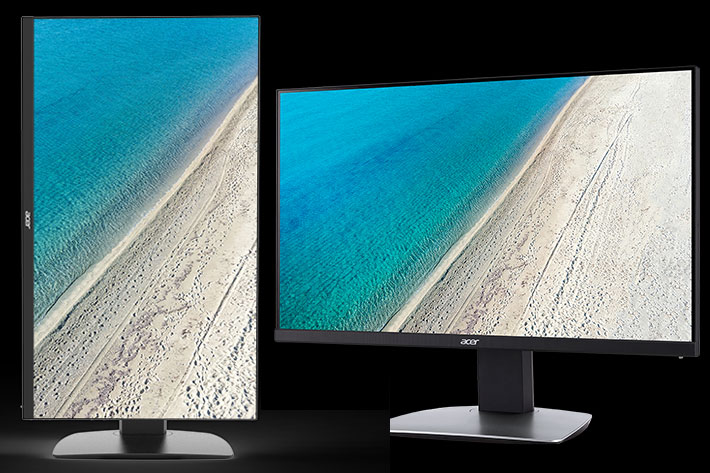 Acer’s new monitor, the Acer ProDesigner BM270, is a 4K UHD HDR monitor built to ensure that every hue is authentically represented,  a critical feature for video editors and animators. 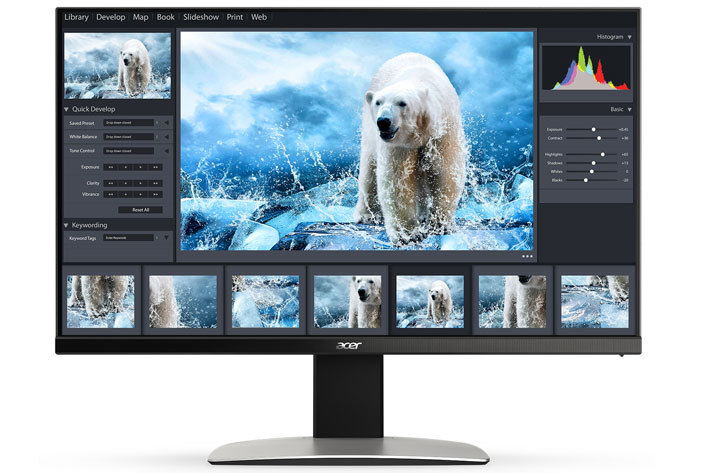 Acer’s new monitor follows the same logic as other units mentioned here at PVC previously. In terms of inputs, the new model drops DVI, but on the other end offers USB-C instead of the USB 3.0. There are some other differences, as the adjustment of the monitor’s position, but there is one element I consider important to mention: the BM270 is provided with an adjustable shading hood, an essential element for a series of monitors, the Acer BM Series, designed for professional-level colour accuracy and performance.

The model now made available features HDR Ultra, delivering, says Acer, “more realistic images thanks to an expanded contrast ratio and color palette with up to 1000nits brightness”. The monitor also offers the best possible contrast quality of the high dynamic range with advanced LED local dimming in 384 individually-controlled zones that shine light only when and where it is required.  Acer mentions that “it not only delivers a broader, more deeply saturated color gamut, but a luminance range several times greater than that of traditional dynamic range monitors. It also supports up to 10-bit color depth, capturing 64 times more color than 8-bit counterparts, allowing images to appear smoother and more realistic.” 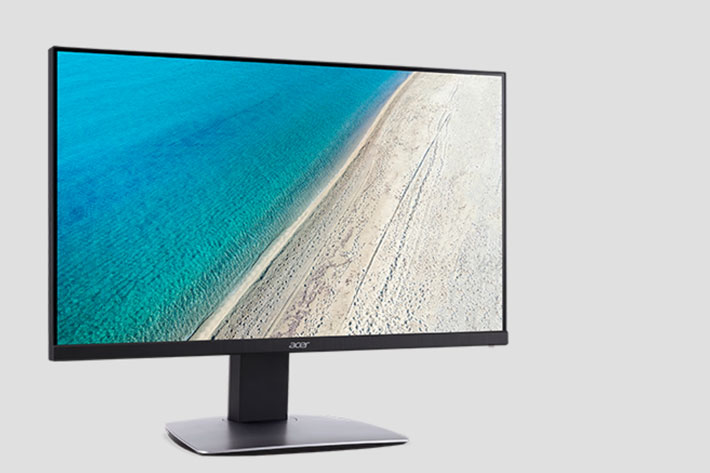 Because this is a monitor built for whoever aspires to have full control over the colours of photos, videos or graphics, the Acer ColorPlus technology suite is present, to ensure consistent color output and clearer visuals. The monitor includes built-in 100 percent Adobe RGB and 100 percent sRGB coverage for storing and producing an extensive array of hues with high color accuracy, a significant benefit for professionals and photo enthusiasts requiring print output to match what they see on the screen. Integrated 6-axis color adjustment lets customers attain the shade they desire with the ability to adjust the hue and saturation. In addition, super sharpness technology optimizes images from a lower resolution for clearer picture quality. 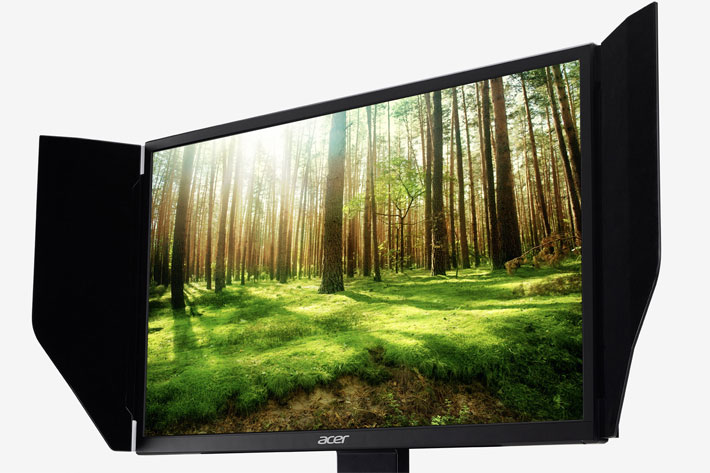 Meeting 100 percent of the Rec. 709 and 97.8 percent of DCI-P3 color coverage, the standard formats for HDTVs, the Acer ProDesigner BM270 ensures that every hue is authentically represented, critical for video editors and animators. The Acer Display Widget makes modifying settings easier and more intuitive by letting customers adjust brightness, contrast, saturation and more via mouse clicking versus fiddling with conventional OSD buttons. Customers can use the widget to create their own profile setting and split the screen into several regions, each assigned with a specific application, to support multitasking.

The support for 10-bit color gives the monitor an edge over 8-bit models, but Acer took things further, and says that each monitor is also factory pre-tuned and tested to ensure a Delta E<1 color accuracy with hues so exact, it’s the smallest difference the eye can see. In addition, integrated uniformity compensation helps preserve color and brightness consistency across the screen. 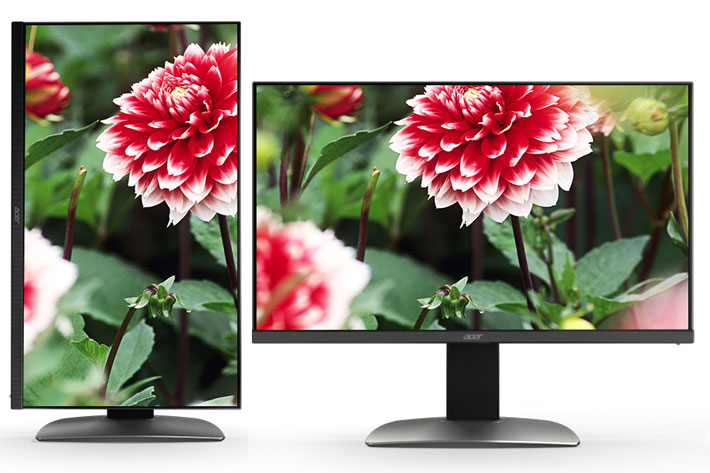 The IPS panel used, with a viewing angle of 178 degrees, also features Acer’s adjustable ErgoStand, which lets users easily swivel (+/- 20 degrees), tilt (-5 to 20 degrees) and alter the height (up to 4.5 inches) to find the optimum viewing position. The monitor also includes a VESA mount for hanging it on the wall to free up desk space. As expected for a monitor launched these days, the Acer ProDesigner BM270 includes AcerVisionCare –  the set of Acer Flicker-less, BlueLightShield, Low Dimming and ComfyView technologies – to reduce screen glare, flicker and blue light, for more comfortable viewing, critical during long work days.

In terms of connectivity the monitor includes dual HDMI 2.0, DisplayPort 1.2, Mini DisplayPort 1.2 and a Type C USB 3.1 hub (1 up/ 4 down). The monitor also comes with two 4W speakers. Available through online channel partners in the United States  the Acer ProDesigner BM270 monitor has an estimated selling price which begin at $1,699.99. 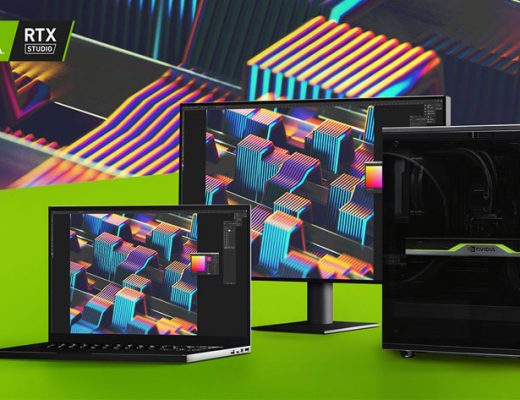 Top PC makers have announced new RTX Studio products, which will be on display at CES 2020. And soon,...