It is that time of year again. Film Festivals! Or, at the least, the 2021 version of Film Festivals. Think, “online.” The big daddy of film festivals is upon us, Sundance, which moved to an online platform this year. This year more than 35 films, episodic series, and projects selected by Sundance used Blackmagic Design gear. This includes Blackmagic Design digital film cameras making up an upsized number of projects lensed by Pocket Cinema Cameras 4K/6K and the URSA Mini Pro. Not to be outdone, post-production for many Sundance films used DaVinci Resolve Studio for editing, grading, VFX, and audio post-production.

With an even more selective slate for this year’s hybrid festival, Blackmagic Design congratulates the distinguished projects that were chosen as part of Sundance’s 2021 lineup. This includes films such as “Passing,” which used DaVinci Resolve Studio and a slew of Blackmagic Design products on set, as well as within its VFX pipeline and for its final grade; “Land,” which was composited with Fusion Studio VFX software and graded with DaVinci Resolve Studio; and “Playing With Sharks,” which used a  for additional shots and a Cintel Scanner to digitize archival footage. 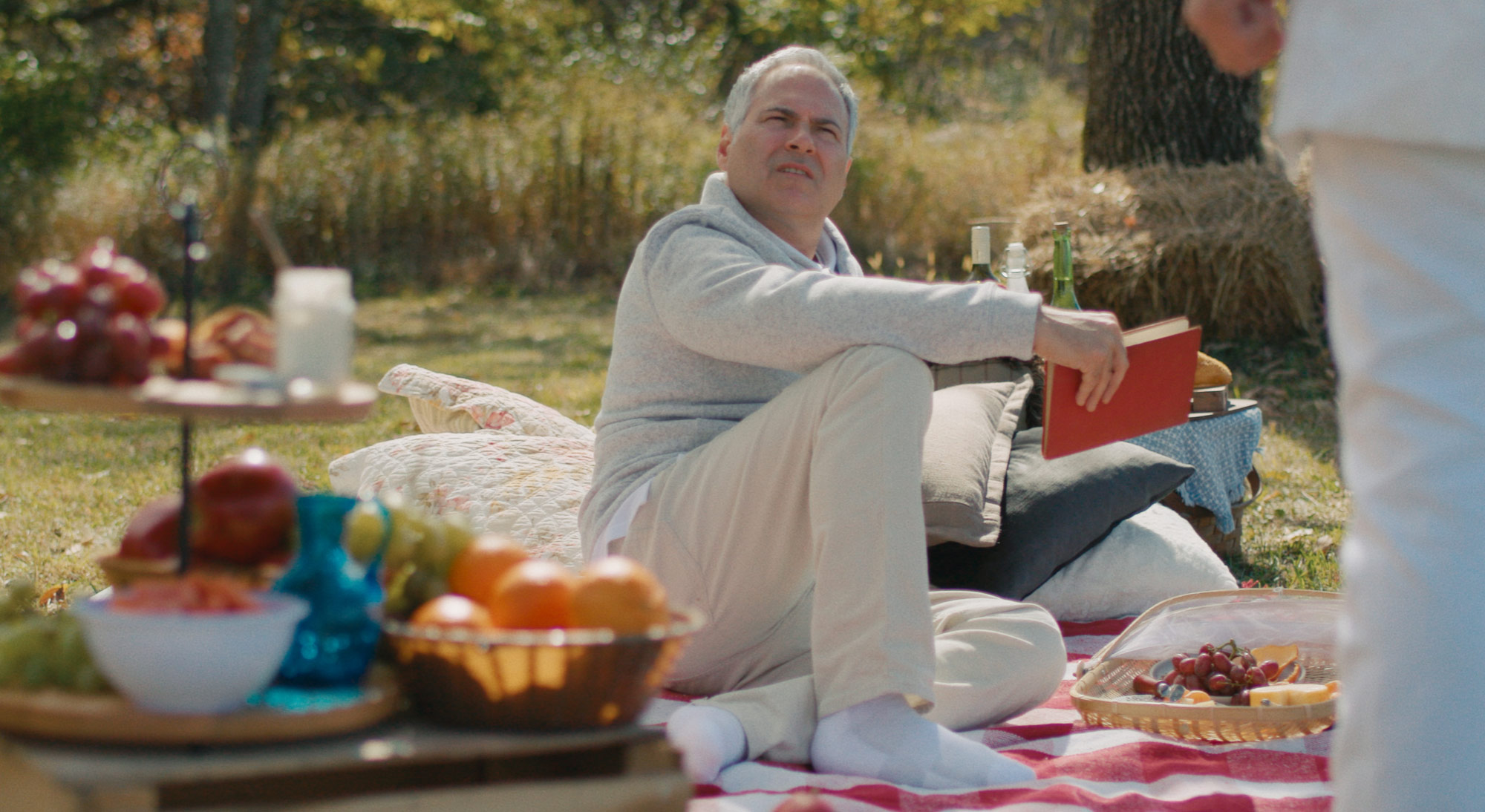 Some of the Sundance Projects that Used Blackmagic Design Cameras and Gear During Production:

“Shooting on the URSA Mini 4.6K allowed us a great deal of dynamic range and color flexibility where needed,” said “First Date” Director and DP Manuel Crosby. “The simple, user-friendly camera interface worked quite well with our production. DaVinci Resolve Studio aided us in reviewing dailies and creating proxy files while on location, in addition to grading the finished film.”

Some of the Sundance Projects that used Fusion Studio and DaVinci Resolve Studio for VFX:

“The speed and versatility of DaVinci Resolve Studio and Fusion Studio made completing 70 VFX shots in a six-week time frame feasible. All shots were previewed on a 4K 32″ monitor and output at 4K with the DeckLink 4K card for preview. Having the ability to see the comps at this resolution and having real-time playback made compositing so much faster,” said “The Blazing World” Compositor Joshua Puente.

“‘All Light, Everywhere’ was incredibly complex, with over 100 different frame rates and unusual acquisition formats. Additionally, due to the sensitive nature of the content, we had a very limited time frame to work within,” explained Katie Hinsen, EP Dailies and Digital Intermediate, Nice Shoes. “Conforming and grading at the same time was essential. DaVinci Resolve Studio’s color management and collaborative toolsets were key to getting a flawless film to screen under these circumstances, without any long hours or added pressure on the team.”