Announced recently, the new Otus 1.4/100 from Zeiss expands to four the family designed for full frame DSLRs. It’s a photographer’s lens that filmmakers will want to ad to their collection. 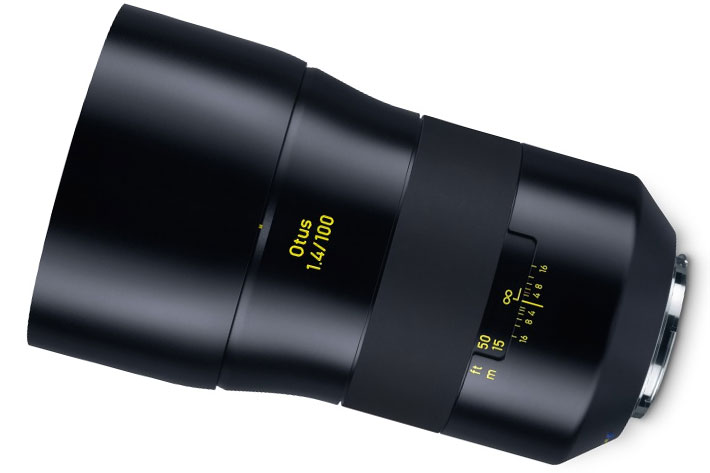 With the ZEISS Otus 1.4/100, ZEISS is expanding its lens family for Canon and Nikon photographers who do not want to make any compromises concerning image and build quality. Whether in the studio or on-the-go, for portrait or product photography, the tele focal length delivers, says the company, high resolution and outstanding definition in any situation – even at maximum aperture. This high-speed lens clearly sets the subject apart from the background. The exceptional level of detail and harmonic bokeh ensure the “3D pop effect”, ZEISS lenses are known for.

“The extremely high imaging performance and reliable production quality set the ZEISS Otus 1.4/100 apart in this class of lenses,” says Björn Pados, Product Manager for ZEISS Camera Lenses. “ZEISS’ comprehensive expertise and many years of experience went into developing the lens. The images captured with a ZEISS Otus lens in combination with a high-resolution, full-frame DSLR camera are on par with those created using a medium format system.” 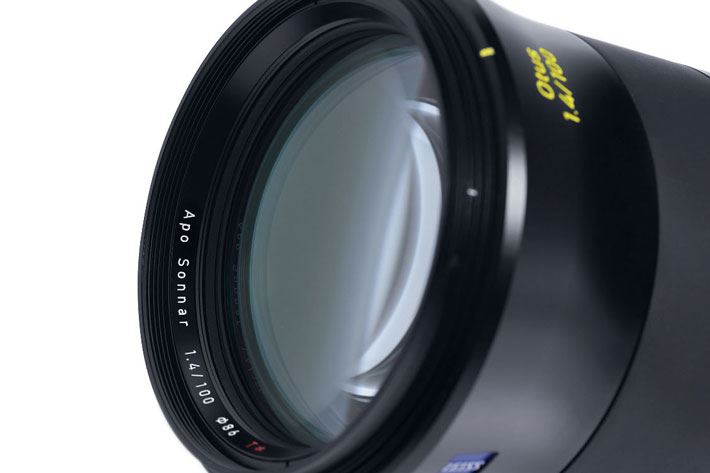 The ZEISS Otus 1.4/100 also features impressive production quality and ergonomics: the extended rotation angle and smooth operation of mechanical components enable highly precise manual focusing. The stable full-metal housing with internal focusing ensures a consistent center of gravity and optimum balance when taking photographs. “This makes the ZEISS Otus 1.4/100 well-suited for the rough conditions a professional photographer faces, and its high-quality mechanical design ensures it will last for a long time,” adds Pados.

The lens design, with aspheric lenses and special glass materials keeps chromatic aberrations and distortion to a minimum. Even when shooting against the light, the T* anti-reflective coating developed by ZEISS allows for extremely high contrast and minimizes stray light.

There is a price to pay for this level of quality. The ZEISS Otus 1.4/100 has a sales price of $ 4,500 (excl. local taxes). A lens shade and protective caps for the front and back lenses are included. The lens is available now, worldwide. 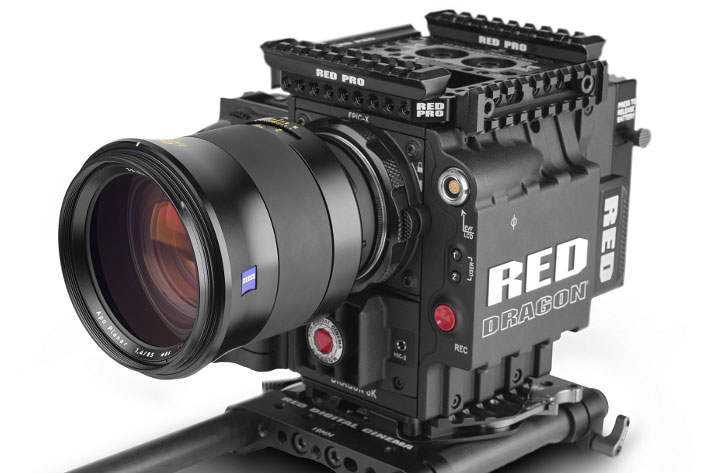 From stills to cinematography

The ZEISS Otus lens series was developed for professional photographers who expect unrestricted edge-to-edge image quality that extends across the entire aperture range. ZEISS launched its high-end SLR lens family back in 2013 with the release of the ZEISS Otus 1.4/55. This series continued with the addition of a short tele lens, the ZEISS Otus 1.4/85, in 2014. The ZEISS Otus 1.4/28 wide-angle lens followed in 2015.

Although originally designed to meet the needs of demanding still photographers looking for the best image result even when shooting the lens at the largest aperture of f/1.4, the Otus family of lenses attracted the attention of filmmakers. With 4K productions becoming the new industry standard ZEISS Otus lenses are now, says Zeiss, “the first choice for ambitious filmmakers. Exceptional high contrast, practically no color fringes, no distortion and a high aperture of f/1.4 in all three lenses in the lens family make ZEISS Otus masterpiece.” 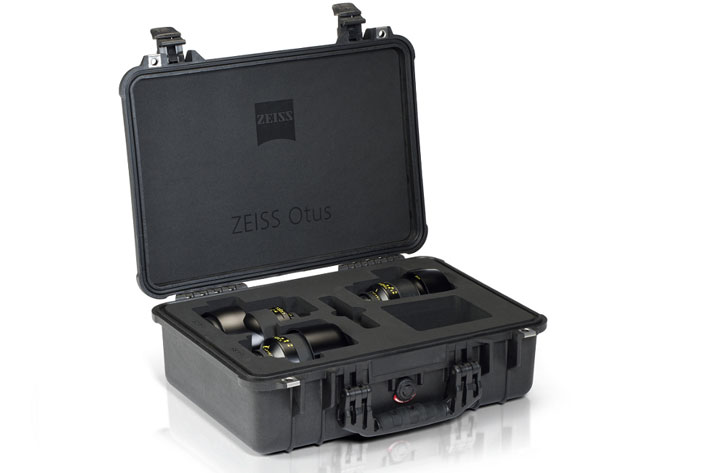 The Video Set created around the three lenses previously available expands now with the new telephoto Otus. The Otus lenses are ZEISS‘s powerful answer to the fast changing development in modern camera technology. Otus lenses are, says ZEISS,  the perfect match for large sensors like RED Weapon due to their full frame (24 x 36mm) coverage as well as their incredible high resolving power.

Thanks to their extremely smooth internal focus mechanism along with a very long focus throw ZEISS Otus lenses offer a great solution for a professional cinematography set up for instance with follow focus systems. Otus lenses are the option for people who do not want to compromise in image quality. Let the only limitation be your imagination, adds ZEISS.. An imagination that now get a new perspective, with the addition of the ZEISS Otus 1.4/100.