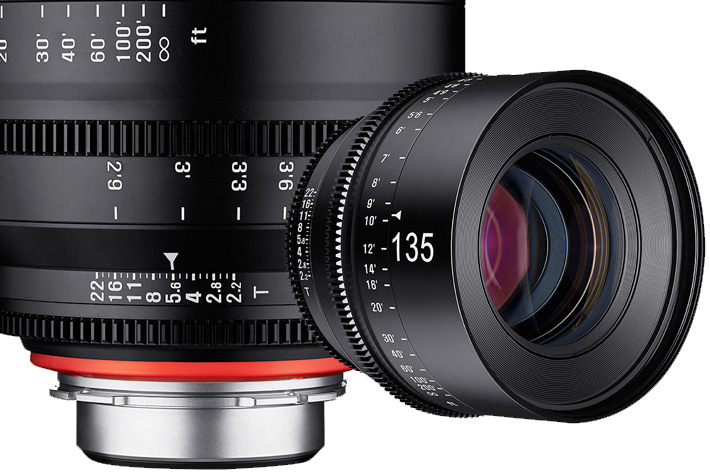 The new lens joins the existing five lenses of 14mm T3.1, 24mm T1.5, 35mm T1.5, 50mm T1.5 and 85mm T1.5 in the Xeen family, a specialized brand in professional video-cine lens launched by Samyang Optics in 2015. The XEEN lenses are designed with Samyang Optics’ know-how and have outstanding optical performance for 4K+ with the X-Coating Technology, ensuring maximum image quality to create a cinematic look. 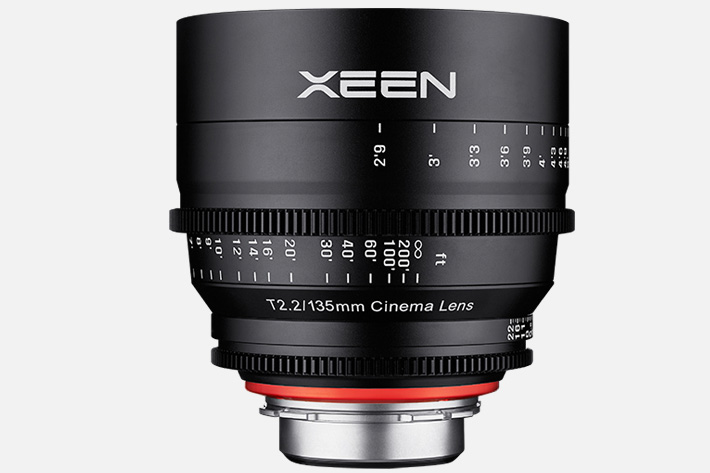 The Xeen 135mm T2.2 is not the only lens Samyang plans to launch. The company announced it will release a total of five lenses throughout five weeks as a 2016 Summer Samyang Blockbuster campaign starting with this lens. The other four lenses will be announced on every Monday from July 25th to August 15th. 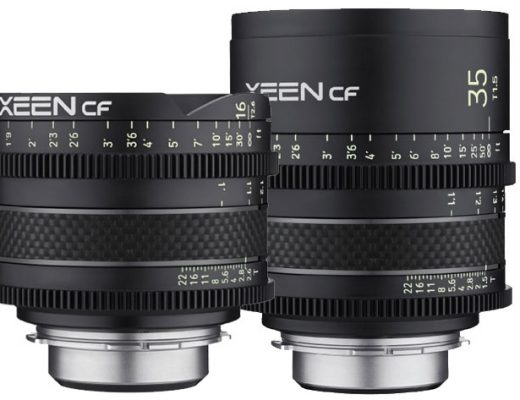