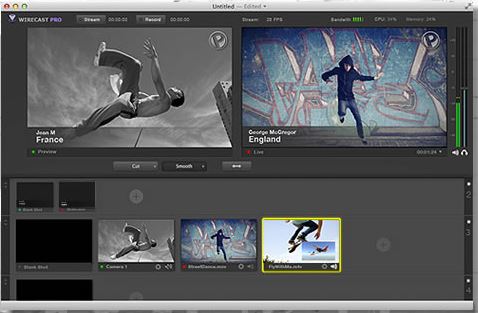 Telestream announced the release of Wirecast 5.0.1 all-in-one live streaming production software for both Mac and Windows. This is a free update for Wirecast 5.0 and a paid upgrade from Wirecast 4.x and 3.x.

Wirecast is available now at Videoguys.com