Microsoft is on a mission when it comes to Virtual Reality. Not only have they managed to cooperate with Steam VR, the company wants to lower the price of headsets to $299. 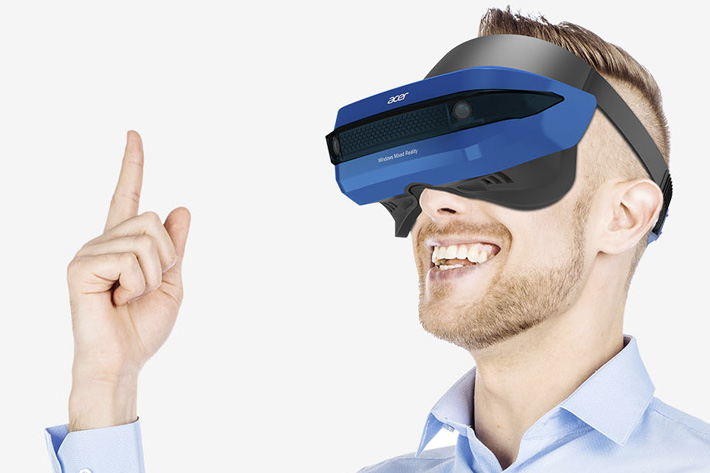 The next Windows 10 update, next October, will open the doors of Virtual Reality to the masses, promises Microsoft. Lower prices and a vast array of companies associated with the project seem to confirm VR is about to go viral.

Can Microsoft, with its Windows Mixed Reality headsets bring Virtual Reality to the masses later this year? The company believes so, and they are not alone. While Bloomberg suggests that HTC may be looking for a buyer to its Vive headset business, Microsoft announces that they are working with an incredible set of partners to bring the most immersive experiences to the Windows Store. Right in time for IFA Berlin fair in Germany, where Microsoft presented, today, its Mixed Reality strategy, the company published an image showing the names some of the companies, adding that “we are not providing specifics right now, but it is going to be a lot of fun to work with them.”

Microsoft also announced that they are working with software creator 343 Industries, to bring future Halo experiences into mixed reality. The last surprise in recent days was the announcement by Alex Kipman, in Microsoft’s blog, that “Steam content will also run on Windows Mixed Reality headsets. Virtual reality enthusiasts know that Steam is a great place to enjoy cutting edge immersive experiences. We can’t wait to bring their content to you.”

Having Steam onboard is a major asset for the future of Microsoft’s Mixed Reality ambitions. While it may not sound very important for those who are not gamers, the fact is that Steam is the place to go to enjoy VR, and not just games. In fact, Steam is a leading platform for digital content with thousands of titles and millions of users. Steam customers are able to view video on all Steam-supported platforms, including Windows, Mac, Linux, SteamOS, and in virtual reality via SteamVR. 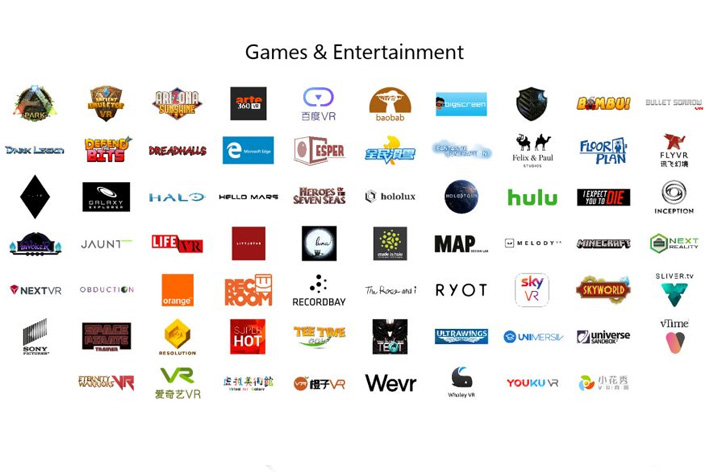 For Microsoft, the goal is clear: democratize virtual reality this holiday. The path to achieve that opens, one could say, with Windows 10 Fall Creators Update’s highlight feature, which isn’t software as with previous updates, but hardware. The new version of Windows 10 introduces Windows Mixed Reality headsets to the world on top of a list of new things the OS will allow users to do.

Easy to setup and affordable are two key elements for Microsoft’s strategy when it comes to Mixed Reality. Since launching its HoloLens, January 21, 2015, Microsoft has explored ways to make it easy for people to setup the equipment. Microsoft says that “existing high-end VR headsets with external cameras are cumbersome to set up. For more people to experience VR one of the barriers that needed to be removed was the need for external markers” and offer their own solution, with the Windows Mixed Reality headsets, coming this holiday, which “will be the first to deliver VR experiences with built-in sensors to track your physical position without requiring you to purchase and install external sensors in your room. You don’t need to spend hours to set up a single room in your house with a large play space, just plug and play. This also means these experiences are portable – whether you are traveling for work or visiting friends and family, just pack your PC and headset and you can share the magic of mixed reality. “ 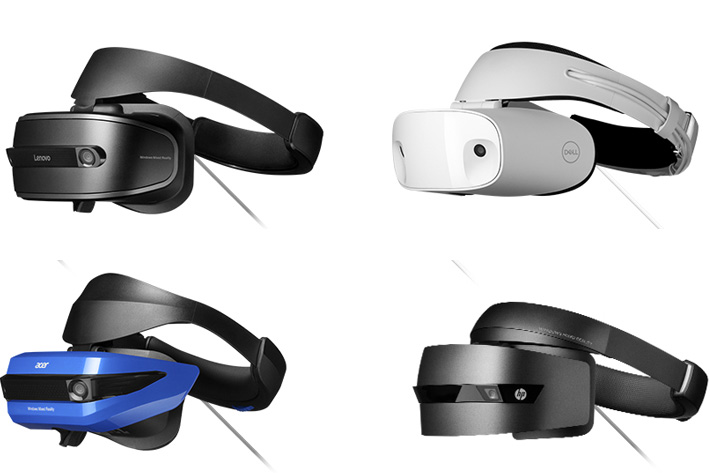 Another crucial aspect regarding the expansion of Virtual Reality is the price. Although we’ve seen prices being lowered for the most popular high-end VR headsets, they are still higher than what most people are willing to pay. Microsoft promised affordable gear, and said recently that “a variety of Windows Mixed Reality headsets and motion controllers will be available this holiday from HP, Lenovo, Dell, and Acer.  Headset and motion controller bundles will start as low as $399 and will be compatible with existing and new PC models starting at $499. Along with our partners, we are committed to making mixed reality affordable.“

Prices will be even lower in the future, one can expect. For now, Acer’s AH100 offers the most accessible solution: the headset costs $299, which is what many consider to be the “sweet spot” to convince the masses to go VR. True, the headset with controller costs a bit more: Acer announced also a $399 bundle of headset plus a set of motion controllers. These headsets are presented as developer models, meaning we may well see some changes to them in the near future, along with even lower prices. 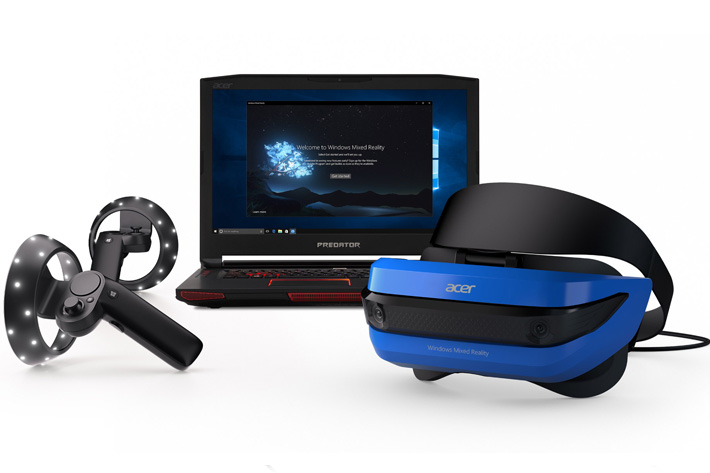 Microsoft adds that “both configurations will support today’s immersive video and gaming experiences such as traveling to a new country, exploring space, swimming with dolphins, or shooting zombies.  Use your Windows Mixed Reality motion controllers to enjoy a world of discovery and imagination this holiday.”

The Fall Creators Update, available October 17, will enable you to immerse yourself in a new reality, the world of Windows Mixed Reality.  Microsoft believes that through combining our physical and digital worlds, mixed reality is the next step in the evolution of human computing. For the first time, says the company, “we are talking about a mixed reality system that fully immerses you in the experience not limited to a mobile device screen size. One that is easy to setup, not requiring you to mount cameras around the room, just put the headset on your head, plug it into your PC and get started, leaving your hands free to interact with the mixed world. The hardware needed will be available at the same time the new update to Windows 10 arrives.

Mixed reality, though, will also be available through the PC. Microsoft says that even if you do not have an headset, the Mixed Reality Viewer software will allow users to see 3D objects – either from the Remix3D.com community or your own creation from Paint 3D – mixed into your actual surroundings through your PC’s camera – and snapped and shared – for powerful ways to tell your story.