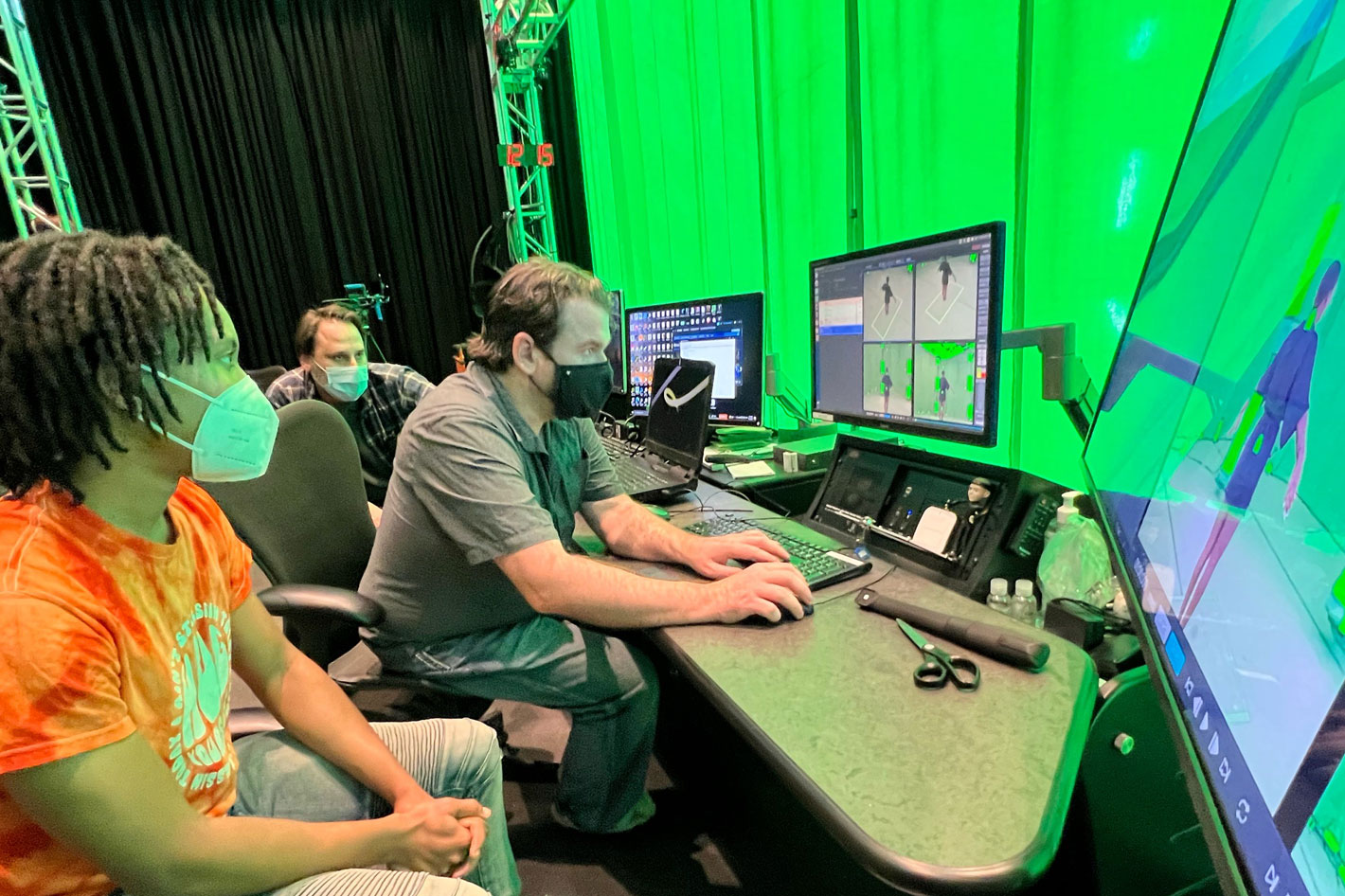 In the coming year, the Wild Capture team foresees increased demand for the use of digital humans in media production and messaging, and initiatives from technology companies to find new ways to develop products that require spatial media solutions. Paving the way for that Wild Capture, a volumetric technology platform and creative services studio for the creation of digital humans, announced this month several spatial media development initiatives, world-class partnerships, and high-end immersive activations. 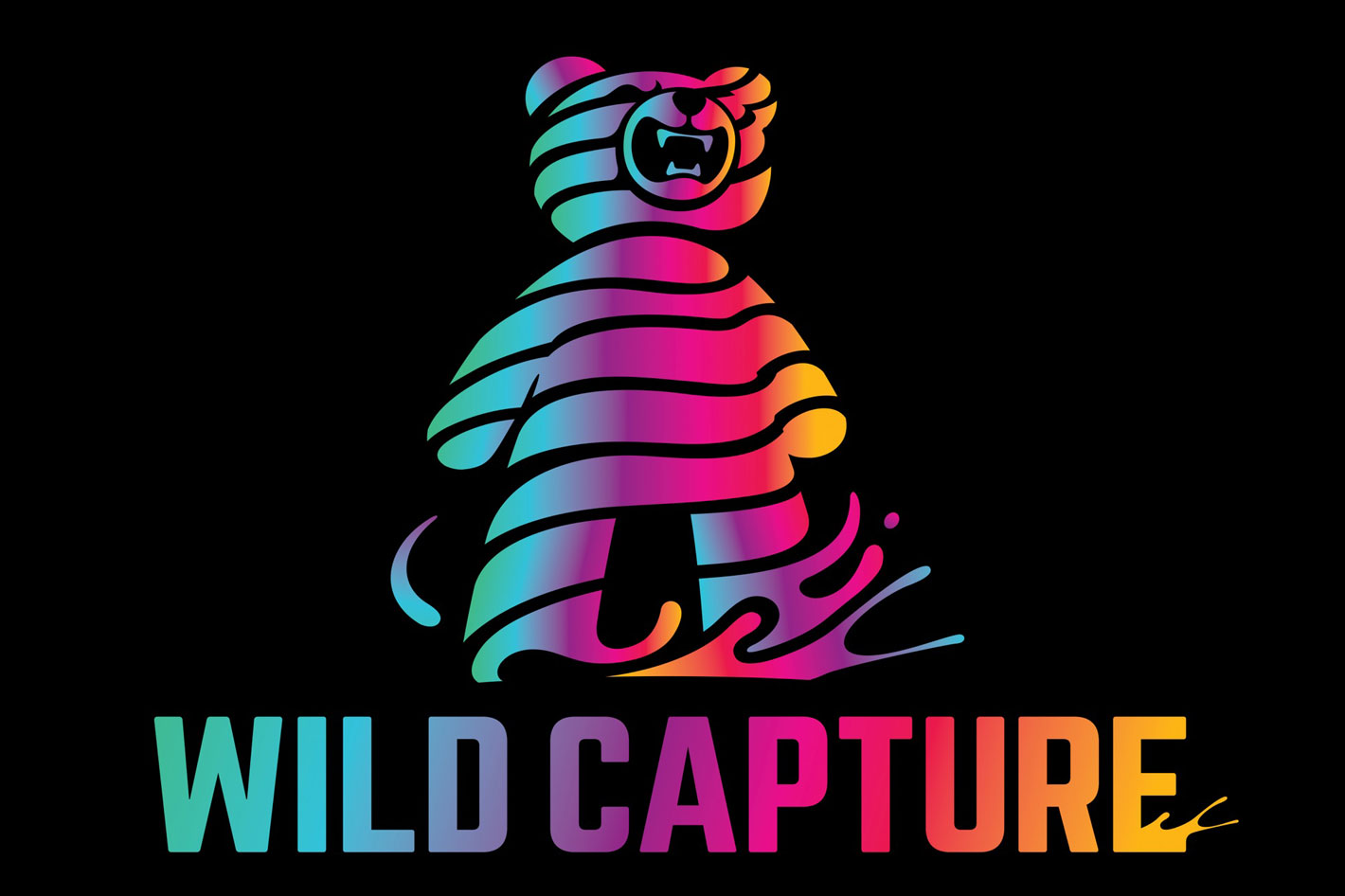 Launched in 2020 by filmmaking and VFX visionaries credited with pushing the evolution of new media productions over two decades, Wild Capture provides performance capture expertise at every stage of the creative process. From interactive CG fashion products and services to volumetric crowd kits, Wild Capture content inspires and engages realistic digital humans for use in media production, software development and web-based applications.

Now the company is introducing the ‘Digital Human Platform’ to develop XR technologies and offer turnkey production services for the creation of digital humans, volumetric crowds and CG fashion for media production, software and web-based deliveries. The Wild Capture platform relies on an array of volumetric tools that give creators the ability to execute high concept creative projects with volumetric performances. Its proprietary volumetric capture and post-production processes are compatible with leading acquisition technologies, including industry partner, 4DViews, and others.

As the result of its strategic partnership with the XR Foundation, the Digital Human Platform features the Universal Volumetric (UVol) web streaming player, a cross-platform, open-source framework for web-based volumetric video. Co-developed by Wild Capture, the company is now offering commercial servicing of UVol used for the playback of digital humans in virtual space — described as watching a hologram on your phone. It will soon have the ability to comport to Unity, Unreal Engine, and other media platforms. 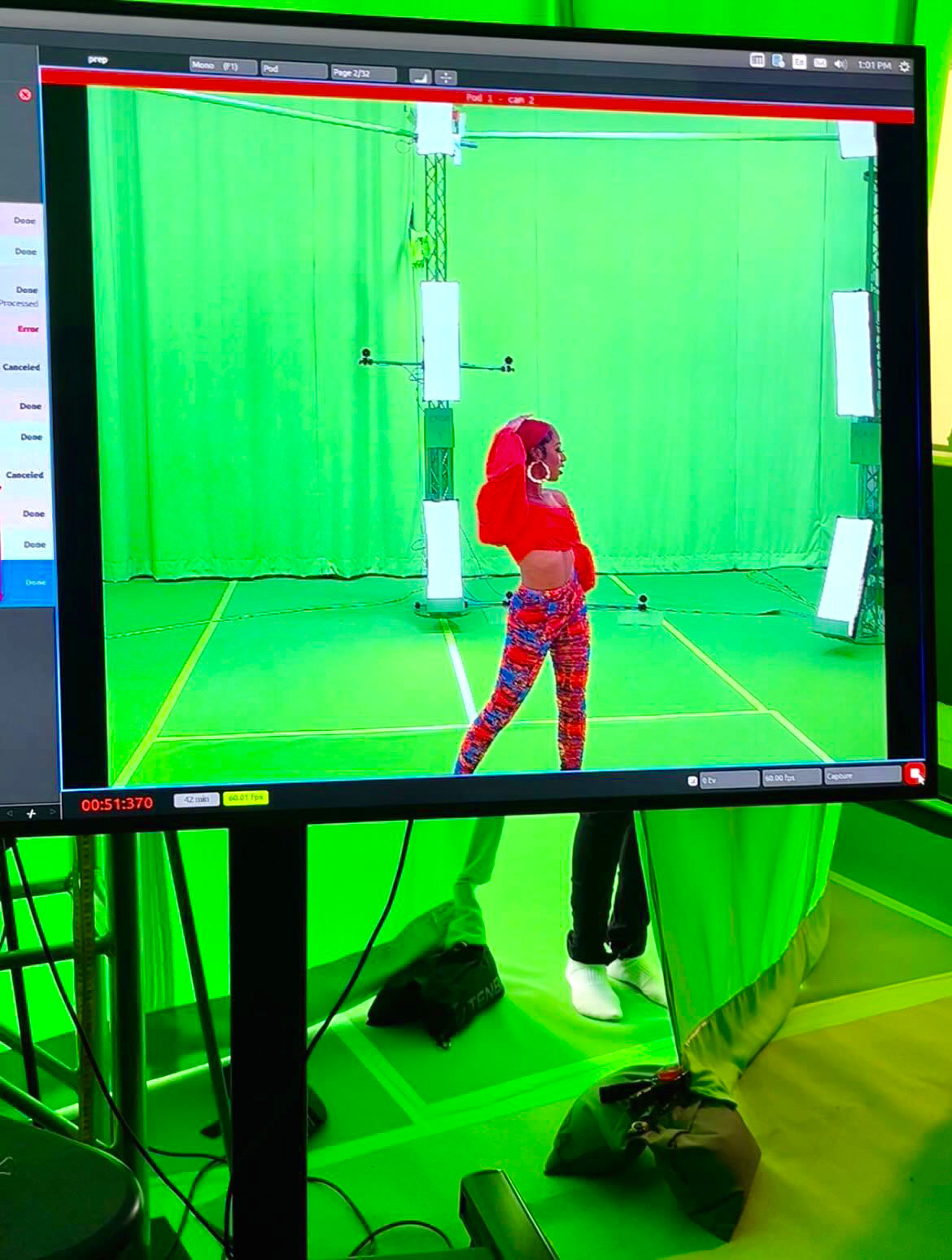 According to Wilfred ‘Will’ Driscoll, Wild Capture co-founder and CEO, the company has excelled in its ability to create high-quality volumetric captures that break the uncanny valley, essentially generating a digital twin of each performance.

“It’s an exciting time for volumetric video, digital humans and their place in the modern era of digital communication and spatial media,” says Driscoll. “Wild Capture’s collaboration with strategic partners and investment in our development pipeline for volumetric fashion, crowd systems and UVol, ideally positions us to standardize and prepare for next-generation web-based spatial media needs as we continue to execute high-end activations.” 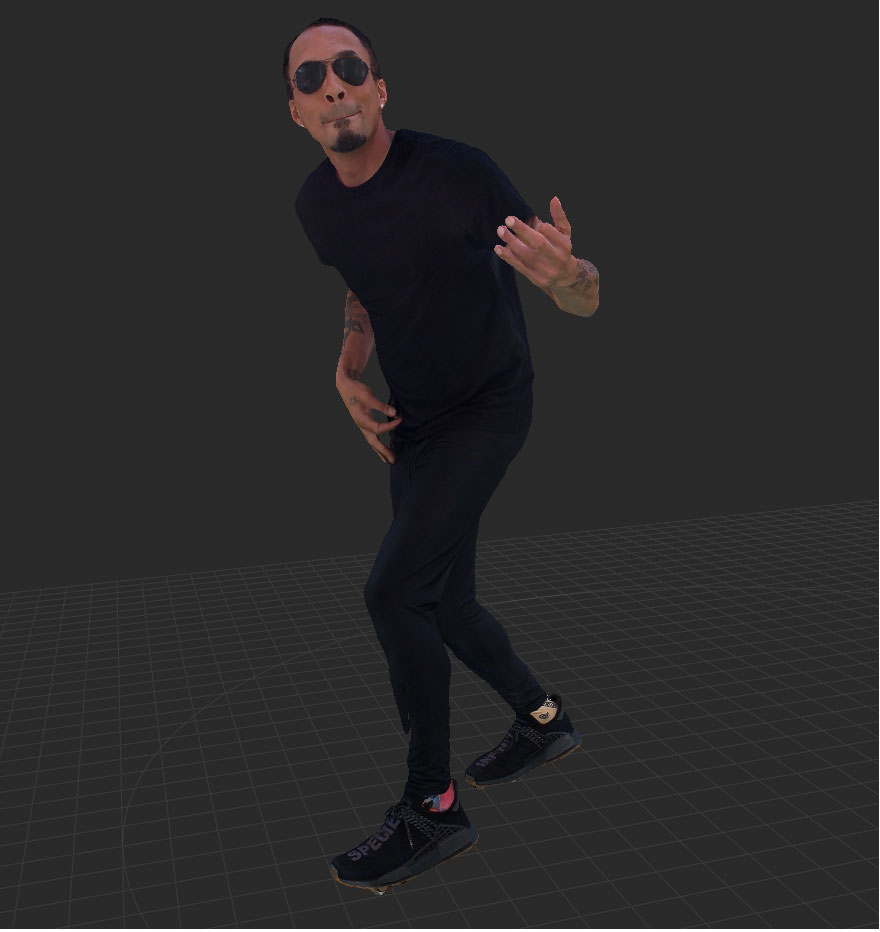 “As industry partners, we are thrilled to rely on Wild Capture’s extensive knowledge of how the complete volumetric content pipeline works to both educate the next generation of talent and engage spatial media clients,” says Candice Alger, Supervising Producer Virtual Production CMII/Professor of Practice AR, VR, Virtual Production.

“We have reached an era where digital humans are here and the realism of our captures is the key to sparking imagination for the collective audience,” says Normandin. “Wild Capture is honored to be collaborating with the talented virtual production team at CMII and delighted our Digital Human Platform continues to be embraced by such a wide range of creators.” 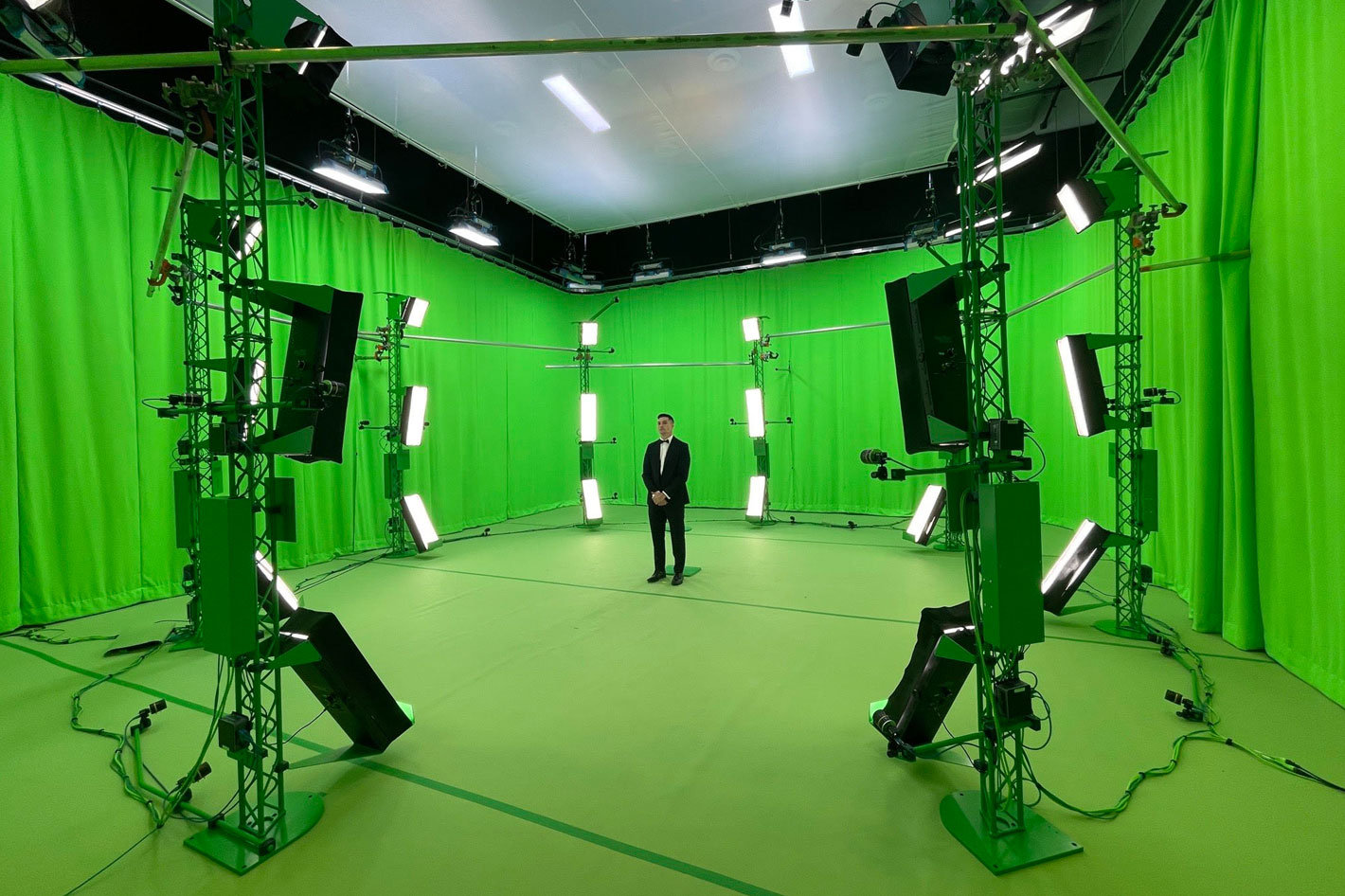 Wild Capture has produced assets for hundreds of captures for clients in the immersive space. These include XR, CG fashion for e-commerce, virtual live events and NFT’s for metaverse activations, and live-action filmmaking with volumetric digital humans for VFX.