Films, shorts, documentaries, music, comedy, and conversations  will be the curated programming of We Are One, a film festival bringing together an international community of storytellers. 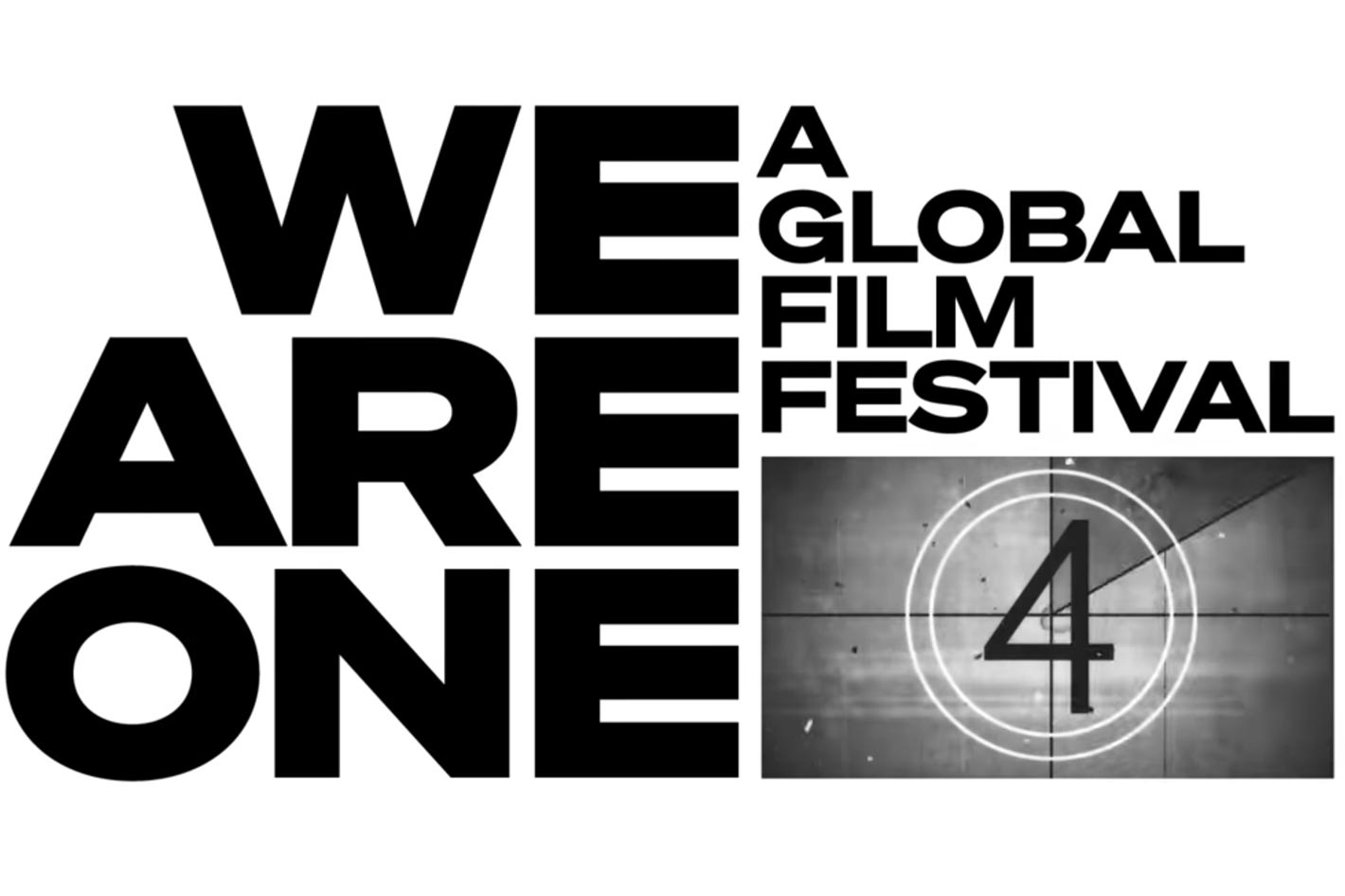 It’s coming soon! Major film festivals across the world join with YouTube to announce We Are One: A Global Film Festival starting May 29. Get ready to experience films from around the world.

Produced and organized by Tribeca Enterprises, the 10-day digital festival is FREE to watch, exclusively on YouTube, but audiences are invited to support local communities by directly donating to organizations helping the relief efforts for those affected by COVID-19. The festival will benefit the World Health Organization (WHO), as well as local relief partners in each region.

Core to the DNA of film festivals is the belief that artists and creators have the power to bring people together and create meaningful connections during a time when the world needs it most. This first ever 10-day global film festival, We Are One, co-curated by over 20 international film festivals, enables audiences to experience films from around the world and through the eyes of the international community of storytellers, get a peek into different cultures through a new lens, supporting the idea behind the festival: We Are One. 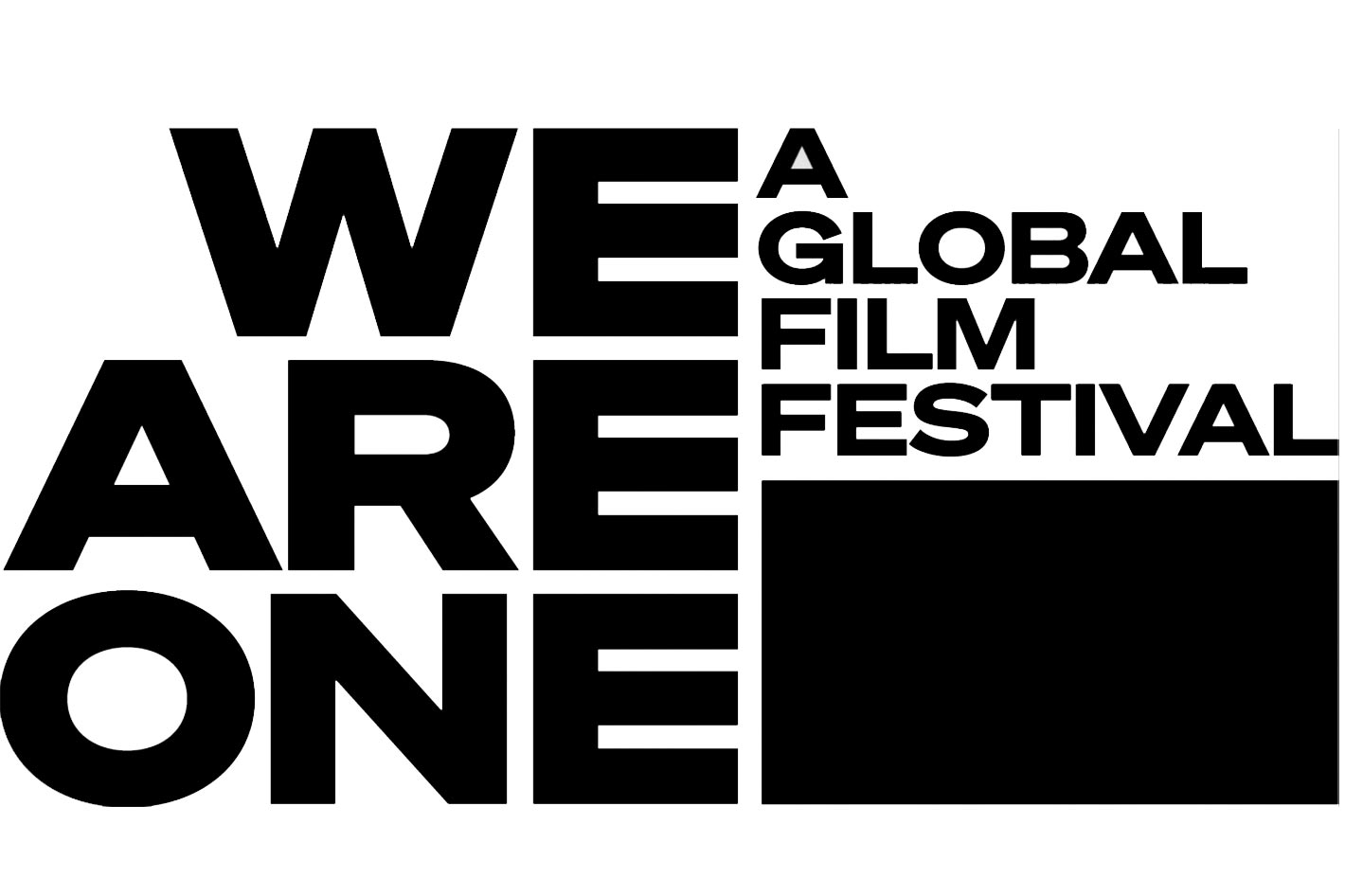 “We often talk about film’s uniquely powerful role in inspiring and uniting people across borders and differences to help heal the world. All of the world needs healing right now,” said Tribeca Enterprises and Tribeca Film Festival Co-Founder and CEO Jane Rosenthal. “We Are One: A Global Film Festival unites curators, artists and storytellers to entertain and provide relief to audiences worldwide. In working with our extraordinary festival partners and YouTube we hope that everyone gets a taste of what makes each festival so unique and appreciates the art and power of film.”

Storytelling from around the world

“One of the most unique and inspiring aspects of the world staying home is our ability to come together and experience an event as one, and We Are One: A Global Film Festival is just that,” said Robert Kyncl, Chief Business Officer, YouTube.

“Along with Tribeca Enterprises and our incredible partners – he added -, we are bringing fans the opportunity to experience the curated programming each of these festivals provides as part of our ten-day long event. It’s an event that’s never been done before and we’re proud to be the home for this fantastic content that is free to fans around the world.”

“We are proud to join with our partner festivals to spotlight truly extraordinary films and talent, allowing audiences to experience both the nuances of storytelling from around the world and the artistic personalities of each festival,” said Pierre Lescure, President of the Cannes Film Festival, and Thierry Frémaux, Cannes Film Festival General Delegate.

We Are One: A Global Film Festival will run on YouTube.com/WeAreOne from May 29 until June 7. Programming will be available for free, and will include films, shorts, documentaries, music, comedy, and conversations. A full schedule will be available closer to the festival start date.

Tribeca Enterprises also announced, recently, a partnership with  IMAX and AT&T  to unveil “Tribeca Drive-In,” an all-new drive-in entertainment series that will take place this summer at drive-in theatres and other exclusive venues nationwide. 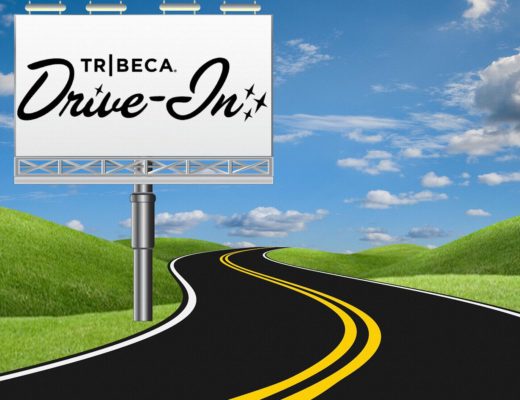 Coming to Drive-In theaters and exclusive venues beginning in June, a first-of-its-kind curated program of movies, music and more...