The Photo Raw Project is ON1’s newest… project. It’s not a new software, but it aims to build a community around a software, the ON1 Photo RAW. Users ae asked to define what the program will be. 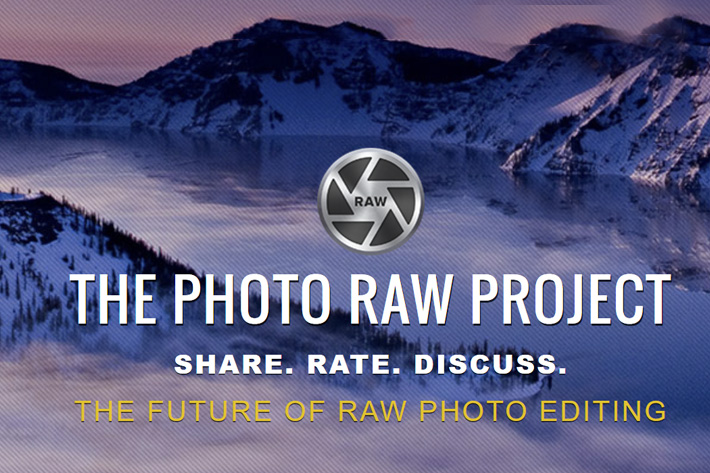 The first version of ON1 Photo RAW, which will launch in the Fall, is mostly defined, but ON1 aims to take the program further. To do that they want customers to be a part of what the company is building. They ask users to have a voice in the future of RAW photo editing.

ON1 Photo RAW wants to be the “the world’s fastest, most flexible, and easiest to use raw processor and photo editors available”. That’s how it started, but now ON1 aims higher and wants the community to take part on the definition of what is the best RAW editor in the market.

Patrick Smith, Director of Marketing, says he is “excited to share something Dan Harlacher, ON1 Director of Product Management, and I’ve been working on for the past several weeks: the Photo RAW Project”. He adds that “everyone here at ON1 wants the world’s fastest, most flexible, and easiest to use raw processor and photo editor. We are off to a great start with the first release coming this fall and immediately want to get working on the future. This time, we want ON1 customers, followers, industry writers, and fans to have a say in what’s most important to them when it comes to a raw processor. This project will be ongoing and covers both current and future releases of ON1 Photo RAW.” 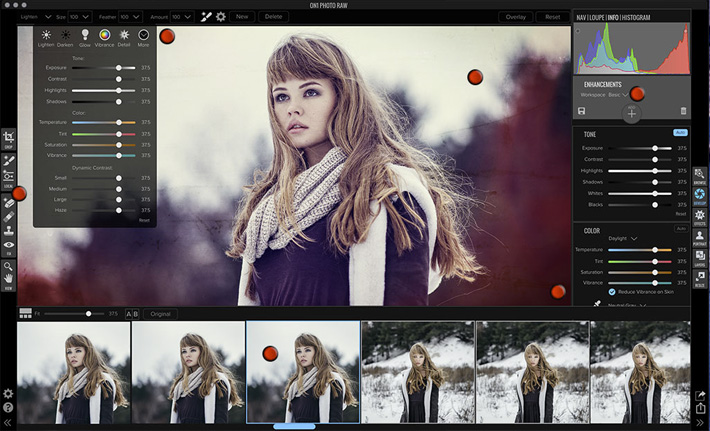 The experience ON1 has with the community built around their actual programs has helped to take this new step, one that will give users a voice on the development of the program. Patrick Smith says that “the Photo RAW Project is a unique opportunity for everyone to be a part of what we’re building today and in the future. Your ideas will help and inspire us to deliver the best raw processor, photo editor, and plug-in available. We want to continue to build what’s most important and continue product innovation.”

ON1 invites users to use their website to share their thoughts. The project team will review the ideas most voted, which the community will then discuss.  The first suggestions published show that many users want to have a program that mixes parts of every other editor, from Aperture to Photoshop. Others want the program to work stand-alone but also with Lightroom or Photoshop. It’s wise for the project team to have left a note on the website  stating that “we can’t put every good idea into development, but we’ll try!” because I feel a lot of what is asked will be difficult to put in place.

One aspect I looked for was the treatment of video, and from the support the suggestions have, I guess we are not going to see many tools – if any – for video in ON1 Photo Editor. One of the requests was for color grading video, with a suggestion – “It would be nice to color grade video, even 4k. Then stills and video would be ready in the same workflow”. This is something I’ve asked to ON1 before, because their actual software offers so many predefined “color grading” option for stills. It really would be nice to be able to use some of them in video. 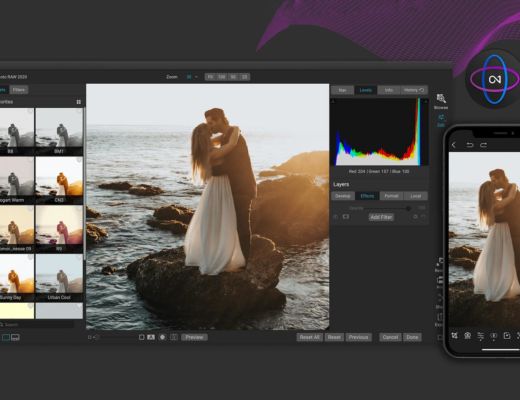 ON1 360° is presented as the complete photography ecosystem that photographers have been waiting for, giving them more choice...