PNYA’s next Post Break will be dedicated to Virtual Production, paving the way for a discussion about the short film The Ripple Effect, on June 17th, produced using virtual production technology. 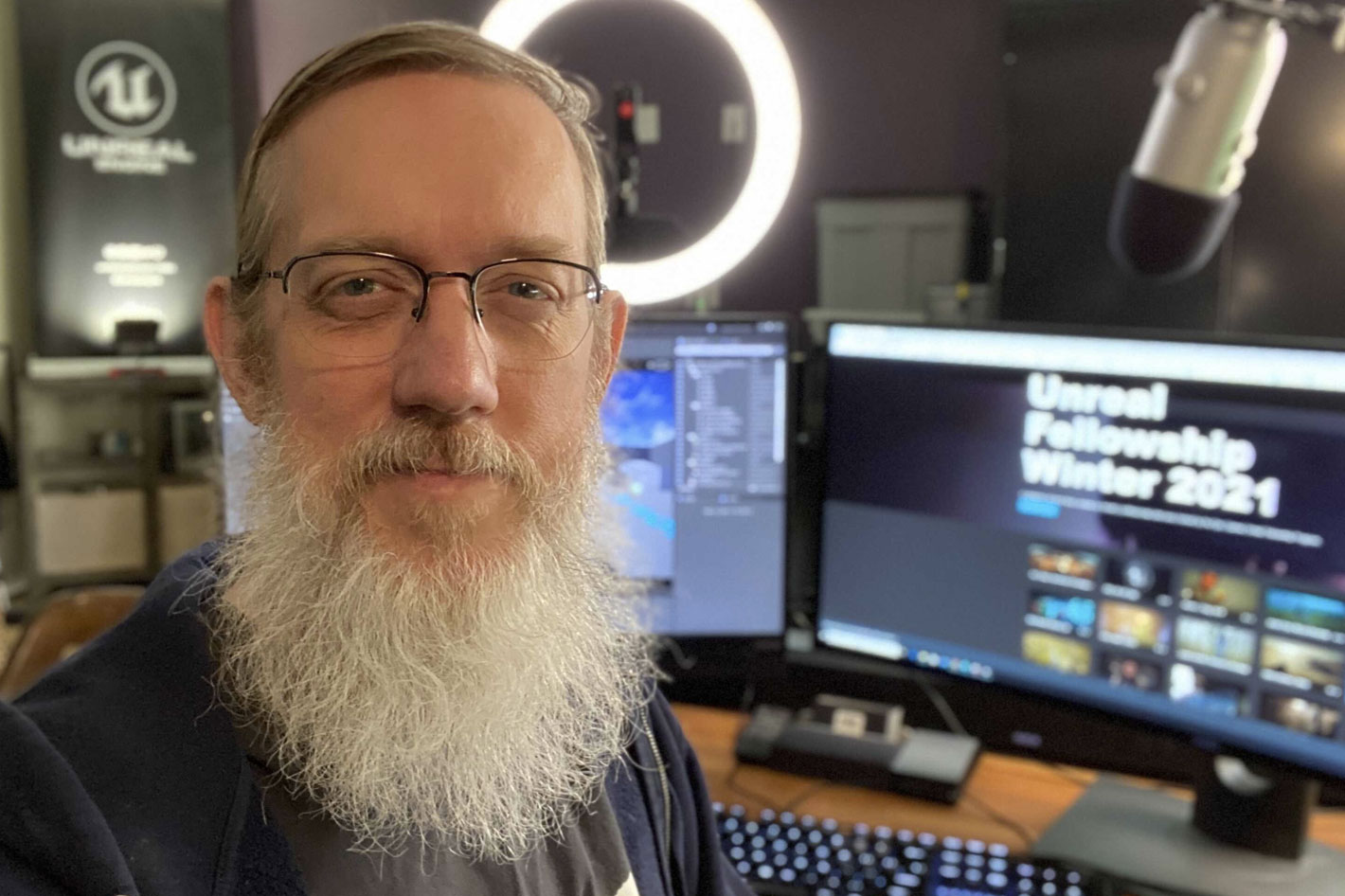 The June 10th edition of Post Break, the free webinar series from Post New York Alliance (PNYA), will feature an in-depth interview with Brian Pohl, an expert in the expanding field of virtual production.

The next edition of Post Break, the free webinar series from Post New York Alliance (PNYA), will feature an in-depth interview with Brian Pohl, academic dean of Epic Games’ Unreal Fellowship and an expert in the expanding field of virtual production. Brian J. Pohl has over 17 years of experience as a visual effects artist and previsualization supervisor. A veteran of George Lucas’ previs team and Industrial Light and Magic’s art department, Pohl is credited with creating or supervising previs for more than two dozen feature film and television productions.

Brian Pohl has years of experience in software development and has designed innovative tools to assist the digital artist’s workflow. In 2017, Pohl joined Epic Games as a Technical Account Manager to provide media and entertainment clients support in integrating Unreal Engine into their creative workflows and technical pipelines. He recently transferred to Epic’s education department to act as the administrative dean of the Unreal Fellowship. Based in Los Angeles, Pohl is a member of the Visual Effects Society, Previs Society and the Joint Technology Subcommittee on Virtual Production and the VR Committee.

Virtual production and the use of game engines in creating dynamic environments has captured the imagination of the film and television industry, an evolution that ProVideo Coalition continues to cover regularly. Unreal Engine is the primary technology driving this new production technique, a games engine that is now present as a key tool for many virtual productions around the world. 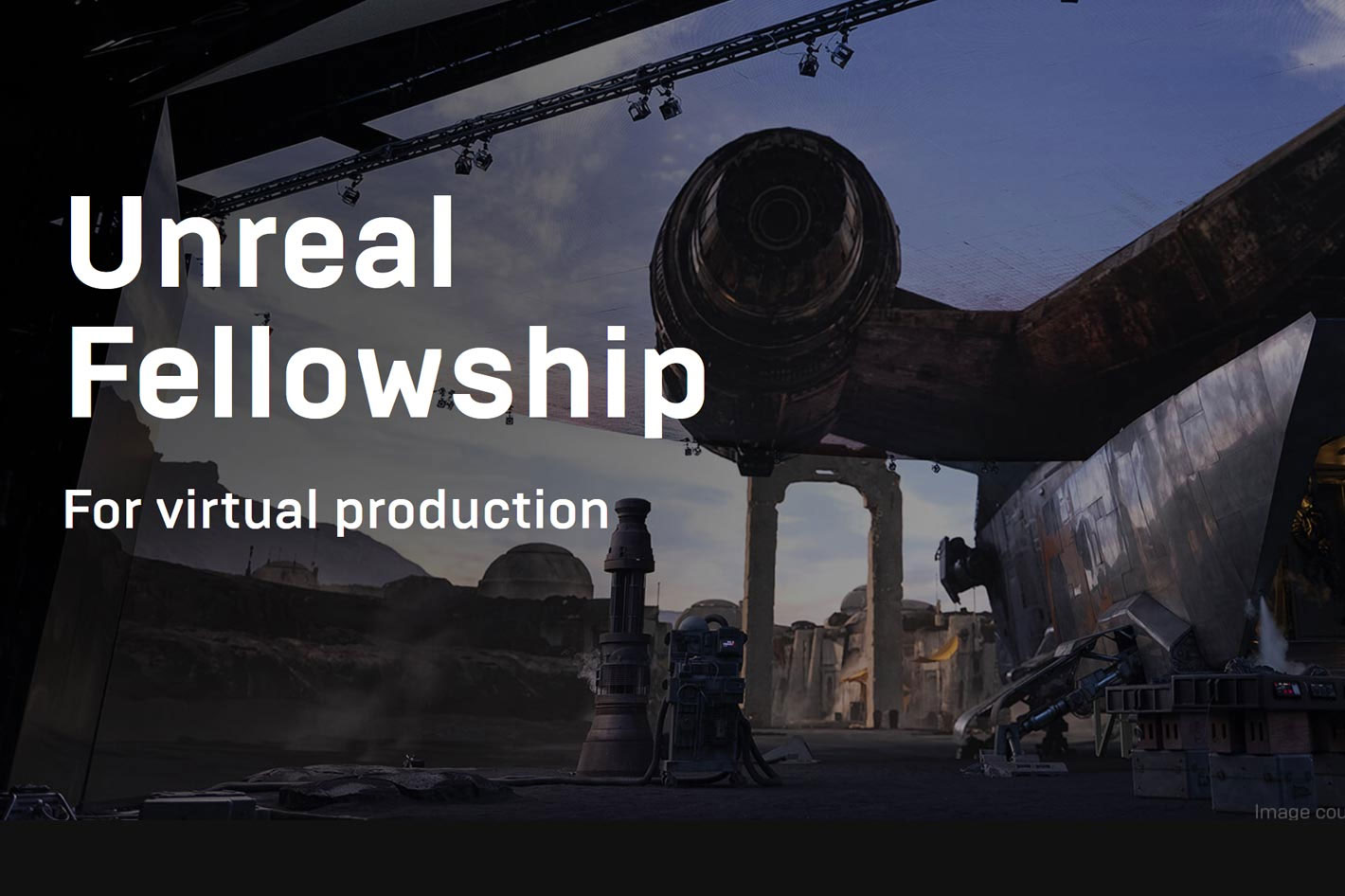 Unreal Fellowship, launched by Epic Games in 2020, is an intensive training program in virtual production for experienced media and entertainment industry professionals. Over the course of the 5-week program, each participant produces a complete, animated short. During the program, Fellows  learn Unreal Engine fundamentals, model ingestion, animation and mocap integration, lookdev, lighting setups, and cinematic storytelling. The Fellowship provides $10,000 in financial assistance to each participant to ensure that they are able to dedicate the time needed to learn and achieve success.

The Post Break in-depth interview with Brian Pohl will be conducted by Ben Baker, a partner in NextGen Production and chair of PNYA’s Education Committee. Baker will join Pohl in a conversation about his career, Unreal Fellowship and what post-production professionals need to know about virtual production. The session is scheduled for Thursday, June 10th at 4:00pm EDT. Following the webinar, attendees will have an opportunity to join small, virtual breakout groups for discussion and networking. The Meet the Unreal Fellowship session is scheduled for Thursday, June 10, 2021, 4:00pm EDT 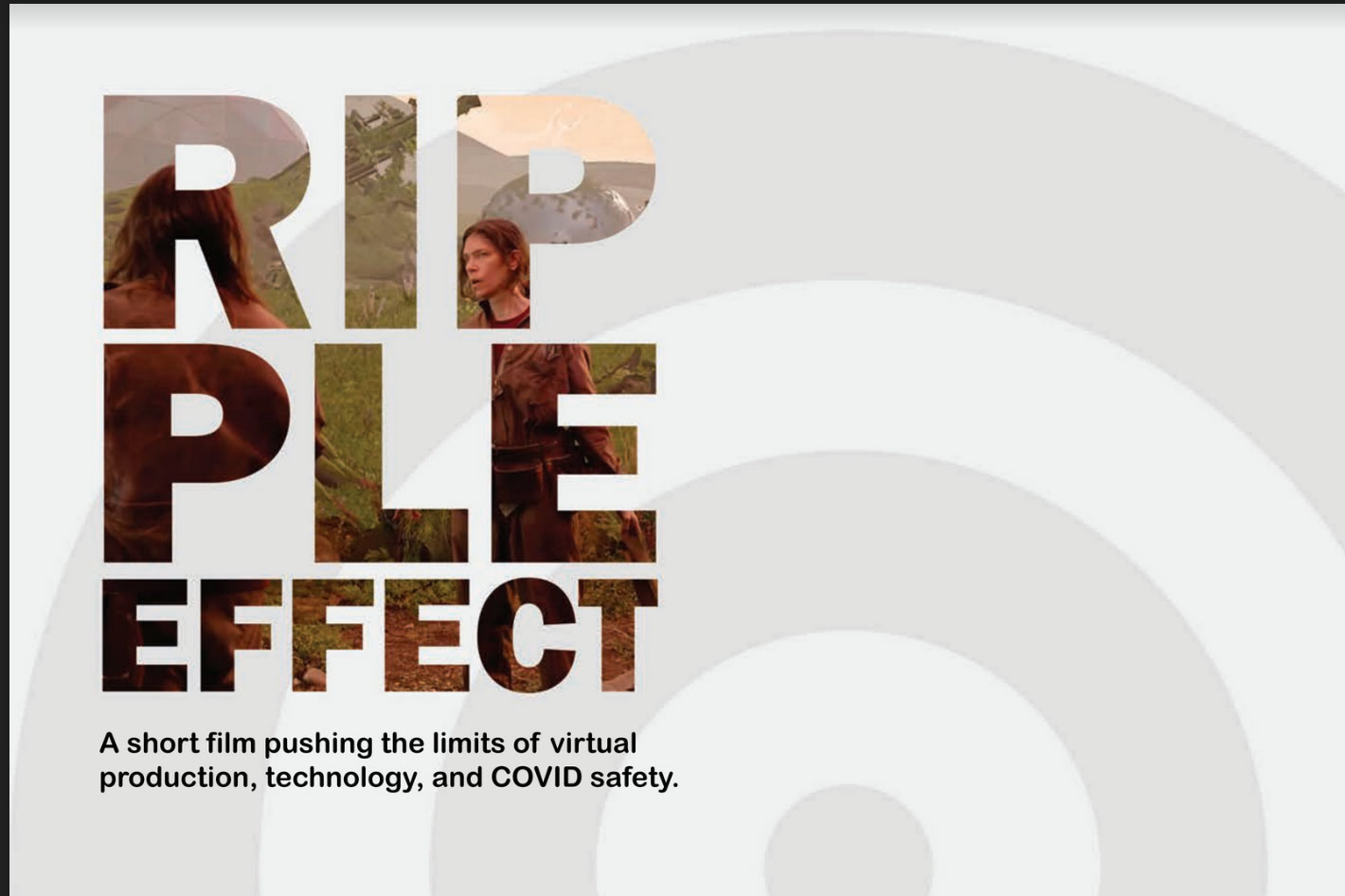 Virtual production and the Ripple Effect

Ben Baker is a partner in NextGen Production, which helps creative studios, production companies and providers leverage today’s rapidly evolving technologies and workflows. Previously, he was VP of Studio Services across HBO’s internal production technology resources. Based in New York, he helped the company prepare for the introduction of HBO Max. His background also includes VP of Post Production at VICE Media. As an independent post producer, Baker’s credits include A Very Murray Christmas, Mercy, The Characters, Crouching Tiger, Hidden Dragon: Sword of Destiny, Joe and Rob The Mob. He also served as on-set post supervisor in Australia for the third Narnia film, Voyage of the Dawn Treader.

Baker is a board member of the Post New York Alliance and has run the Education and Events committee with involvement producing over 40 events over the past six years. Baker will moderate a follow up PNYA Post Break event on the Ripple Effect, a short film produced by the Entertainment Technology Center at the University of Southern California (ETC), using virtual production technology. It will be held Thursday, June 17th at 4:00pm EDT.