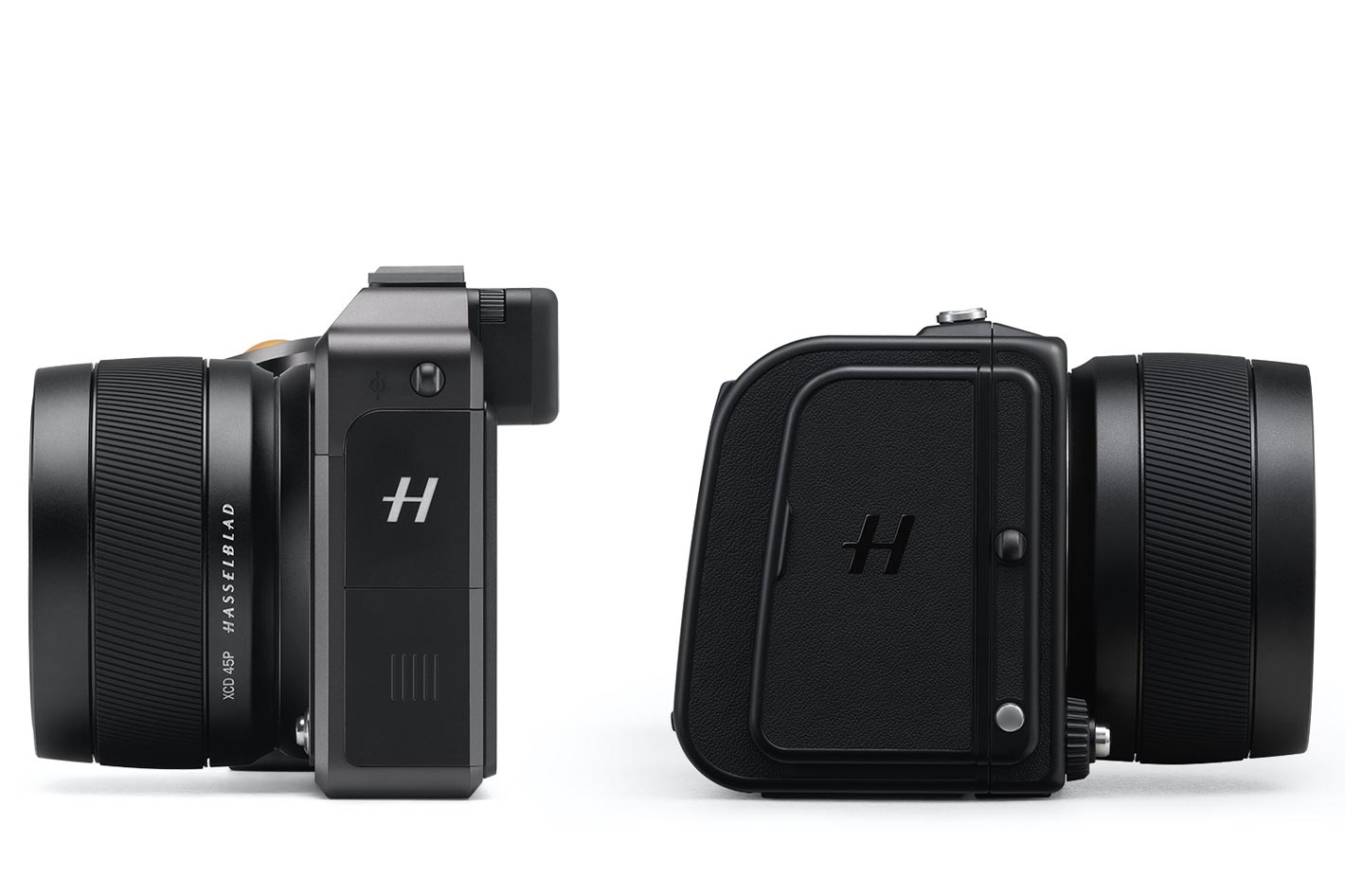 A multitude of powerful features, including 2.7K/29.97 video recording, are added to the X1D II 50C and 907X Special Edition medium format cameras from Hasselblad with the recent firmware update.

Photographers will rejoice with all the new features included by Hasselblad in its X1D II 50C and 907X Special Edition cameras, but videographers were not forgotten. Imaging options in the two models has been expanded as video capture at 2.7K (2720 x 1530) and HD (1920 x 1080) has been added. According to Hasselblad, video can be recorded at 29.97 fps with 4:2:0 8-bit colour. The 2.7K resolution option delivers improved capture of detail, whilst balancing the storage space. 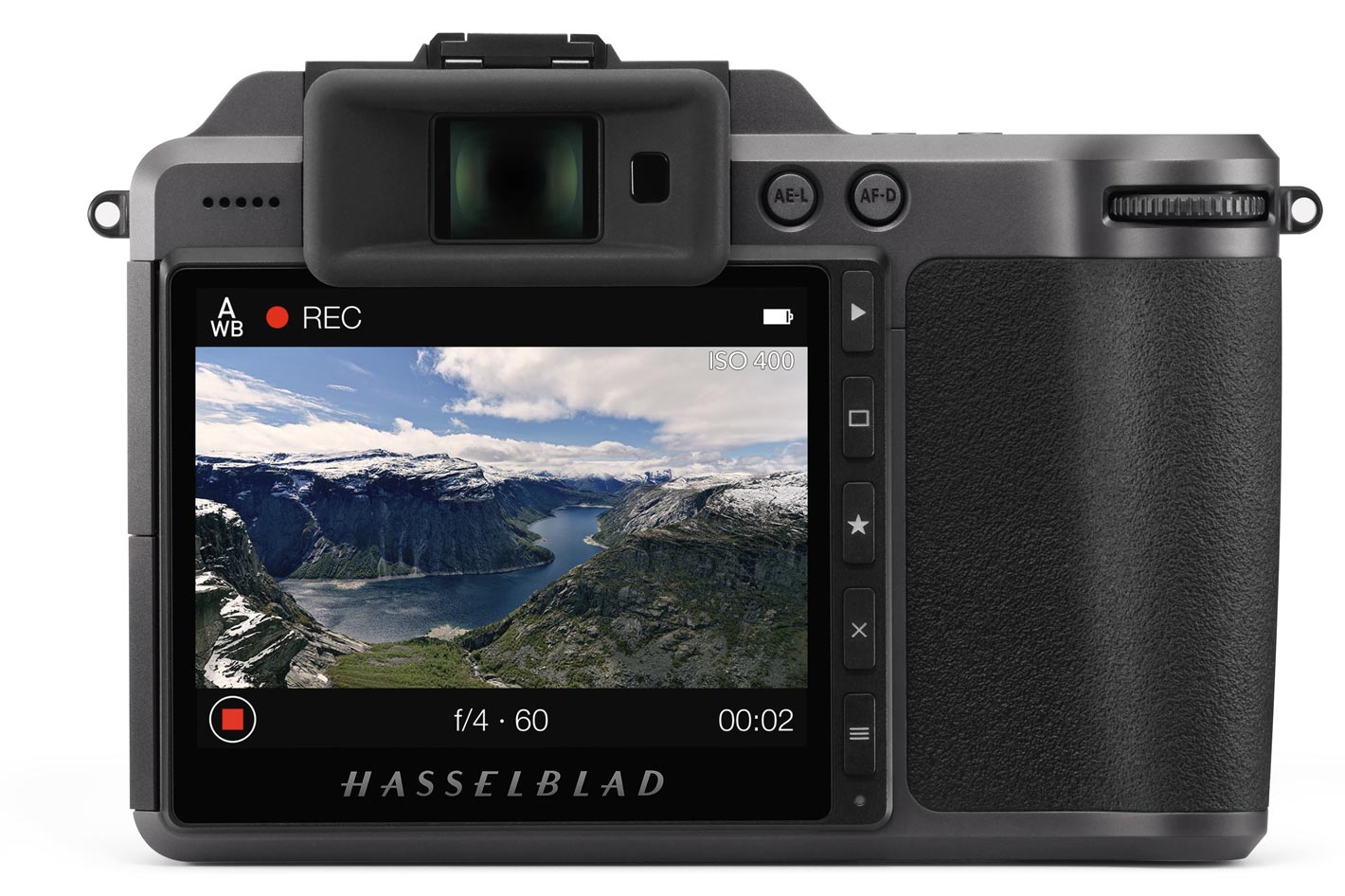 The two models also share a series of other features introduced with this firmware update. Here are the common features that users will find on both the X1D II 50C and 907X Special Edition medium format cameras: 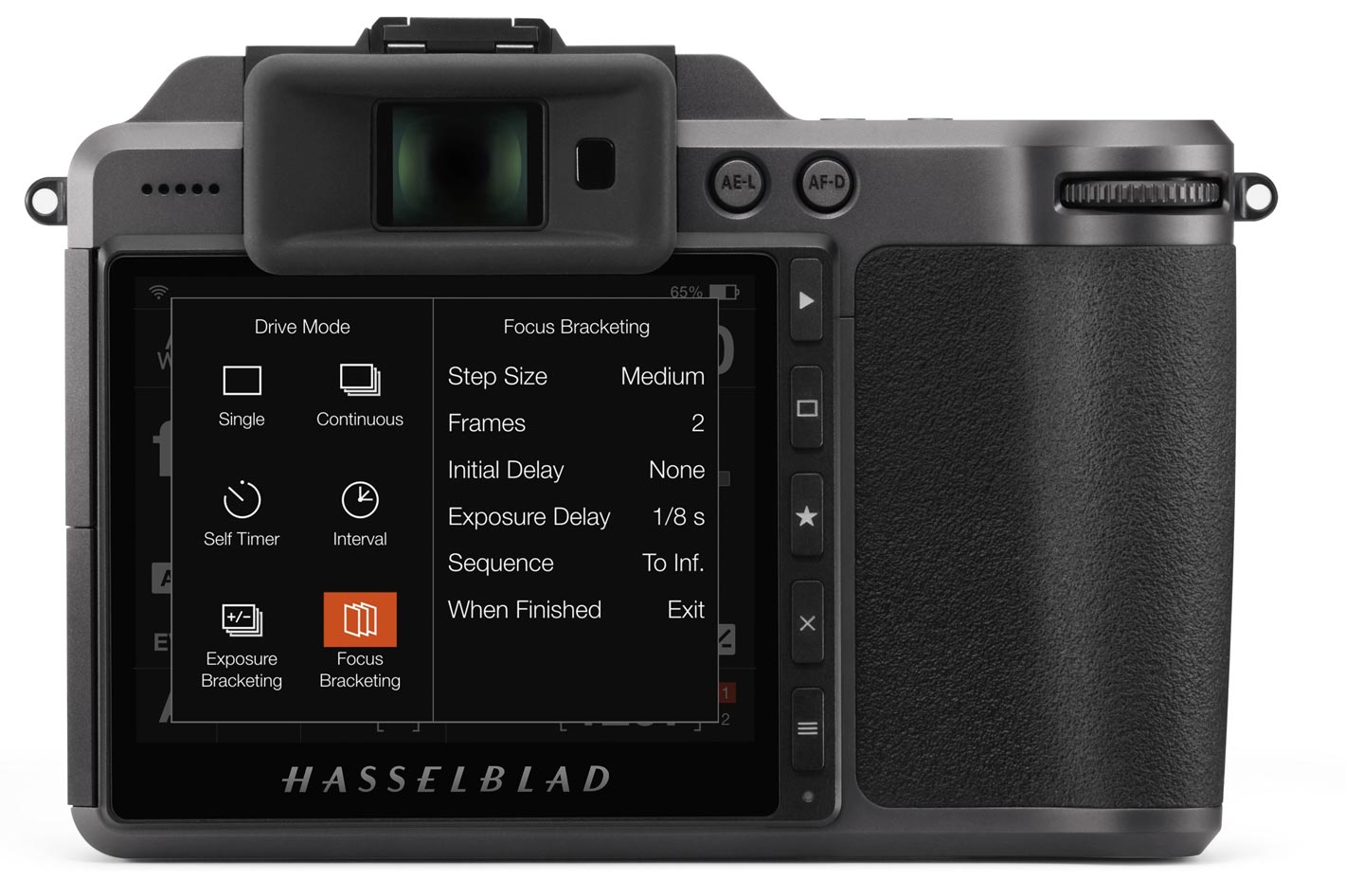 The Hasselblad X1D II 50C camera also gets some features specific to it. Those include new EVF proximity sensor settings and the option to reset custom buttons. The first allows users to  adjust the sensitivity of the EVF proximity sensor. The improved setting accommodates users whose typical handling style does not always engage the sensor or prefer to disable the EVF completely. The second feature is available through a new menu option, that will allow the custom buttons to be returned to factory defaults.

Hasselblad also announced the availability of Firmware Update 0.1.24 for the XCD 45P lens. With this update Focus Bracketing can now be enabled on all X System cameras and 907X Special Edition cameras in addition to improved stability of auto focus and manual focus. Hasselblad notes that Full time Manual focus input sensitivity has been modified, to reduce the possibility of AF stopping when holding the lens. 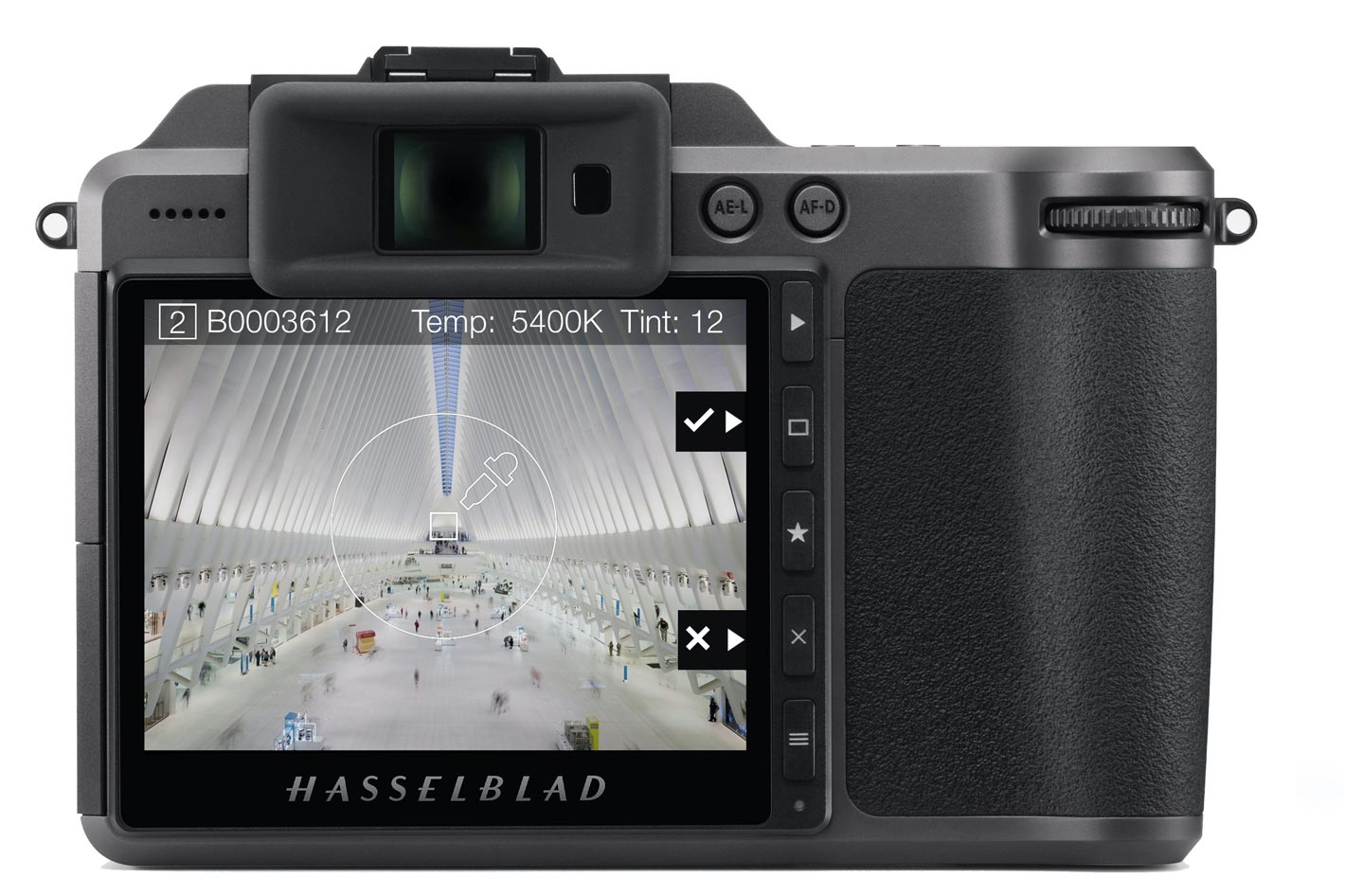 The company claims that this largest firmware update to any Hasselblad camera at one time is a clear sign that its engineers are constantly striving to improve its camera systems with new updates and enhanced features,  and that Hasselblad is determined to create even more powerful medium format shooting experiences for all types of visual artists.