The 78th Venice International Film Festival 2021 returns in September, but the organizers have opened the Biennale College – Cinema applications for international teams of directors and producers. 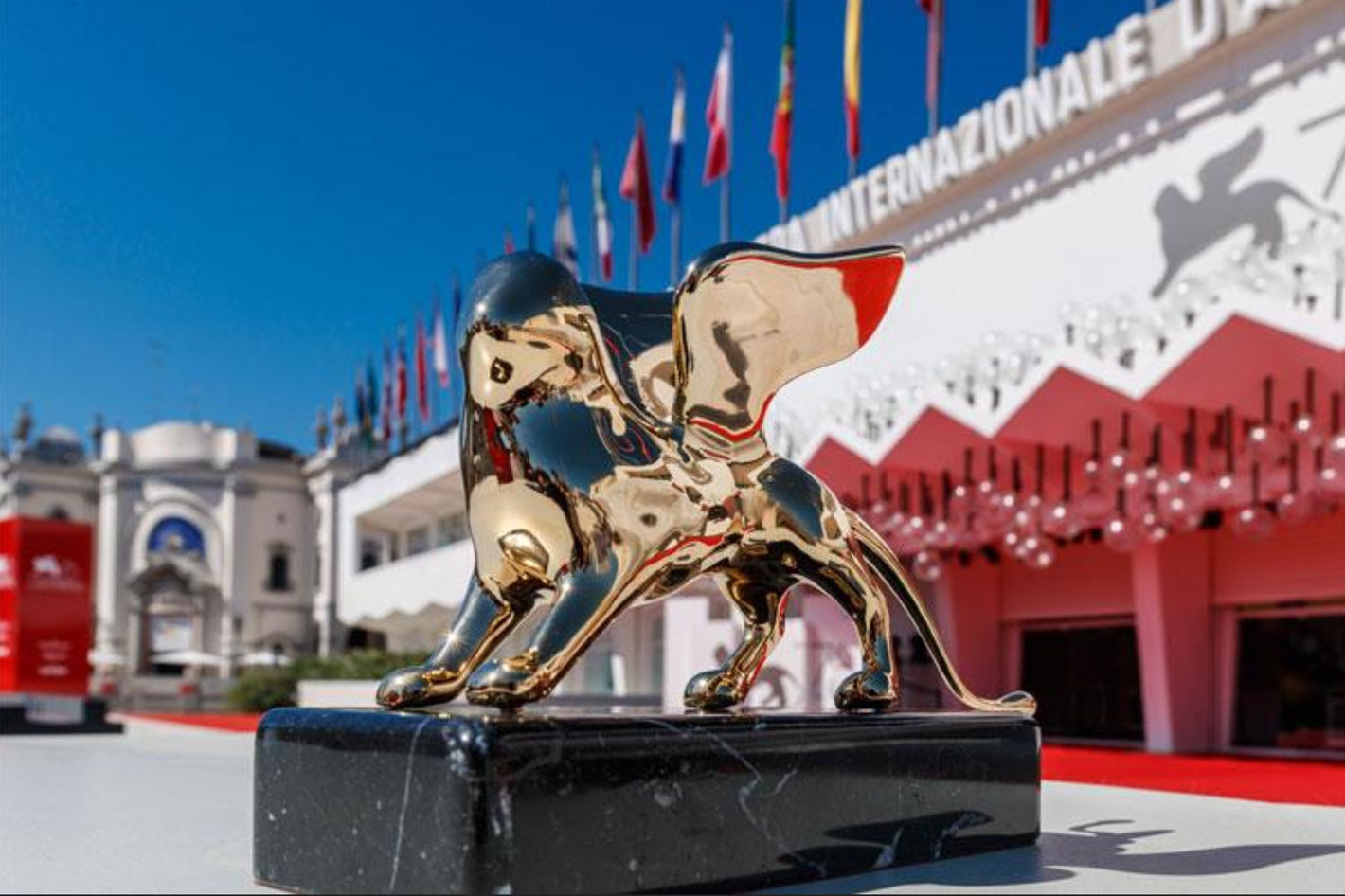 Now in its tenth edition, Biennale College – Cinema, the higher education workshop of La Biennale di Venezia, is calling for emerging filmmakers to develop their films for the 2022 edition of the festival.

The organizers of the Venice International Film Festival 2021 have announced the international call of the 10th edition of the Biennale College – Cinema is being launched on the website www.labiennale.org, inviting the participation of teams from around the world, composed of directors making their debut or sophomore films, associated with producers who have made at least three audio-visual works, or a feature-length fiction film, or a documentary, distributed and/or presented at festivals.

The Biennale College – Cinema is the higher education workshop of La Biennale di Venezia, created for emerging filmmakers to develop and produce microbudget feature-length films that will be presented at the Venice International Film Festival. Nine microbudget projects will be invited to participate in a development workshop from October 2nd to 11th 2021, along with the three projects selected from the Italian call (Biennale College – Cinema Italia) which was launched earlier, on February 15th, and closed on April 7th.

The announcement of the twelve projects selected for the educational workshop in October will be made during the 78th Venice International Film Festival 2021 directed by Alberto Barbera (1 – 11 September 2021). After that, the two separate sections of the tenth edition of the College Cinema programme, BCC-Italia and BCC-International, will move along the same track, leading to the selection and presentation of up to four microbudget feature-length films at the 79th Venice International Film Festival 2022. 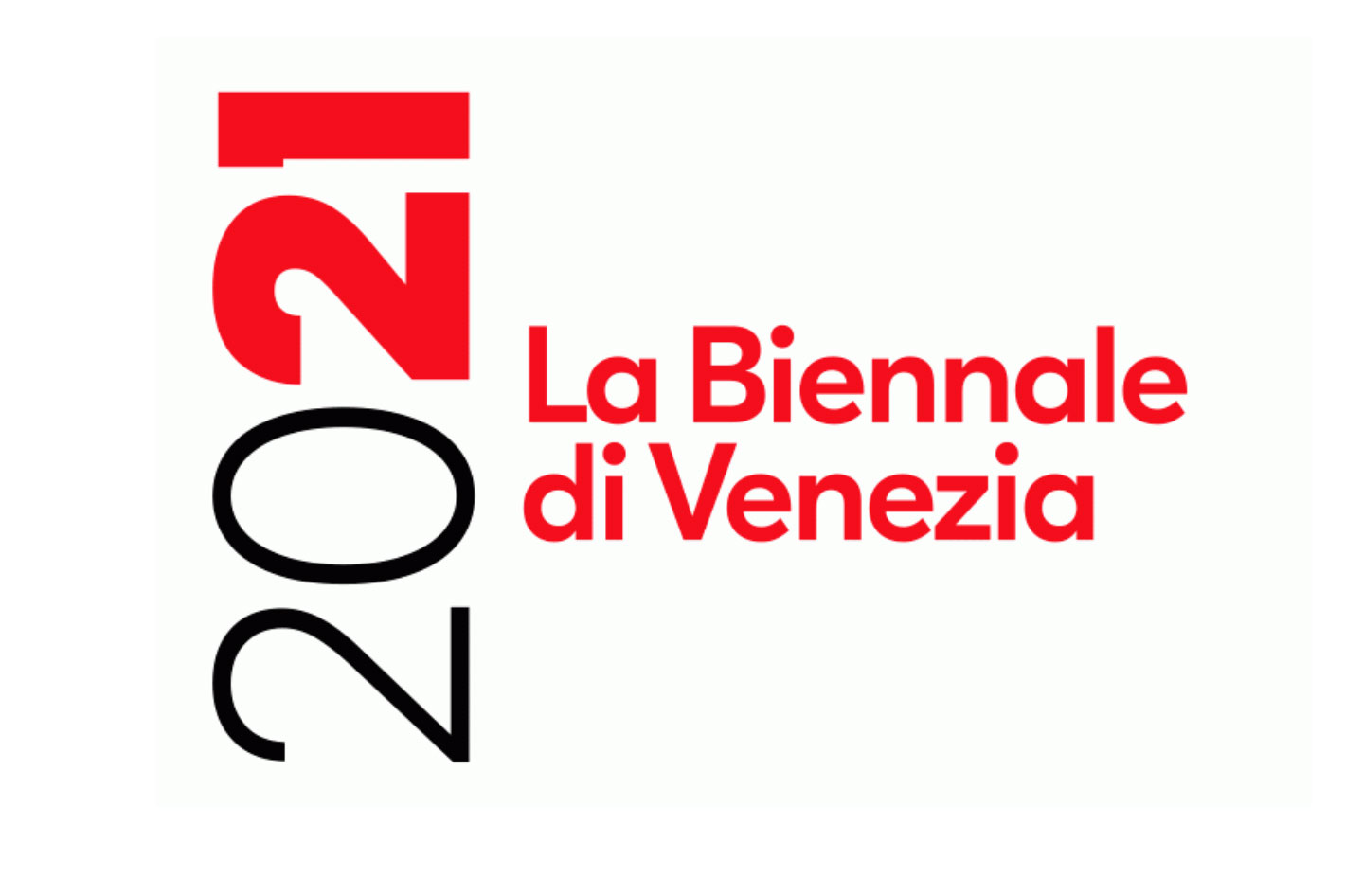 Here is a brief description of the goals:

Biennale College Cinema has now reached the 10th edition: a strategic programme for training new filmmakers from all around the world, which was already operating in the Dance, Music, Theatre Section of La Biennale di Venezia. Biennale College fosters new talents, allowing them to work in contact with masters in order to develop new creations. Overall, since 2012, the workshop has awarded the Biennale grants to produce 24 feature-length films (costing no more than 150 thousand euro each), promoting new talents that have established their names nationally and internationally and were selected from over 2000 applicants from all around the world. 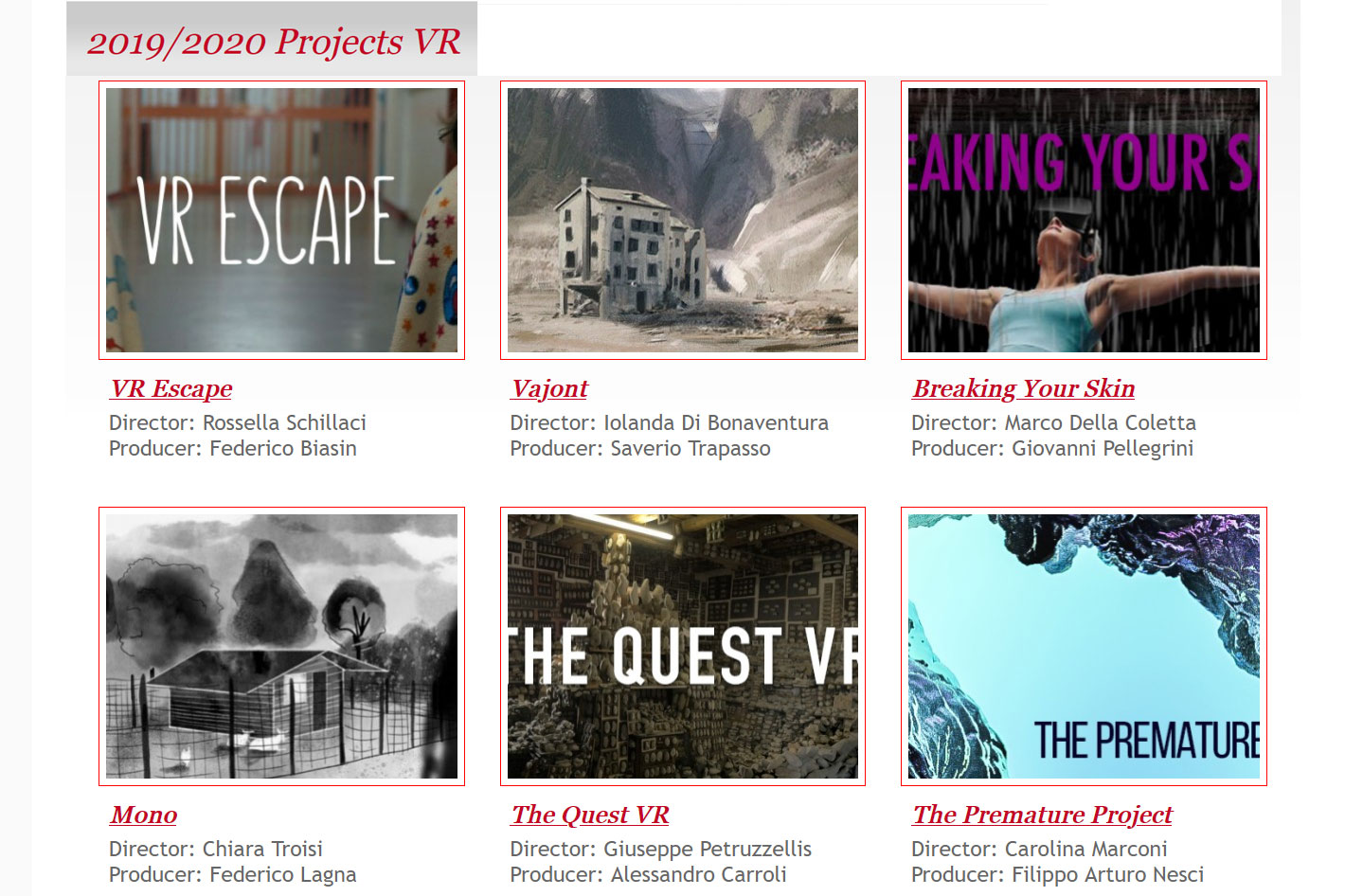 Since 2016 there the initiative also covers Virtual Reality projects – the Biennale College Cinema – Virtual Reality. For the 2019/2020 edition six projects and six teams composed of a director and a producer were selected. These VR projects last between 10 and 20 minutes, and tutors and experts support them along the way through every aspect of the creative process, the production and the process of building an audience, identifying target markets and finding funding.

The call now announced, Biennale College – Cinema, aimed at emerging filmmakers, will be open until 1 July 2021. To know more about the initiative read the complete official text of the Biennale College Cinema international call, where the organizers explain in detail all aspects related to the workshops, travel expenses and other important rules for participants.

The 78th Venice International Film Festival 2021 will be a return to some sense of normality, with the events taking place in Venice at Giardini, Arsenale, Lido, and in other venues in the city and the mainland, according to the organizers. 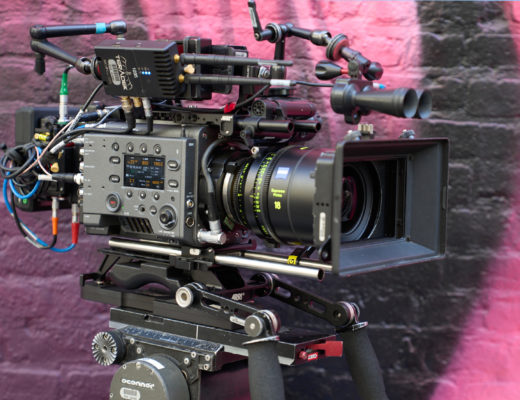