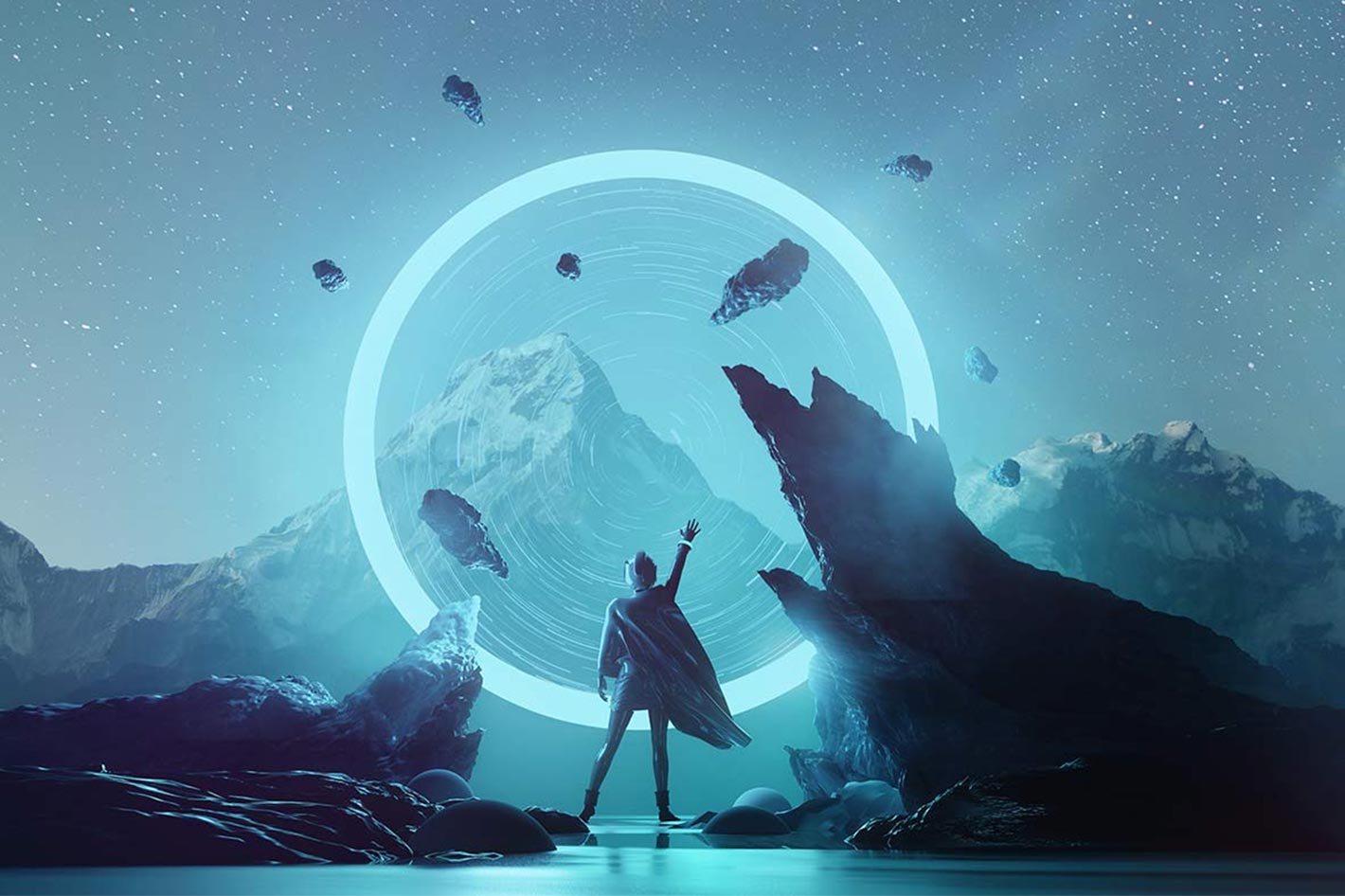 With VEGAS Creative Software announcing the release of VEGAS Pro 18, the VEGAS POST Suite, resulting of a partnership with FXhome, had to be upgraded too. Here are some of the new features.

There is a a brand new upgrade available to VEGAS POST Suite, the powerful suite of editing, VFX, compositing and imaging tools for video professionals, editors and VFX artists. With the announcement, VEGAS Creative Software unveils major upgrades for VEGAS POST Suite that include significant developments with its companion products, VEGAS Effects and VEGAS Image, while leveraging robust new features in the newly-launched VEGAS Pro 18, which ProVideo Coalition covered in a separate news article.

As expected, the VEGAS POST workflow is centered around the entirely new VEGAS Pro 18, which adds a breadth of new features and major feature enhancements including AI-driven effects, GPU-accelerated workflows, advanced motion tracking, HDR support, and sophisticated color grading tools and plug-ins. The remaining apps, VEGAS Effects and VEGAS Image, are the result of the partnership with FXhome, and as that other company has updated its HitFilm and Image Pro products, the VEGA Post Suite reflects those changes too. 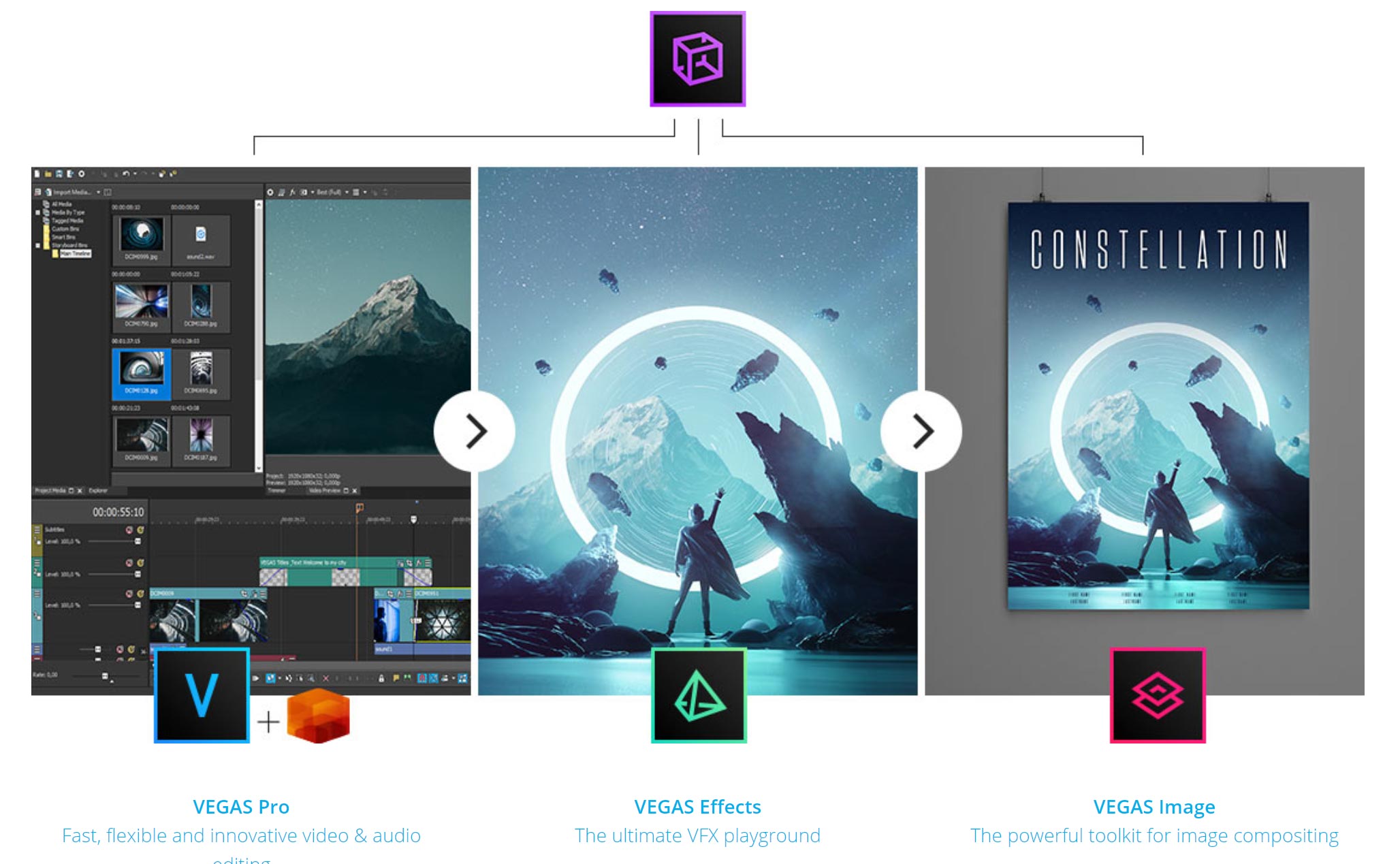 VEGAS Effects is a full-featured visual effects and compositing tool that provides a vast array of high-quality effects, presets, and correction tools for endless creative possibilities. With over 800 effects and filters to tweak, combine, pull apart, and put back together, VEGAS Effects provides users with a powerful library of effects. With today’s launch, VEGAS Effects adds:

VEGAS Image is a non-destructive RAW image compositor that enables video editors to work with still-image and graphical content and incorporate it directly into their final productions. This new update to VEGAS Image delivers a broad range of new features including:

A focus-stacking tool, the flexibility to edit and composite layers in RAW and industry-leading Chroma Key technology make Imerge... 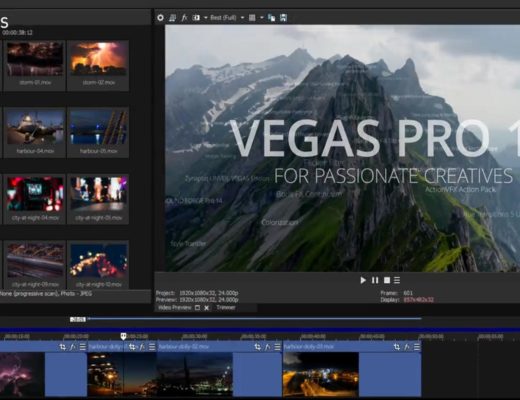