As a child, Tyler Nelson liked to play with Legos. He enjoyed the process of building things, taking them apart, and building something new. Fast forward 20 years and Nelson is still constructing, but now he’s helping to create feature films instead of plastic brick structures. To him, the process isn’t that different—taking a huge amount of content and putting it together in a way that makes sense. He’s worked with David Fincher and Kirk Baxter on a number of projects, including the recently released Gone Girl, where he helped build the post-production pipeline that included Adobe Premiere Pro CC for editing and Adobe After Effects for opticals and visual effects. 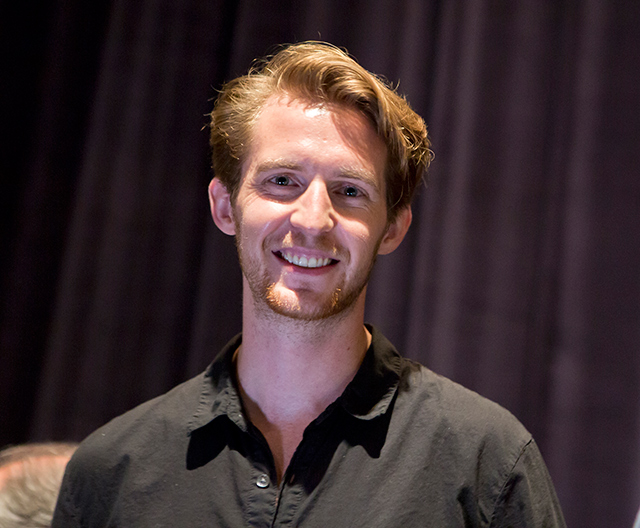 Adobe: What led you to pursue a career in editing?
Nelson: There wasn’t one specific film that I saw that got me into doing what I do. When I was growing up I liked to make sense out of chaos. It wasn’t until high school that I saw Memento and A Requiem for a Dream and realized, “Wow, this is what you can do with filmmaking.” I had taken a simple high school news class where I sat in front of some editing software and made little short segments that preceded the news program at our high school, but it wasn’t until I saw what was possible that I really fell in love with filmmaking.

Adobe: Why did you choose the post side of filmmaking?
Nelson: I chose post production because I feel so in tune with computers and what they’re capable of. I’ve been on set and I do enjoy it, but there’s something soothing about being in a dark room creating. I decided that editorial was a great place for me because I can take huge amounts of footage and assemble it in various ways to create a final product. 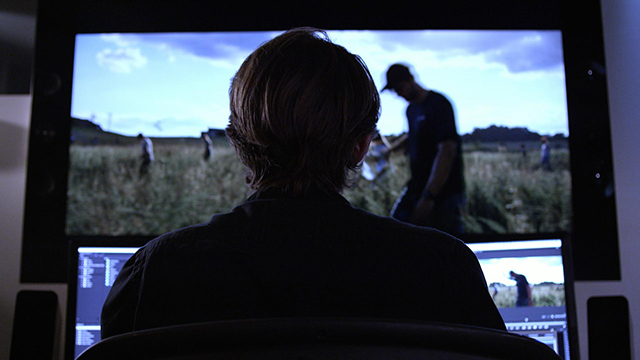 Adobe: How long have you worked with Kirk Baxter?
Nelson: I’ve been working with Kirk for about nine years. I started at Rock, Paper, Scissors and I assisted him on a few commercials before I started working with him on features, my first being The Curious Case of Benjamin Button. I’ve worked with him pretty much ever since.

Adobe: When did you first use Adobe Premiere Pro?
Nelson: I was introduced to Premiere Pro back in high school. It was the first non-linear editor (NLE) that I learned and from that point forward, I tried to expand my knowledge of different NLEs. I worked with Final Cut Pro and Avid for a while, then I came back to Premiere Pro.

I realized that Adobe was trying to make the best NLE that it could make by incorporating input from the editing community. One of my favorite things about working with Adobe developers is that they listen. They are the most communicative team of developers I have ever encountered. The relationship that we established over the last couple of years has created a pretty amazing product. 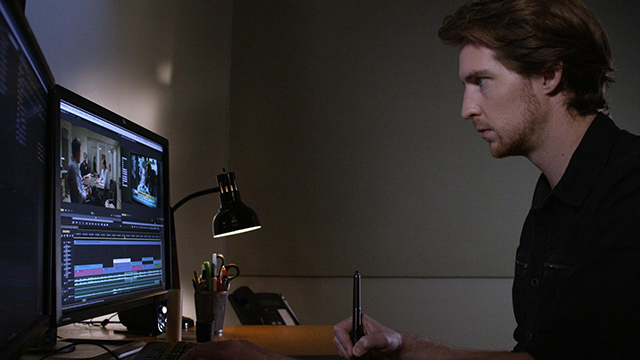 Adobe: What attracted you to the HP workstations?
Nelson: One of the things that drew us to the HP Z820 was its power. We were working on a Calvin Klein commercial and had two HP Z820 computers tethered together to a massive amount of storage. We also had these amazing NVIDIA K5000 graphics cards that gave us enormous power that we haven’t really seen before. We were able to access our raw material and utilize the speed and efficiency of the HP workstations to keep as much of the workflow in house as possible. These elements combined with the Adobe workflow gave us a very smooth pipeline, contained within the confines of one small room. 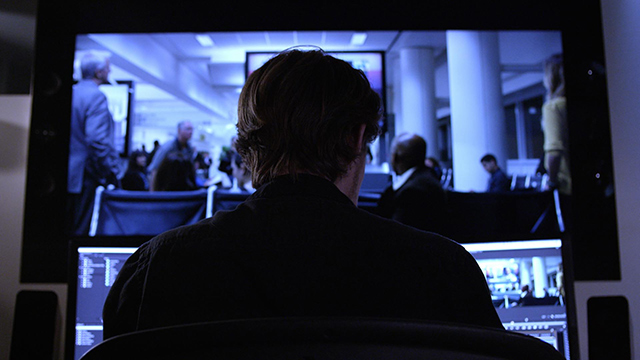 Adobe: How did Adobe Dynamic Link help your workflow?
Nelson: When we were in Premiere Pro and we needed to enhance some of our footage to make a split-screen composite or place graphics on a green-screen monitor, we simply right-clicked on the clip and sent it to an After Effects composition. From there, we worked in After Effects and everything that we did was then reflected back in Premiere Pro automatically. The majority of our video sequences included visual effect, and this Render & Replace feature in Premiere Pro really helped accelerate playback. The ability to have an After Effects project inside the timeline in Premiere Pro also increased the production value of what we had offline. It’s something that you don’t really get with any other non-linear editing system. 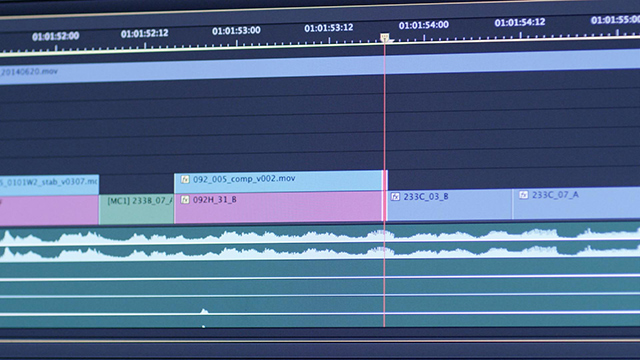 Adobe: What do you like most about the creative process and working with visionary filmmaker David Fincher?
Nelson: I found my way into this industry by wanting to bring order to things. That’s what we do in editorial, we make sense out of this mess of footage. Working with David means taking that mentality and expanding upon it. One thing that I have written on my desktop is, “Make perfect and then we’ll go from there.” That’s the way I feel about what we do here. We try to make everything the best as we can and then we don’t stop there. We keep going and going and going.

Having the onlineing ability in house means that we are not wasting any precious time. We can go to the very last minute and make little nuance changes, or add a shot, or change a shot, or change a couple of frames here and there. Everything is at our disposal right here and it’s all because of the technology that we’re using. 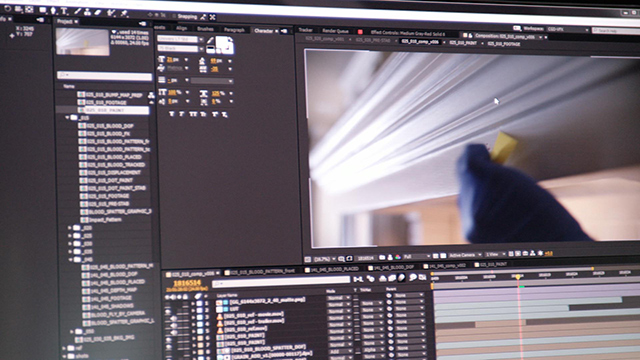 Adobe: How do you feel about the final film?
Nelson: I can’t count how many times I’ve seen the movie in the last year. And every time I watch it there’s one additional thing that I want to fix. Nobody else is going to be able to see that, but I will see it. I don’t think there’s ever a finish line. I think there’s always something that you want to do a different way, or try it this way, or fix this one little thing that nobody is going to see. But every time I watch the movie I want to jot something down and change it if I have the ability to.