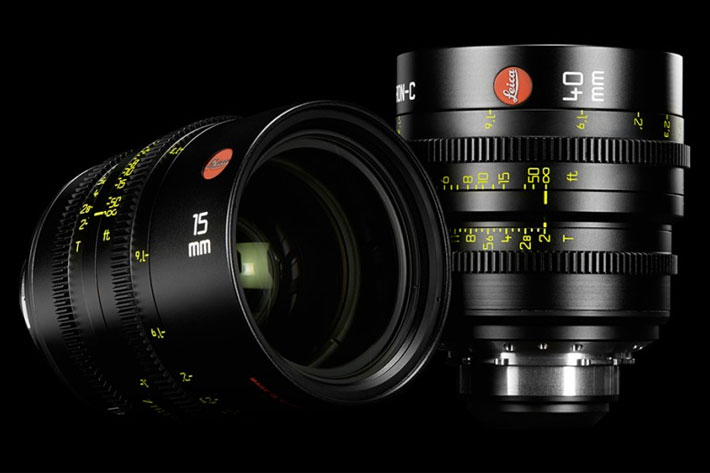 “With the recent popularity of the Leica Summicron-C lenses in the high-end feature film, television and commercial markets, we received many requests to add more focal lengths,” said Gerhard Baier, Managing Director of CW Sonderoptic. “Highest on the wish lists were the classic 40 mm and a very wide lens. The decision to go with a 15mm is a nod toward one of Leica’s most iconic and popular still photography lenses, the 15mm R lens. Although this is a brand new optical design, we are constantly inspired by Leica’s timeless image quality when designing for motion pictures.” 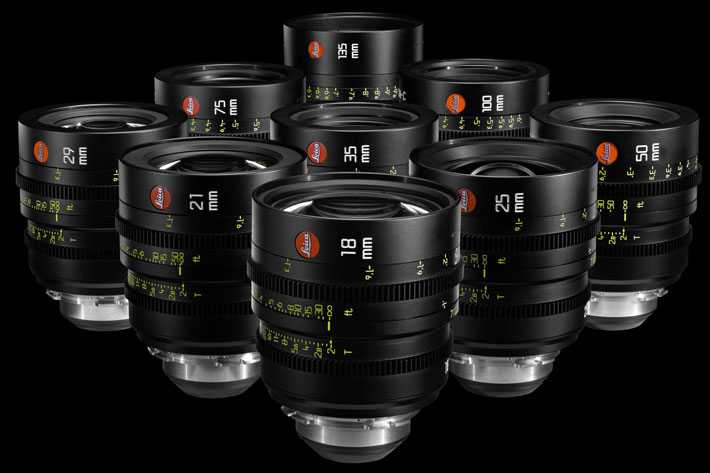 Recent productions that chose Leica Summicron-C lenses include: Snowden from Oliver Stone, Sundance standout Equity, HBO’s Togetherness and The Young Pope, as well as Mr. Robot on USA and Criminal Minds on CBS, the latest film from cinematographer Emmanuel Lubezki, ASC is “Last Days in the Desert” that originally premiered at Sundance 2015, and Valerian and the City of a Thousand Planets from Luc Besson, based on the science-fiction comic book series from 1967… and many others.

Advances in cine lens design allow the Summicron-C lenses to be smaller and more compact than other lenses with comparable performance. Only 4” (101mm) long and weighing between 2.9 and 3.4 pounds (1.3-1.6kg), these lenses are perfect for stabilized rigs, aerial cinematography, underwater cinematography, and stereoscopic 3D. Digital camera sensors are getting physically larger and the Leica Summicron-C lenses are ready to perform. Each lens offers an image circle wider than 35mm in diameter, big enough to easily cover the newest sensors from RED, Sony, and ARRI.  The Leica Summicron-C cine lenses are comprised of 11 focal lengths from 15mm to 135mm, including the new models, 40mm T2.0 and the 15mm T2.0. 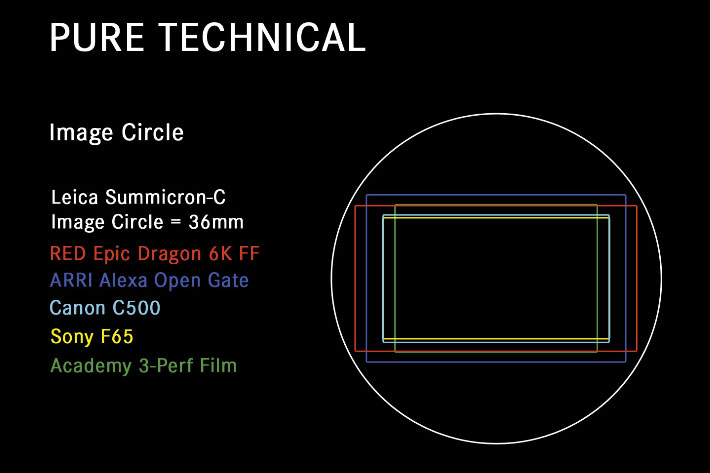 Both lenses share the iconic Leica “creamy sharpness” image quality that sets Leica cine products apart from other lenses with their favorable, natural treatment of skin tones without sacrificing clarity and resolution. They also maintain the compact, lightweight and reliable build quality of the other focal lengths. While all lenses have matched focus and iris ring locations and 95mm front diameter, the 15mm lens is slightly longer like the 135mm.

The Leica Summicron-C 40mm lens is expected to deliver in June 2016 with the Summicron-C 15mm to follow in October 2016. All Leica Cine lenses are currently available from CW Sonderoptic’s worldwide network of resellers.