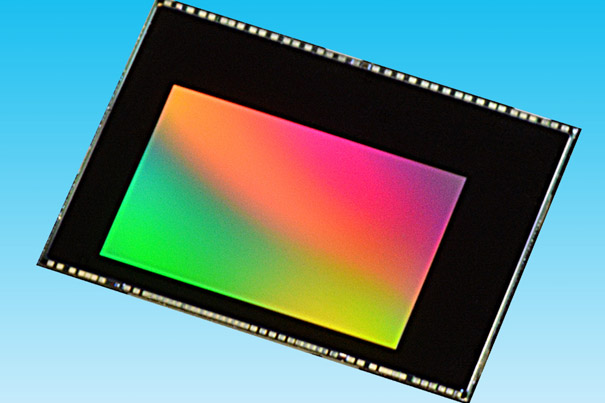 The start of commercial shipments of the T4K82, a 13-megapixel BSI CMOS image sensor from Toshiba that allows smartphones and tablets to record full HD video at 240 equivalent frames per second (fps) may not be of much interest to cinematographers, but is a sign of how fast technology moves and good news for smartphone videographers.

There’s, in fact, a generation that uses smartphones to create small – and not so small – films. The appearance of festivals like the PocketFilms and iPhone Film Festival or films like “Olive” the first feature film to be shot entirely with a smartphone, are evident signs that, more important than the gear is the story cinematographers want to share with others. So, any improvement in the ability of sensors to better capture scenes is, I guess, welcome. That’s where this new sensor comes in.

The T4K82 is not exactly new. It was, in fact, announced over one year ago, with mass production to start in Sept 2014 with a projected volume 2 million per month. This 13-megapixel BSI (Back Side Illumination) CMOS adopts a newly developed low power circuit design that reduces power consumption to 82% that of the T4K37, a 13-megapixel sensor previously available. Although the full resolution mode speed is the same 30fps as its predecessor, the new sensor’s video modes are much faster.

The T4K82 is a color image sensor with a pixel array of 4208 (H) × 3120 (V) that satisfies the 1/3.07-inch optical format. The T4K82 has a pixel size of 1.12 μm. The new ‘Bright Mode’ feature delivers high-framerate (slow-motion) video without causing a luminance drop. The T4K82 maintains the low power consumption advantage of a CMOS process without compromising the 30 fps speed at 13M/4K2K resolution. According to Toshiba, it also offers excellent color reproduction by the use of an advanced color noise filter. These features make the T4K82 ideal for premium-class and high-end smartphones and smart devices such as tablet PCs. 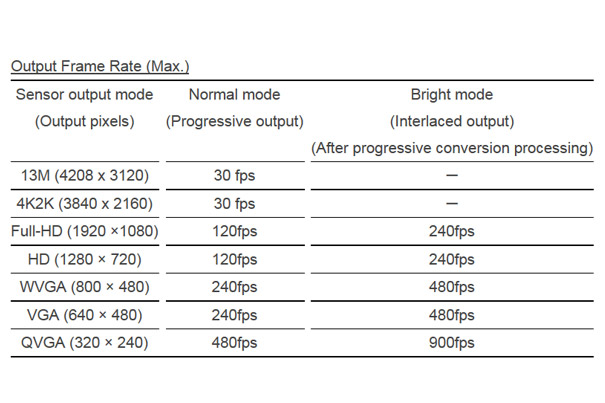 “Bright Mode” technology secures double the exposure time by adopting interlaced video output, not the progressive output that standard CMOS sensors use. “Bright Mode” also employs charge binning, which doubles the electrical charge of each pixel, resulting in an image four times brighter than that from a CMOS sensor without “Bright Mode”. Toshiba will also provide an interlace-progressive conversion program that enables users to offer high quality progressive video with low image deterioration, without changing the frame rate.

Other than interlaced to progressive conversion, the sensor features HDR and Color Noise Reduction (CNR) modes, lens shading correction, and many other functions. Expect to see it soon inside a smartphone near you!