Photographers and videographers working on coastal areas need to know the tides, not only for safety reasons but also to plan work. Tides Near Me is a free app for Android and iOS. 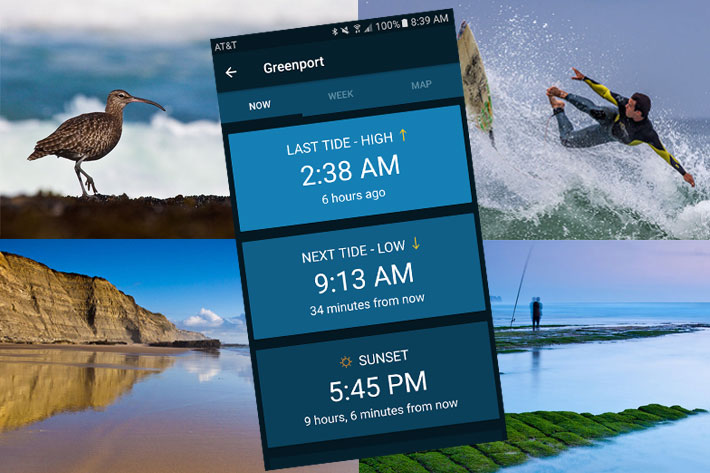 Simple to use,  Tides Near Me gives users essential information for planning shoots along coastal areas: the tides of each day, as well as the Sun and Moon cycles on each different location.

Developed by Shelter Island Mapping Company, LLC, the app Tides Near Me is one of the more popular apps in Google Play, with over 1 million downloads. Updated in February 2018, the app is on version 2.0.11,  released on May 2017. The app is available both as a free version, with adds, indicates Google, although I saw none, and a paid version, free of advertising but, apparently, without any extra features. If you feel like helping development, buy the app, either for Android or iOS. According to the information provided by the developer, with Family Sharing set up (on iOS), up to six family members can use this app, a feature that may interest those who have the paid version. 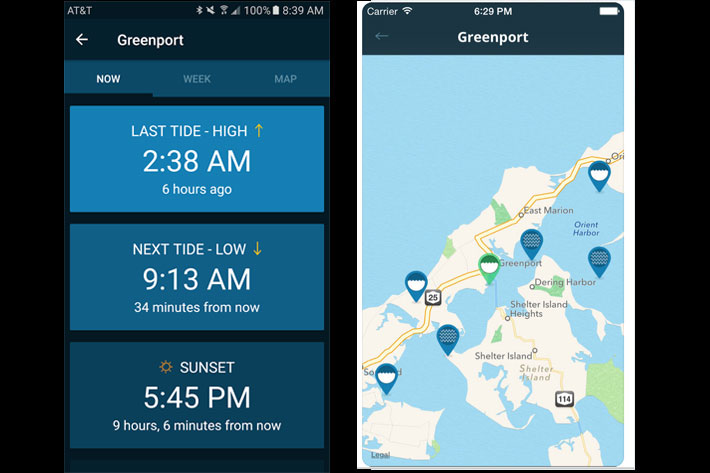 Apps giving information about tide times are essential for a wide range of users, from fishermen to sailors, from surfers to outdoor adventurers who walk or paddle along coastal areas. Even for daily walking your dog along the beach, or simply taking the kids on an adventure, knowing the tides is life saving information that will keep you out of harm’s way. Photographers and videographers also need this information, for everything from knowing when and where to be at a certain hour to, again, know when to leave.

There are dozens of apps that will give you everything related to weather, tide tables included. Some try to offer so much that you quickly get tired of being lost in menus and tabs, once the initial excitement is gone. I like apps that are easy to use and offer a clean interface. Tides Near Me seems to fit in that category and after checking a few different apps, I settled for this one, which seems to be all I need to use as a quick reference for the tides.

On my Windows Phone, which I used for some years, I had one app, Tide, from Magic Seaweed, which I wish I had for Android. Tide is essentially a surfing forecast app, offering, through an elegant and simple interface, essential information about wave and tide data, for Australasia, Europe, Indonesia, America, Africa and the Pacific Ocean.

What attracted me on Tide was the simplicity of use and the interface. Rather than trawling through tables and bar charts, Tide creates a more gestural way of exploring the waves through time whilst allowing fast access to the data that most is important to surfers. While it may not offer all the info some need, for me it was a great tool, as it also offered me data on some of the surfing spots around the area where I live, something that is missing on Tides Near Me. 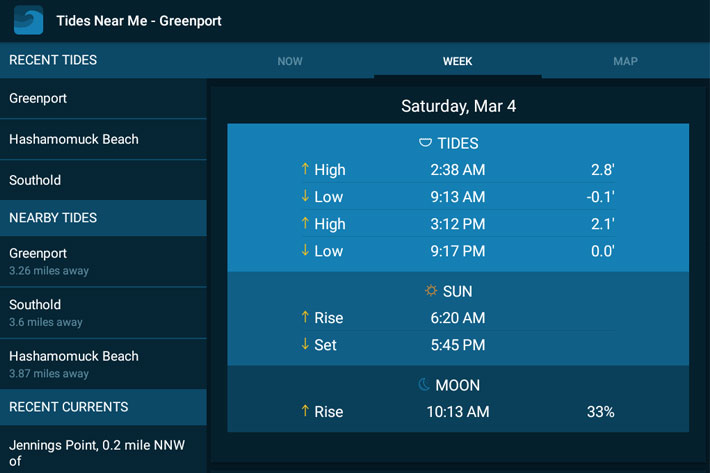 Because I continue to photograph surf when I’ve some free time, the information from Tide was and continues to be valuable. I’ve yet to find a similar app, now that I’ve an Android phone, and I would love for Magic Seaweed to develop a version of Tide for Android, especially now that Windows 8 Phone is dead and the app store is like a graveyard. 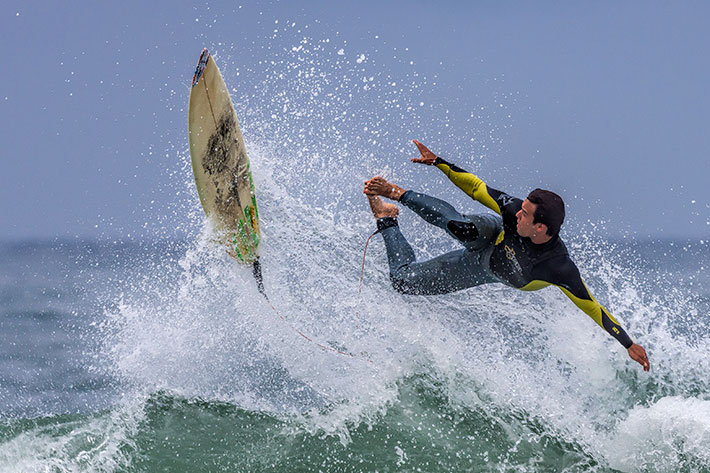 Although different, Tides Near Me also gives me information from tidal stations close to the surfing spots, and that will have to do for now, when it comes to surf photography. But Tides Near Me has many other uses, allowing me to plan visits to coastal areas according to the tides. This is especially important for some of the areas I visit, where the tidal range changes rather drastically depending on different factors; knowing the exact tide times helps to define what may be or may not be possible to achieve during a visit. 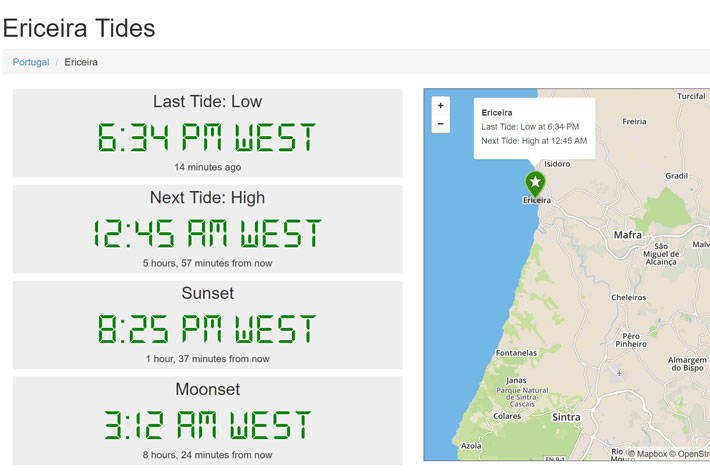 I’ve used tidal charts since the days you would cut a week’s forecast table from a newspaper page, carrying it along while traveling, having moved on through a period where we would consult the information online, which can still be the case today. Tides Near Me offers a website where it is possible to gather the needed information. Apps you carry on your smartphone are easier to use and automatically updated. 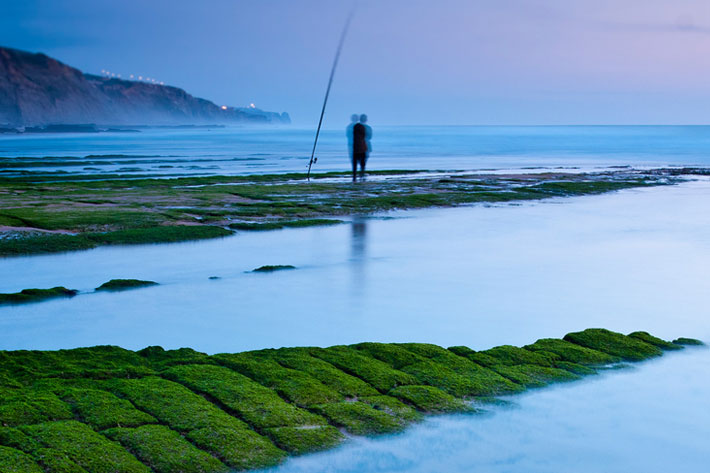 Tides Near Me also offers information on currents for some of the locations covered (but not all, so check first before making any negative comments). The developer, Shelter Island Mapping Company, says that “there are no ongoing payments required for up-to-date tidal information on over 5,500 tidal stations in the US, UK (England, Scotland, Wales, Northern Ireland), Ireland, Australia, New Zealand, and India.”

Besides giving you data for the day, Tides Near Me also offers a whole week of tidal information, along with a map that shows how distant you’re from the closest tidal station. It does not stop there, though, as two other key elements are also present: Sun and Moon cycles. These are essential for photographers and videographers, for everything from night sky photography on coastal areas to filming at sunset or sunrise. 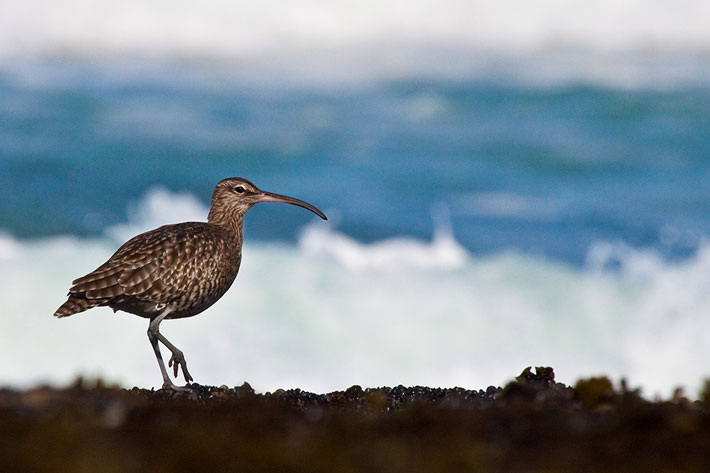 Tides Near Me is now installed on my Android smartphone, making it smarter. I am open to other suggestions, but the simplicity of use and the fact that the app works as suggested, made me pick it after trying a few other programs. I’ll use it to keep me safe when walking along the shoreline at low tide, for everything from surf photography to exploring the pools filled with life, or getting closer to birds that fly along the coastal area where I live.