First announced as in development back in March 2021, the Nikon Z 9 is finally officially announced, confirming months of rumors about specifications and other features. No surprises here… 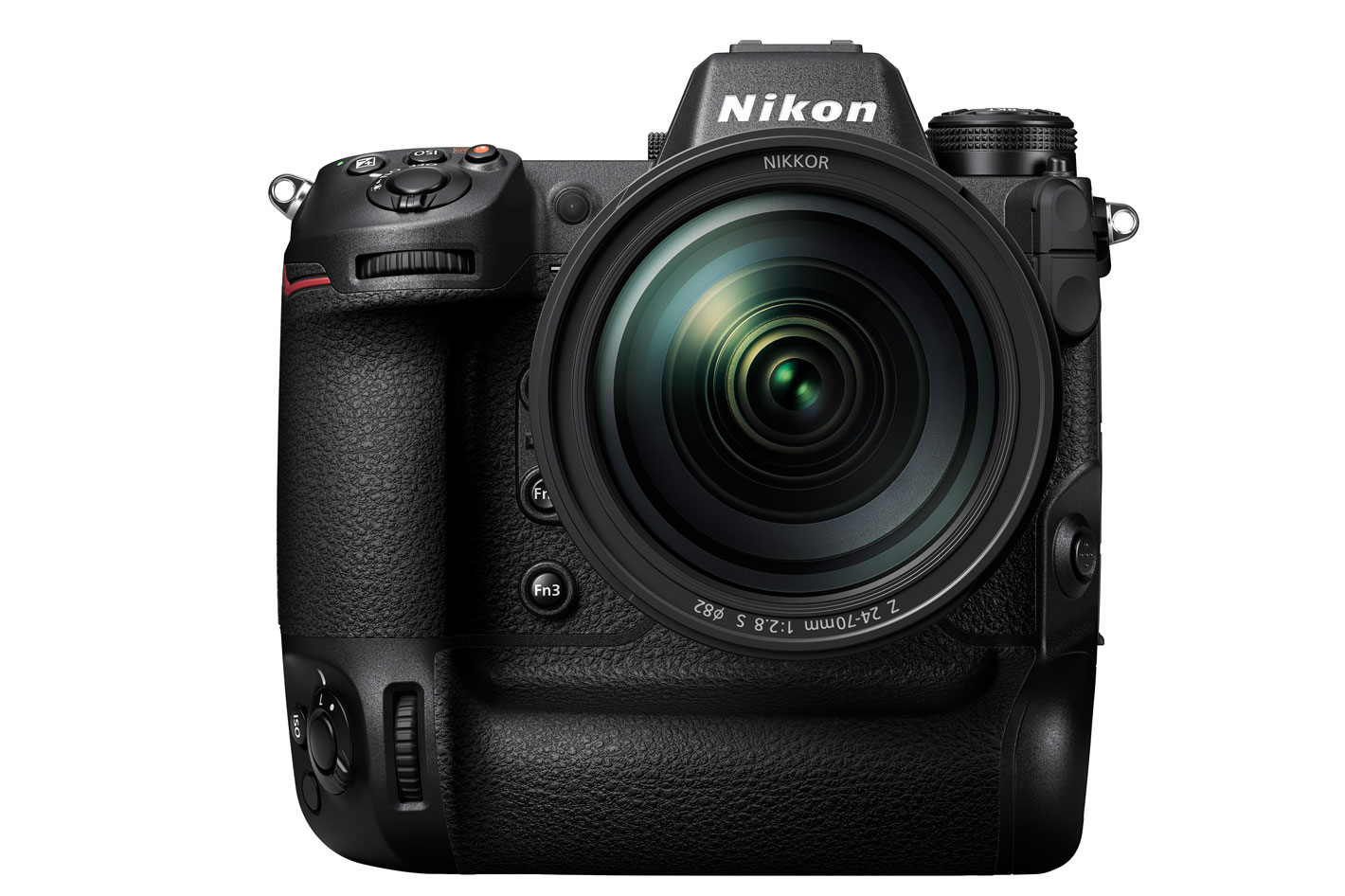 The first flagship model of the Z series mirrorless cameras, the Nikon Z9 promises the best still and video features and performance in Nikon history, thanks to cutting-edge technology.

The rumour websites have said it all before, so there is not much left to make the news.  This camera offers the most powerful AF performance in Nikon history and ultra-fast still shooting that reliably capture decisive moments for diverse subjects; thanks to the newly developed stacked CMOS sensor and the EXPEED 7 image-processing engine, the most powerful AF performance among Nikon cameras is realized.

With Eye-Detection AF, the camera can detect and focus on a subject’s eye more effectively than ever, even if it is small in the frame. In any situation where AF cannot detect the eye or face, detection will automatically shift to the head or upper body, to maintain focus on the subject. 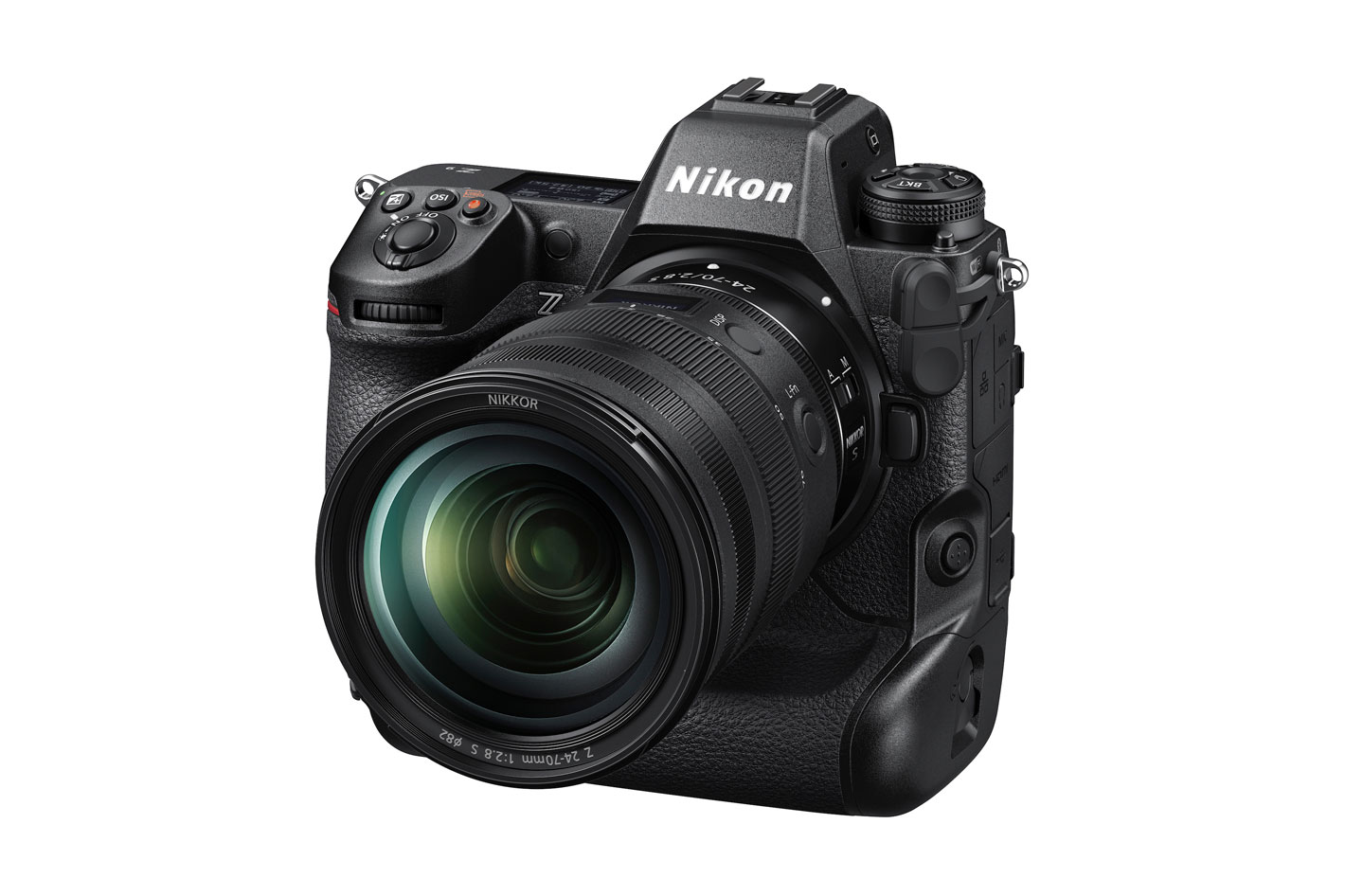 Furthermore, the Z 9 provides the 3D-tracking feature as an AF-area mode option for the first time in a Nikon mirrorless camera. It can continue tracking a subject even in a scene where subjects move drastically. The Z 9 also brings new advances by offering three dynamic-area AF modes with different focus-area sizes (S/M/L) which is useful when shooting with a fixed composition. In still shooting, with High-Speed Frame Capture+ at the world’s fastest frame rate of 120 fps, a moment that cannot even be seen with the naked eye can be captured with approx. 11-megapixel images.

So, this is a camera featuring a variety of “world firsts”, and “Nikon firsts”, and it also extends to video. For video recording, 8K UHD/30p video can be recorded on a memory card in-camera without using an external recorder for up to 125 minutes — the world’s longest, says Nikon. It is also possible to record 4K UHD/120p/60p/30p video to comply with the varied video production activities of image creators.

The company adds that this is only possible “thanks to an efficient heat-dissipation design”, and says that “utilizing the astonishing resolving power of NIKKOR Z S-Line interchangeable lenses, 8K UHD/30p video realizes both amazingly high rendering performance from edge to edge and extended video recording. 4K UHD/120p/60p/30p video can also be recorded.” 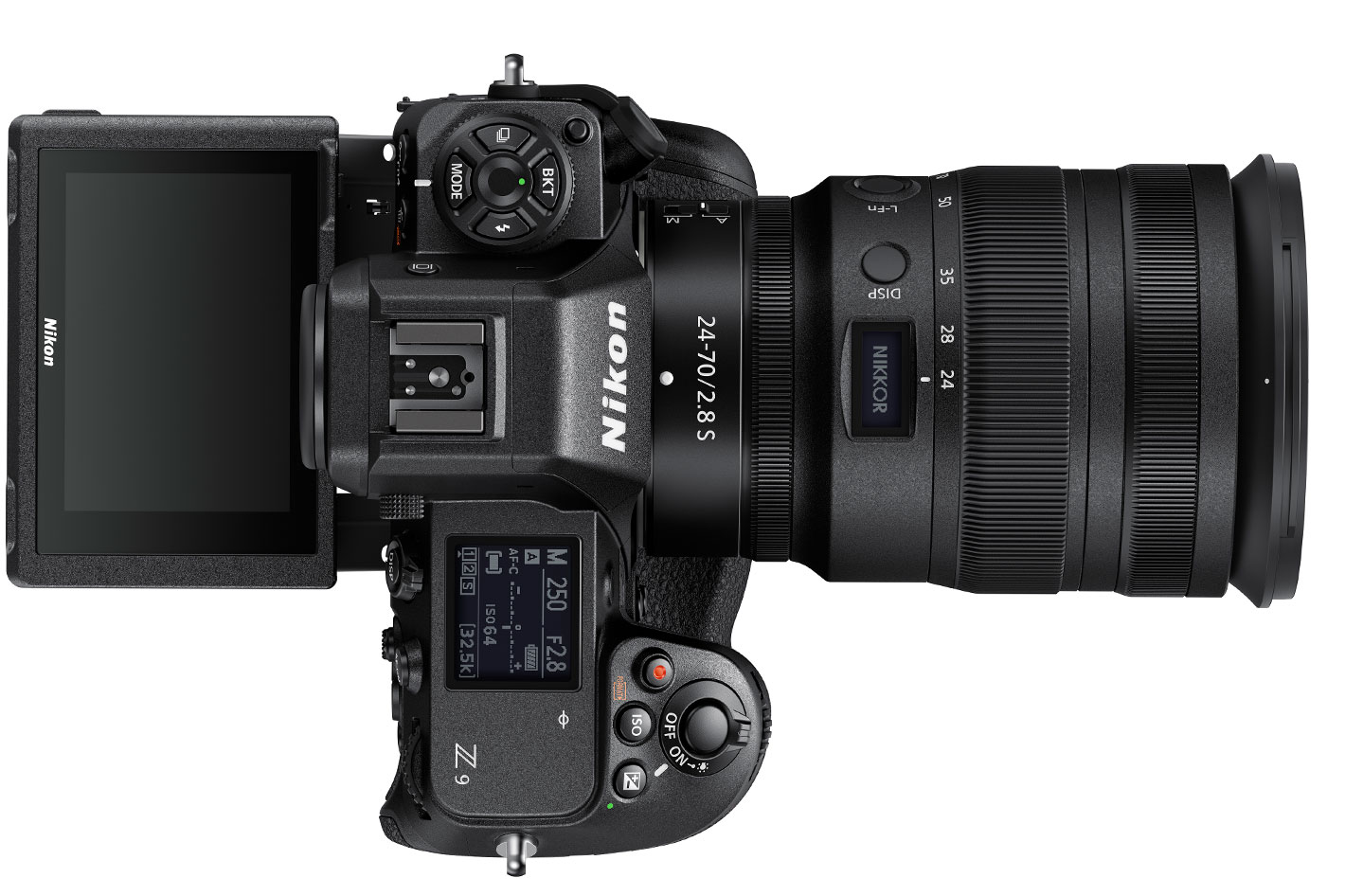 Video with the Nikon Z 9

Still on video, Nikon states that “because 4K UHD/120p enables the creation of dramatic slow motion without any crop, footage recorded at different frame rates can be edited while maintaining the same angle of view. It is also possible to record 10-bit N-Log and HLG (Hybrid Log-Gamma) in-camera. Furthermore, compatibility with the ProRes 422 HQ recording format reliably meets the wide range of demands of video production. The detection range of nine different subject types is also available with video recording.”

In order to continuously comply with users’ video creation requirements, the adoption of functions such as in-camera recording of 12-bit RAW video including over 8K /60p, and further improved operability in video recording are planned with a future firmware update, according to the company.

One more world first: the Nikon Z 9 has the world’s fastest scanning speed of the CMOS sensor, meaning it achieves the world’s most minimal rolling-shutter distortion, among mirrorless cameras incorporating an image sensor of 30 megapixels or larger, available as of October 28, 2021, based on Nikon research. It realizes a design without need for a mechanical shutter, enabling users to perform massive amounts of shooting without worrying about shutter wear or breakdown. In addition, a VR safety lock protects the sensor from the risk of damage caused by unintentional movement when the power is off, for example by swaying during bumpy off-road travel. 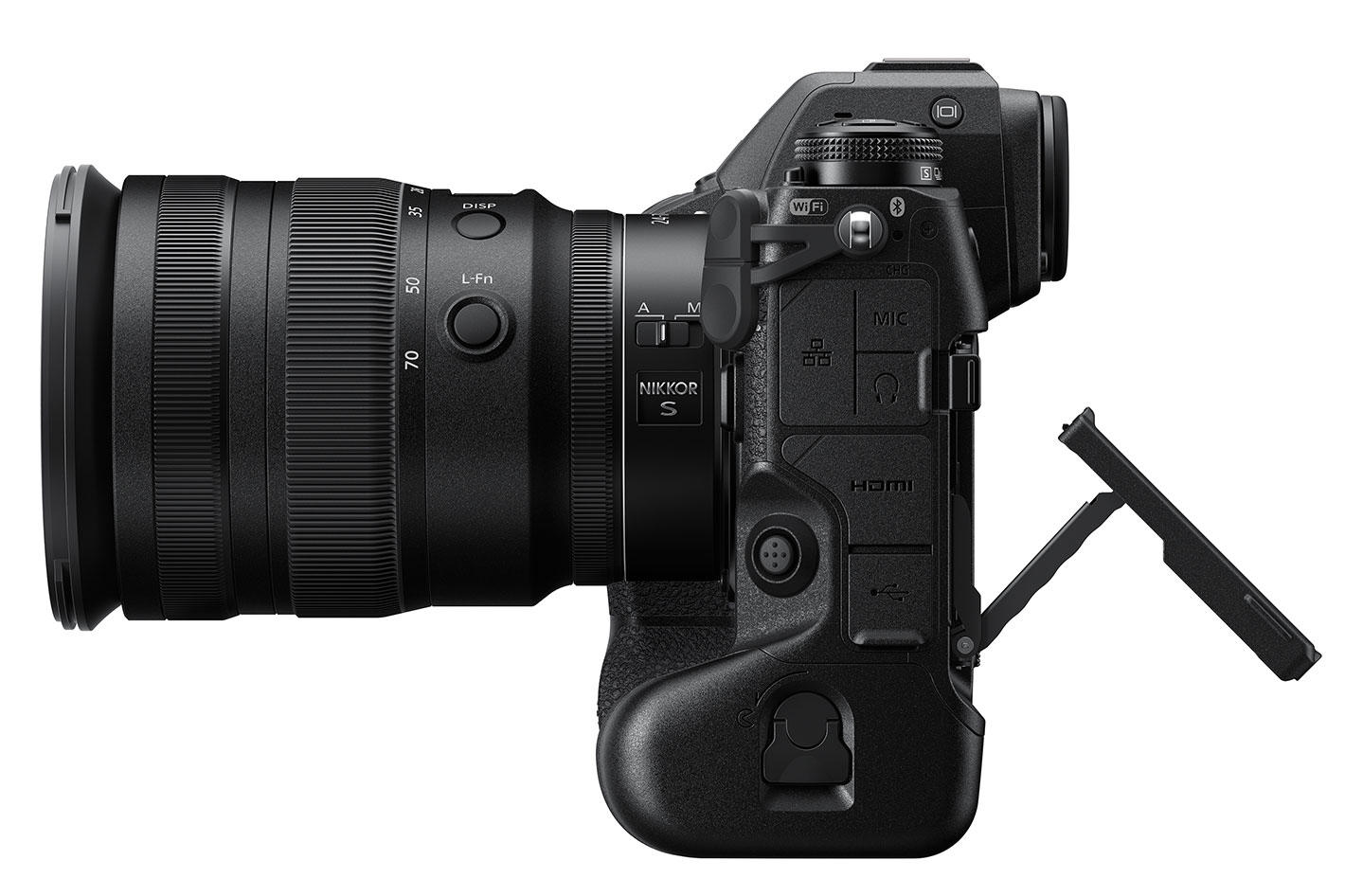 Smaller than the D6

So, these are key features of the camera that have not been written over and over in recent weeks. With 45.7 effective megapixels deliver overwhelming resolution maximizing the superior performance of NIKKOR Z lenses, the Nikon Z 9 offers high-speed continuous shooting at 20 fps for more than 1,000 frames realized in both JPEG and RAW file formats and features an optional High-Efficiency RAW which retains the same level of high image quality as the conventional uncompressed RAW in an approx. 1/3 smaller file size. 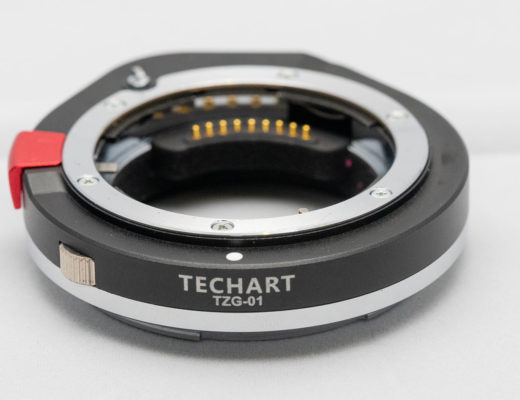