Canon is doing something interesting. They listened to customers and responded by releasing a mirrorless camera capable of recording non-stop, uninterrupted full-frame 8K/60p. And, they’re doing it for a price less expensive than anyone else’s mirrorless 8K/30p cameras, by quite a bit. Today, Canon finally announced the long-awaited EOS R5 C Full-Frame Mirrorless Camera. The EOS R5 C is the first Canon camera to provide internal 8K (8192×4320) 60P Cinema RAW Light recording. 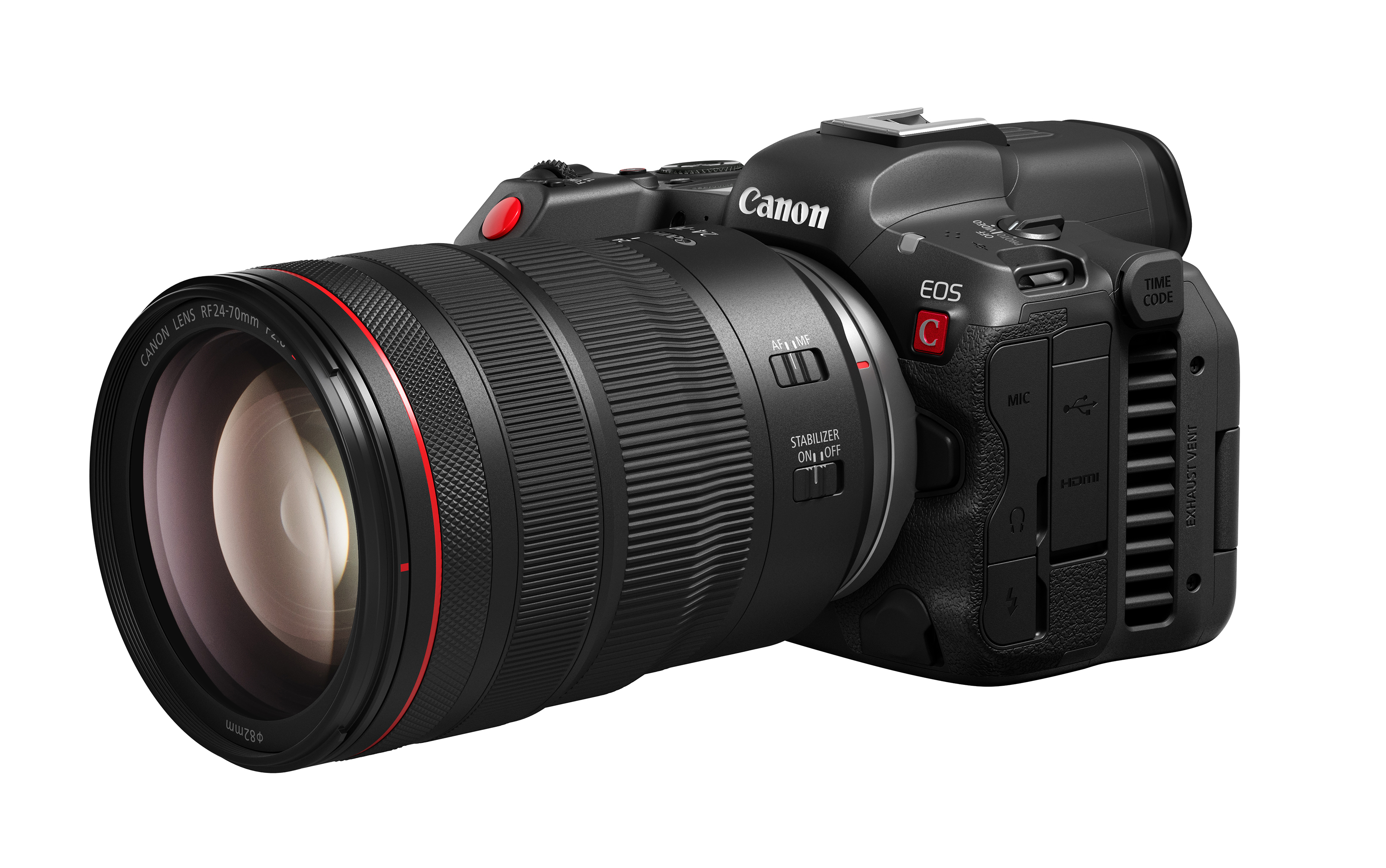 The key to the new Canon EOS R5 C camera is the built-in cooling fan. The dedicated cooling fan did force the design of the Canon EOS R5 C to be a bit bigger than the original Canon R5 but adds uninterrupted 8K/60p. I consider the larger size and inclusion of the dedicated cooling fan quite the addition, if I may, and worth it. I will say this, and I just learned this too, the option for 8K/60p is only available when using an external power source. It appears the Canon internal battery is not quite up to the power requirement for 8K/60p. I wonder if power from a DJI Ronin will be enough to power the Canon R5 C to record 8K/60p.

Yet, the Canon EOS R5 C camera is not just a fan + R5; oh no, it is much more than anything that simplistic. In fact, the Canon EOS R5 C inherits features from Canon’s EOS Cinema Camera system. The EOS Cinema Camera system includes frame per second choices from 1 frame to the chosen resolution max frame per second, 1 – max fps. Whereas, the Canon R5 has 8K frame rate choices like 29.97p, 24p, and 23.98p. 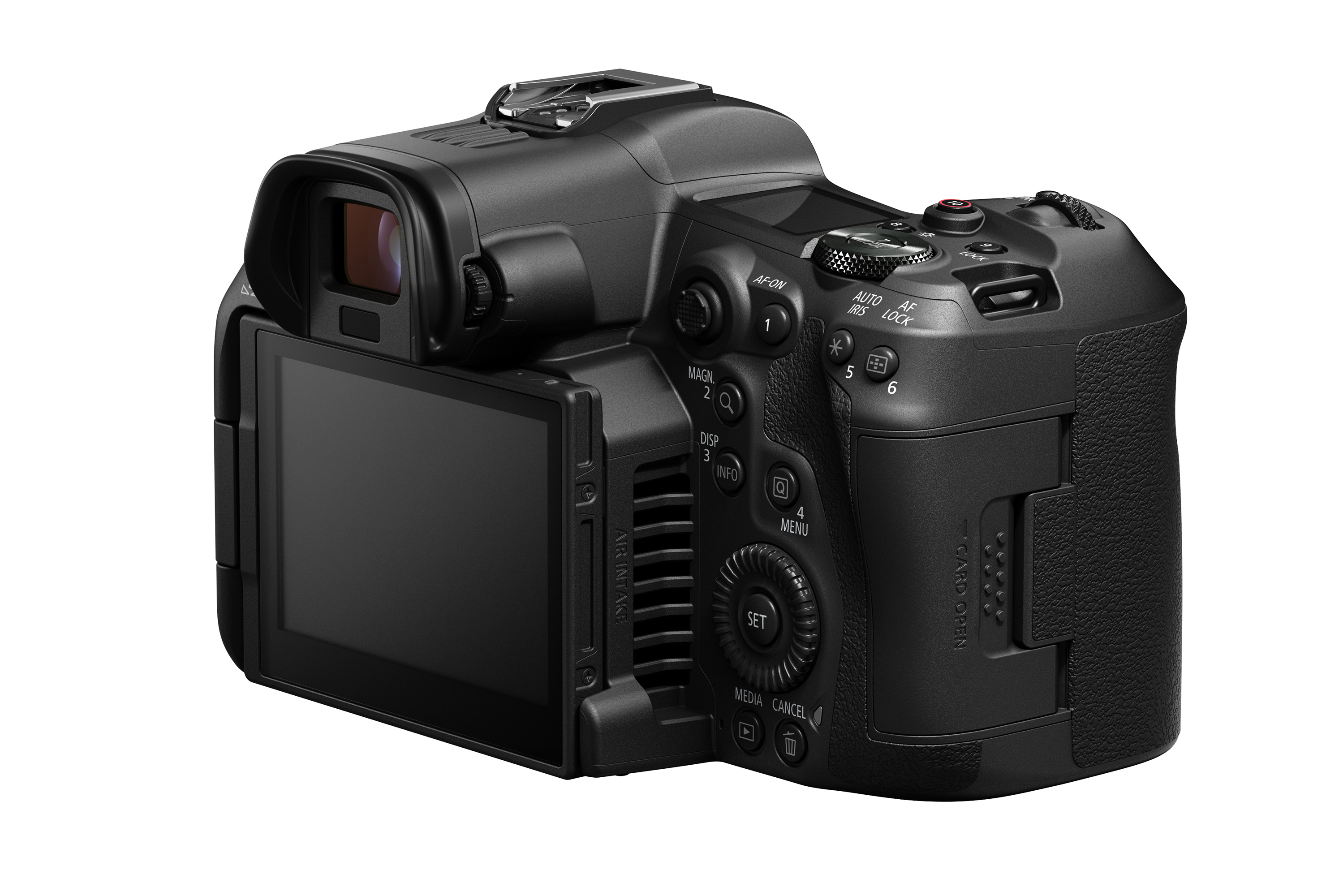 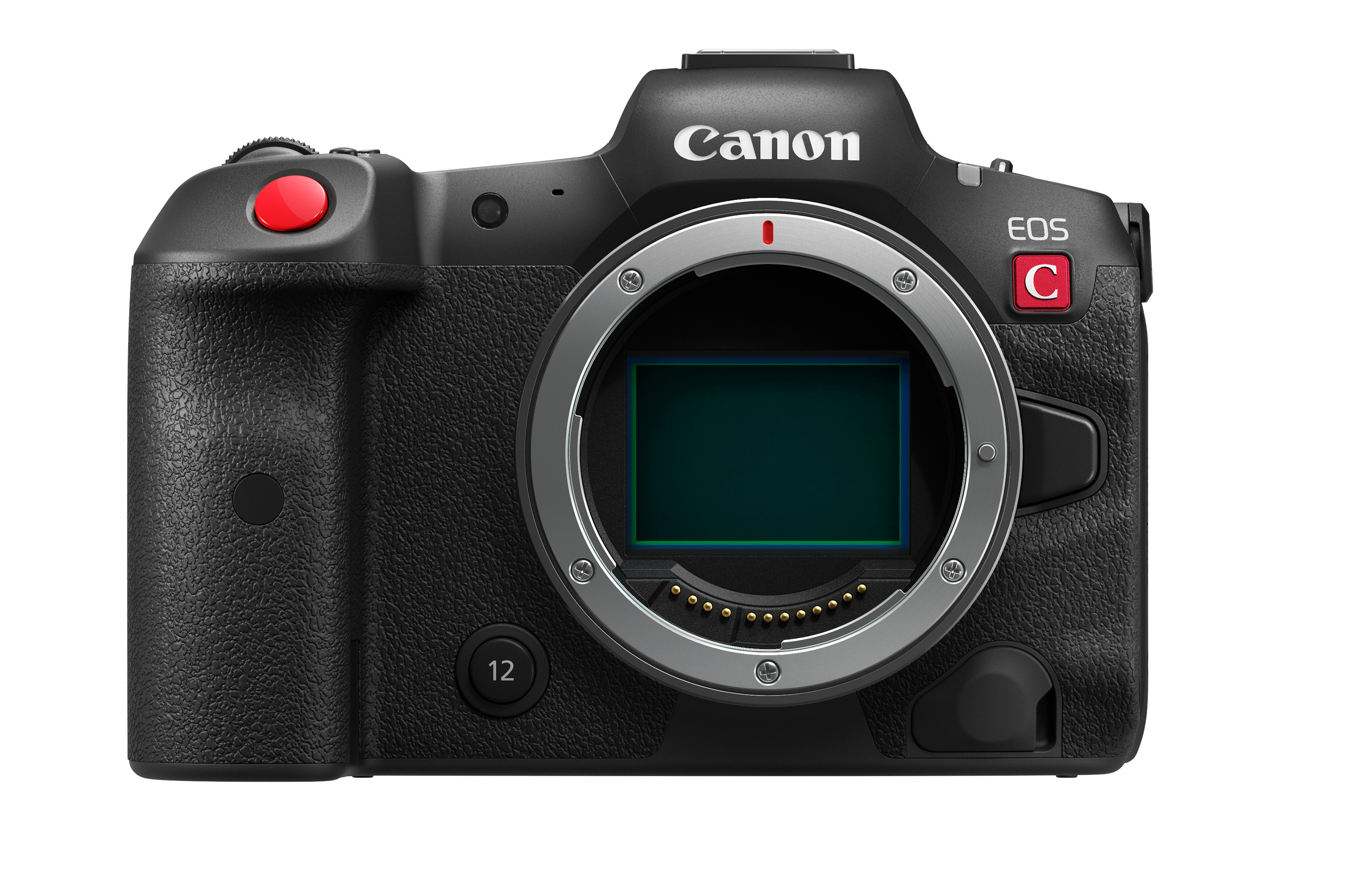 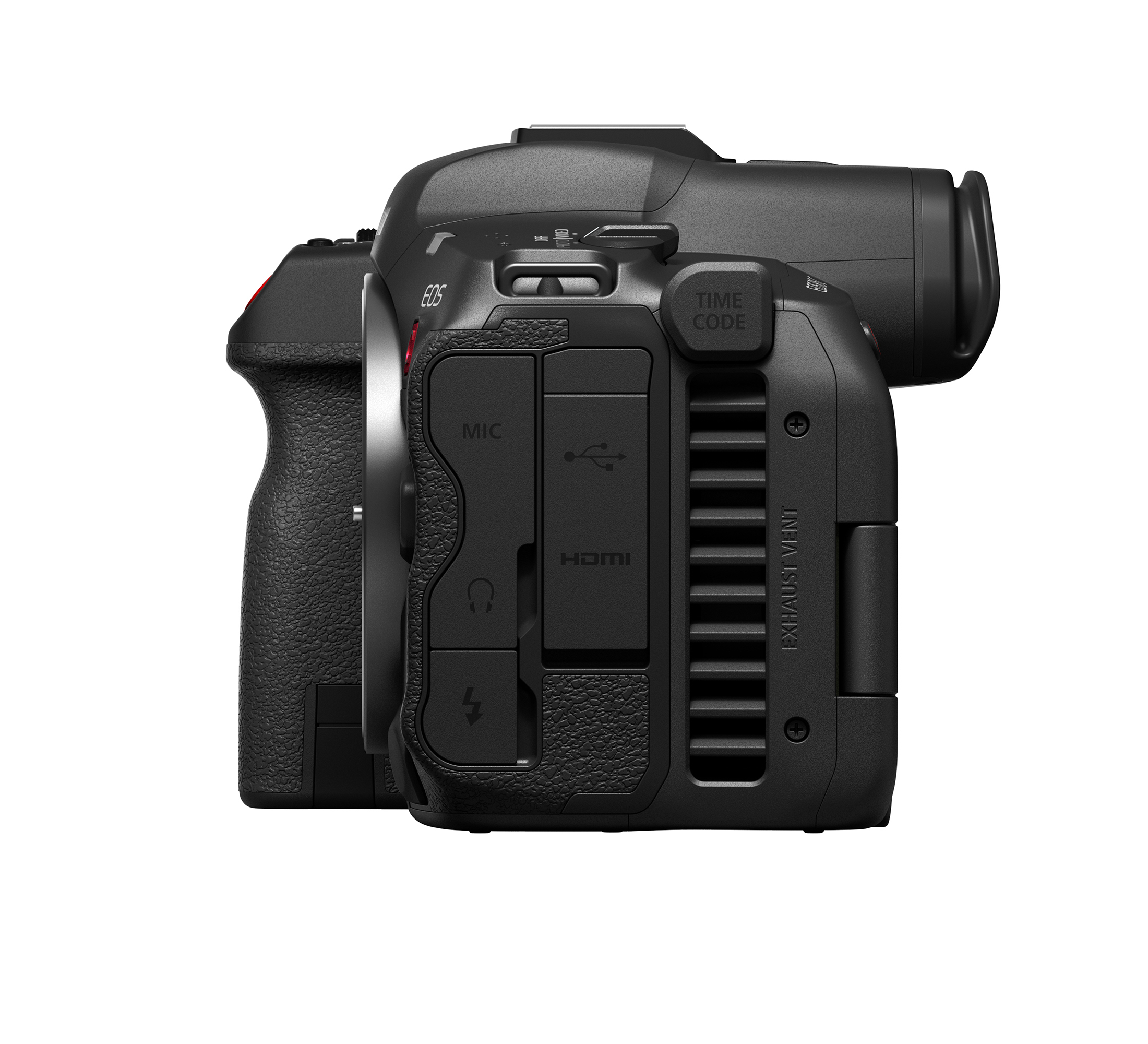 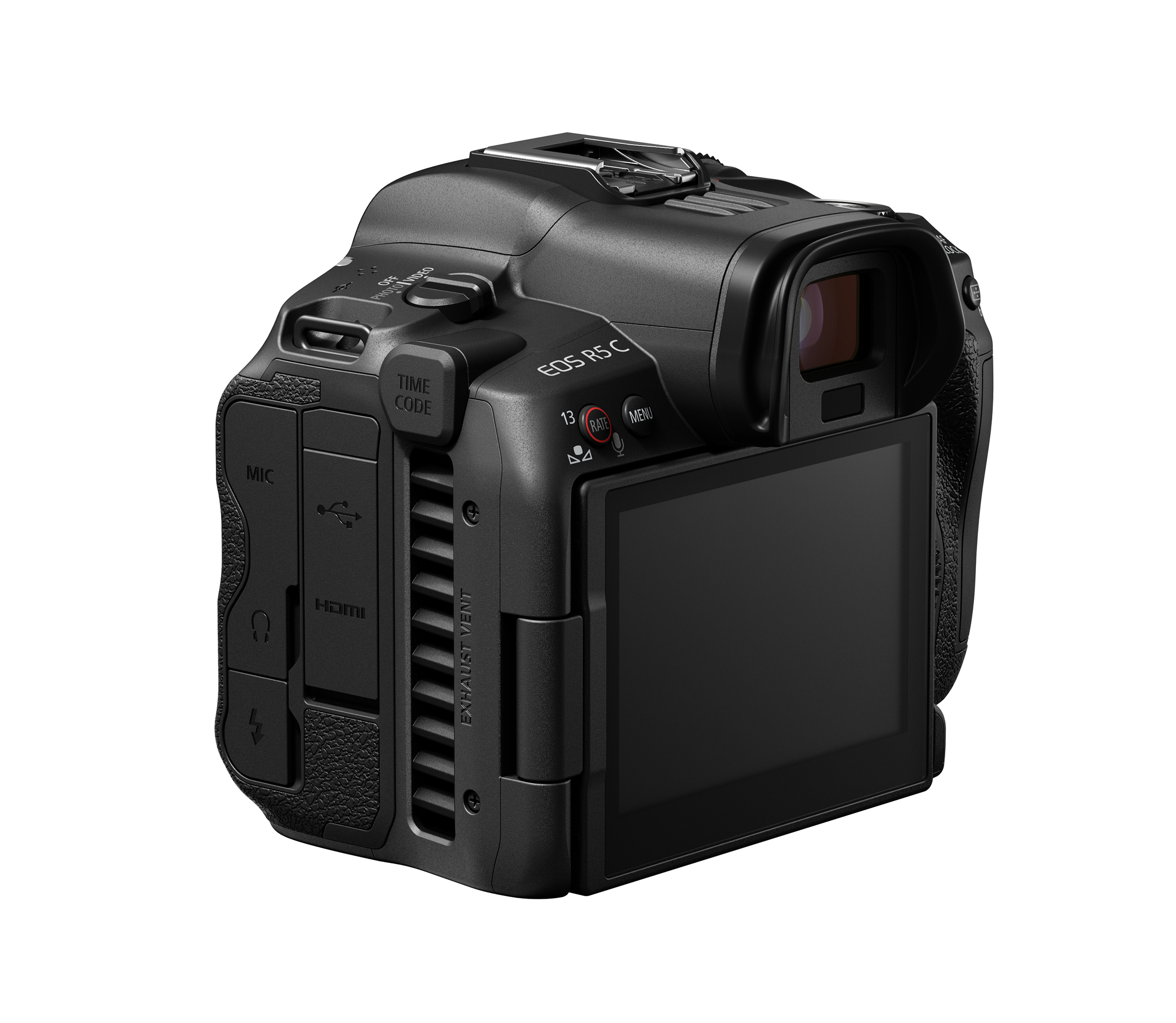 The EOS R5 C supports RAW output via HDMI for ProRes RAW recording with a compatible external recorder. Currently, the only compatible external recorder is the Atomos Ninja V+. The Atomos Ninja V+ can record in Apple ProRes RAW at up to 8K/30P on the Canon R5 C. Proxy data can also be simultaneously recorded to an SD card in-camera, helping to provide efficient post-production operations.

Timecode! I almost forgot. The Canon EOS R5 C comes with a dedicated Timecode terminal allowing multi-camera shooting/syncing. For those of us who shoot with more than one camera, Yep, that is me on nearly every shooter, the inclusion of a timecode terminal is a thing of beauty. 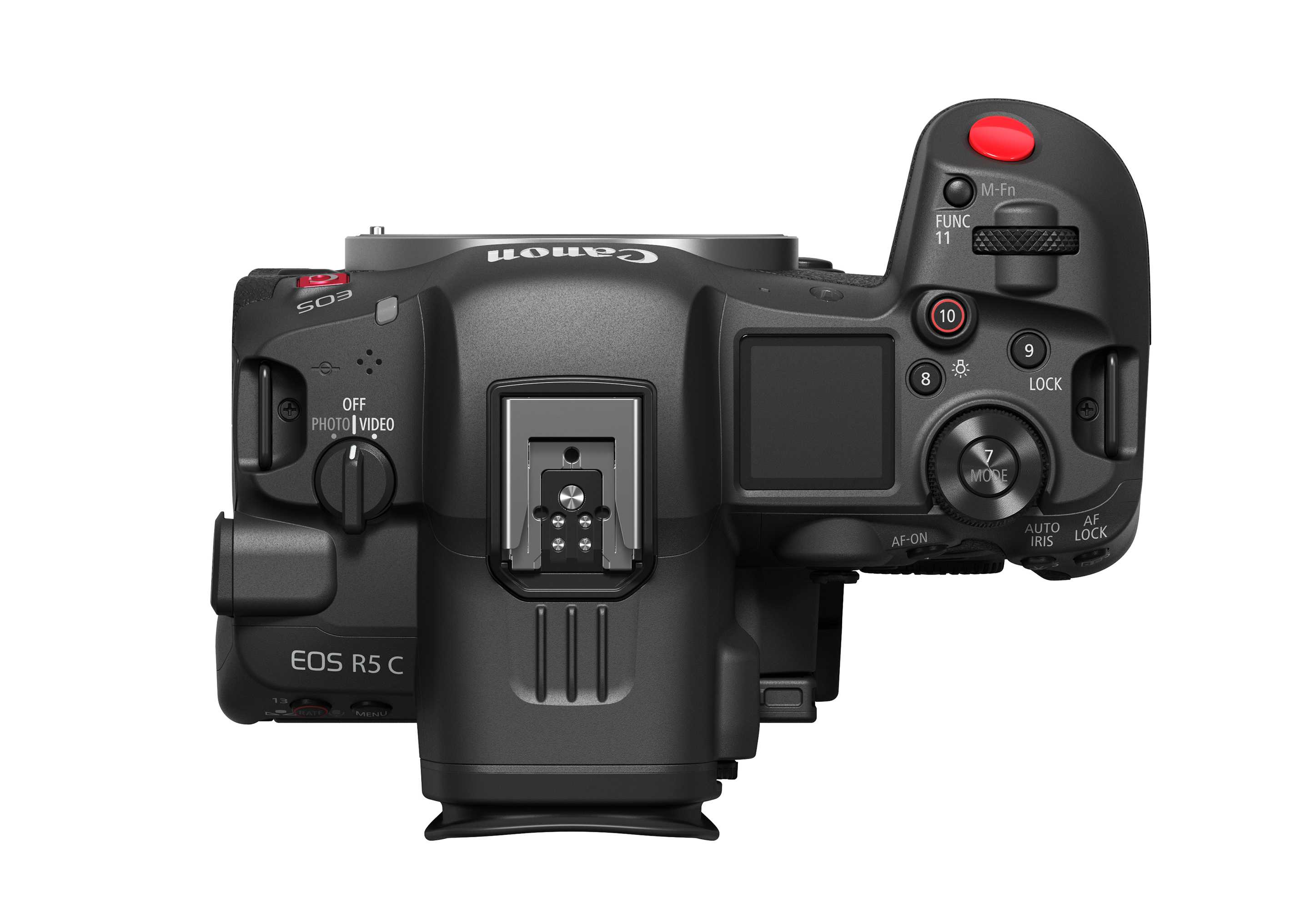 With the flip of a switch, the EOS R5 C becomes a familiar force to be reckoned with as a still photography camera. Canon’s 45-megapixel high resolution, high-speed full-frame CMOS sensor, paired with the equally impressive DIGIC X image processor, provides users an ISO range of 100-51200; expandable to 102400. Precise focus and lightning-fast speed are cornerstones of the EOS R5 C, featuring Dual Pixel CMOS AF II and high-speed continuous shooting of up to 12 frames-per-second (fps) in mechanical shutter mode and up to 20 fps in silent electronic shutter mode.

This allows users to track and photograph split-second movements of even the most elusive subjects. With EOS iTR AF X and 1,053 Automatic AF zones, it is easier than ever to photograph people using Eye, Face and Head Detection AF, or intuitively track the whole body, face, or eye of cats, dogs, or birds with Animal Detection AF. For those needing speed, the camera also offers vehicle subject detection to track cars and motorcycles accurately, especially in race-type environments. Connectivity like 5GHz and 2.4GHz Wi-Fi and Bluetooth connectivity is also included to transfer still images. 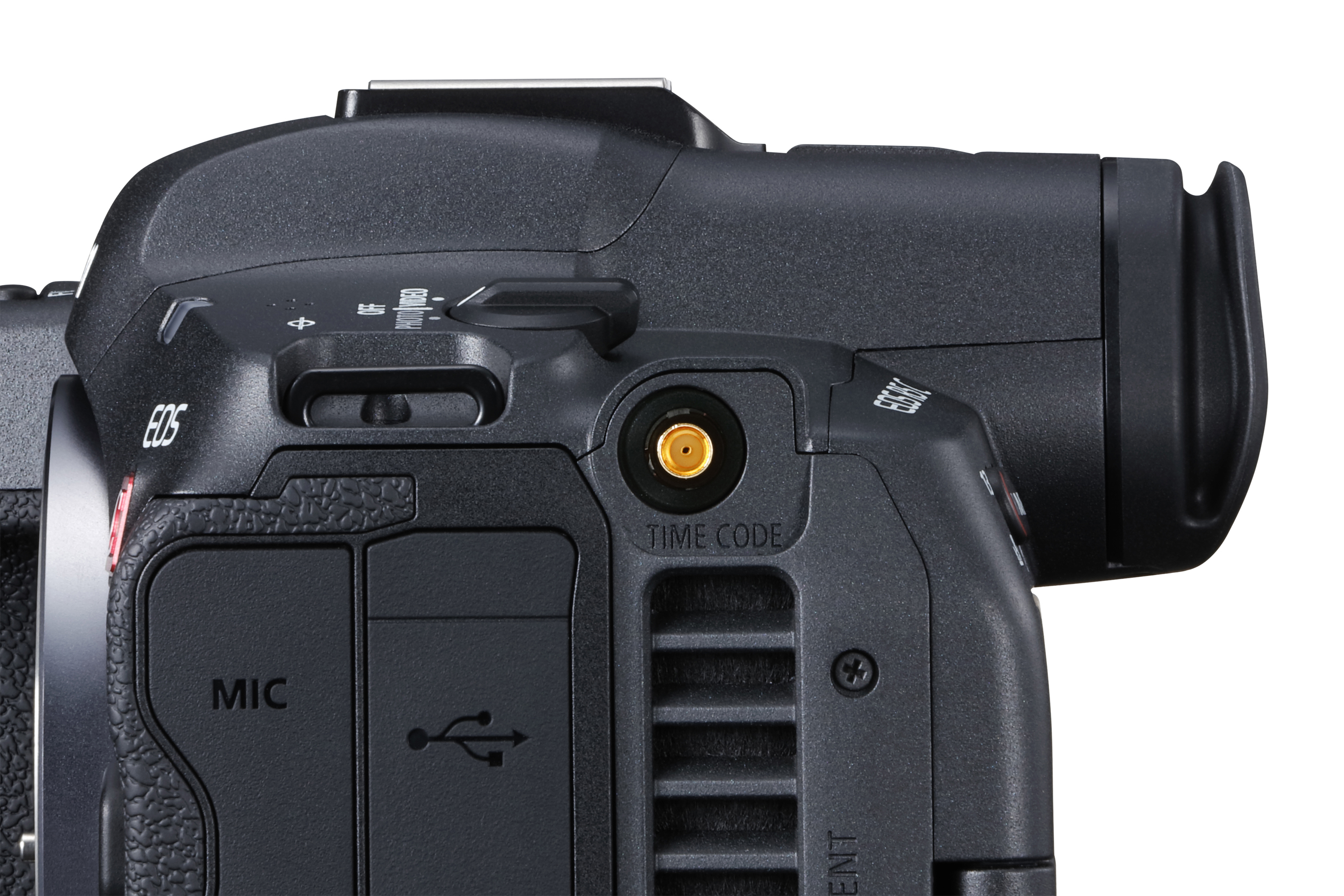 Additional Features of the Canon EOS R5 C Camera Include:

It seems like Canon made a camera equally capable as a stills camera as it is a video camera. What do you think? I think I’d quite like the ability to shoot 8K/60p. Even right now, as I am mid-shoot on a documentary, I shoot a lot of 8K whenever I can, and I’d love the option to shoot my 60p at 8K too.

The Canon EOS R5 C Full-Frame Mirrorless Camera is scheduled to be available March 2022 for an estimated retail price of $4499.00. For more information please visit, usa.canon.com 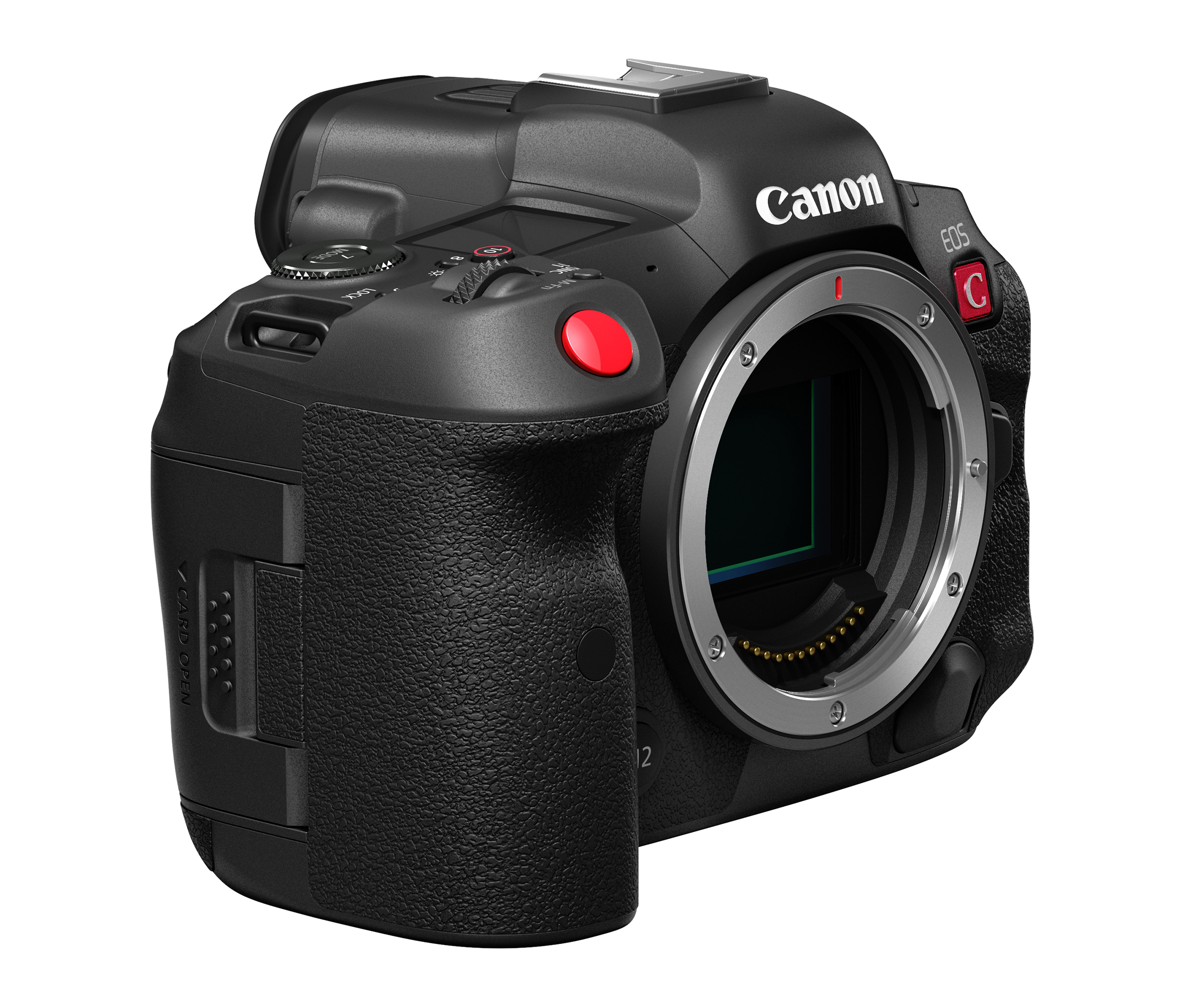