A deep dive into accurate post-production info is always welcome 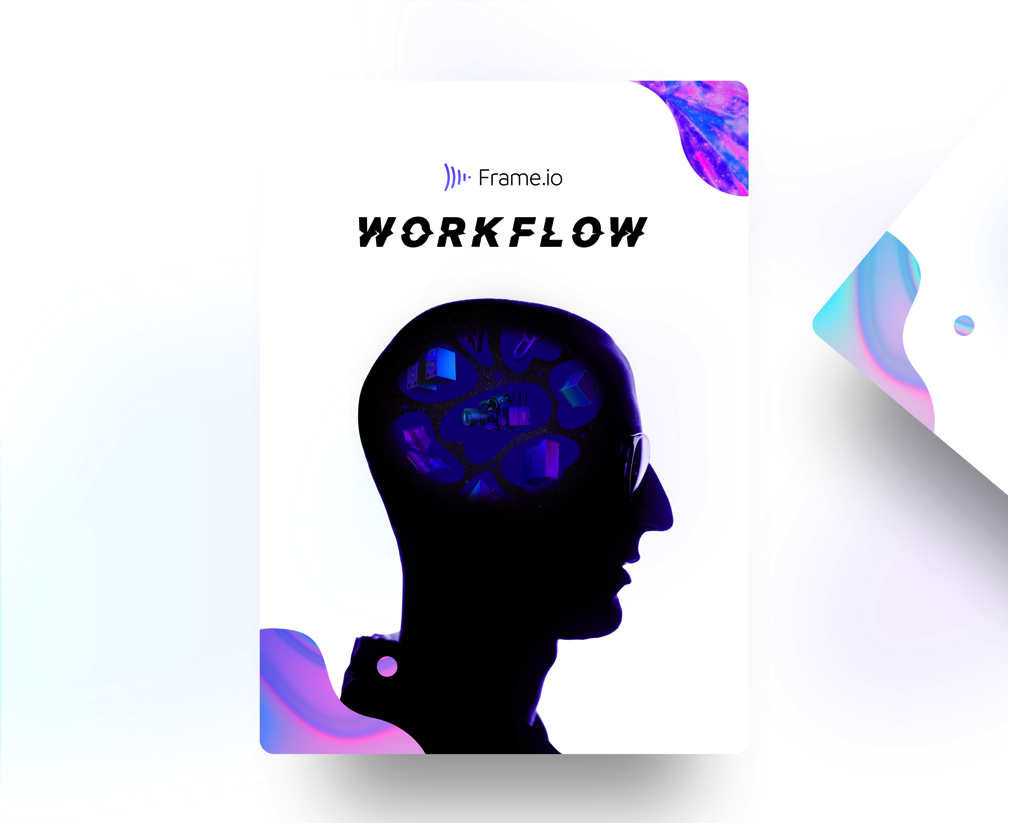 Every now and then there’s a great online resource that doesn’t come from the experts here on ProVideo Coalition that is worth mentioning and today is such a day! Or friends at Frame.io have released their mammoth Frame.io: The Ultimate Workflow Guide. It’s a huge resource with sections that cover Capture, Prep, Edit, Conform, VFX, Color, Sound, Delivery and Case Studies. Each of those sections are broken down into subsections. For example the EDIT section hits on topics such as Shared Storage, Offline Editing, Project Organization, Editing stages, Review and feedback, Remote editing and Editing Hardware and Software.

I thumbed through a pre-release of the guide and the Frame.io team has put a lot of time and effort into this guide. It’s not just the deep dive into all the post-production data that they put in there but also their dedicated workflow.frame.io domain is set up in a very easily navigated way both on the desktop and on mobile. I think that’s a large part of the battle when it comes to diving into such a large amount of information.

They enlisted a lot of help in putting this guide together and I personally know many of the contributors and they do know their stuff. They have also put together a interesting codec comparison that is its own part of the workflow guide. This might be one of the most important parts of the guide when it comes to countering the misinformation out there on the internet about codecs because it is rampant.

I think it’s important to note that while this is an excellent free resource it’s impossible to supplant years of experience into an internet document. What the Frame.io workflow guide does do is put good, targeted, accurate information into a single place and we can hope that people will gravitate toward this guide instead of the misinformation that is rampant on YouTube. While I don’t necessarily agree with everything that is outlined here (mainly in the edit section as a lot of things like organization and media logging is subjective) you won’t go wrong if you follow this guide. I still think my and Robbie Carman’s Editorial to Color Grading documents are the best guides to the very specific task of moving an edit to color but maybe I’m biased! While still accurate those documents are 5 years old now and old on the internet is often non-existent so enjoy Frame.io’s workflow guide today in 2018. Read it, study it and learn from it because anything that makes media production and post-production easier and more accurate is a good thing.