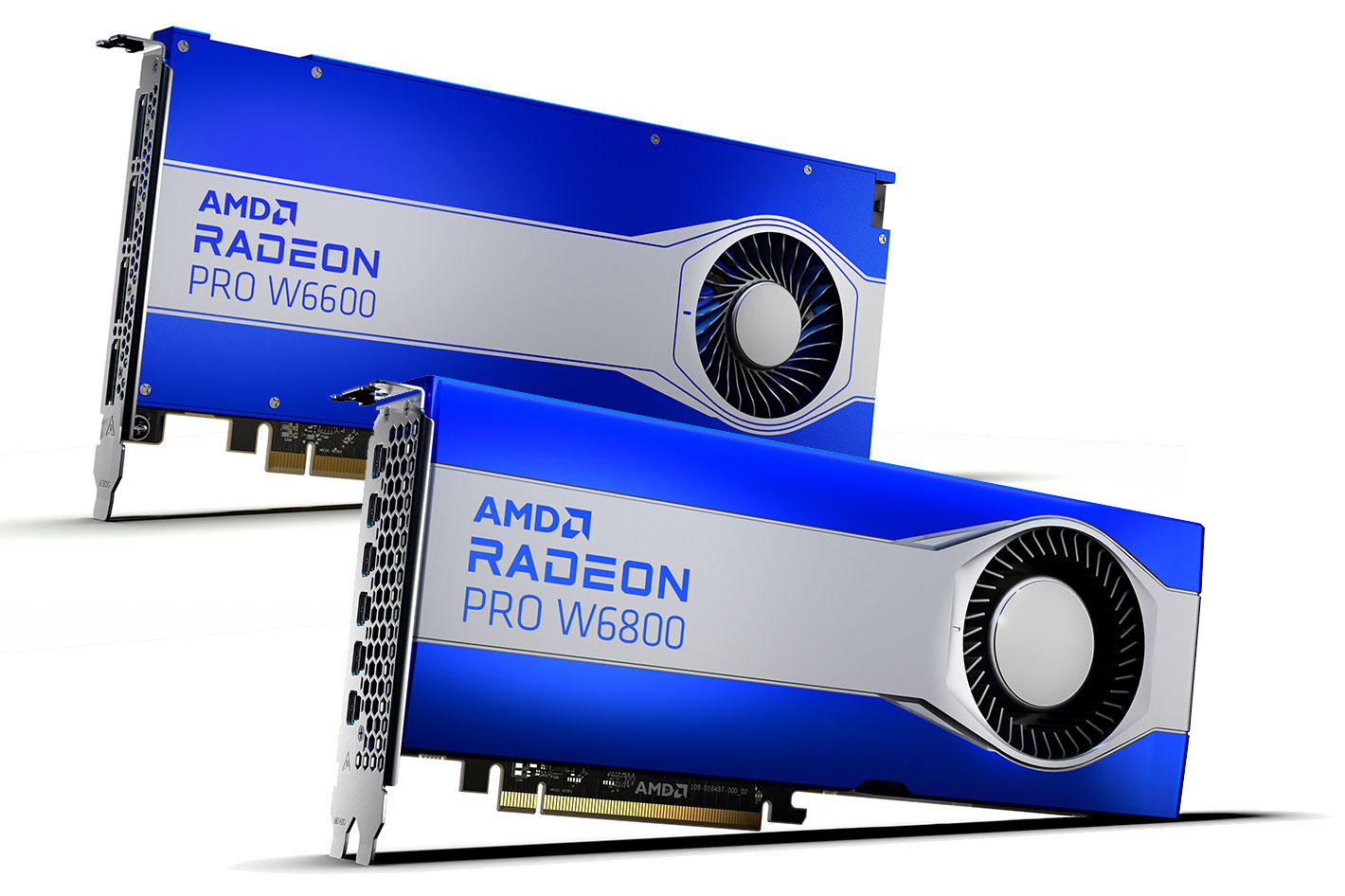 Here it is: the fastest AMD RDNA 2 workstation graphics card ever developed, delivering up to 79 percent faster performance than the previous generation, able to tackle large complex tasks with ease. 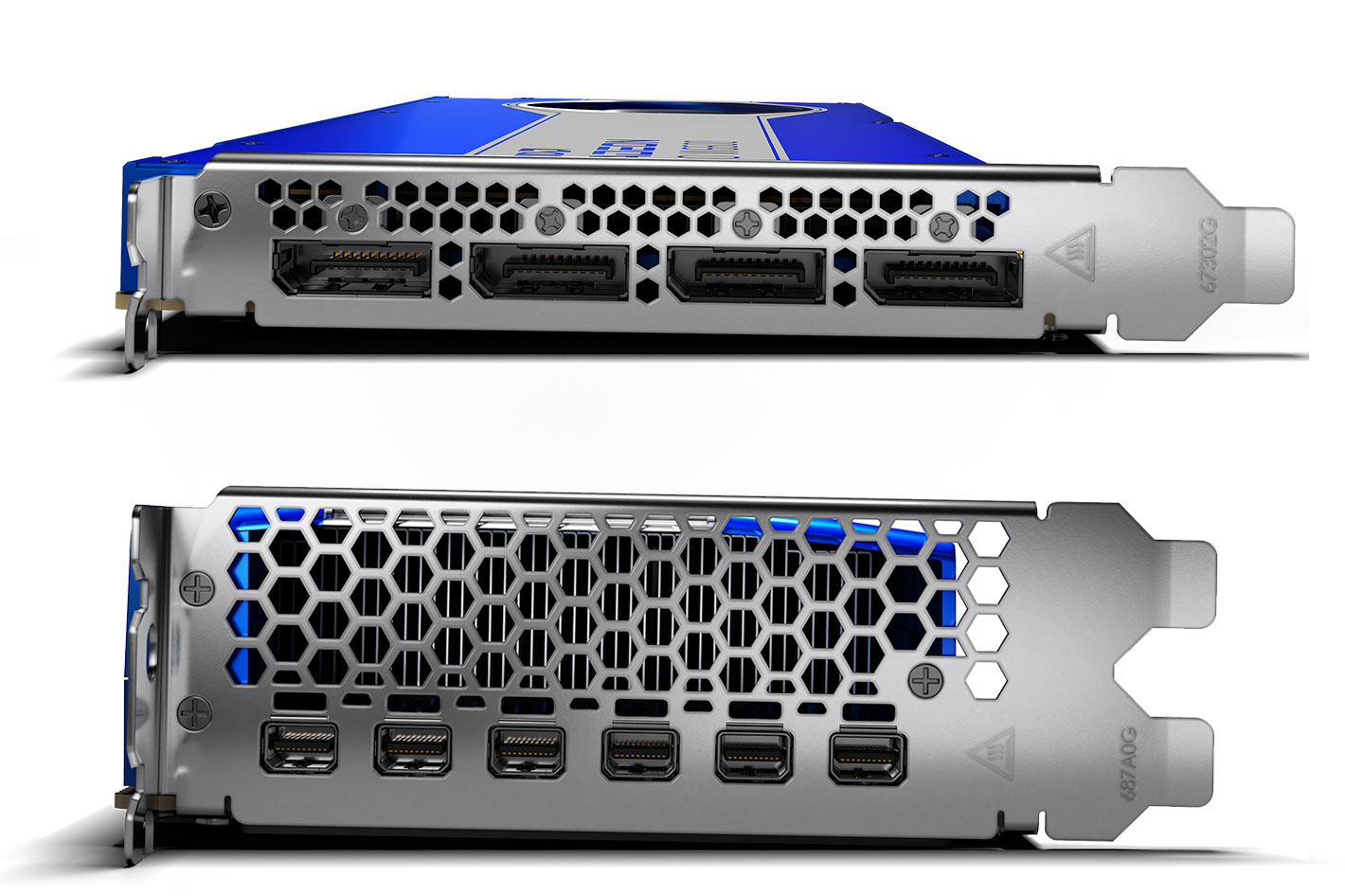 Key features of the new family 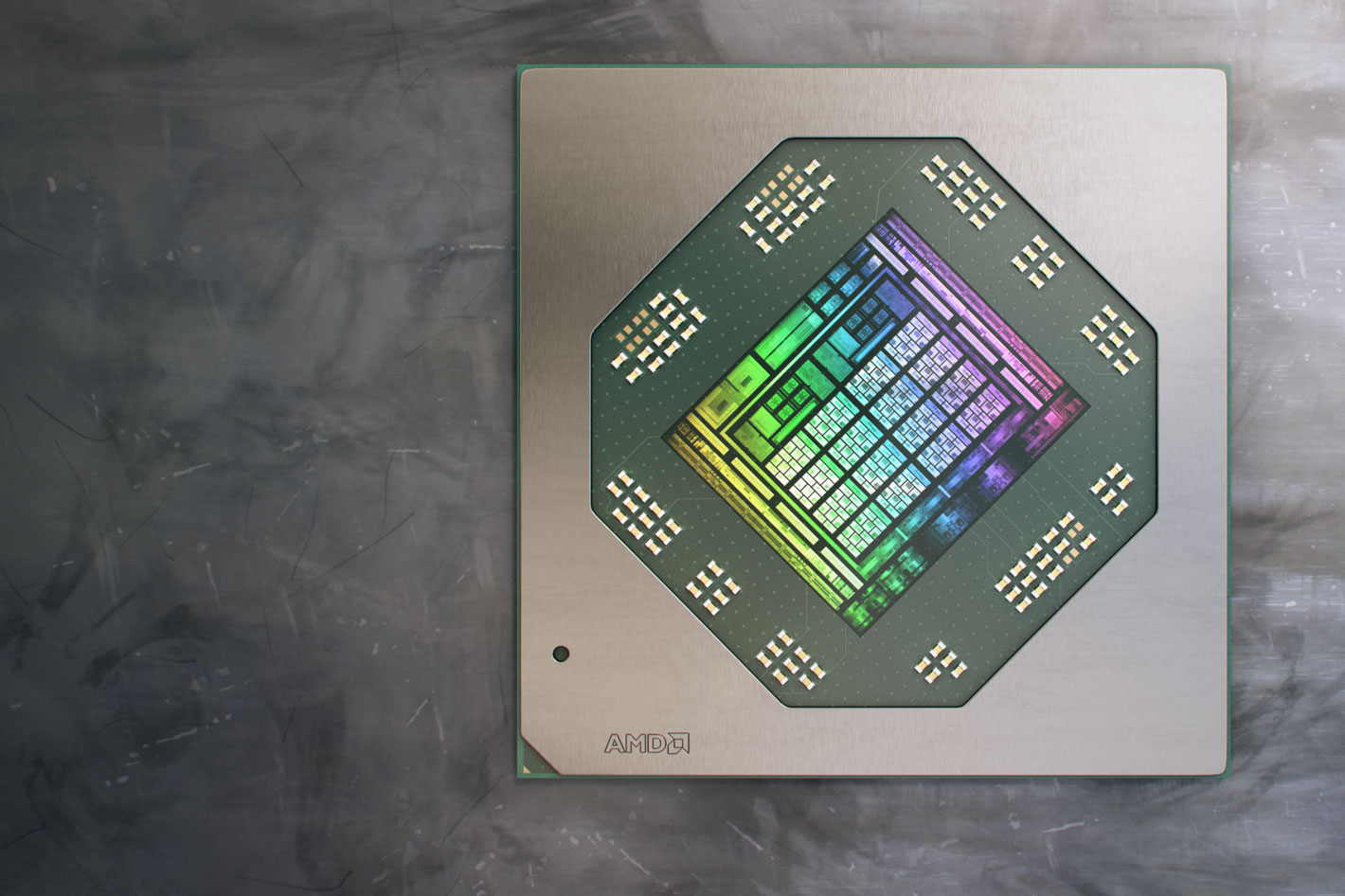 What the industry says about the new cards

“It is thrilling to think about how DaVinci Resolve customers will take advantage of the new AMD Radeon PRO W6800 GPU with AV1 support. With the introduction of this new workstation graphics card and combined with future versions of DaVinci Resolve 17, users will be able to access the most efficient open source codec in the world. With access to the huge 32 Gigabyte frame buffer, DaVinci Resolve users will be able to create even larger VFX projects, work with bigger timelines, and use the large memory space to get better performance plus faster response times. With the new AV1 support and fast processing of the Radeon PRO W6800, DaVinci Resolve will be able to do hardware accelerated decoding to speed up their workflows of customers’ video content created for AV1 playback.” said Dan May, President, Blackmagic Design.

“The Radeon PRO W6800 is among the best-in-class AMD GPUs that I’ve tested to date, giving Adobe Premiere Pro a full throttle feel while working with today’s complex codecs. Creatives will find working with 4K and 8K media on the timeline to be quite smooth while the larger VRAM gives After Effects users with complex compositions a powerful playback device.” said Dave Helmly, Head of Strategic Development, Adobe Professional Video for Cloud.