As NVIDIA’s RTX 30 cards continue to be “currently unavailable” worldwide, consumers hope that AMD’s CPU and GPU products to be revealed this month of October become tangible without – much – delay. 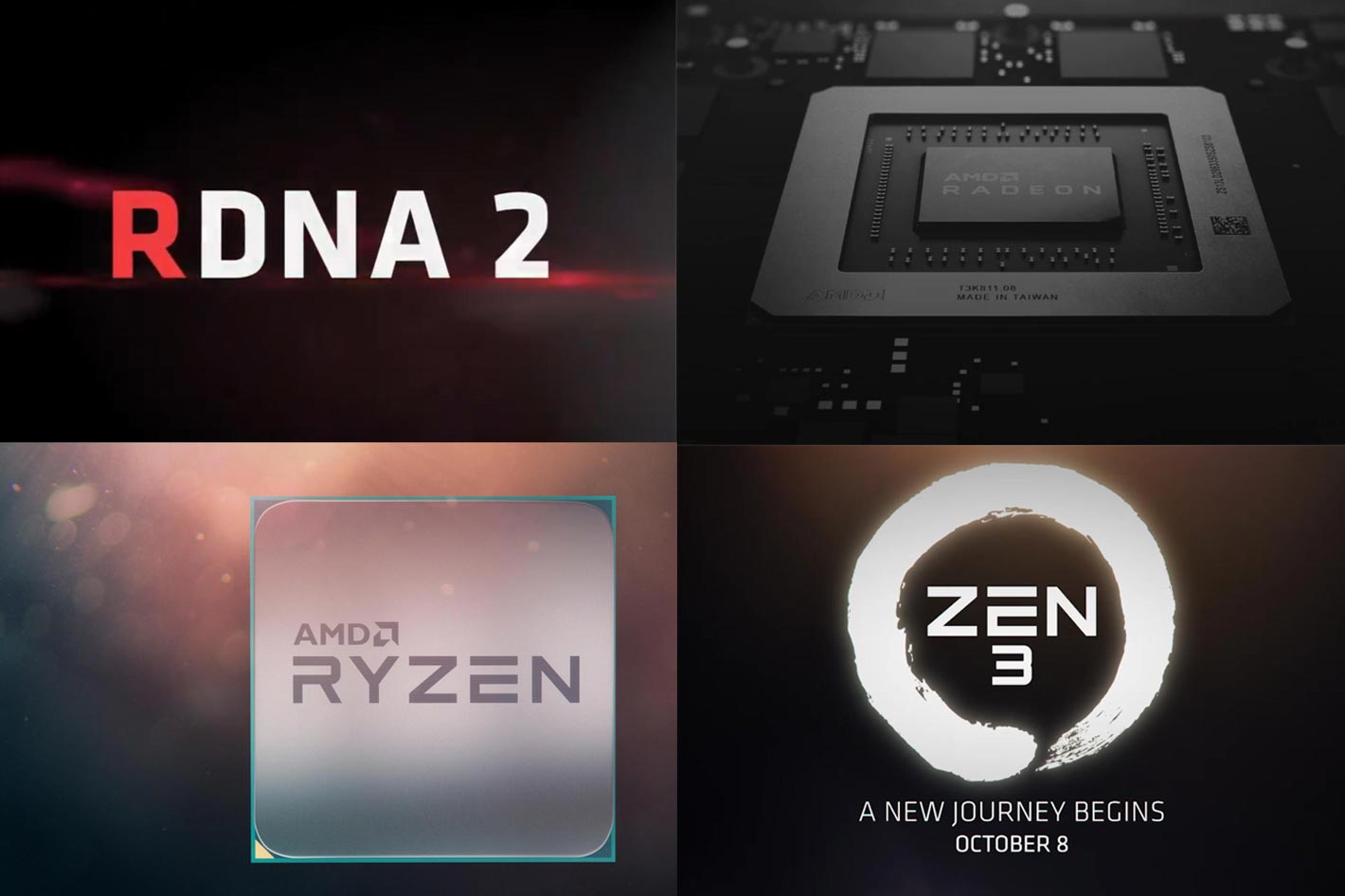 With the next wave of AMD Ryzen processors and the all-new Zen 3 architecture, AMD is taking its PC gaming and content creation leadership to new heights. Discover more on October 8.

October is AMD’s month, and it starts on October 8th, the day when, according to the company, a new journey begins. On that day the company reveals its AMD Ryzen, touted as “a complete package of performance and technology leadership”. The company says that “with the next wave of AMD Ryzen processors and the all-new Zen 3 architecture, AMD is taking its PC gaming and content creation leadership to new heights.” 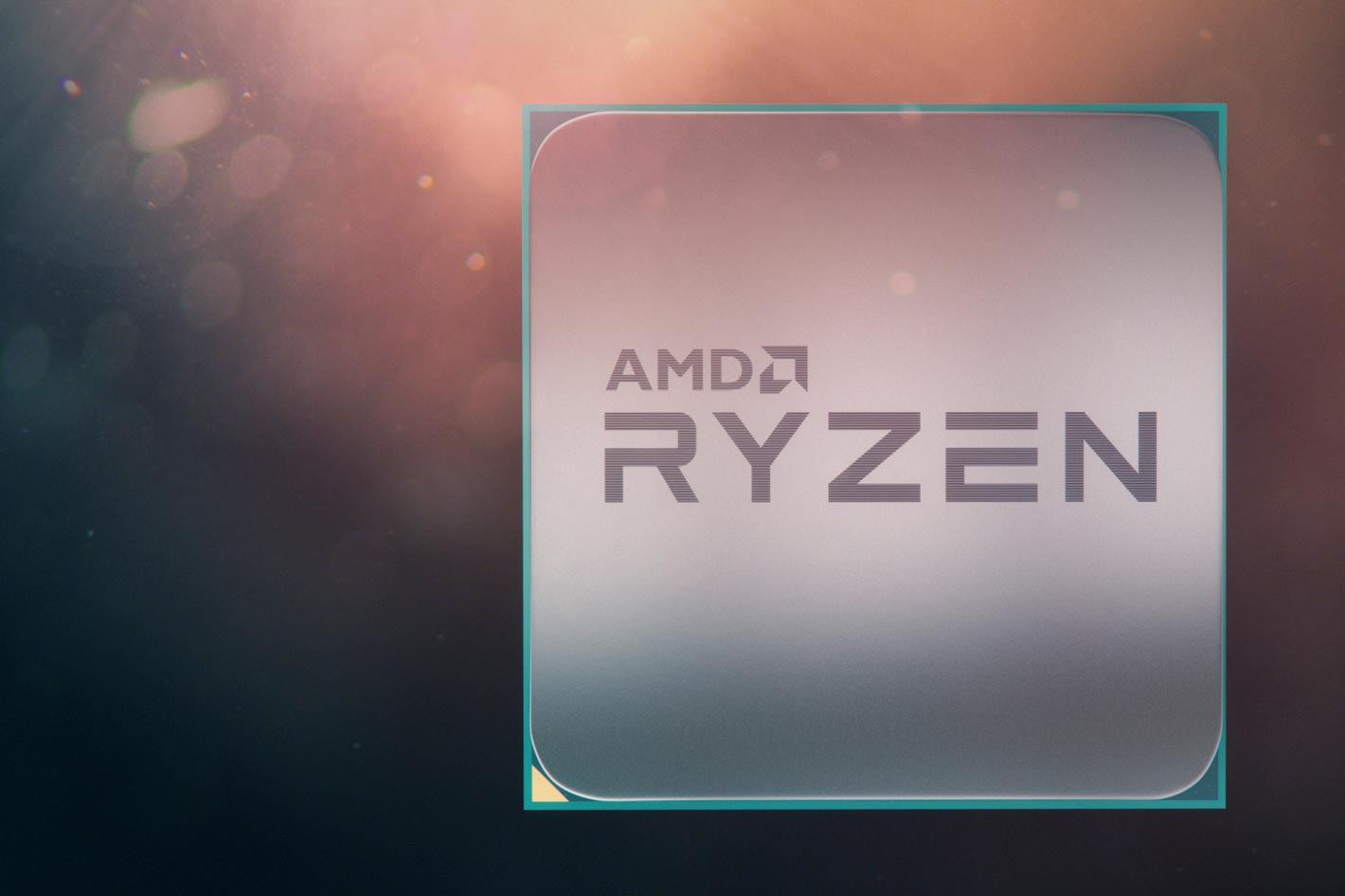 The flow of news does not stop there, though. In fact, on October 28 AMD will introduce its RDNA 2 architecture and Radeon RX 6000 series graphics cards, promising to bring the best of Radeon to gamers worldwide. Gamers,  but also content creators looking for desktop solutions that will go hand in hand with the AMD Ryzen processors and the all-new Zen 3 architecture introduced on October 8.

AMD’s RDNA 2 architecture is the foundation for next-generation PC gaming graphics, the highly anticipated PlayStation 5 and Xbox Series X consoles. The groundbreaking RDNA architecture was first introduced at E3 2019, and since then has continuously evolved to spearhead the next generation of high-performance gaming. It’s the DNA that powers your games, the DNA that brings your games to life, the DNA that keeps evolving. 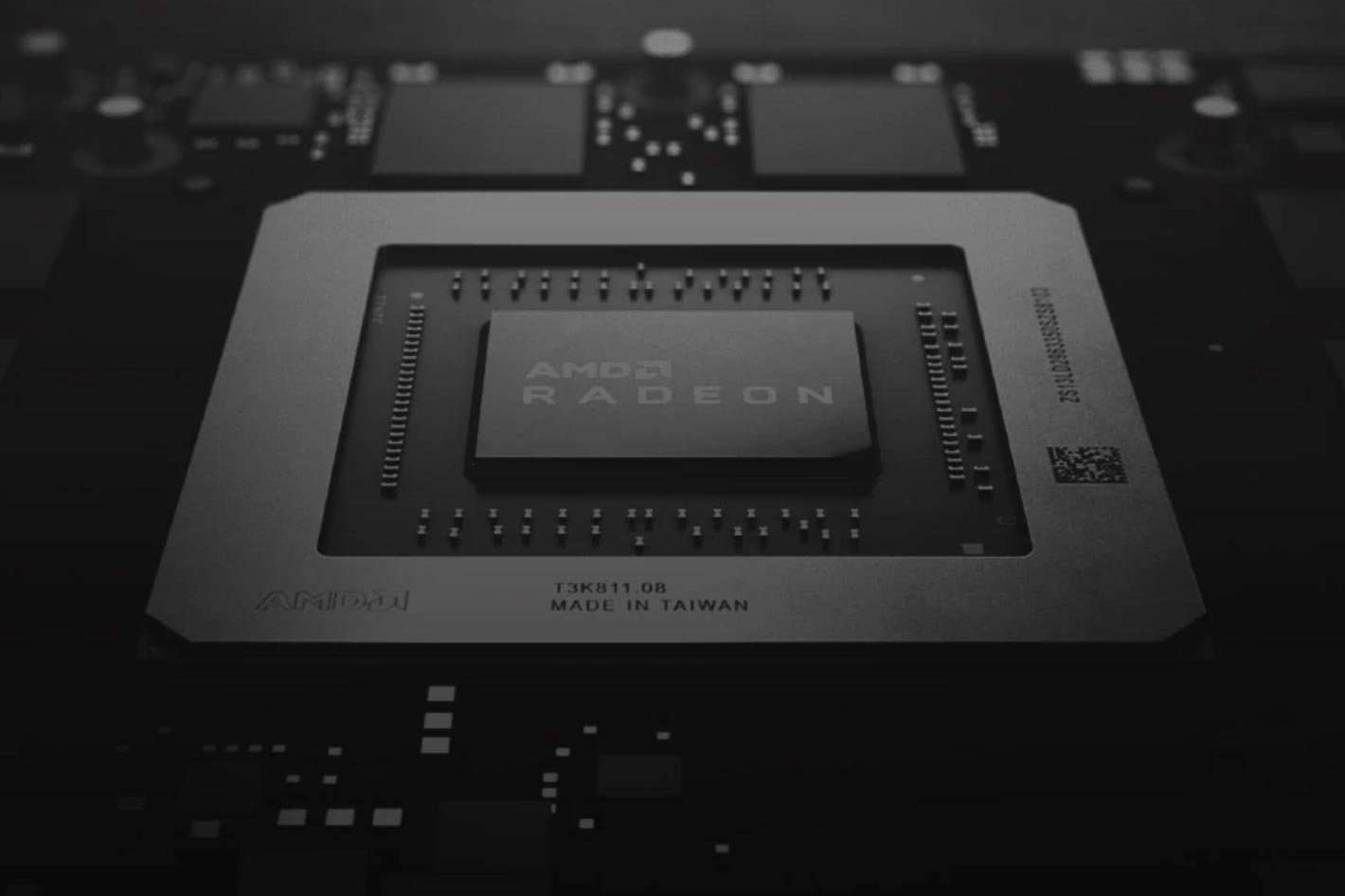 The power of RDNA 2

If the constant reference to gaming puzzles you, do remember, please, that gaming has moved the graphics cards industry forward. And the power of RDNA 2 can be seen on a demo ProVideo Coalition mentioned recently, “Lumen in the Land of Nanite,” a real-time demo created inside Unreal Engine 5 and running live on PlayStation 5. 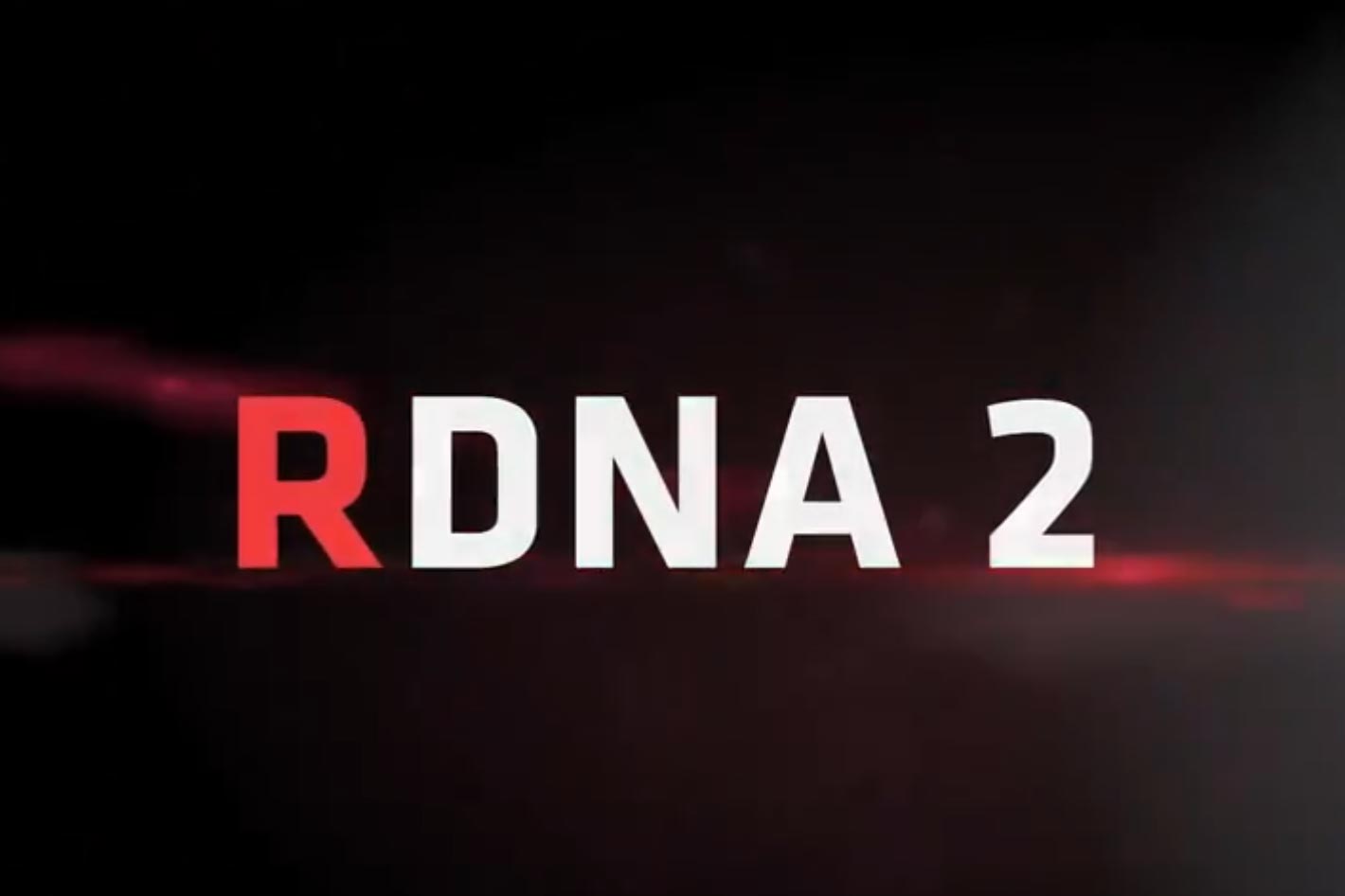 Nothing better to show the power of the RDNA architecture used together with Unreal Engine 5 than the video published by Epic Games. The demo revealed how Unreal Engine technologies will free creators to reach the highest level of real-time rendering detail in the next generation of games and beyond. Technologies that will also be most welcome by content creators in many other areas, including Hollywood. But for all that to happen, you need the most powerful graphics cards available, and it’s that generation of cards that AMD will reveal on October 28.

With each passing day it becomes apparent that NVIDIA’s RTX 30 series was more a paper launch then an introduction to the market of graphics cards people could take home with them. That’s the reason why everybody is betting on AMD to really deliver on October 28th, by not only showing its Radeon RX 6000 Series graphics cards but also have them available for buyers soon after. How soon, that’s still not known. 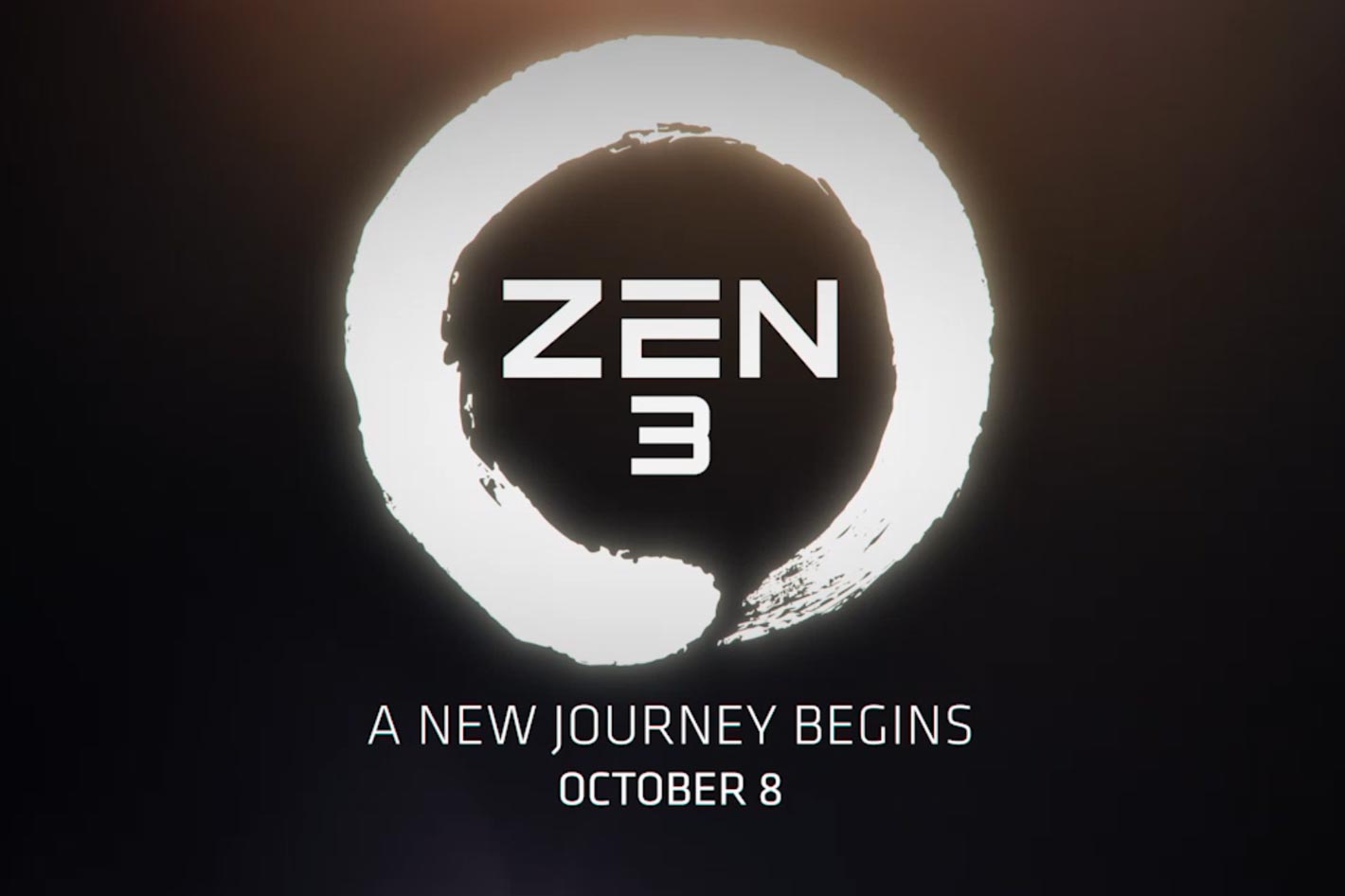 Consumers everywhere expect that AMD will be able to deliver its Radeon RX 6000 series graphics cards in a timely fashion, as NVIDIA’s RTX 30 series graphics cards continue to be “currently unavailable” worldwide, making the whole launch appear as a complete disaster. There are no NVIDIA RTX 3080 or RTX 3090 graphics cards to buy and the RTX 3070 model launch was delayed from October 15 to… October 29, one day after AMD introduces its “Big Navi”.

October is going to be a busy month for AMD and it will continue until the end of the year, when the company introduces the next generation Zen 3 based EPYC Milan CPUs, as ProVideo Coalition mentioned last September. The new processor, used in servers, will be up to 20% faster than Zen 2 EPYC Rome, with a larger cache and faster clocked variants.

It’s all about speed, and on the consumer side the new RDNA 2 GPUs will also be faster, with AMD claiming they deliver 50 percent improvement in performance over the previous generation, while also being compliant with DirectX 12 Ultimate, meaning they will offer real-time ray tracing and other rendering technologies first associated with NVIDIA’s Turing RTX 20 cards.