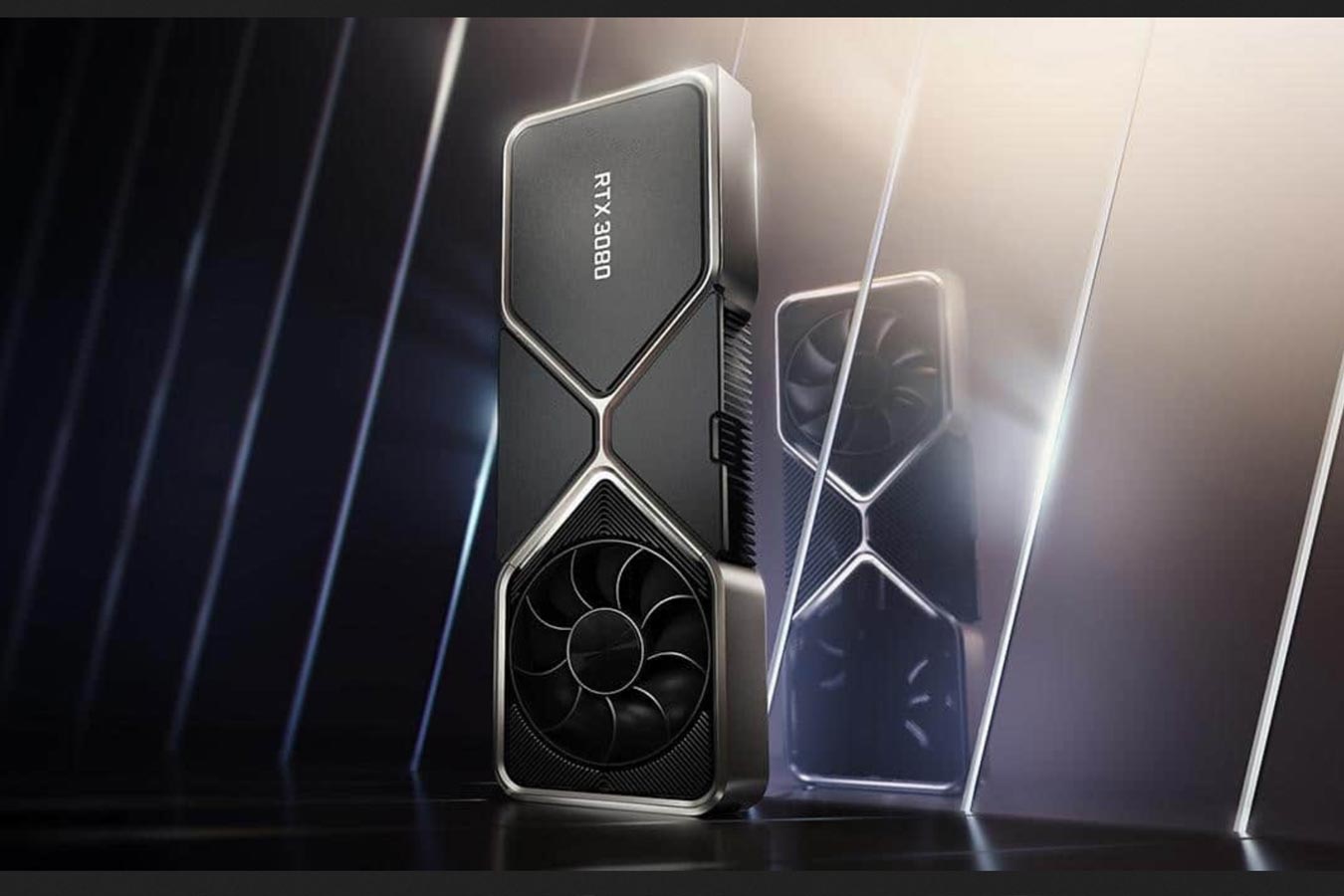 With up to 24GB of new, blazing-fast GDDR6X memory, the new RTX cards are capable of powering the most demanding multi-app workflows, 8K HDR video editing and working with extra-large 3D models.

Based on the NVIDIA Ampere architecture, the GeForce RTX 30 Series, NVIDIA’s second-generation RTX GPUs, delivers up to 2x the performance and 1.9x the power efficiency over previous-generation GPUs. In addition to amazing benefits for gamers, creators also will see a generational leap in performance.

Creative workflows are riddled with hurry up and wait. GeForce RTX 30 Series GPUs aim to reduce the wait, giving creators more time to focus on what matters: creating amazing content. TheGeForce RTX 30 Series GPUs are enabling the next wave of AI-powered creative features, reducing or even eliminating repetitive creative tasks such as image denoising, reframing and retiming of video, and creation of textures and materials.

Along with the release of our next-generation RTX GPUs, NVIDIA is bringing DLSS — real-time super resolution that uses the power of AI to boost frame rates — to creative apps. D5 Render and SheenCity Mars are the first design apps to add DLSS support, enabling crisp, real-time exploration of designs. With up to 24GB of new, blazing-fast GDDR6X memory, they’re capable of powering the most demanding multi-app workflows, 8K HDR video editing and working with extra-large 3D models. 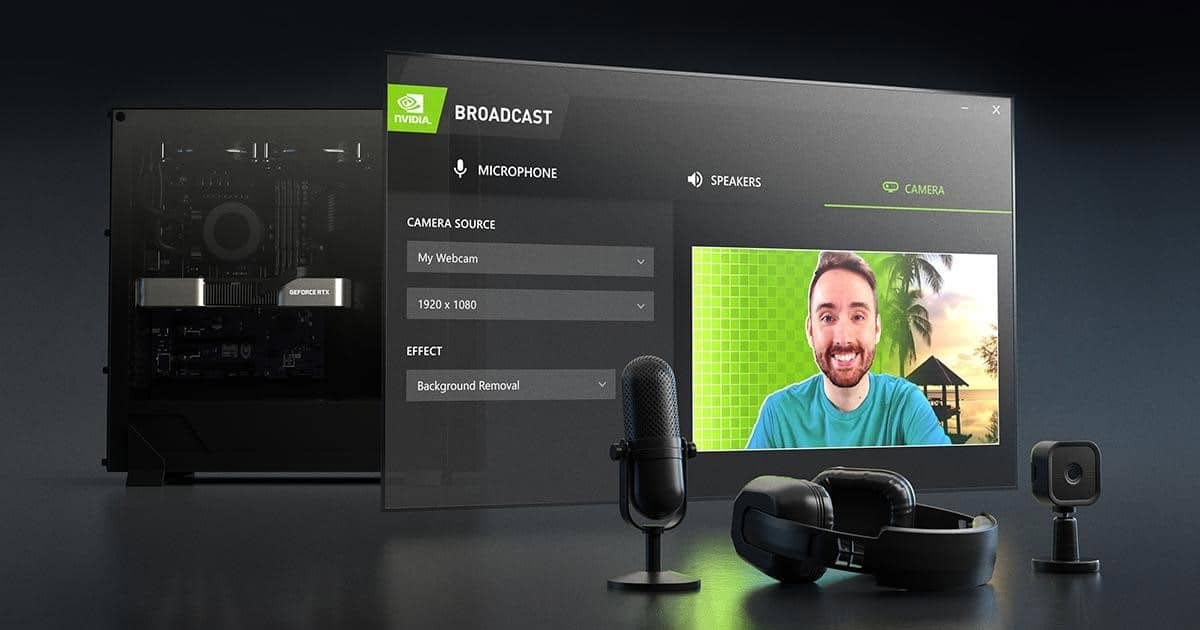 For live streamers, NVIDIA announced NVIDIA Broadcast. It transforms standard webcams and microphones into smart devices to turn any room into a broadcast studio. It does this with effects like Audio Noise Removal, Virtual Background Effects — whether for graphics or video — and Webcam Auto Framing, giving you a virtual cameraperson. And it’ll run on any RTX GPU. 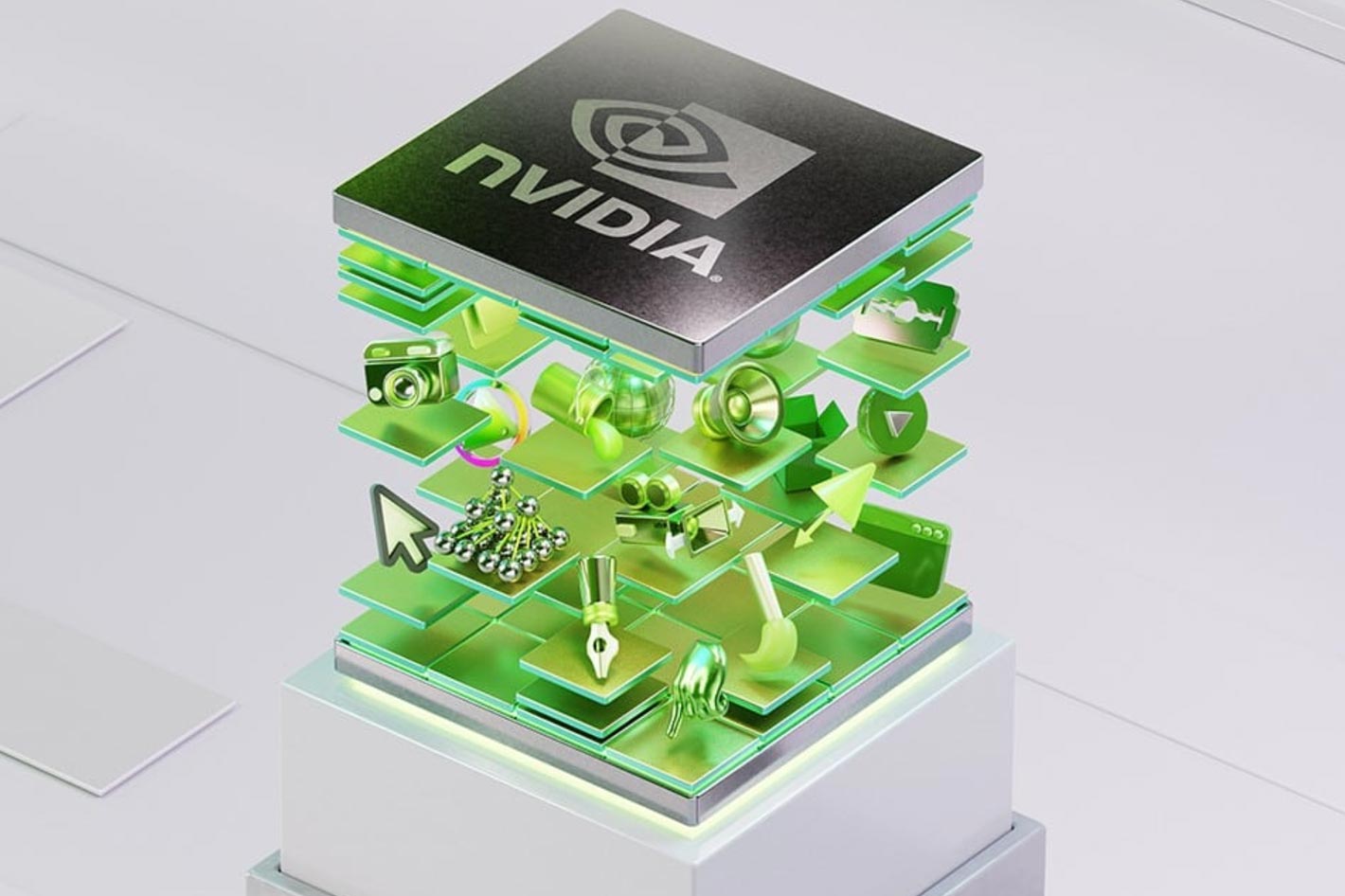 The return of Machinima

For those now using video games to create movies and shorts — an art form known as Machinima — the company introduced NVIDIA Omniverse Machinima, based on the Omniverse 3D workflow collaboration platform. With Omniverse Machinima, creators can use their webcam to drive an AI-based pose-estimator to animate characters. Drive face animation AI with your voice. Add high-fidelity physics like particles and fluids. Make materials physically accurate.

There is much more to discover and share with Provideo Coalition readers about these new cards, but one question everybody had was: “what about price?” Well, there are very good news to share. The RTX 3080, the new flagship, starts at $699, and is up to 2X faster than the original RTX 2080. Designed for 4K gaming, it consistently delivers more than 60 fps at 4K resolution. Built on a custom 8N manufacturing process, the flagship GeForce RTX 3080 has 28 billion transistors and features new Micron GDDR6X memory. The new card will be available starting September 17.

The power of RTX 30 Series

But wait, there is more: the GeForce RTX 3090, a big, ferocious GPU. Here are the highlights of the new card:

Dual-Axial, Flow-Through Thermal Solution — Up to 2x more cooling performance, with a stunning unibody design. Gamers and creators will be able to enjoy unrivaled performance while their GPUs simultaneously run cooler and quieter than ever.

Exquisite Mechanical and Electrical Design — A stronger mechanical structure — with a new low-profile leaf spring along with a new 12-pin power connector — allows more space for components and cooling, and is compatible with 8-pin connectors in existing power supplies, with an included adapter.

HDMI 2.1 — The increased bandwidth provided by HDMI 2.1 allows, for the first time, a single cable connection to 8K HDR TVs for ultra-high-resolution gaming.

AV1 Decode — First discrete GPUs with support for the new AV1 codec, enabling gamers to watch up to 8K HDR internet video using as much as 50 percent less bandwidth.

The GeForce RTX 3090, 3080 and 3070 GPUs will be available as custom boards, including stock-clocked and factory-overclocked models, from top add-in card providers such as ASUS, Colorful, EVGA, Gainward, Galaxy, Gigabyte, Innovision 3D, MSI, Palit, PNY and Zotac and as Founders Editions from www.nvidia.com.