With the VidiU Go, Teradek introduces a new solution based on the popular series of live streaming encoders VidiU, now with H.264 and HEVC built-in. 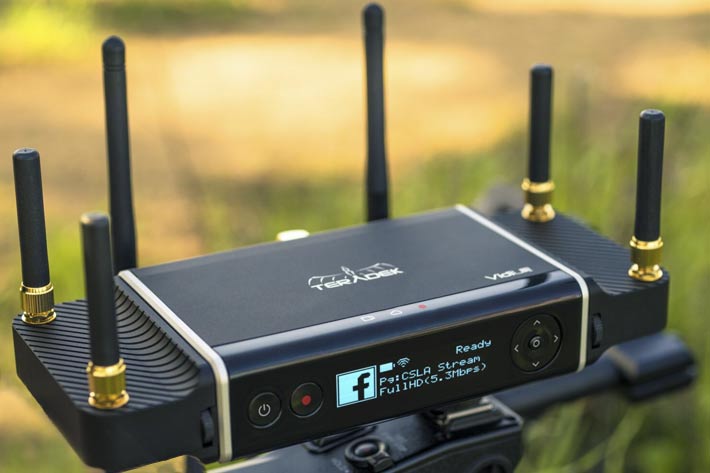 New for NAB 2018, the VidiU Go from Teradek streams to Facebook, YouTube, Twitch, and any other online video platform in pristine 1080p60 video quality.

With H.264 and HEVC built-in, the Go gives you the flexibility of delivering live video in the widely accepted AVC format or taking advantage of the efficiency of H.265 during bonded cellular broadcasts. Teradek says that “bandwidth challenges are never an issue for the VidiU Go with its state of the art bonding capabilities taken from Teradek’s professional line of Bond Backpacks.” The Go includes two USB ports designed for Teradek’s new Node for VidiU Go modems (node modems optional), the very same high performance 3G / 4G / LTE modems found in the company’s high end professional systems. Additionally, the Go can add even more bonded bandwidth via its gigabit Ethernet port and built-in dual-band WiFi. 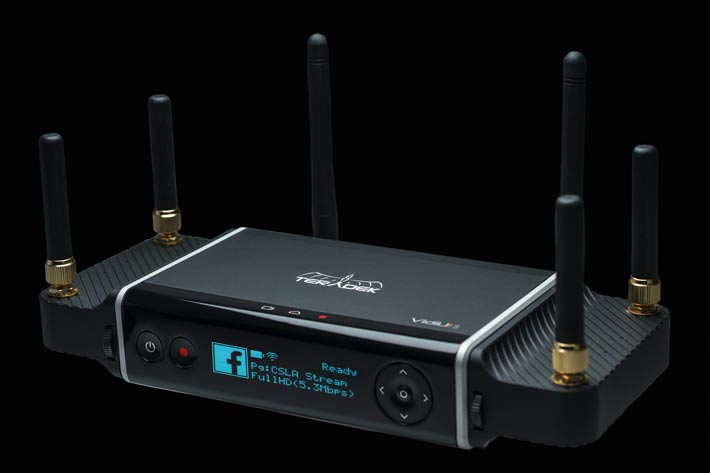 There is more, though, and to to take your live streaming even further, the VidiU Go offers integration with Teradek’s Sharelink and Core platforms (take note that bonding requires a subscription to Sharelink or Core), which provide remote encoder configuration and HEVC / AVC transcoding (Core only). Most importantly, Sharelink and Core offer multi-platform delivery, allowing you to stream to any and all of your favorite streaming platforms at the same time.

With both HDMI and SDI inputs, the VidiU Go is equally at home on small camcorders as it is on larger broadcast cameras. The Go is powered via a USB-C port, which makes it easier than ever to power the system with external Li-Ion batteries. Like the VidiU and VidiU Pro, the Go is compatible with Teradek’s iOS video production suite, Live:Air Action, and the VidiU app for iOS, allowing users to quickly configure and monitor their stream, as well as overlay graphics and lower thirds right onto their live feed. 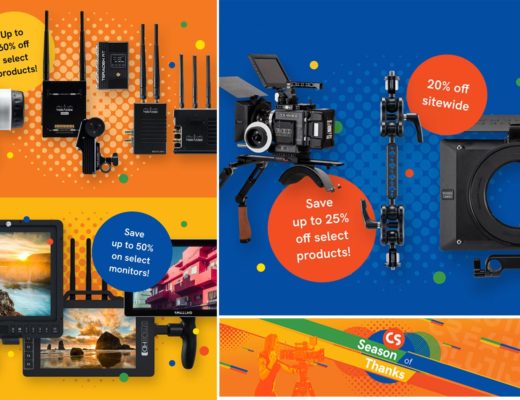 Until November 30th, 2020, Creative Solutions is offering savings of up to 60% off some of their premiere products.... 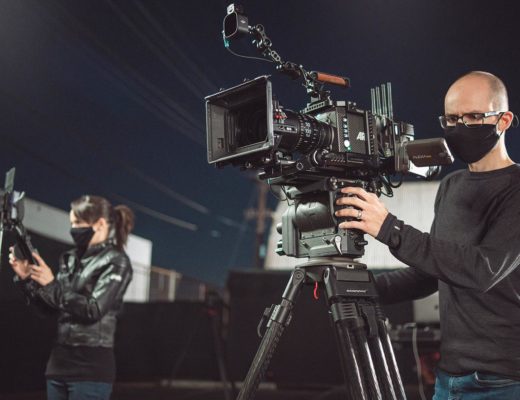 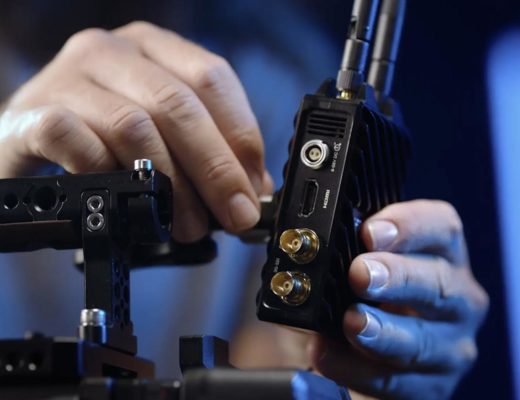