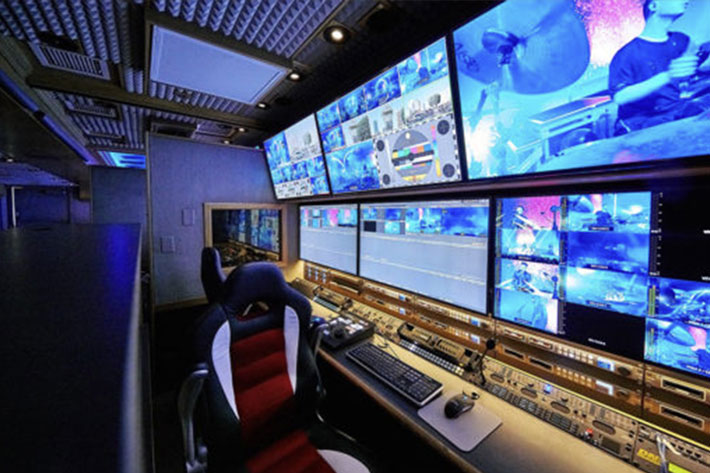 Oculus Connect takes place, once again, in San Jose. Since Oculus Connect began, a small group of VR developers, creators, producers, and designers has grown into a movement that’s making the impossible, possible. OC5, the fifth edition of the event, is another industry defining event, taking place at the McEnery Convention Center on September 26 & 27. It’s a chance to get hands on with Oculus products, dive into state-of-the-art experiences, and imagine the future of VR together.

This year participants will have a chance to see Supersphere’s immersive, customizable live streaming capabilities for esports, first shown at this year’s E3 conference, with its creative team offering bespoke 180°/360° environments and its technical team designing and building flexible flypacks to handle the demands of any production. At OC5 Supersphere will produce 180° live streams of key event highlights for Oculus’ social app Venues, including Venues’ first-ever immersive esports tournaments, so anyone can join the fun of Oculus Connect and watch with other fans from wherever they are. 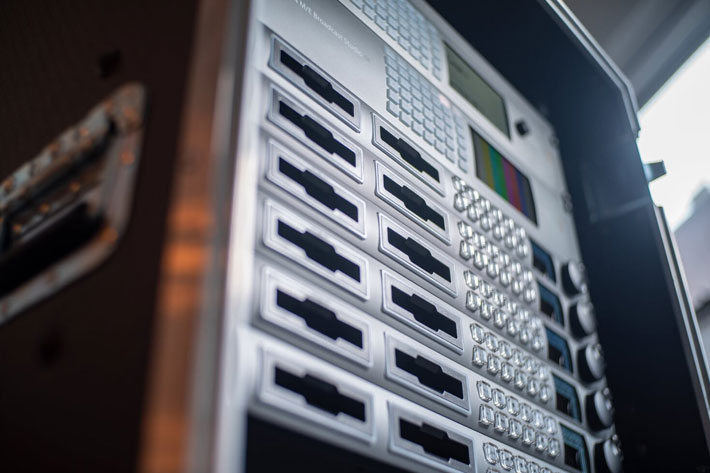 “After working with Oculus on live streams of previous events for Venues, we’re very excited to team up to cover this year’s Oculus Connect and debut compelling new levels of immersion for competitive esports,” shared Lucas Wilson, Founder and Executive Producer at Supersphere. “We have been working closely with both Oculus and the game developers to create custom-built immersive environments that will bring viewers into a true 180°/360° view of the gameplay for a much more engaging esports experience than anyone has seen before, and Venues is the perfect platform to bring this to fans worldwide.”

Since video games became a popular attraction, with esports gaining space as mass entertainment that needs to be broadcasted or streamed to growing audiences, this area has grown. What was essentially an online product is now expanding to other platforms, TV included, as ESPN or TBS airing of video games tournaments suggests. Independently of destination, capturing those events demands a professional approach, and that’s what Supersphere offers. 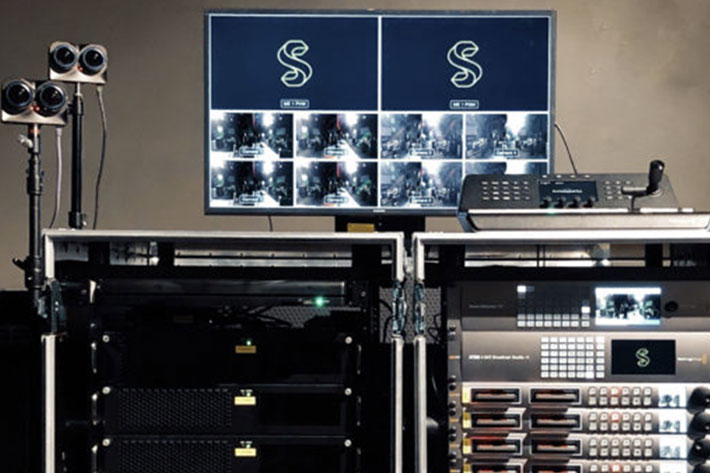 On the lineup for Supersphere are both days of OC5 keynote presentations, and the semi-finals and finals for worldwide esports tournaments of Downpour Interactive’s Onward and Ready at Dawn’s Echo VR. All in all Supersphere expects to produce about 16 hours of content across both days of OC5, all available live via Oculus Venues.

Supersphere is a VR/360° consultancy and production studio based in Los Angeles and New York, founded in 2015 by Lucas Wilson, a film technology veteran eager to apply his expertise in cutting edge production and post technology to the emerging world of VR/AR/360. 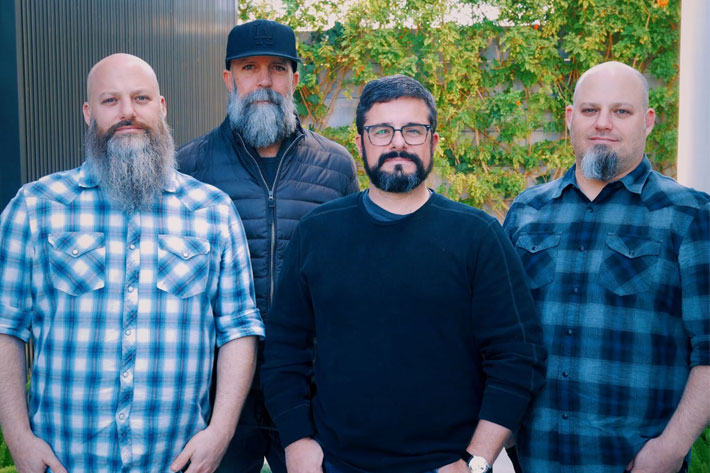 The team includes Doug Allenstein, who has three decades of creative and executive experience transforming client dreams into reality, Josh Diamond, an accomplished filmmaker, cinematographer, and technologist with over 20 years of experience in crafting commercials, documentaries, music videos, and VR/AR/360 content and Jason Diamond, who brings a coveted combination of deep technical knowledge and on-set experience, with over 20 years as both a director/DP and technologist developing custom camera rigs and workflow solutions for productions.

Supersphere’s team of creative and engineering talent brings  decades of production experience and expertise in camera technology, immersive audio, broadcast integration, live streaming, and beyond to facilitate all aspects of production from concept through delivery – helping elevate clients to more forward-thinking methods of storytelling and customer engagement.