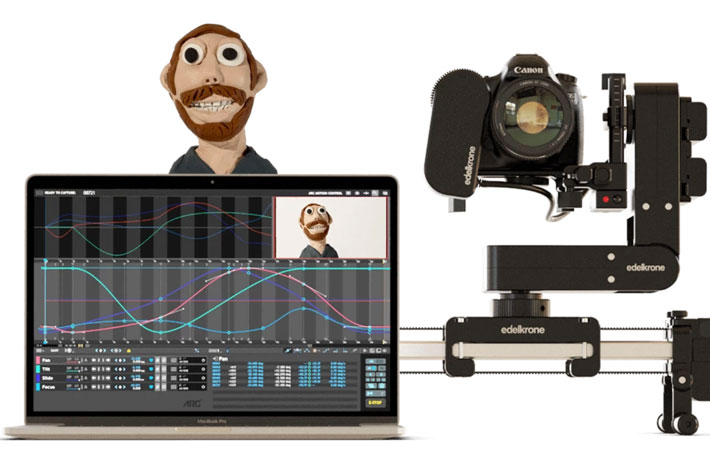 If you’re into animation and Dragonframe is the software used, edelkrone has a new accessory to make stop motion animation easier: the Stop Motion Module for the company’s HeadPLUS or HeadPLUS PRO.

The new accessory announced by edelkrone takes animation to a whole new level. In fact, as the company says, “even without Stop Motion Module and Dragonframe software, you can still create amazing animations just by using the edelkrone App. However, if you want to step up your game, we recommend using Dragonframe.”

Dragonframe is the animation software trusted by major motion picture studios and independent filmmakers alike. With its highly acclaimed features and intuitive graphical interface, you can easily program advanced camera moves, animate lighting, and even import and edit multiple audio tracks. The software’s website invites people to begin their stop motion filmmaking journey by trying Dragonframe, which is presented as an animator’s dream come true. 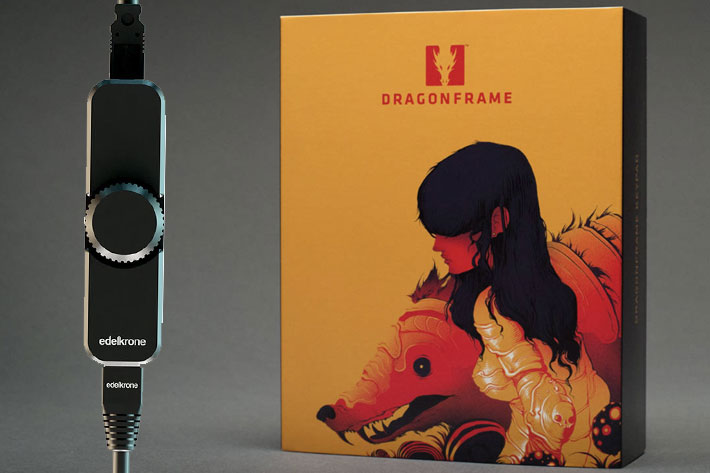 Works with PC and Mac

The 30 day trial will give you an idea of the potential of the tool, which now works with the new accessory from edelkrone. The Stop Motion Module, which costs $89, enables you to control your HeadPLUS or HeadPLUS PRO through any PC (Windows/Linux) or Mac. The HeadPLUS and Dragonframe software integration – for stop motion only – will bring your stop motion animation to life. Just connect HeadPLUS to your computer with the new edelkrone Stop Motion Module and you are all set!

With a durable, CNC machined aluminum body, the module connects to your computer via USB port, and cables and USB Type-C adapter are included. Focus can be adjusted with the knob located on Stop Motion Module, giving you ultra-precise and real-time feedback. (Focus Module for HeadPLUS or HeadPLUS PRO is required.)

Stop motion animation is just a small part of what you can achieve with this system, says edelkrone. The video included on this page shows some of the other things that the SliderPLUS, Slide Module v2 and HeadPLUS can be used for.

Minnesota House of Representatives streams to YouTube with AJA HELO 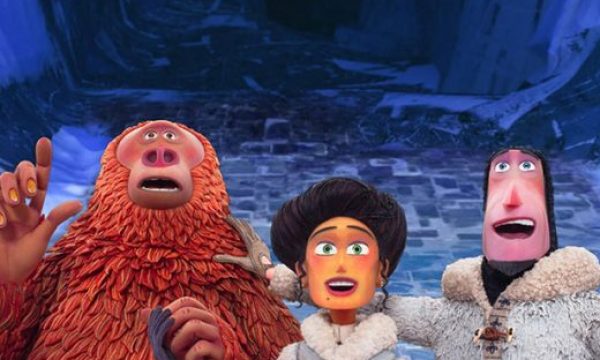 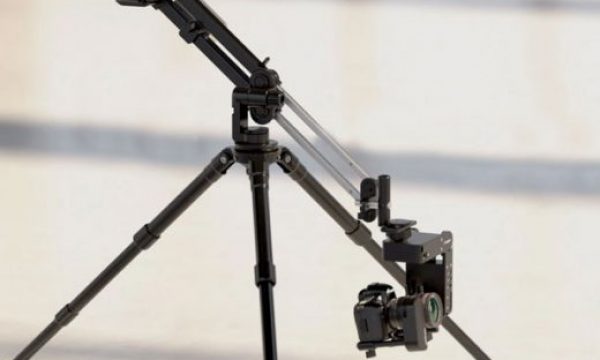 JibONE: the new motion control jib from edelkrone that does it all 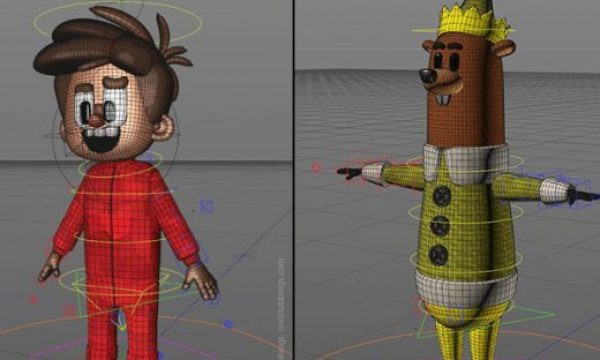 Late Shift: behind the scenes of Maxon’s animated holiday greeting 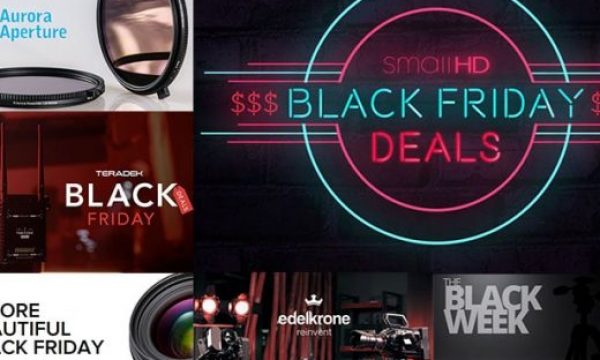 Black Friday is back, and it’s about time to check some of the offers...