When it comes to non-linear editing (NLE), Stefan Weiss is fearless. He’s worked in both film and broadcast television, and today enjoys editing documentaries on a variety of topics, from airplanes to reincarnation. Weiss balances his editing career with work as a trainer, focusing primarily on teaching others how to successfully switch from Avid Media Composer to Adobe Premiere Pro CC. Weiss is a member of the German Editors Guild (Bundesverband Filmschnitt Editor e.V.) and an Adobe Certified Instructor for Premiere Pro and Adobe Photoshop CC.

When it comes to non-linear editing (NLE), Stefan Weiss is fearless. He’s worked in both film and broadcast television, and today enjoys editing documentaries on a variety of topics, from airplanes to reincarnation. Weiss balances his editing career with work as a trainer, focusing primarily on teaching others how to successfully switch from Avid Media Composer to Adobe Premiere Pro CC. Weiss is a member of the German Editors Guild (Bundesverband Filmschnitt Editor e.V.) and an Adobe Certified Instructor for Premiere Pro and Adobe Photoshop CC.

Adobe: How did you get your start?
Weiss: In 2000, I started working as an assistant editor for several big German-based feature-film companies. I learned on the job from the experts, versus going through formal training as an editor. I also worked as a visual effects assistant editor and visual effects editor, which is how I learned Adobe After Effects and Photoshop.

After a couple of years, I decided to move into broadcast TV. I did TV show finishing, retouching, and so on. Then I returned to film as a pipeline manager, connecting the editing, visual effects, and sound departments with each other and the many facilities in Europe that support them. I learned a lot about managing digital workflows and file formats.

Adobe: Have you always worked with Adobe software?
Weiss: I worked with Avid NLEs for 10 years. I’ve also done a good amount of Avid Media Composer training, mostly with small groups working at broadcast TV studios. My friend Michael Gamboeck, who is an Adobe employee and industry veteran, introduced me to Premiere Pro about three years ago. I was excited to experience something new with a different workflow, so I tried it, and really loved it.

Because I was so familiar with both Avid Media Composer and Premiere Pro, Michael suggested I become a trainer who could help Avid advocates switch to Premiere Pro. 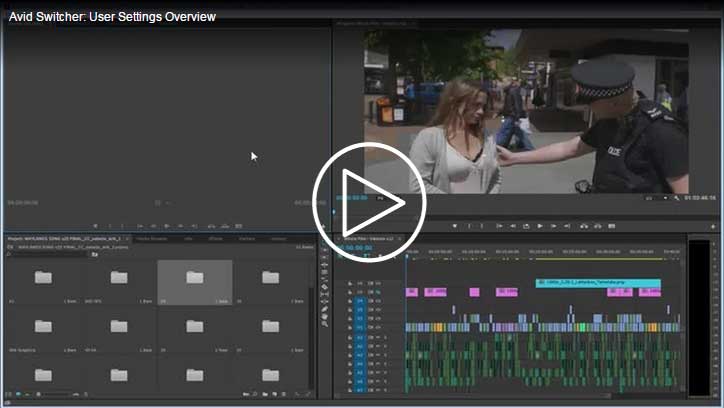 Adobe: How easy is it to switch from Avid to Premiere Pro?
Weiss: If you are open to learning new software and trying new things, you won’t have a problem switching to Premiere Pro. I’ve trained a lot of Avid editors and after a few months I always hear that Premiere Pro is less complicated than Media Composer and they can edit more quickly and intuitively. If you already know other Adobe software such as Photoshop and After Effects, the interface will feel familiar.

Adobe: What do people like most about Premiere Pro and what challenges do they face?
Weiss: People immediately like the user interface, because everything is where you expect it to be. If you want to do a time warp, for example, you just click on a clip, and then find the menu commands to do the time warp. It’s really intuitive to put something from one position to another, drag and drop, and rearrange everything however you wish.

The biggest difference between Premiere Pro and Media Composer is that with Premiere Pro, you have to do more media management. It isn’t difficult to learn, but you have to know where your project files and footage are, and what they are linked to. Keep in mind, though, that learning data, file, and footage management are essential skills to have, regardless of your role or the systems and workflows your company uses. 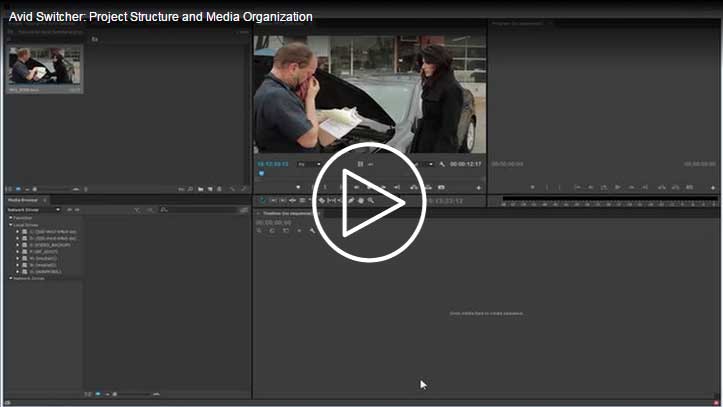 Adobe: What other products do you use in Adobe Creative Cloud?
Weiss: I use After Effects for compositing, text animation, and other effects. I love using Dynamic Link to automatically bring VFX projects into Premiere Pro. Adobe SpeedGrade CC lets me do color grading, although I do most of it now right within Premiere Pro and it works great. Adobe Prelude CC is my favorite tool for ingest, logging, and media organization. I also use Adobe Audition CC for audio touch-ups and Adobe Bridge for managing stills that I incorporate into projects. 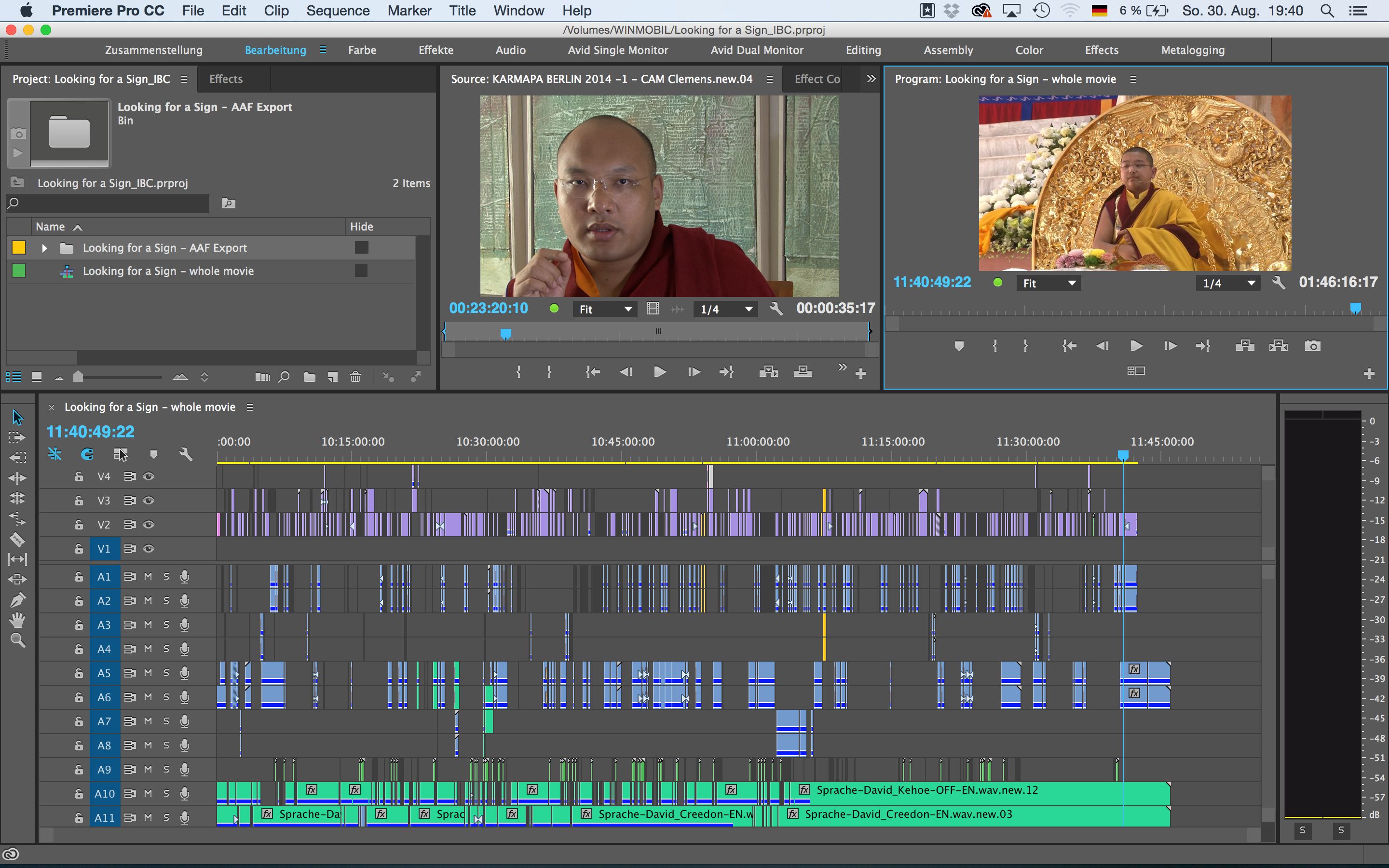 Adobe: How do you balance your training with your documentary work?
Weiss: Most recently, I’ve been editing a documentary about reincarnation in Tibet. It is a long-term project, having already spanned nearly 25 years, and there’s no set deadline. I work on editing it between training assignments. I’m incredibly lucky to have that flexibility.

Adobe: What are the most rewarding aspects of both of your roles?
Weiss: With the documentaries, I get to learn about very unusual and interesting topics. The training is rewarding because I get immediate, honest feedback and I am really helping people solve their problems. On a social basis, I enjoy training. At an intellectual level, I enjoy editing most.