The Tiffen Company took the new Steadicam Steadimate-S  to NAB, showing during the event its newest addition to the Steadicam line of camera stabilizers. 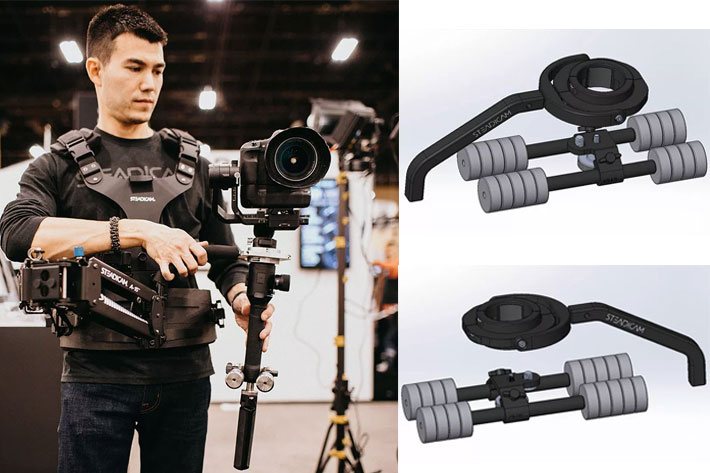 Debuting at NAB 2019, the new Steadicam Steadimate-S ends the show receiving the 2019 NAB Show Product of the Year Award in the “Camera Support” category.

Introduced during the Las Vegas event, as Provideo Coalition mentioned, the Steadicam Steadimate-S camera stabilizer has received the 2019 NAB Show Product of the Year Award in the “Camera Support” category. The first official awards that recognize innovative new products at NAB Show, the program recognizes the most significant and promising new products and technologies showcased by exhibitors at the 2019 NAB Show.

Presented for the first time last week at NAB 2019, the Steadicam Steadimate-S offers camera operators increased freedom, endurance, and creative opportunity when working with single-handed motorized stabilizers like the DJI Ronin-S. By pairing a single-handed stabilizer with a body-worn stabilizer the DJI Ronin-S can be operated for hours with minimal physical fatigue while maintaining a wide range of vertical movement and adding full panning ability and “low-mode” operation. 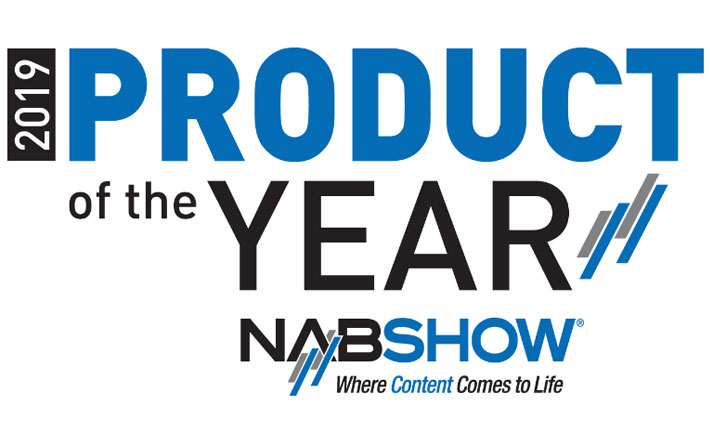 Product of the Year Award

“Nominees like Tiffen’s Steadicam Steadimate-S are revolutionizing the way people experience media and entertainment,” said NAB Executive Vice President of Conventions and Business Operations Chris Brown. “The 2019 NAB Show Product of the Year Awards highlight the best of what’s new at the premier launchpad for breakthroughs at the intersection of media, entertainment and technology.”

“Having debuted and demonstrated the new Steadicam Steadimate-S for the first time at the 2019 NAB Show, we are honored to be named among the best products shown at this year’s show,” said Andrew Tiffen, SVP of Marketing, The Tiffen Company. “The NAB Show was the ideal event to introduce to camera operators this new camera stabilizer product.”

NAB Show Product of the Year Award Winners were selected by a panel of industry experts in 16 categories and announced at an awards ceremony and cocktail reception at the Westgate Las Vegas Resort on April 10. To be eligible for an award, nominated products and technologies needed to be on display at the 2019 NAB Show for the first time and available for delivery in calendar year 2019.