Sony today announced the HDC-F5500 system camera, the latest entry in Sony’s HDC camera series, which boasts a highly sensitive Super 35mm, 4K CMOS global shutter image sensor that enables shallow depth of field. The new multi-format addition builds on the success and benefits of the industry-standard HDC lineup and serves as a powerful tool for those in need of creative expression with a cinematic look, in a system camera form factor and workflow.

Thanks to the global shutter effect to prevent rolling shutter distortion and flash band, and its high frame rate capability of 120fps, the HDC-F5500 is ideal for sports and live entertainment production. The camera’s high sensitivity and low noise also make it suitable for capturing dark scenes, which is especially beneficial for drama productions. Check out Sony’s HDC-F5500 System Camera Overview below.

“There is a strong desire to integrate the ‘cinematic look’ into sports and entertainment productions to heighten emotions and enable more connected storytelling,” said Theresa Alesso, Pro Division President, Sony Electronics. “Listening to the voice of our customers, we’ve taken our expertise with 35mm cinema cameras and our learnings in industry-leading system cameras and created a new Super 35mm system camera that will match perfectly and easily work alongside our HDC camera series, as well as our portfolio of production solutions.” 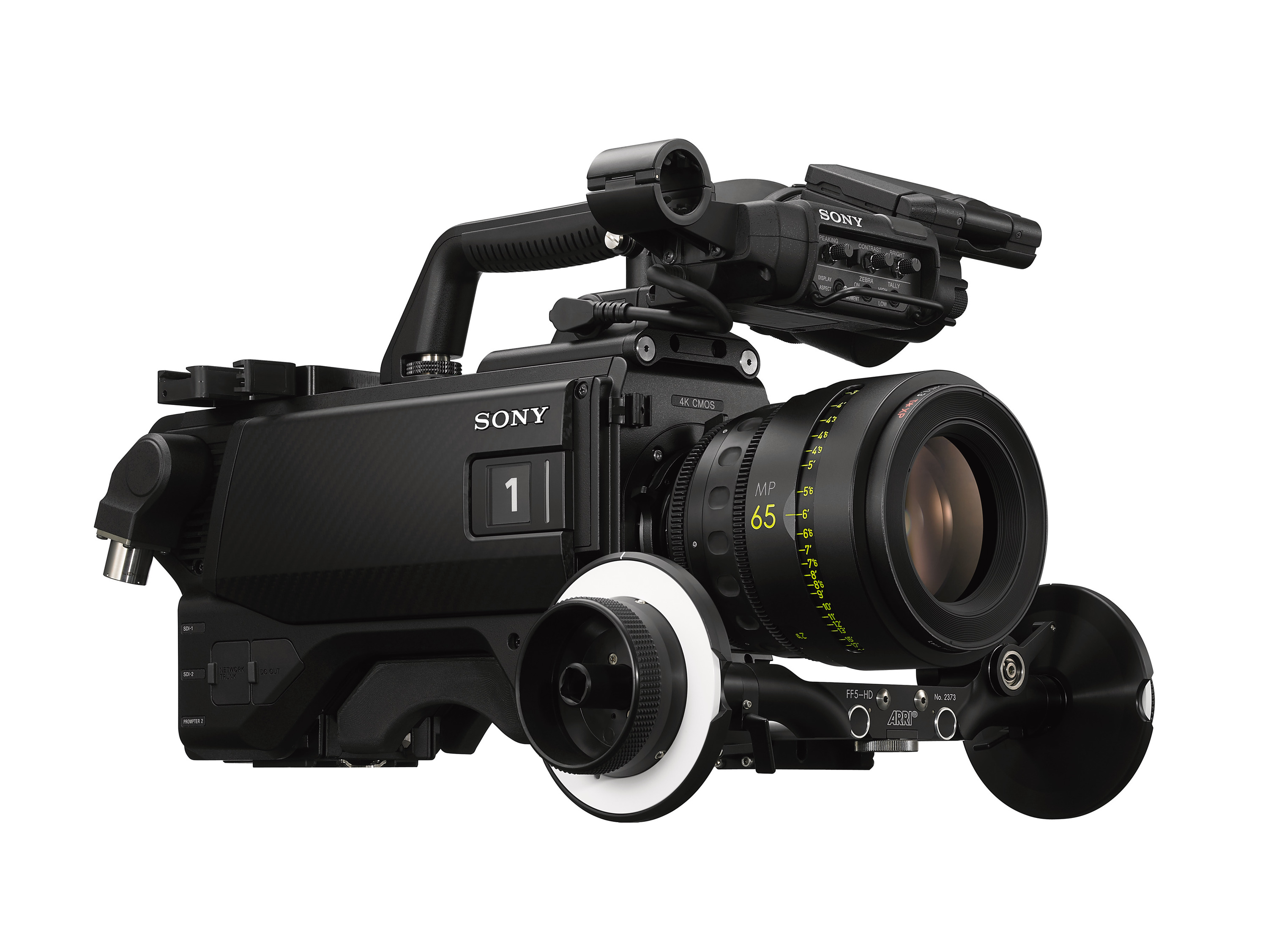 A first for a systemized S35mm system, the HDC-F5500 features a motorized 8-step ND filter adopted in Sony’s digital motion picture camera VENICE, which can be controlled locally or remotely, for increased operational flexibility. It also allows for the precise selection of focus depth as well as controlled capture of fast-moving subjects even in bright lighting conditions. Another highlight of the new system camera is its wide color gamut. Support for BT.2020, S-Gamut3/S-Gamut3.cine and HLG enhance creativity and reality and match seamlessly with the color science driving Sony’s most in-demand cameras. 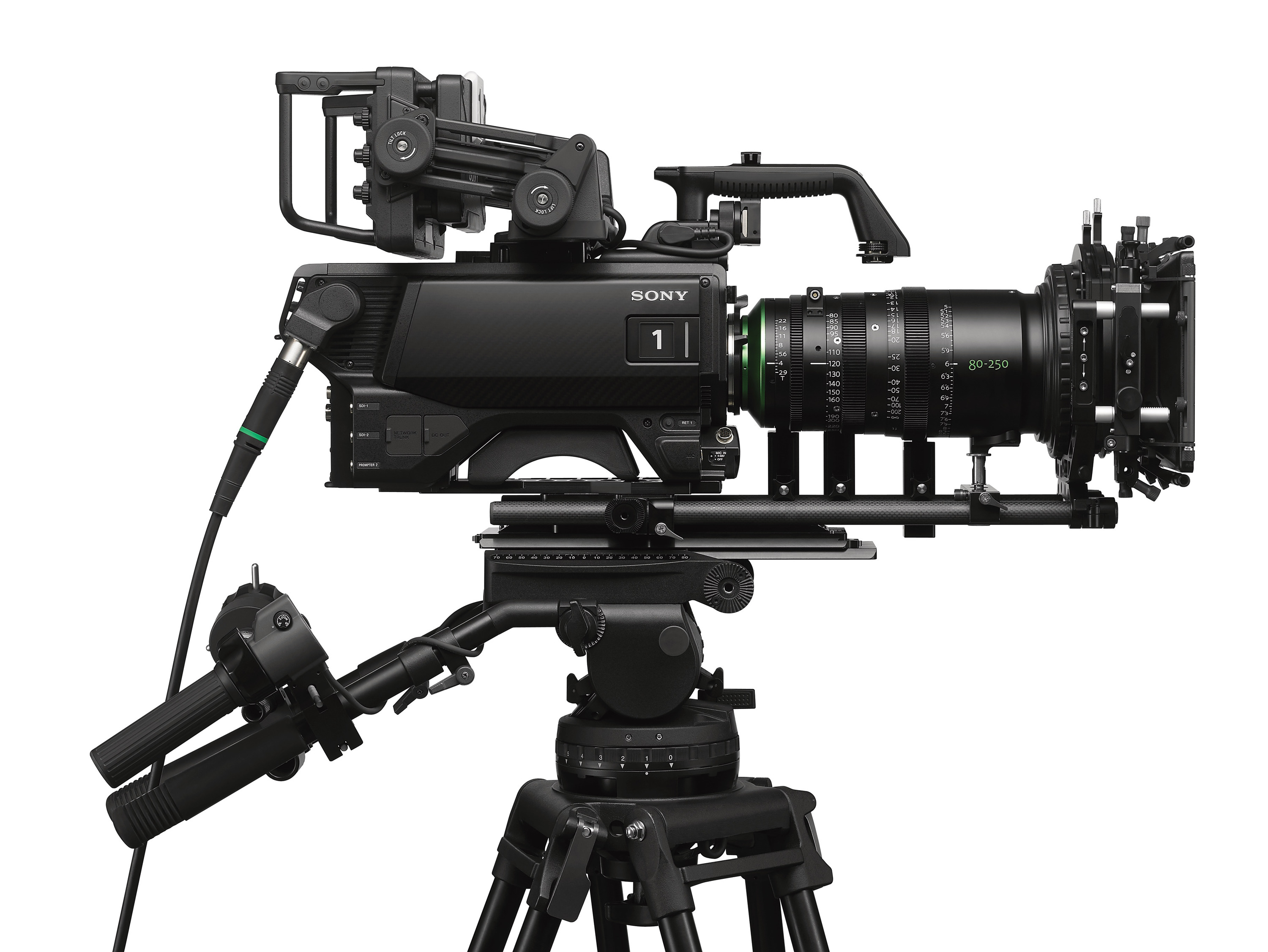 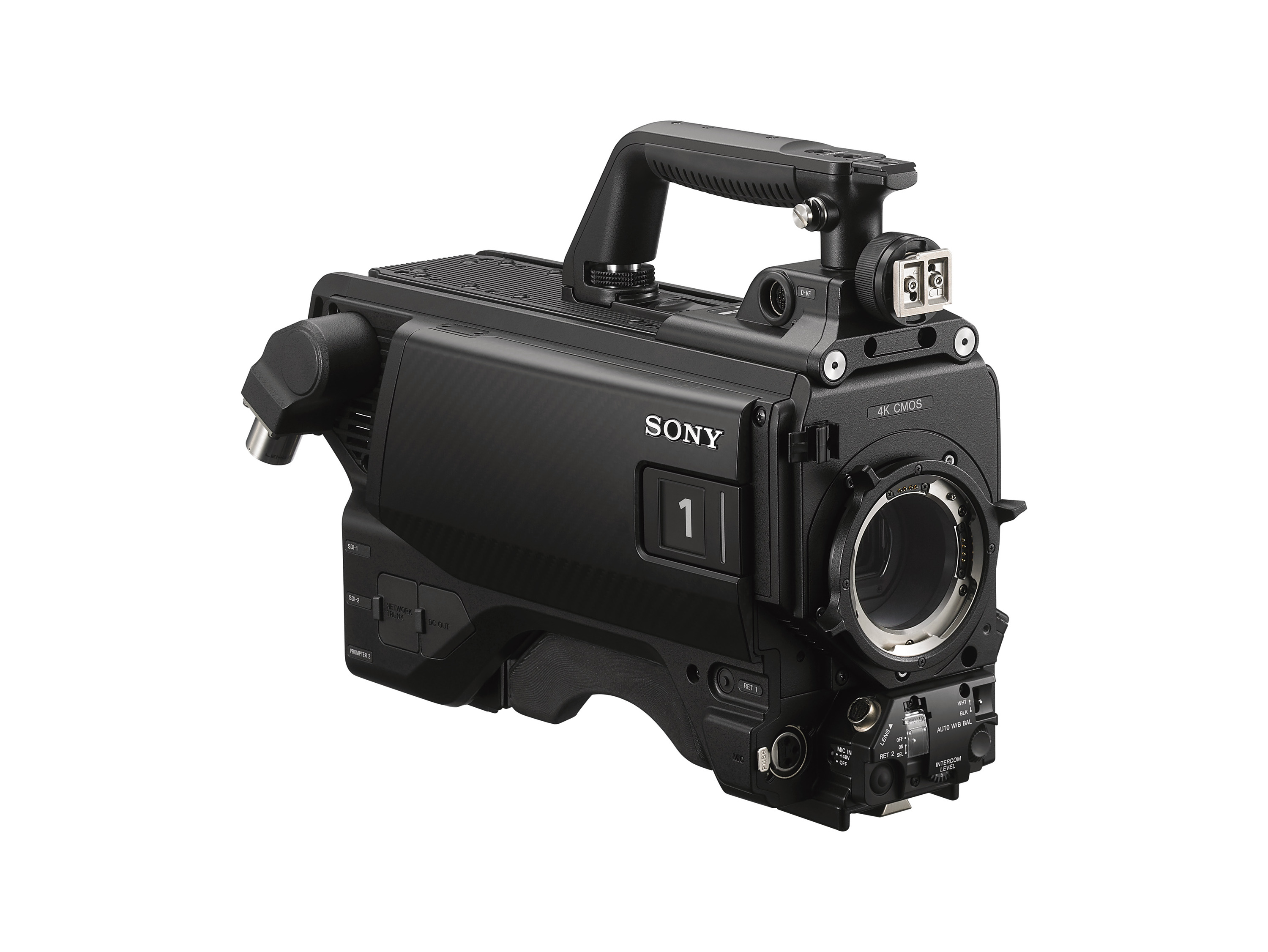 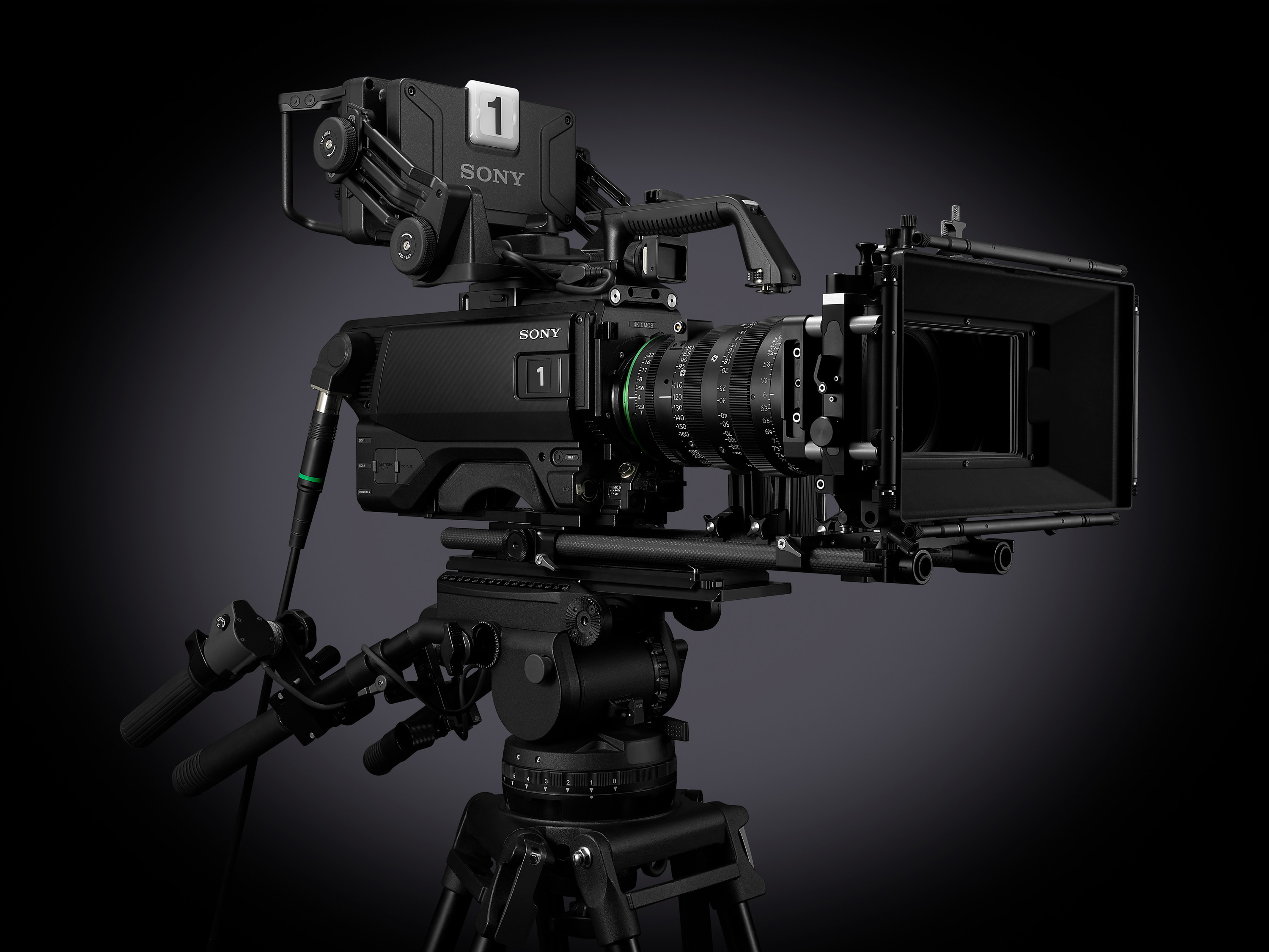 Other features include a new viewfinder slide mechanism compatible with existing large viewfinders that minimizes the camera operator’s body movement while panning and allows for use in tight or challenging environments. The HDC-F5500 also has an ergonomic grip for handheld work, and a side tally lamp. 4K/12G-SDI direct output from the camera facilitates wireless operation and direct recording.