What features will we see in the FX6?

VENICE, FX9, and now Sony teases the FX6. The tease and a photo are about all we know about the FX6, officially. Unofficially, the details about the Sony FX6, and it’s placement within Sony’s news Cinema Line, tells us quite a bit. First off, CineAlta seems to have been replaced by the marketing of Cinema Line. I believe this helps consumers understand the idea that cinema features, typically found in higher-end cameras like the VENICE, may be found in smaller, less expensive cameras like the FX6. Think color science, a full-frame sensor, and useful auto-focus features. 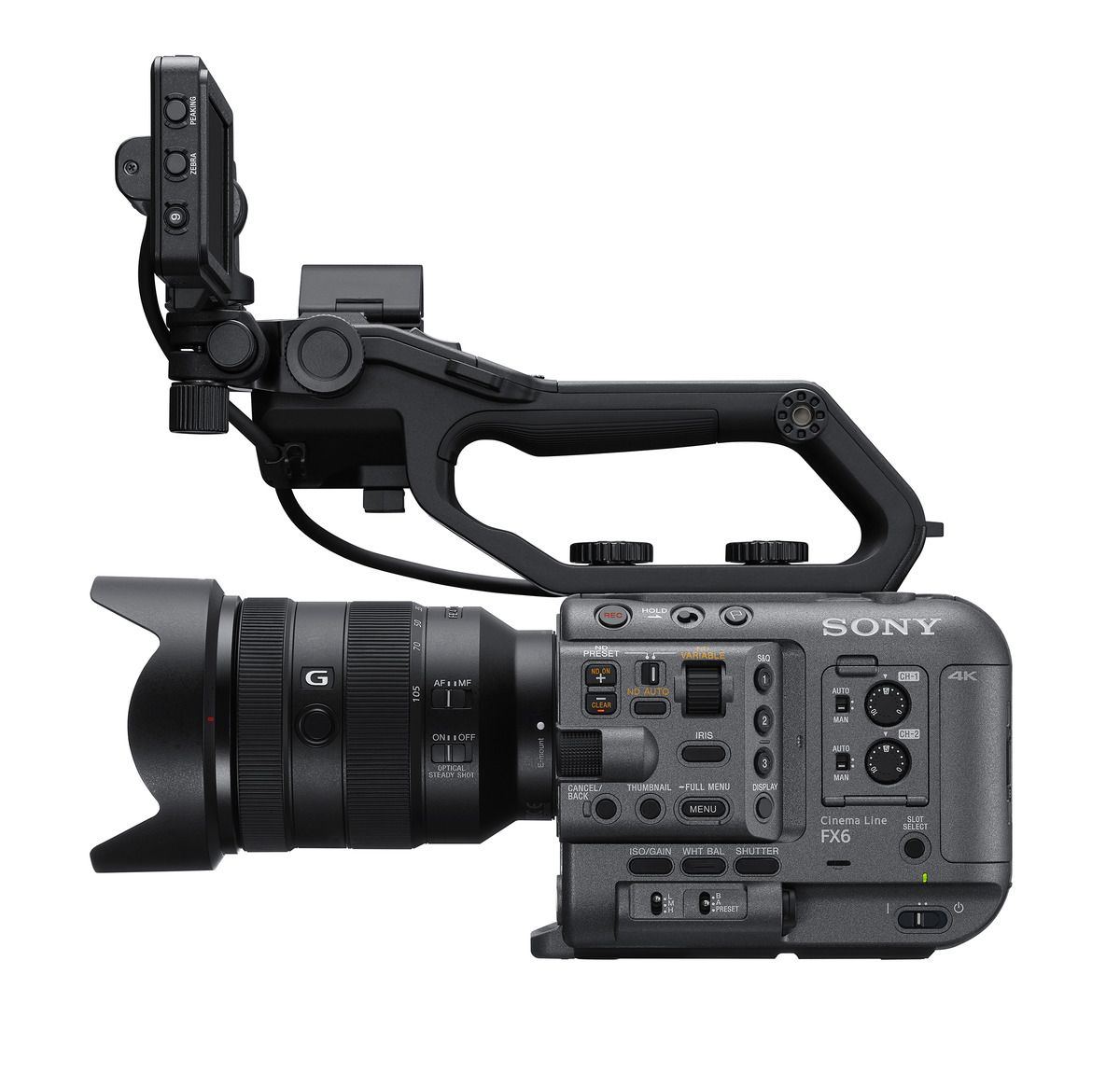 Let me start with an homage to the FS5. The FS5 was/is a small S35mm video camera often used in documentary filmmaking and broadcasting. The small size of the FS5 lent itself for travel and mounting the video camera on a gimbal, like the original DJI Ronin. I believe the Sony FX6 will fit this same roll.

According to Sony, the Cinema Line delivers an image in the FX6 cultivated through Sony’s digital cinema production experience learned from the VENICE and FX9. The idea behind Cinema Line does not end with a “look,” but includes the operability and reliability throughout the Cinema Line. In the end, this is a lot of talk by Sony and what the company learned building the VENICE and FX9 and adding some of those features to the FX6. It makes sense.

In Sony’s press release announcing the FX6 and the Cinema Line, the imaging company stated the FX6 would allow a “broader range of creators to push their boundaries further, and capture and create like they’ve never been able to before.” What does Sony mean? I have an idea and a hunch. 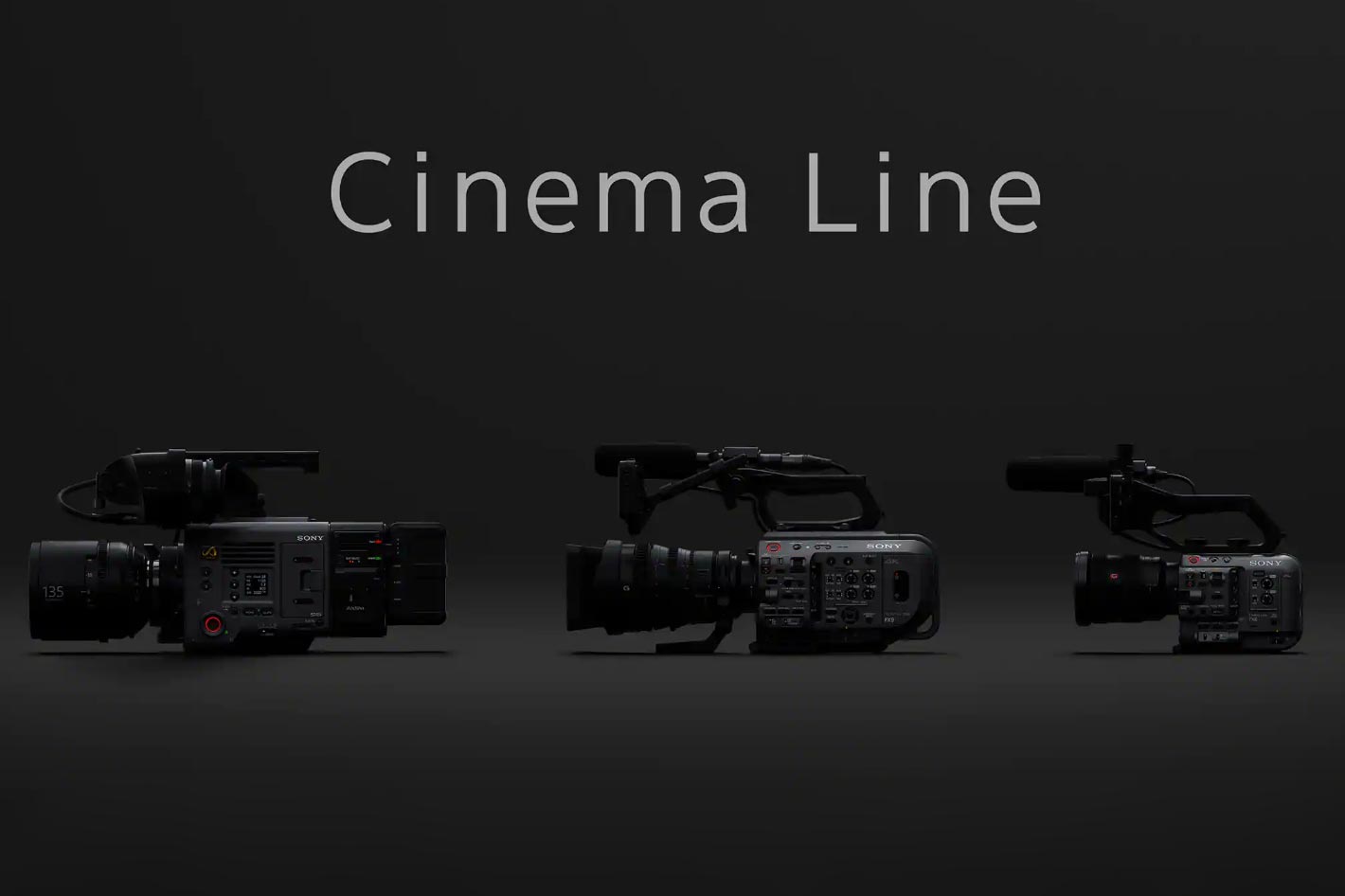 I think we will see a Full-frame FX6 with solid auto-focus features. I also bet we see the FX6 to be a 10-bit 4K recording camera over-sampling the same 6K sensor found in the FX9. The caveat of the FX6 will be recording options, High-Frame Rate options, and low-light capabilities. These three caveats I just listed tend to require a lot of power and internal processing. The smaller size of the FX6 will be a benefit found in the camera and what might keep it in third place on that Cinema Line photo. For broadcast, web, and documentary work, the FX6 may well be a great fit for future users. I know I can’t wait to get my hands on one. 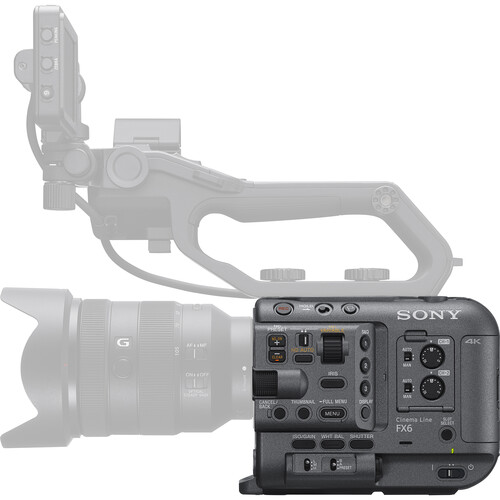 Sony will be releasing and shipping this next addition to the Cinema Line, FX6, by the end of 2020. Something interesting to note, Sony states each of the Cinema Line cameras will evolve with user feedback. User feedback is responsible for Sony adding a few new features to the FX9 Version 3.0 firmware upgrade.

Guessing At Specifications below. This is just a guess.