For five consecutive weeks, Sony Professional will roll out new tech videos offering quick tech tips related to Sony’s LMD monitors and camera line. These videos will feature Sony’s own Joseph Schimizzi, an engineer with Sony, as the host and tech maven who will help production staffs navigate their way to using Sony’s LMD Monitors to their fullest capabilities.

Sony Professional is calling this “Sony ProLive Presents Tip Tuesday” with the appropriate hashtags for social media: #TipTuesday, and #SonyProLive. Just in case you will be searching social media for latest LMD Monitor tech tips.

The first #TipTuesday video was released on February 21 meaning curious viewers have four more weeks of new tech tips to watch on #TipTuesday. The tip videos will continue to live on Sony Professional Solutions America’s youtube page for anyone late to the game. 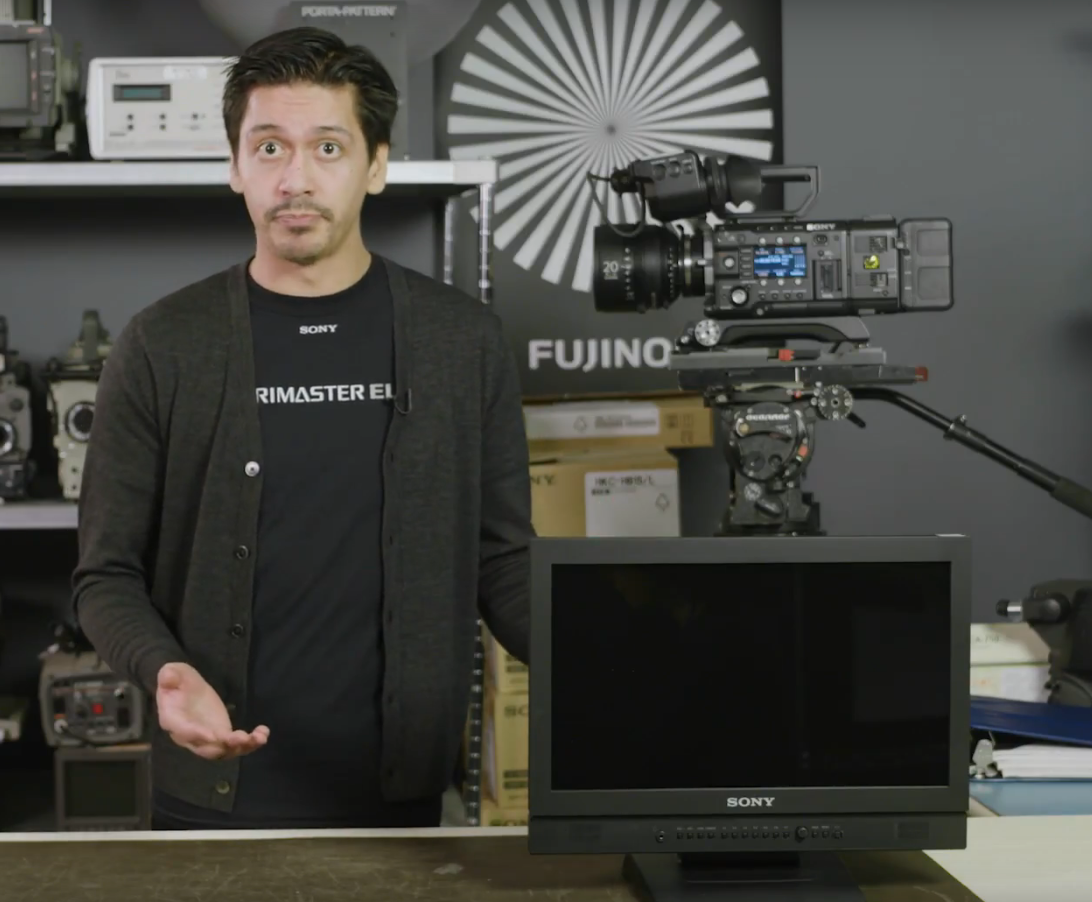 These helpful lessons should come in handy in the field and during production. Anyone who will be using any of Sony’s LMD monitors will find the lessons helpful. What to expect from these videos looks to be helping people understand how to best use the LMD Monitors with Sony’s F55/5, FS7, and FS5. Since these three cameras as the similar but different I am betting a little tech help may be needed to find the easiest and simplest solution to get the camera you are using to work well with the LMD monitor solution you have chosen.

What monitors will Sony focus on? LMD Monitors, which can be found here. The LMD-B17 monitor is the focus on the first video. Then it appears, and I could be totally wrong, that Sony will work their way toward the larger and more expensive monitors in their videos. Essentially, they are starting at the LMD low end and working up toward the higher end. Either way, this is a cool move by Sony since I imagine there are many who are shooting on Sony cameras but may need a little menu diving map to find the right recipe to get LMD Monitor and Sony Camera playing in perfect harmony. 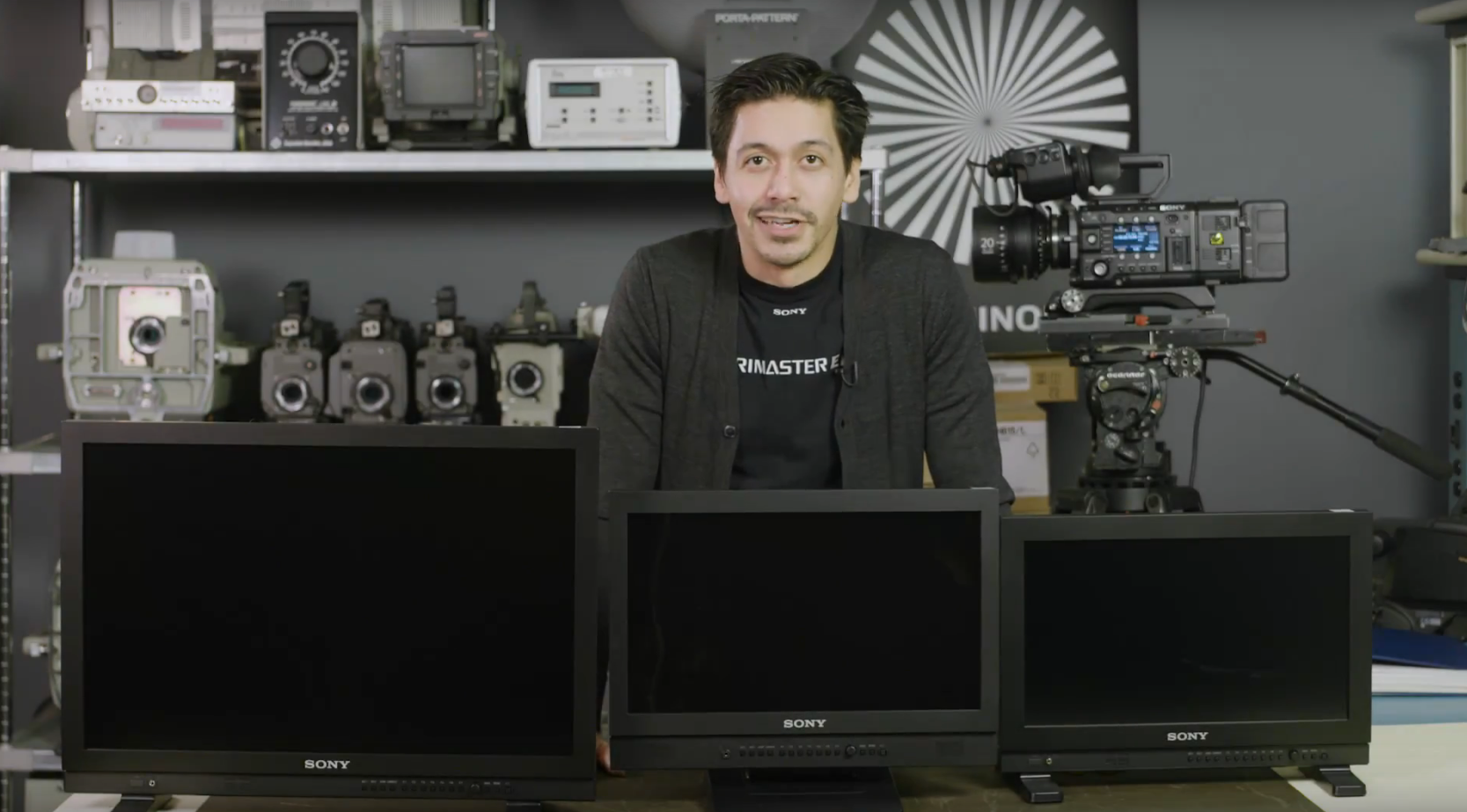