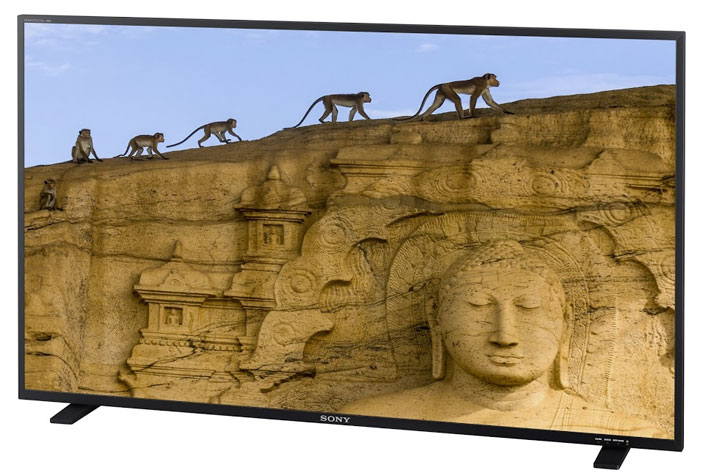 The new products announced at NAB 2016 join solutions already being used within 4K HDR workflows at high profile live music, theater and sports events, blockbuster movies and landmark TV shows around the world. The expanded line includes the camera mentioned above, three new switchers, the XVS-6000, XVS-7000, XVS-8000, and a new client monitor, the PVM-X550.  Further enhancements have also been made to the feature set of the HDC-4300 camera system, introduced at NAB last year as the world’s first camera to use three 2/3-inch 4K image sensors, which is also HDR-capable and fully compatible with a wide range of existing products and production workflows. Sony will demonstrate these new 4K HDR solutions as part of its exhibit setup at NAB 2016. So, pay them a visit!

Sony, 4K and HDR are words that have been seen together for many years:  HDR-capable Sony F55 and F65 cameras are being used to capture images with 16-bit RAW data capture, 14 stops of latitude range and superior color performance. Over the last year, Sony has introduced the BVM-X300 TRIMASTER EL OLED master monitor. Sony is also leading the adoption of 4K and HDR content in the field of consumer technology, bringing stunning viewing experiences into homes with the release of its BRAVIA consumer range, including the XBR-X930D, X940D and X850D series announced at CES 2016. 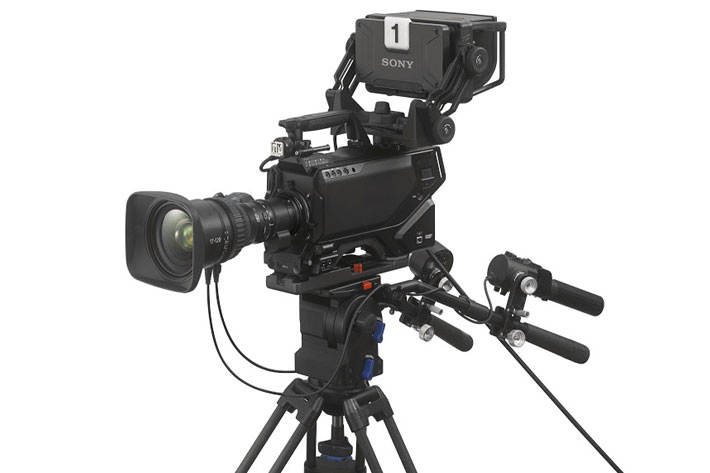 Sony’s involvement in a number of key HDR productions, both live and cinematic, has already captured the imagination of the broadcast industry. Successful high profile 4K HDR trials using HDC-4300 and PMW-F55 cameras have taken place at a number of live events,  numerous domestic and international soccer games. CineAlta F65 and F55 cameras have been used in cinematic productions shot in 4K HDR, including Netflix’s Original Series Marco Polo and the Amazon Original Series Mozart in the Jungle.

And the list of examples continues. This past January the 2016 Sony Open in Hawaii, a PGA Tour event, was shot and broadcast in HD on the Golf Channel, using Sony’s HDR solutions. Sony’s HDC-4300 was used to capture all the action on the 17th hole in 4K resolution, while simultaneously recording 4K HDR images to separate servers as part of Sony’s ongoing research in HDR production. Sony’s F55 cameras were also used to shoot on-course segments for the 4K HDR production, then converted to HD for the main broadcast.

Now Sony strenghtens its 4K HDR solutions with the HDC-4800,  the BPU-4500, BPU-4000, base-band processor unit for HDC-430, which LIVE-HDR mode is planned to be available next Summer,  a 55-inch 4K OLED TRIMASTER EL client monitor, PVM-X550, ideal for verifying 4K footage during production and the  XVS-6000, XVS-7000 and XVS-8000 multi-format switchers that support HDR signals. This expanded line-up provides wide color space of BT.2020 and supports HDR covering applications for both cinematography and live broadcast.

Sony HDC-4800 does a lot of everything

The PVM-X550 deserves a special note, as it is one of the world’s first quad-view OLED monitors, which allows for customized individual display settings across four distinct views in HD.