Sony’s newest camera system combines 4K resolution with enhanced high frame rate capabilities — 8x at 4K, and up to 16x in full HD. Sony believes this is the future of live production. 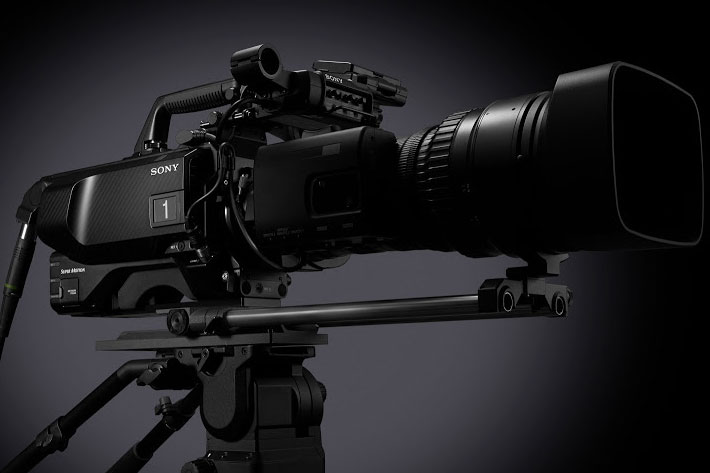 The HDC-4800 uses a new Super 35mm 4K CMOS sensor and wide color space (BT.2020 and BT.709).  It also supports PL mount lenses that can capture high resolution, clear and crisp images for live sports shooting. HDR support is under development and will be available in the near future, indicates Sony.

No risks in live sports

“This camera system can do a lot of everything — very high frame rate, very high resolution, and it works seamlessly within Sony’s current HDC family to give users a familiar yet powerful and new production tool,” said Rob Willox, marketing manager for content creation, Sony Electronics. “This is the future of live production, designed to satisfy the storytelling aspect of modern sports production.”

The BPU-4800 is a separate unit that connects to the HDC-4800 with a SMPTE optical fiber cable for 4K High Frame Rate (HFR) signal transmission. With its large storage capability, the BPU-4800 enables up to four hours of continuous 4K capture at 8x super motion without transmitting image data from the camera to a live server.  In live sports, producers risk missing critical moments when the camera transmits image data to a live server, because built-in memory can quickly reach capacity when shooting and transmitting simultaneously.  The BPU-4800 eliminates that risk. 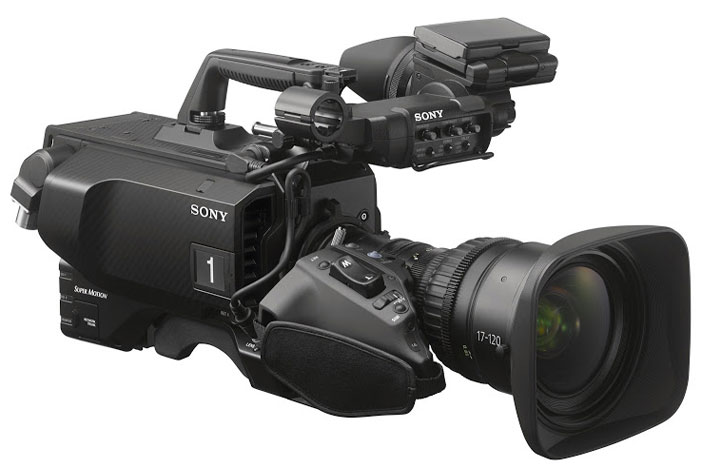 The BPU-4800 replay server function can also offer “Share Play” operation with the PWS-4500 multi-port 4K/HD live server connected with a dedicated IP network.  Image data recorded in BPU-4800 can be accessed by an operator of PWS-4500 through network.