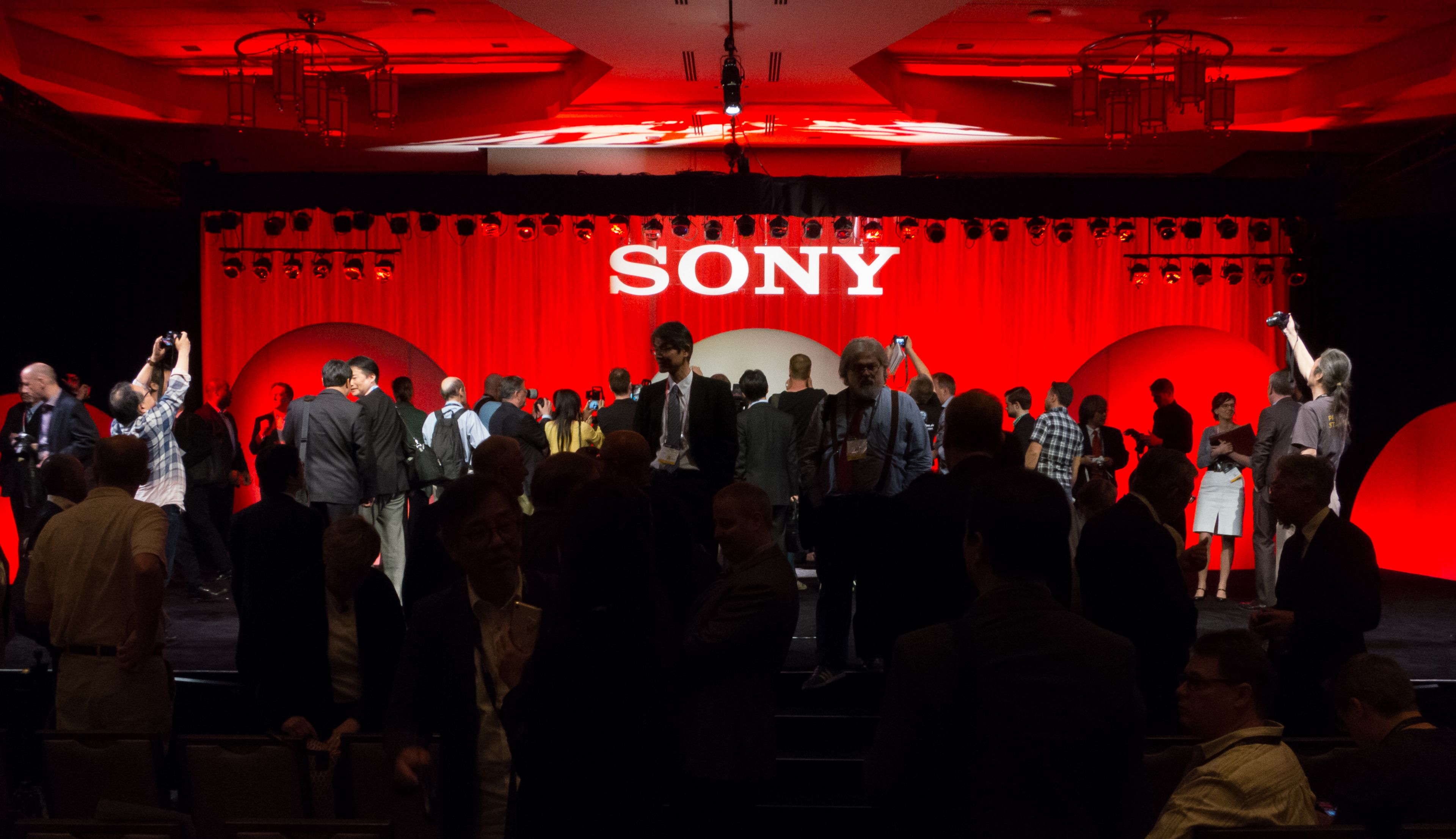 If you work in live television Sports or Concert production, Sony just made a few, what I think, are big announcements for you. 4K, ultra high frame rates, IP production system, switchers, and Generation 2 Optical disks to name of few of their NAB 2016 announcements. Make no mistake, Sony sees the broadcast in National Association of Broadcasters. With no new CineAlta cameras this year Sony seems to be focused on feeding the broadcast beast.

At the 2pm press conference on Sunday, April 17th, Sony showed their broadcast side by showing off footage from a Katy Perry concert. Shot in 4K, Projected in what I can only guess was 4K, and the cotton candy style Katy Perry concert footage looked amazing. Yet, we need to not only see Sony behind 4K live production, but we needed to hear about others using it successfully before the rest of us do. Thankfully, Sony brought up three guests for an interview style segment on how they implemented 4K into live productions and what problems they encountered. To paraphrase the Canadian company interviewed – 4K is now. I couldn’t agree more. 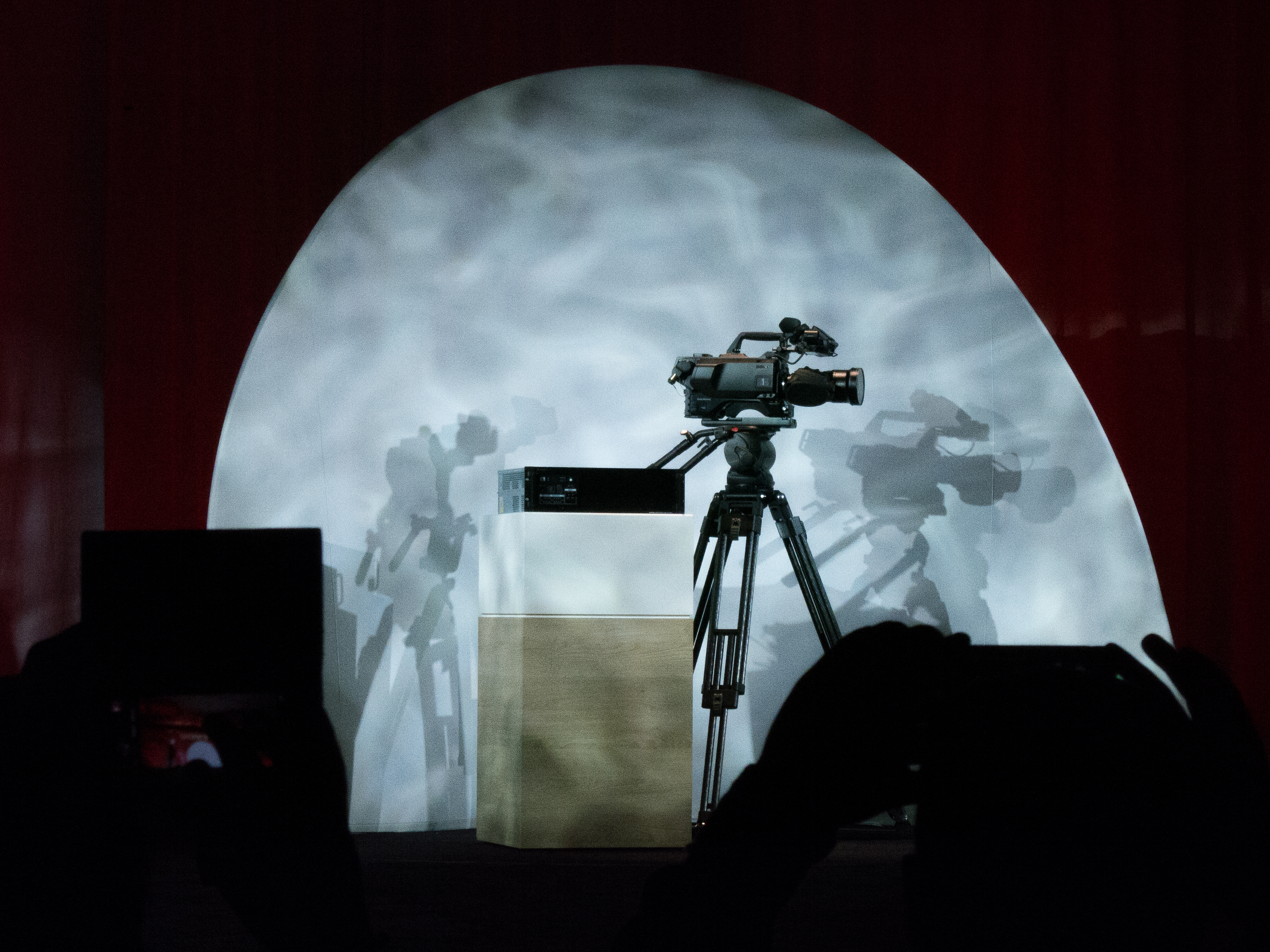 The first, and biggest opportunity Sony will have to showcase all of their 4K, and IP support will be the biggest games this year, the Summer Olympics in Rio. This is a setting ripe for 4K and Ultra High Frame Rates. Athletes running, jumping, and trying to win gold by two tenths of a second faster than everyone else just breathes 4K and ultra slow motion. So when we watch the games we will be likely watching Sony. It’s a helluva stage. But… here’s the kicker if you watched the Super Bowl this year you’ve already saw their new HDC-4800 4K 8x ultra high frame rate camera system in action.  At least eight times the Super Bowl showed Sony’s then unreleased HDC-400 over air. Needless to say, Peyton wasn’t the only one celebrating at the end of the game.  So what did Sony release?

The HDC-4800 uses a new Super 35mm 4K CMOS sensor and wide color space (BT.2020 and BT.709).  It also supports PL mount lenses that can capture high resolution, clear and crisp images for live sports shooting. HDR support is under development and will be available in the near future. 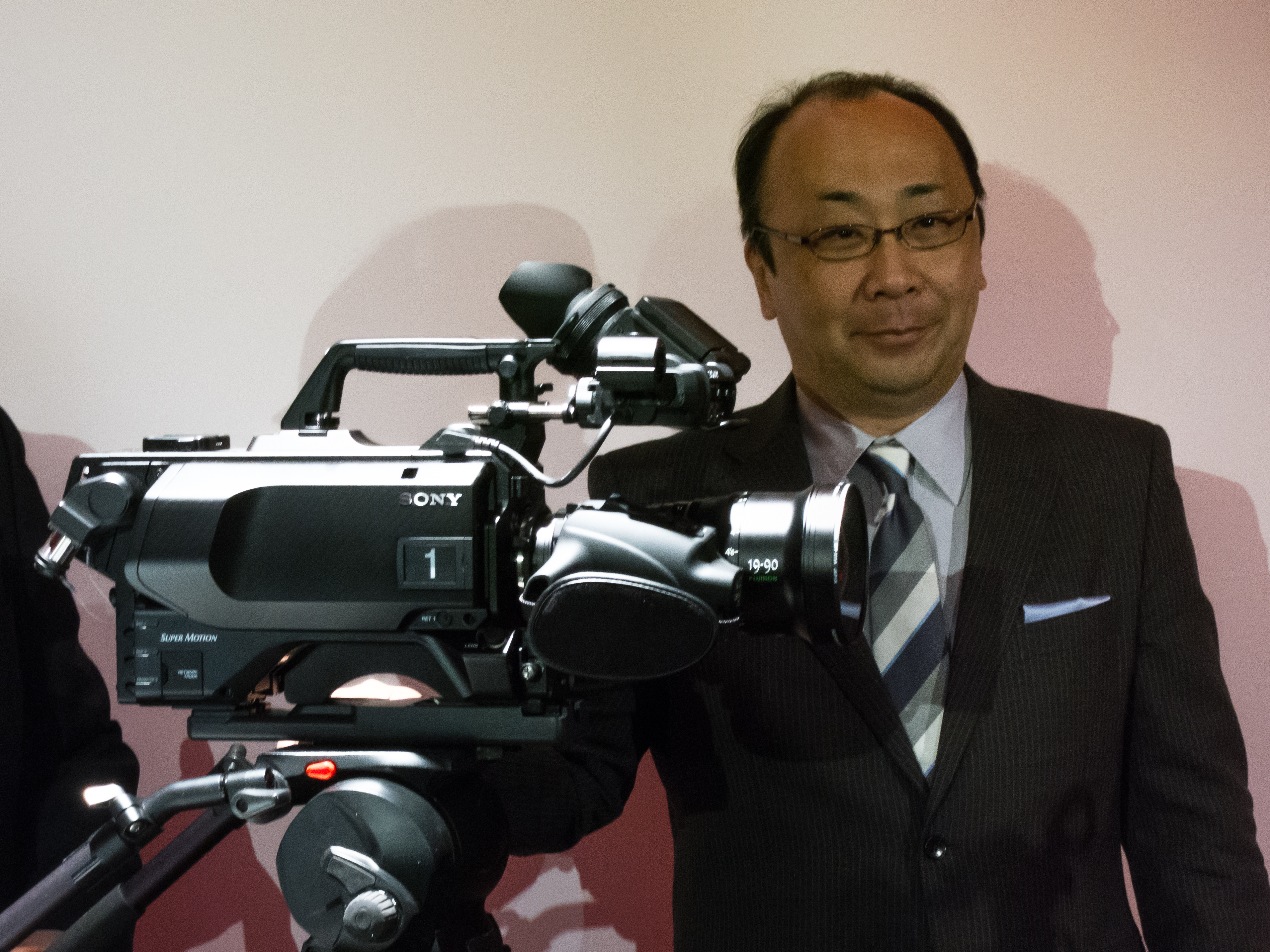 Also this old news guy got excited to learn Sony will be releasing a 4K news camera. Yep, 4K has found it’s way into a widely used camera system many local news stations have bought into already. The XDCAM system is one of the more prevalent news cameras in the US. Now local TV stations can make the jump to 4K acquisition in the field. I think we might see a handful of larger stations make the move to 4K. Many stations though will only make the move kicking and screaming. Still it’s really cool to see a tool like the PXW-Z450 4K shoulder-mount XDCAM camcorder make its way into the hands of photojournalists.

Sony and Evertz will demonstrate the seamless integration of these technologies in each other’s booths at the show. Each demonstration will include Sony’s 4K IP Live Production System and the Evertz SDVN system. 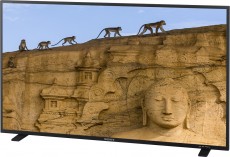 The new PVM-X550 is equipped with the same signal-processing engine as the BVM-X300, providing a 12-bit output signal for picture accuracy and consistency. It also supports industry standard color spaces including the wider ITU-R BT.2020 for Ultra High Definition. These all work in tandem with Sony’s TRIMASTER EL™ technology.

From nearly top to bottom of the 4K live production Sony has tried to make something for you to help you go 4K. Like a great company Sony is trying to continue to march the tech forward and help customer’s stay on the bleeding edge. This year at NAB 2016 that bleeding edge is 4K Live production.