The new series of tripods from Slik come with a LED light on the center column while the new Sony TVs show what the content creators truly intended. These are some of last week’s news. 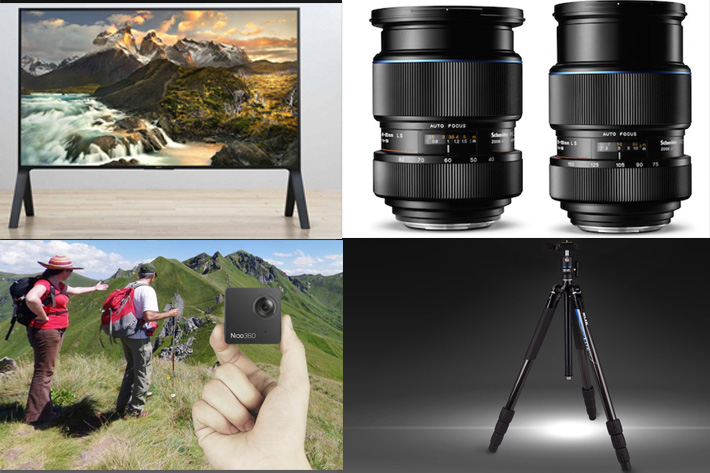 The world’s smallest 360 camera is also the first that features live streaming: the Nico360. Sony, on the other hand, has huge TV sets on its new Bravia ZD9 line, which brings better 4K High Dynamic Range (HDR). Phase One shows two new lenses and Slik introduces tripods with a LED light. These are some of the industry news you may have missed last week.

Blue Ring Zooms for Phase One 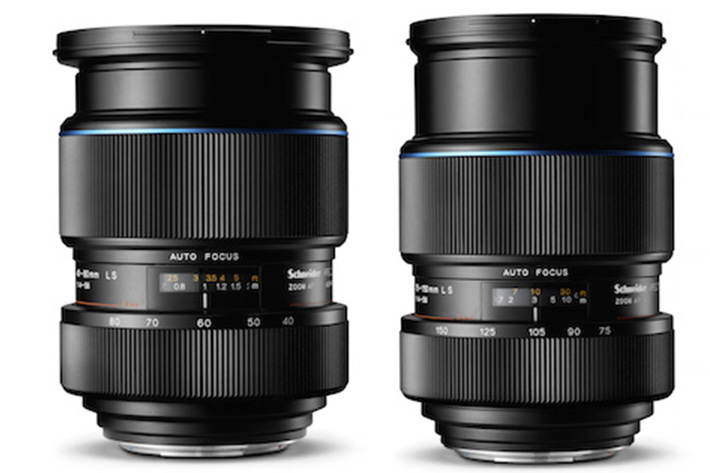 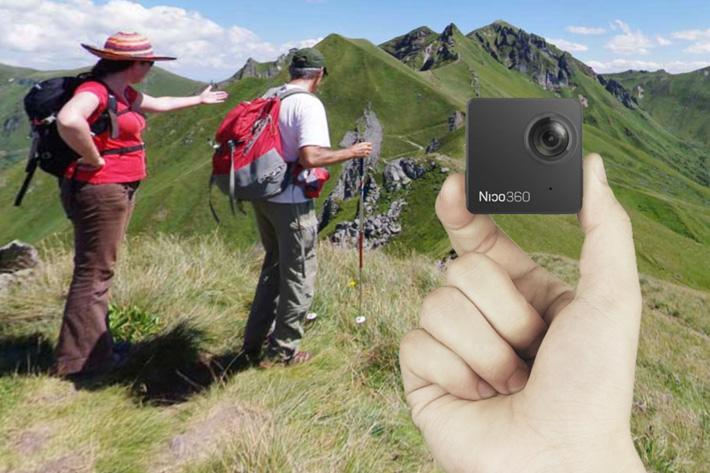 It’s touted by its creators as the world’s smallest 360 camera and the first 360 camera that features live streaming. The Nico360 is also, they say, the affordable 360 VR camera for everyone. Its price of $139 for the first batch of the camera, through the IndieGogo crowdfunding platform, does suggest the Hong Kong company behind the project is correct. Final market price will be $199.

The Nico360 offers 2560 x 1440/30fps video and photos up to 25MB on full 360°. Waterproof, with image stabilization, VR enabled, the Nano360 is built around a double 16MP sensor and a ¼” mount allowing its use with multiple accessories. The team behind the project promises the delivery of a number of extra accessories for the camera, which will be available in October. 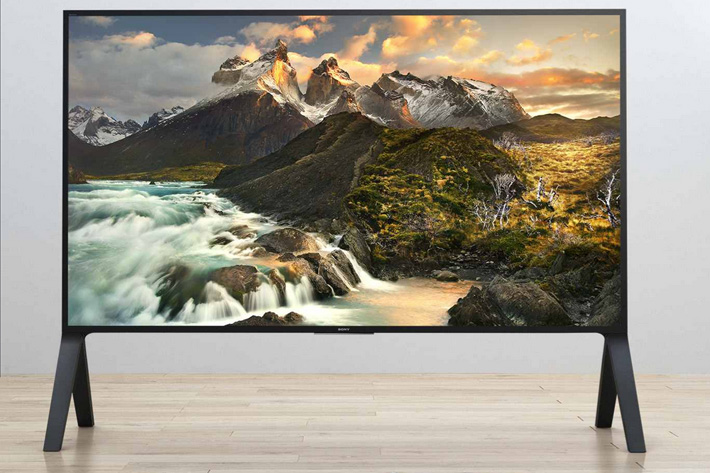 Sony’s next generation TV technology expresses, says the company, what the content creators truly intended, bringing the real world into your living room. The new ZD9 series Bravia 4K HDR TV, offers television display technology with the ability to reproduce deeper black and the brighter lights and the colour of the real world. The new flagship Z series takes the lead atop Sony’s current line-up of premium 4K HDR TVs, which includes the award winning XD93 and XD940. The new “Z” moniker designates a significant leap forward and the ultimate in display technology. With this advance Sony brings 4K High Dynamic Range (HDR) to a new level with ultra-contrast and even more realistic, accurate colour, in order to express what the content creators really intended. 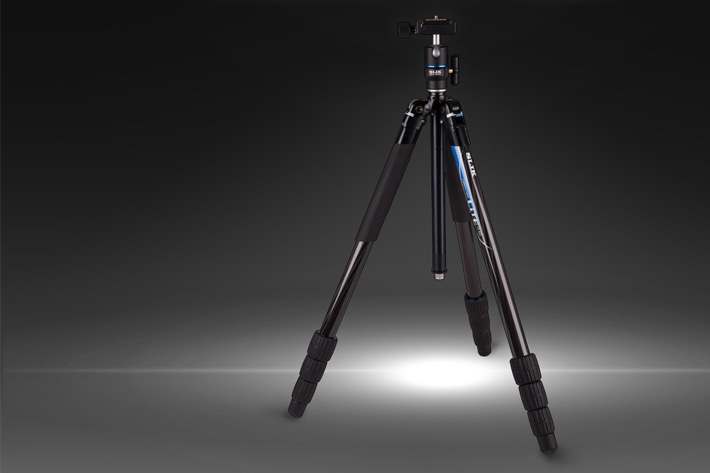 The new family of tripods from Slik, the Slik Lite series, introduces an industry first when it comes to tripods: a detachable LED light. Ideal, probably, for those night long exposures when you need some extra light to find your gear,  and can not find your flashlight or the light lamp app on your smartphone. The tripod has a LED light!

The tripods from Slik also use the Rapid Flip Mechanism (RFM), which gives the ability to flip the legs of the tripod 180 degrees for a superior level of storage and portability.  The RFM has brand new lock/release levers, which make locking and unlocking the legs fast and easy. Find more at Silk USA.