First published in April 2017, Shot On VariCam is a digital publication showing how filmmakers use the Panasonic VariCam digital cinema cameras. It also tells us a lot about the decade we leave behind. 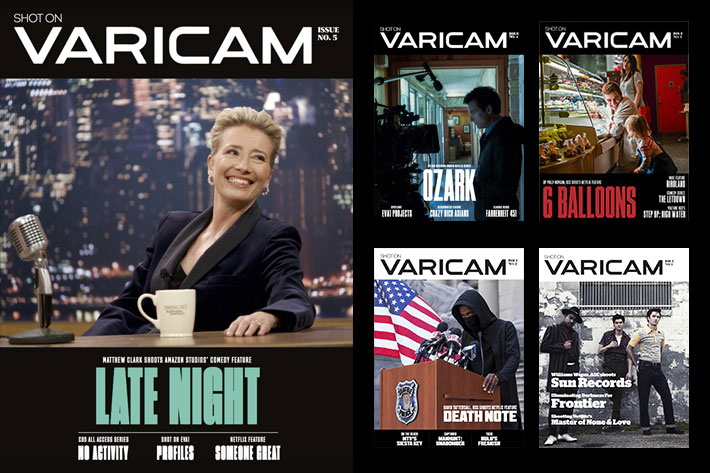 There is a lot of content to read in the FREE five issues of Shot On VariCam available from Panasonic. Download the digital magazine to get up to date with the creative uses of the VariCam family.

Carter Hoskins, Director of Broadcast/Cinema/Professional Video Systems, wrote in the Welcome Letter opening the premiere issue of Shot On Varicam that the purpose of the digital publication “is to highlight the creative work filmmakers have produced with the Panasonic VariCam digital cinema cameras”. The first issue, published April 10, 2017, profiled three susscessull Netflix series – Frontier, Master of None and Love – which were all shot with Varicam 35. 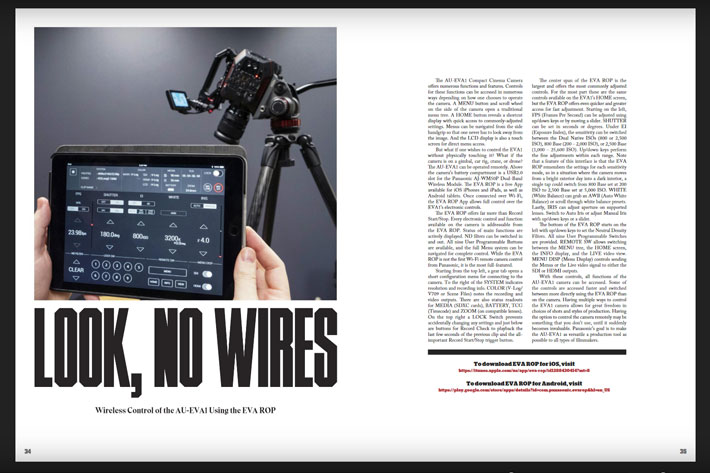 The publication didn’t stop at that single article, and accross the 26 pages there is space to talk about projects from filmmakers, technology and, as Carter Hoskins notes,  how “Hollywood’s digital transformation continues in both acquisition and distribution”.

Six months later, the 2017 Fall issue of the e-magazine showed more projects, pointing to, as Carter Hoskins wrote in the Welcome Letter, “A steady increase of high profile VariCam projects from a variety of companies, networks, studios and streaming platforms.” The issue showcases Death Note, shot in 4K RAW by cinematographer David Tattersall, BSC, with VariCam 35 cameras and Codex VRAW recorders, but has, in its 26 pages, much more content that you can either read online, at ISSU, or download to your computer, in pdf format. It’s also possible to read the magazine on your smartphone, using the iOS or Android app. 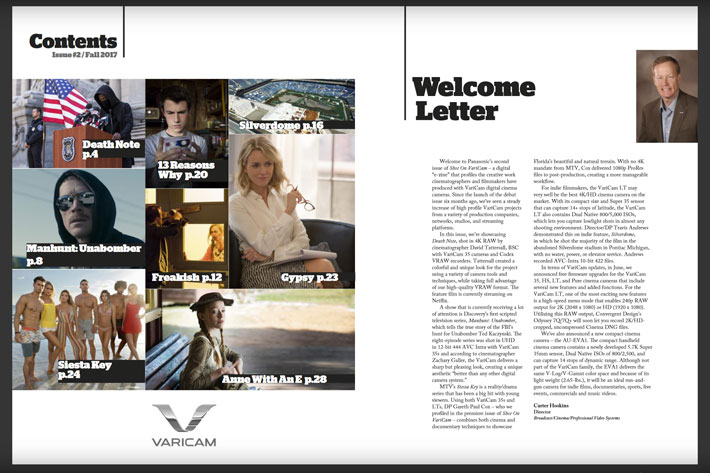 The third issue of Shot On VariCam, published in the Spring of 2018, reveals that content on streaming platforms is leading the way. The cover story, on Netflix’s feature film, 6 Balloons, shows how the indie drama was shot by cinematographer Polly Morgan, BSC, with VariCam 35 cinema cameras. YouTube projects also have space in the 40-page edition of the digital magazine, along with a series of other articles both covering technology and the work of different filmmakers.

Two years after the first release of the e-zine, the fourth issue offers 50 pages with everything from a look at Crazy Rich Asians, shot by DP Vanja Černjul, ASC, HFC in 4K RAW with the VariCam Pure, to how cinematographer Ben Kutchins  (Ozark) created a unique look by designing a LUT to mimic an old Fujifilm stock that he shot still with as a teen. The adoption of EVA 1 by indie filmmakers and the EVA firmware update enabling RAW output with the newly released ProRes RAW are some of the technology stories to be read in the last issue from 2018. 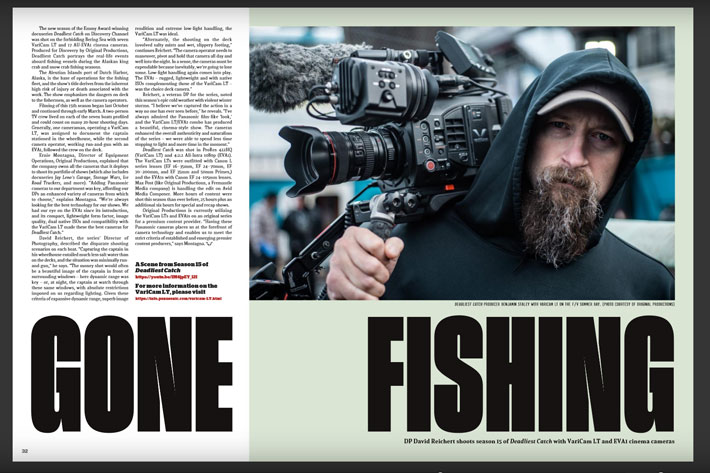 Waiting for next issue

The fifth issue of Shot On VariCam, published in the Spring of 2019, features multiple projects, from the Sundance Film Festival hit centered on the Manson murders, to the comedy feature Late Night, shot in 4K by DP Mathew Clark with the VariCam 35. The 42-page issue covers a series of other stories that reflect the variety of ays filmmakers use the VariCam family of cinema cameras. 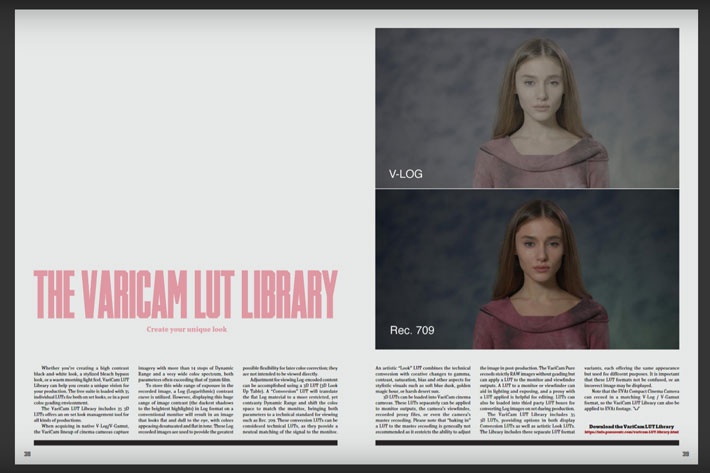 While the sixth issue, for the Fall of 2019, has not been published yet, there is a whole lot of content to read in the five issues of Shot On VariCam now available. The different articles published serve as a timeline of the evolution of not only the Panasonic VariCam brand, but the industry as a whole, showing how fast technology as changed during the last years of this decade. As we turn the page and enter a new decade, here is PVC’s suggestion: download the Shot On VariCam publication. Having all this content available to read, anywhere, any moment you have some free time, is a good way to start 2020.